Instead Alex Runarsson arrived at the Emirates as Bernd Leno's understudy, despite Fernandez insisting the Gunners and Athletic Bilbao showed summer interest in him. 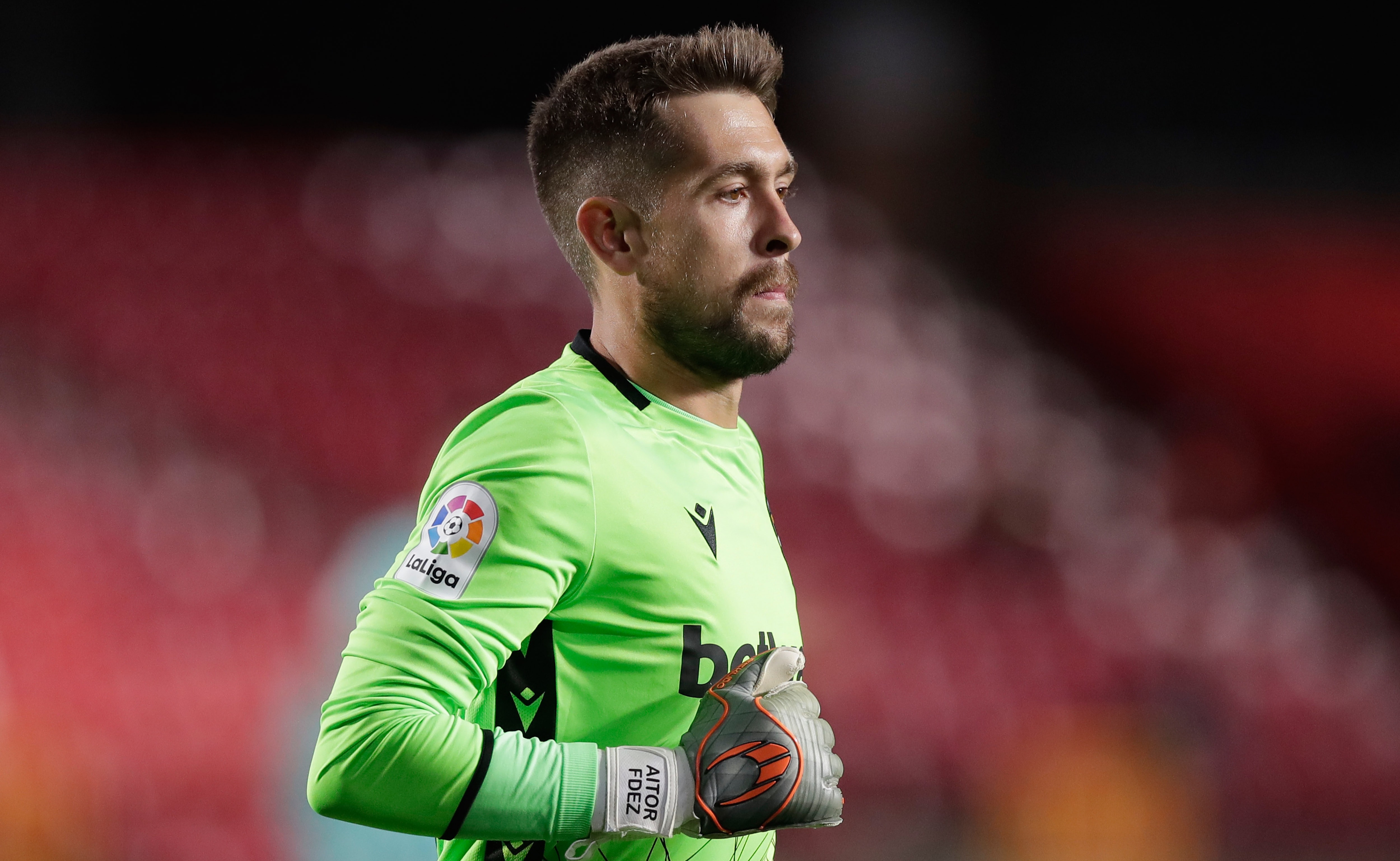 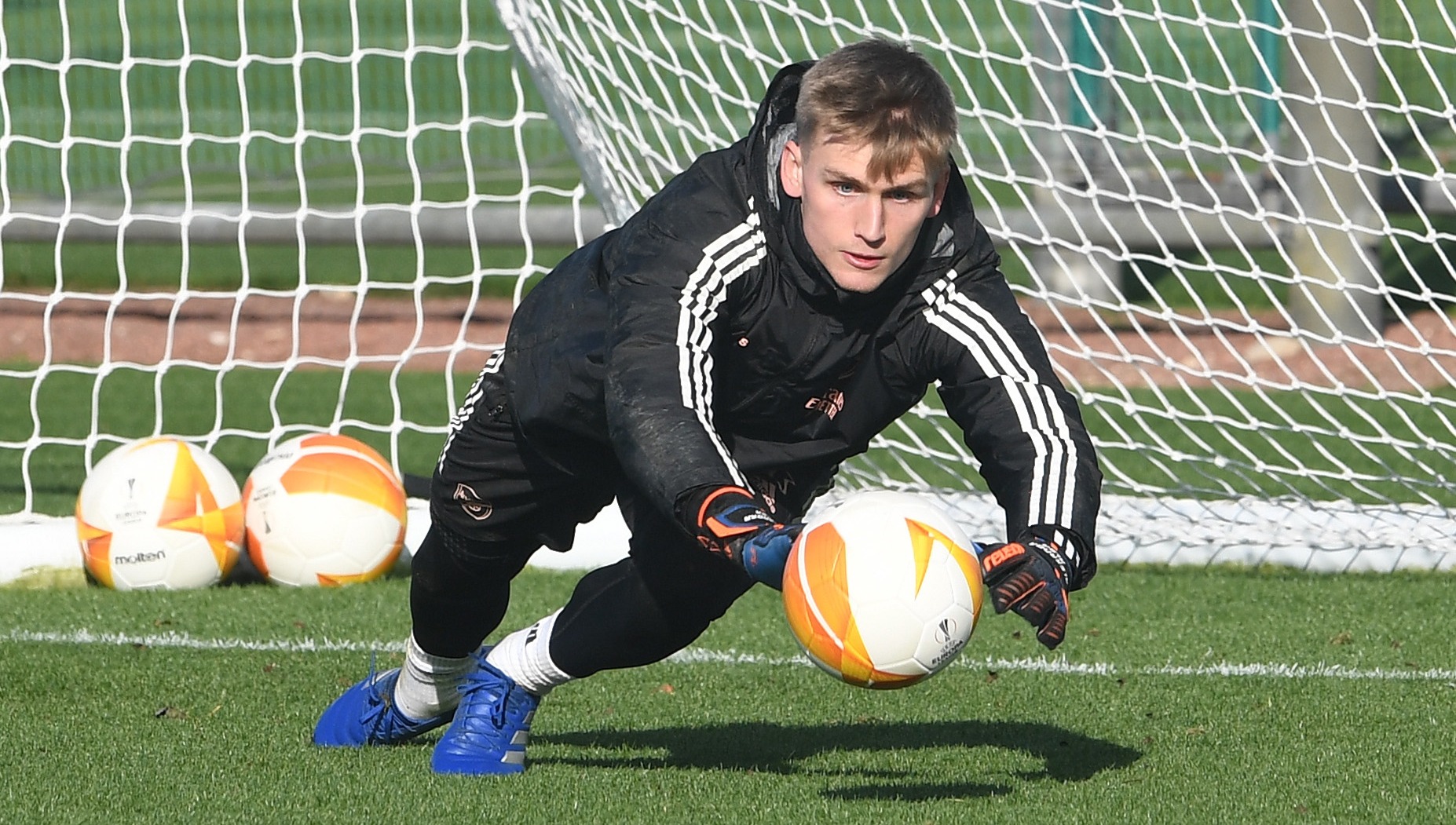 And Spaniard Fernandez claimed he was happy to remain with his unfashionable LaLiga side after being a key man in keeping them up.

He told AS: "The club transmitted calm and I wanted to stay.

"We looked at the fact I'd got the affection of the fans.

"It's true there was contact with Athletic Bilbao and Arsenal.

"Quite a lot of clubs have asked and it's true those two did ask. I feel I have lots of support at Levante."

And while the 29-year-old stayed put, Runarsson joined Arsenal from Ligue 2 club Dijon.

But most Gunners' fans will be more concerned about losing Martinez rather than who arrived instead.

That's because the Argentinian has looked one of the Premier League's best stoppers since exiting Arsenal for Aston Villa.

While Leno and Co languish in mid-table, Martinez has helped Villa up to sixth place, with the Prem's equal-best defensive record.