LEWIS BAKER'S loan spell at Dusseldorf is braced to be cut short after the boss of the German side claimed he is AWOL.

The Chelsea midfielder is currently spending a season-long loan at the Bundesliga club but has struggled for first-team football with just seven league starts. 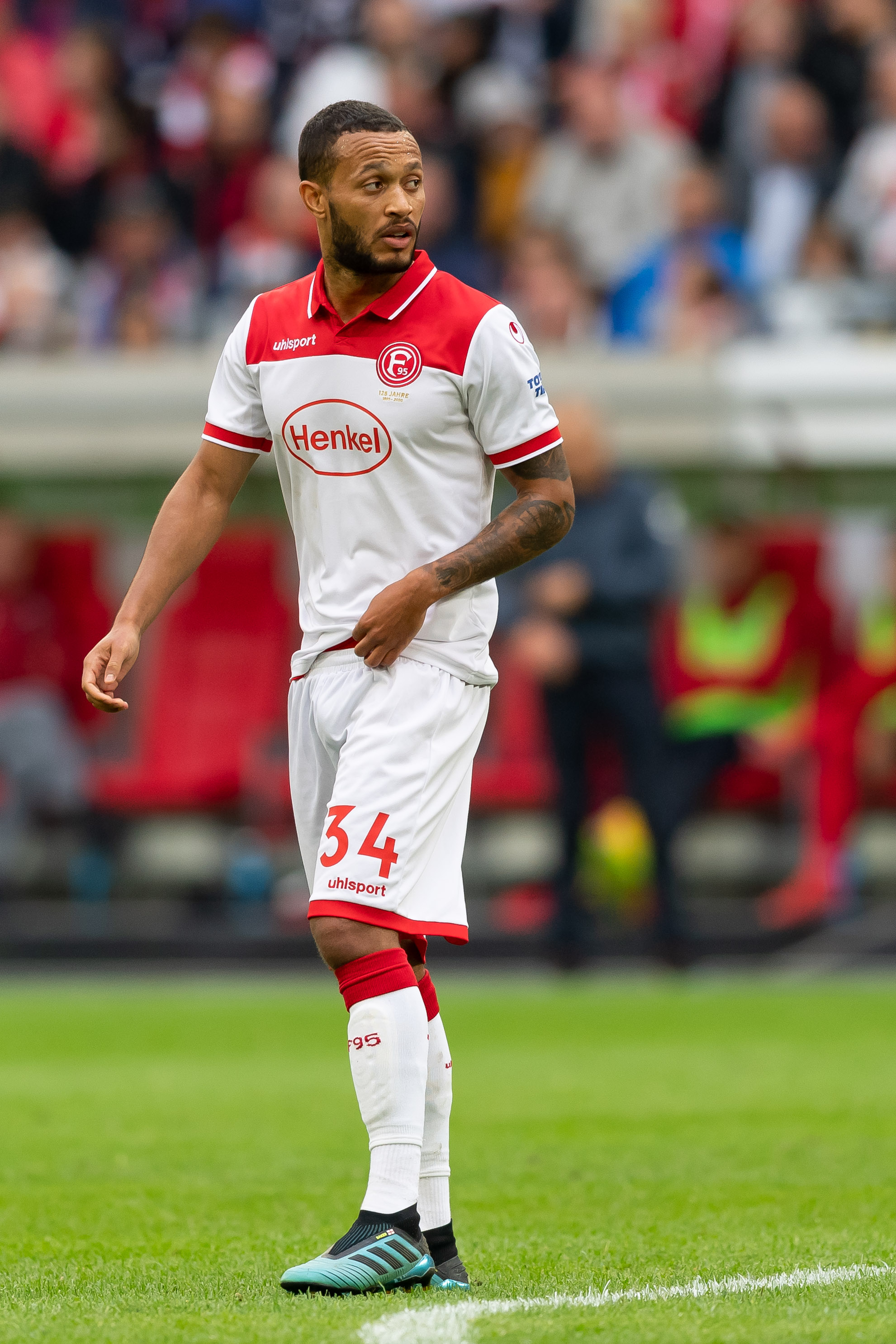 And it appears he could have played his last game for the club following damning comments from coach Friedhelm Funkel.

Baker, 24, recently missed training and put it down to illness but has remained in London when he should be back in Germany.

Funkel told Bild: "He's in London and supposedly sick, I can't check that.

"Normally he would have been here. I don't know what the reason is that he isn't here.

"What I do know is that Lewis Baker wasn't in the squad against Union Berlin [before Christmas] and should have trained with the others at 10am.

"But Baker was simply not there during training. There was no excuse in advance."

Funkel also hit out at his behaviour after he missed out on the matchday squad against Union Berlin.

He added: "For the game, he wasn't even at the stadium. All other players who are not part of the squad were there and were happy with the others. Not him.

"This already has some relevance."

Fortuna Dusseldorf are locked in a relegation battle and sit two places above rock-bottom Paderborn.

Baker came through the youth set-up at Chelsea and has made just one senior appearance that came in a three-minute FA Cup cameo in 2014.

He has since had loan spells at seven different clubs including Middlesbrough, Leeds and Reading.