Red Bull, who were hoping to celebrate Verstappen’s second title winat the Singapore Grand Prix – where he finished seventh – have been accused of breaking F1’s cost-cap rules. 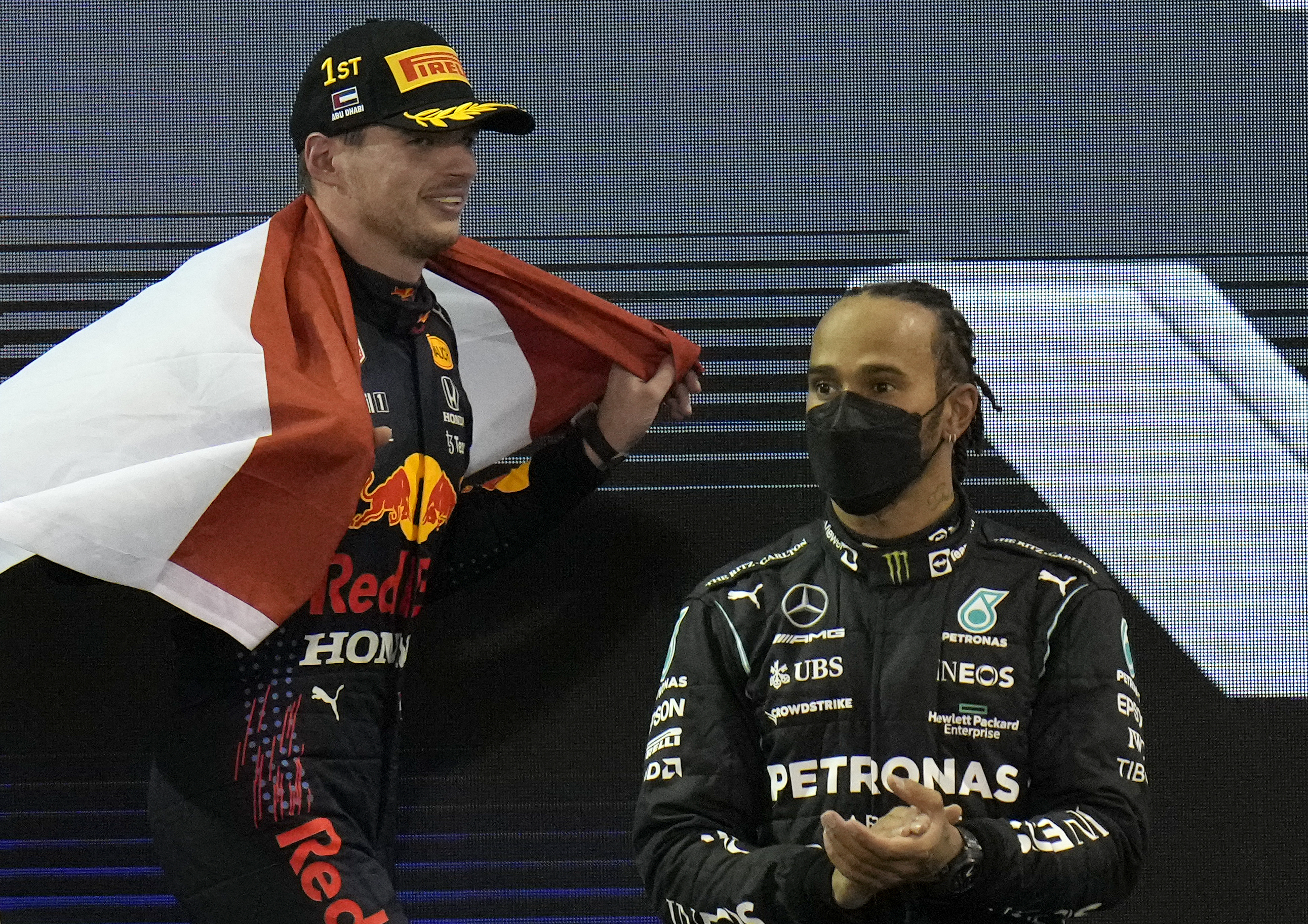 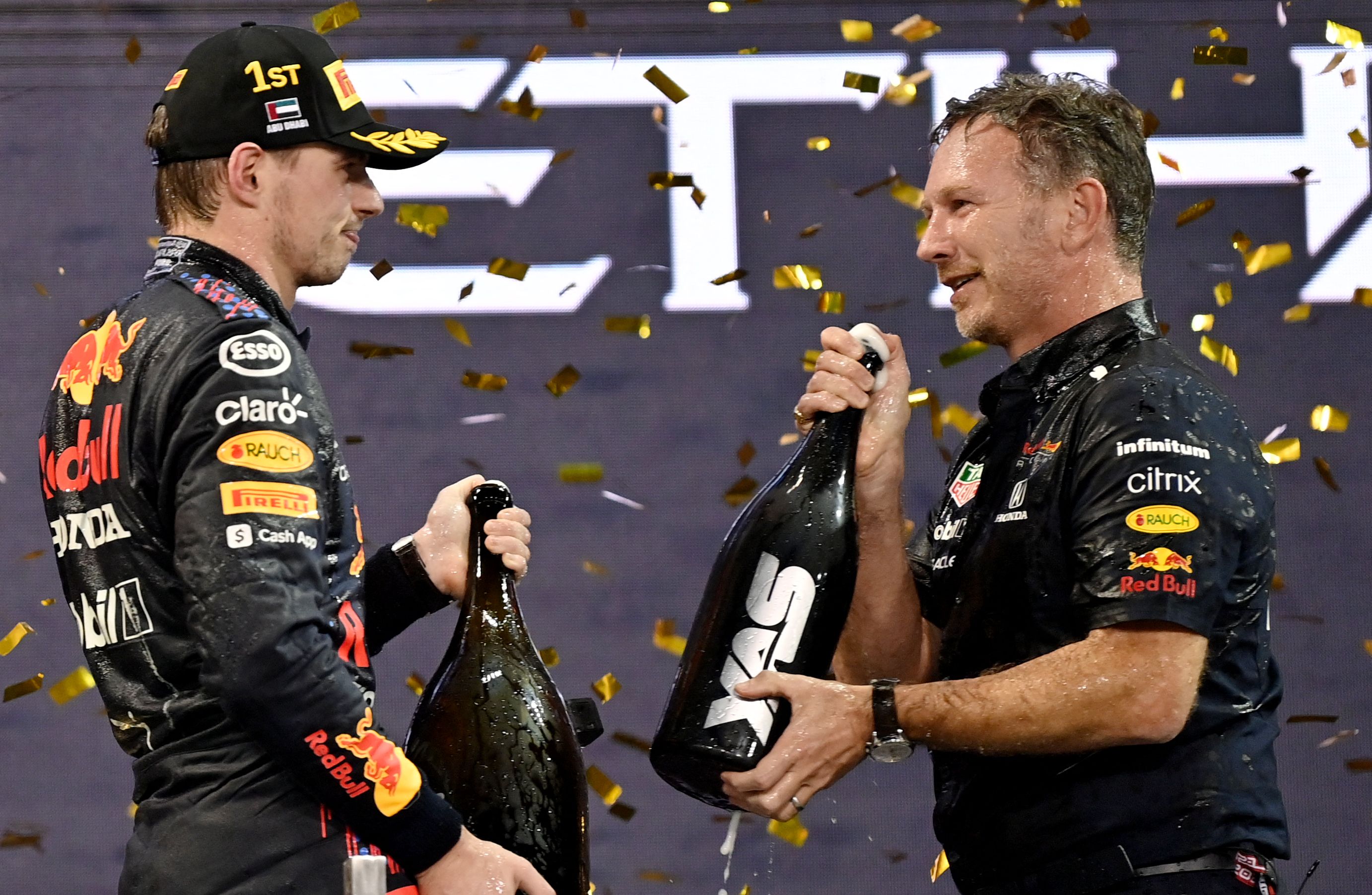 Mercedes chief Toto Wolff claimed it would be a “massively heavyweight” issue if Red Bull broke last year’s budget, which was set at £114million.

If they are found guilty, potential penalties include points deductions or even “exclusion from the championship”.

That could see Verstappen stripped of the title he won last year in Abu Dhabi and Hamilton installed as winner for a record eighth time.

Wolff, Hamilton’s boss at Mercedes, was asked if it was serious or just usual F1 politics. 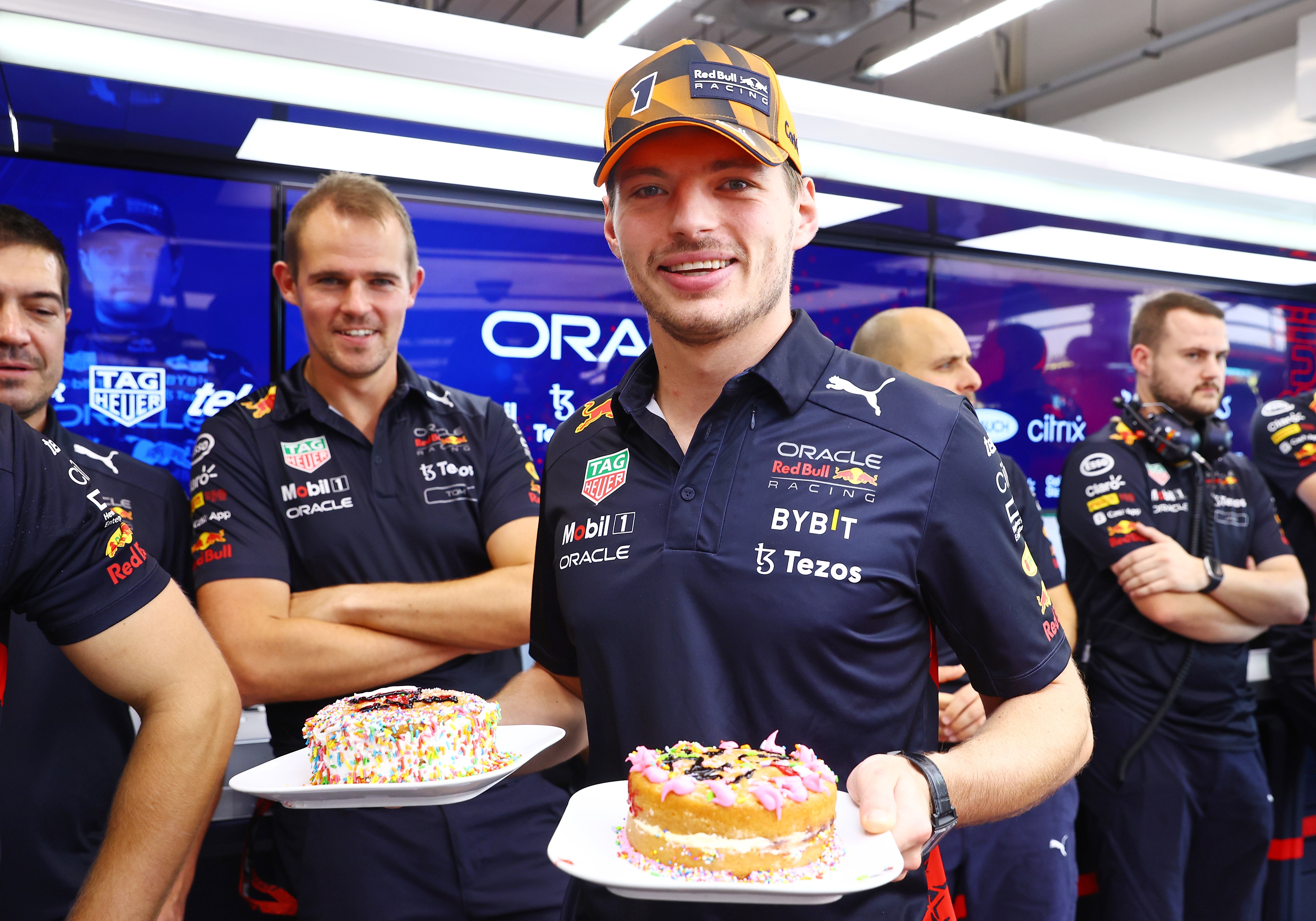 He replied:  “That’s heavyweight, that’s massively heavyweight. It was a huge, mammoth project to make the cap.

“I don’t know how many tens of millions we had to restructure processes to be below the cap.

"We have made more than 40 people redundant.” 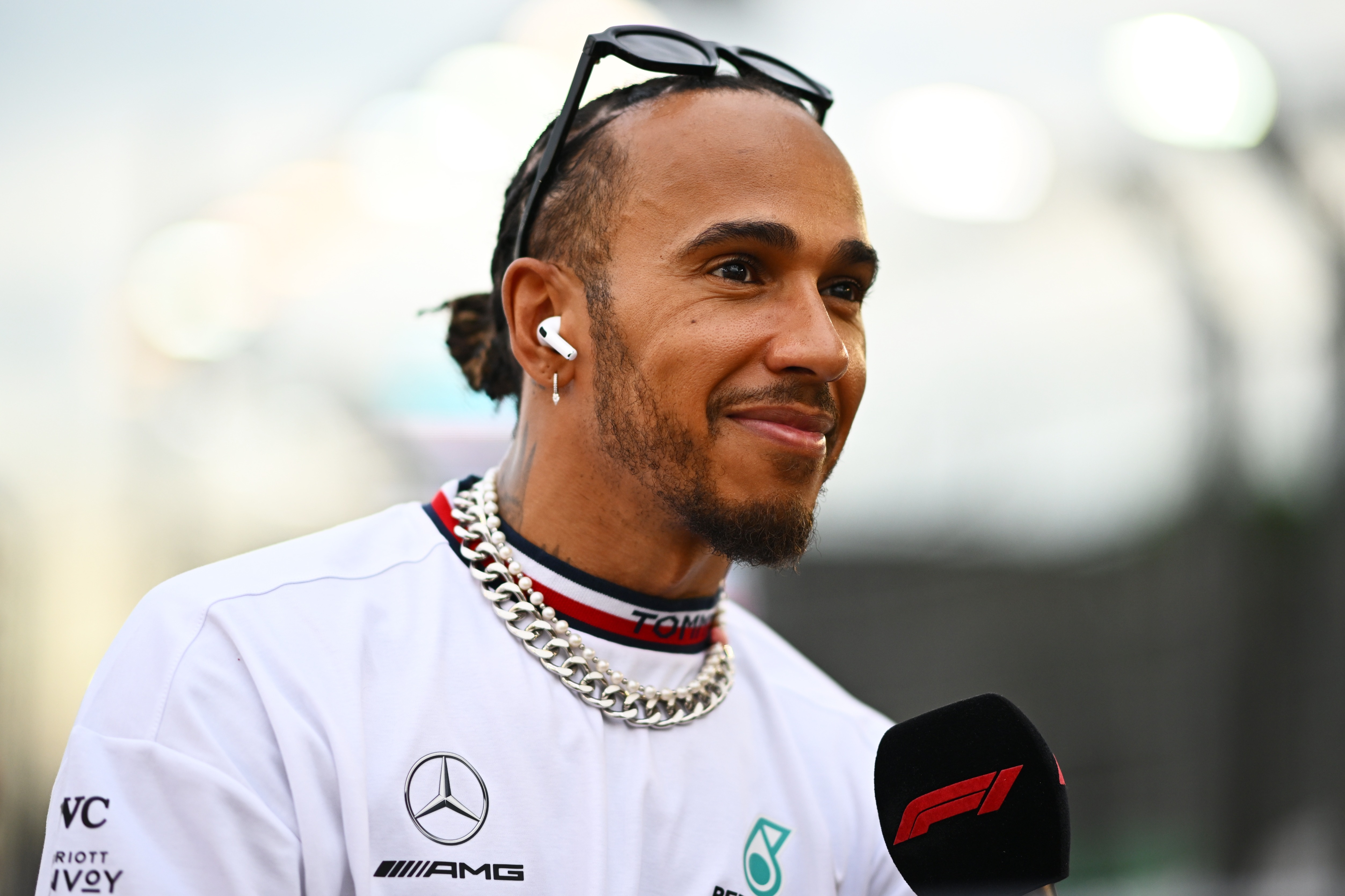 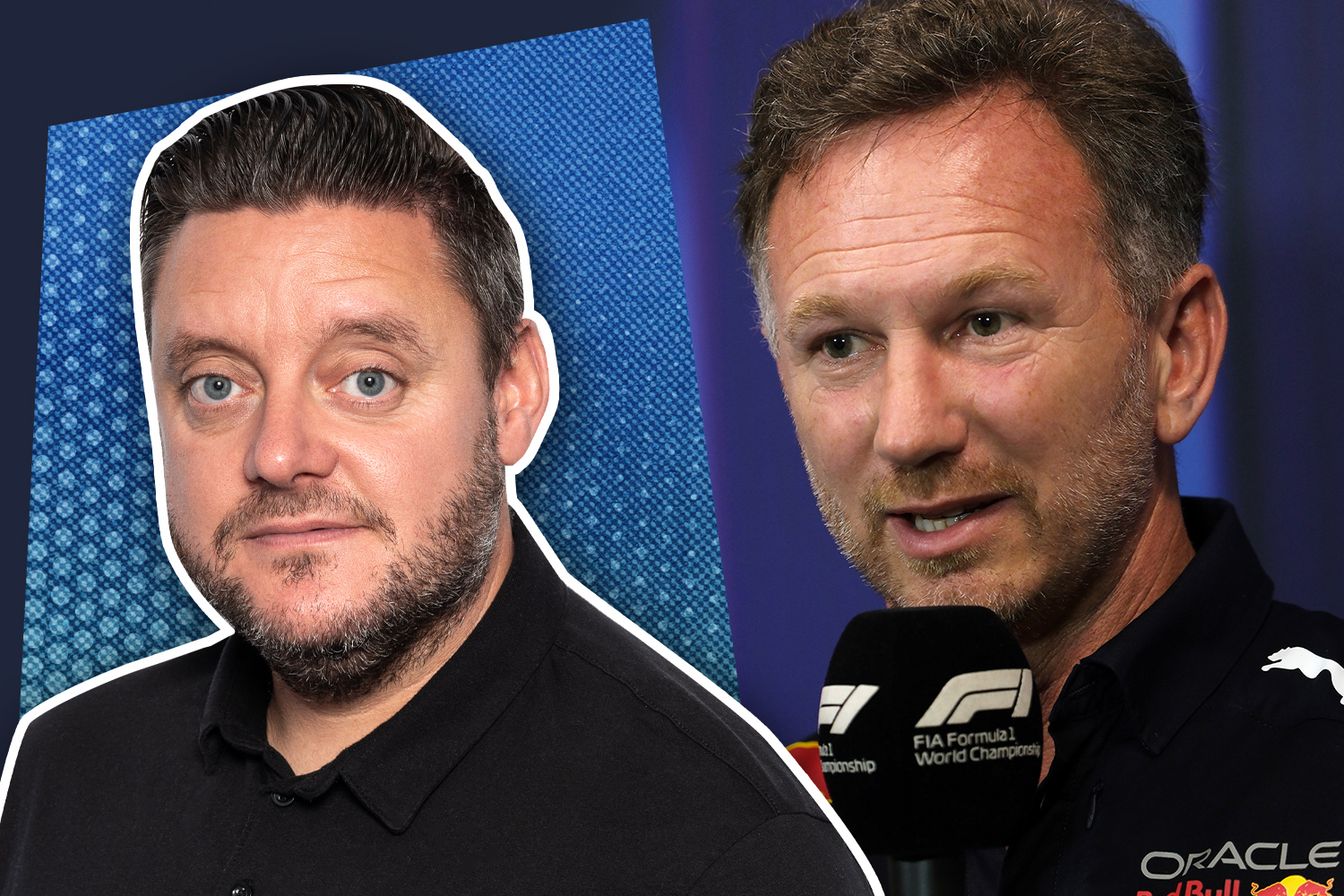 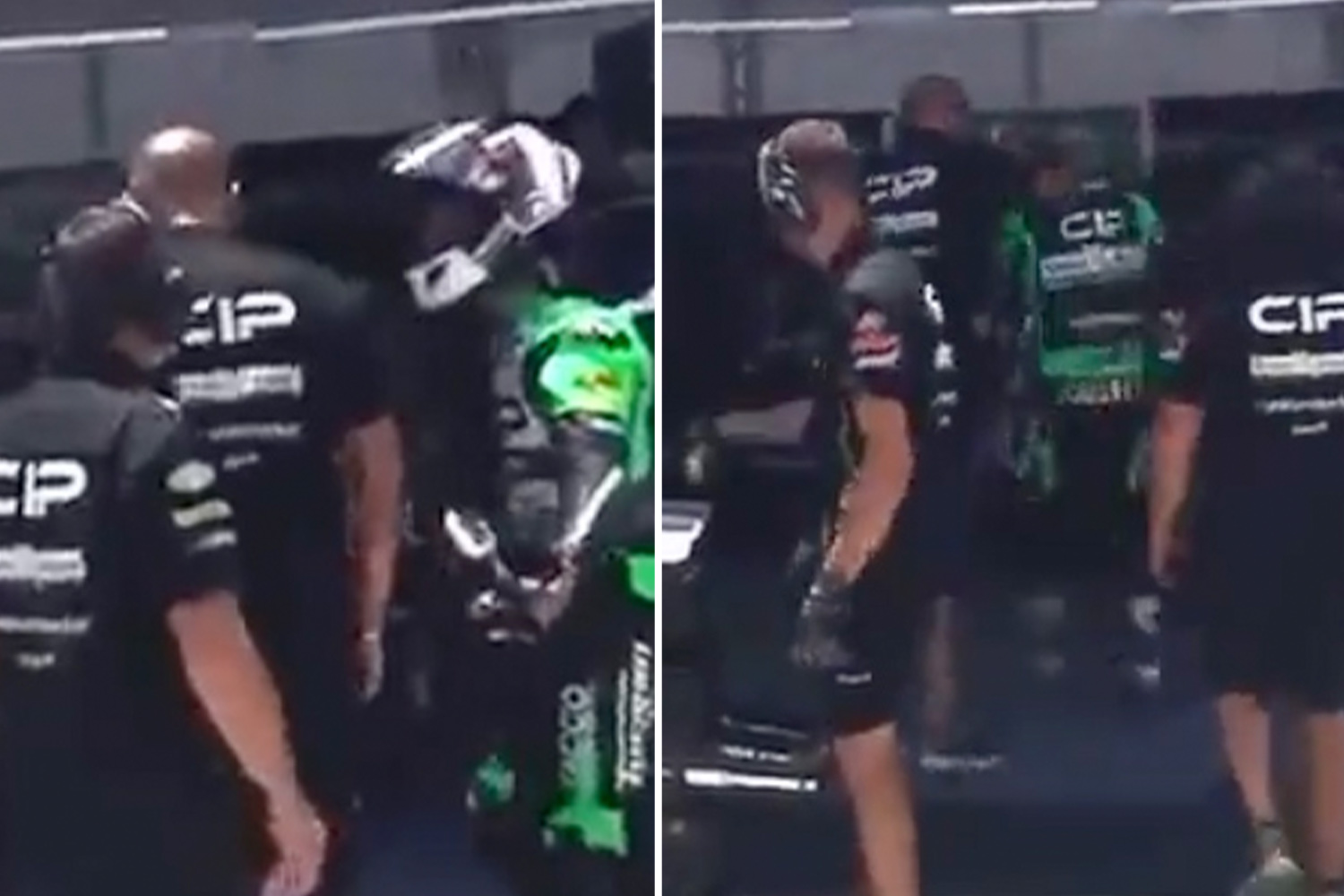 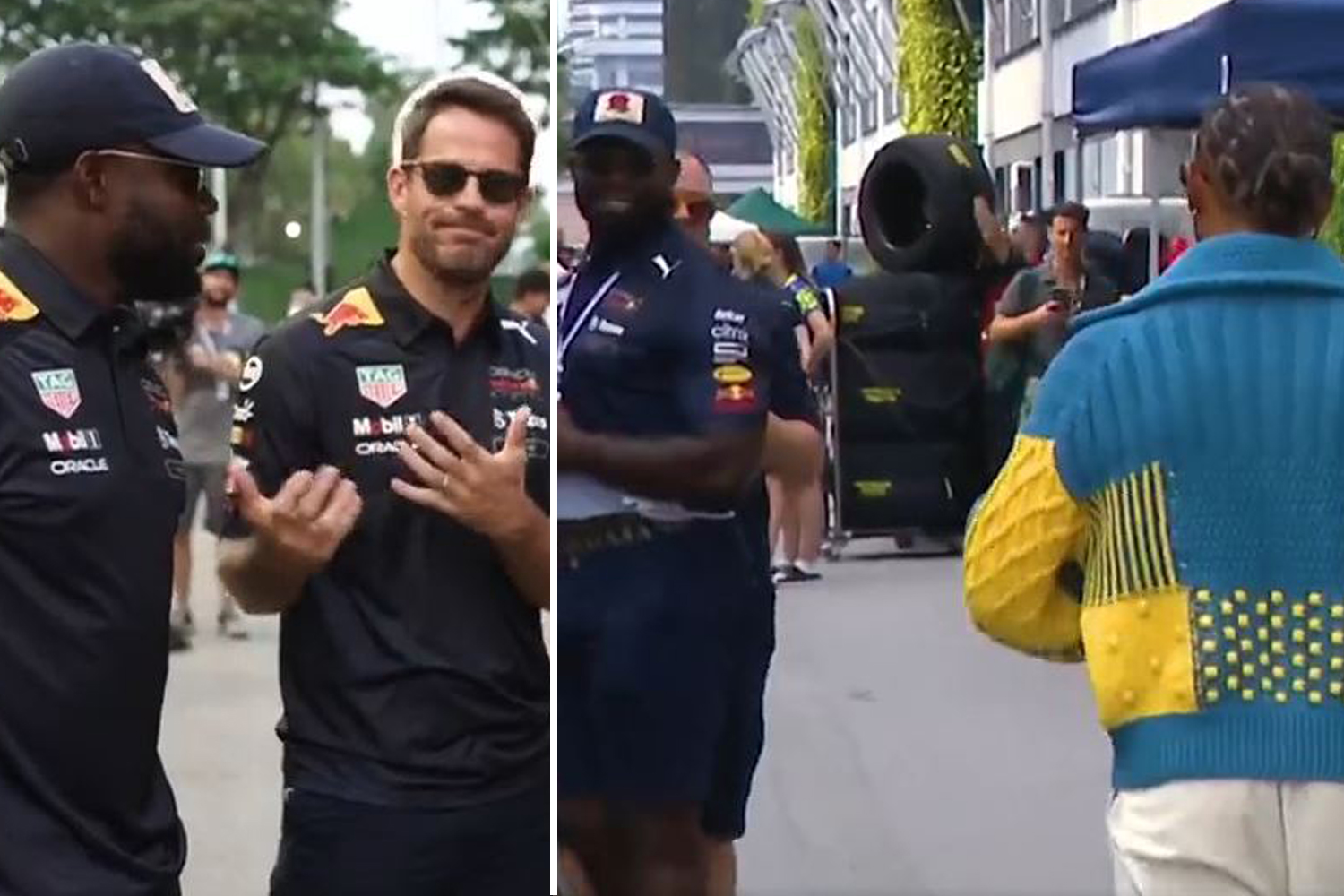 Red Bull are adamant that they submitted their accounts in March and are under the proposed cost cap.

The FIA are due to reveal their findings on Wednesday.