MERCEDES are going to extreme lengths ensure they are the quickest on the grid — including removing the seams in Lewis Hamilton's underwear and shortening his shoelaces.

SunSport has quizzed the Mercedes's F1 team's chief designer, John Owen, to discover the incredible ways which the Brackley-based team are making their car faster. 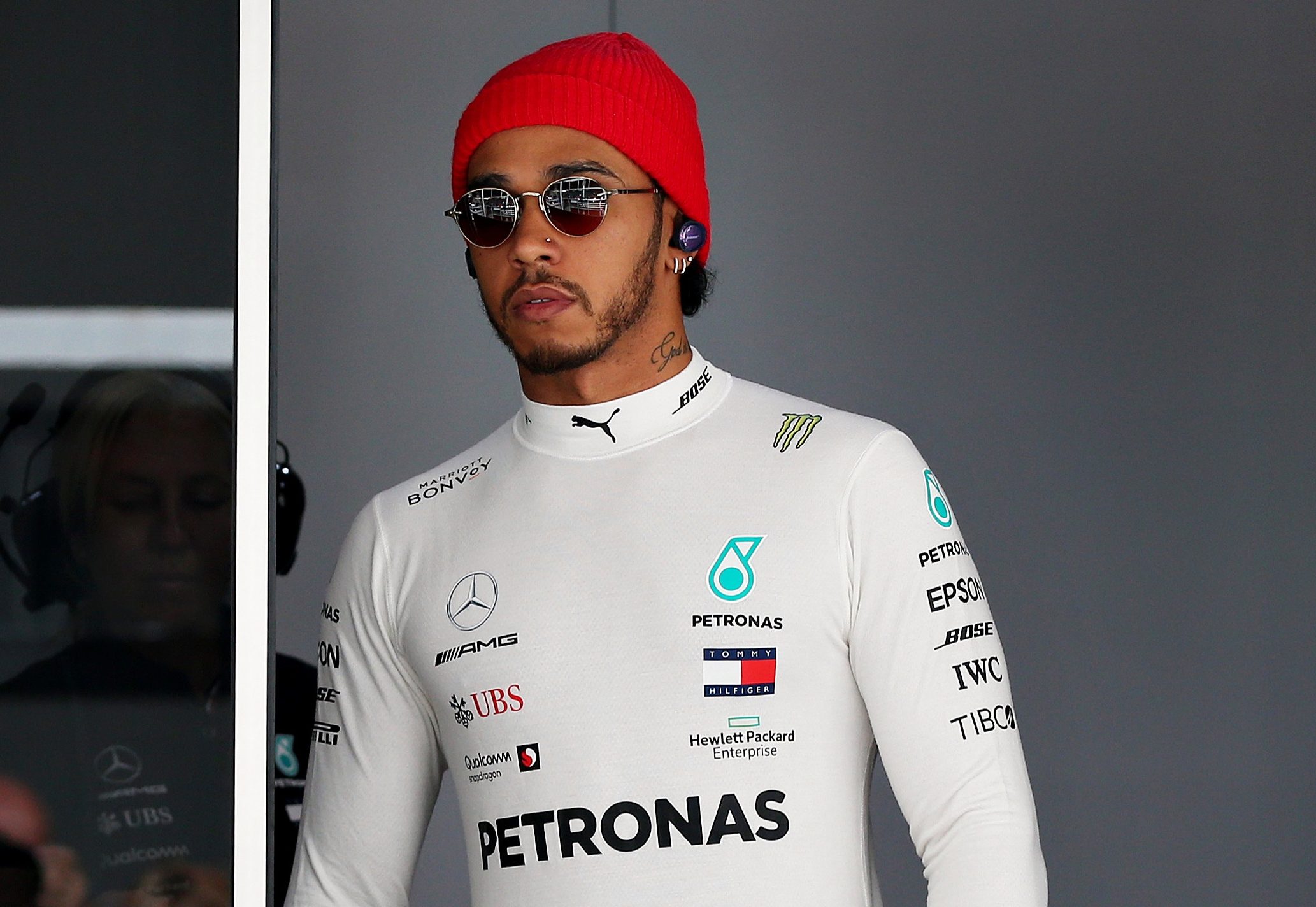 Merc, who have made the best-ever start to an F1 season with four consecutive one-two finishes, are taking extreme measures that include:

Owen has overseen all areas of the team's performance, looking at drivers, car design and even pitstops, making small tweaks to have a big impact.

Hamilton said: "There is a broad area to focus on, but I think there will be small nuances and small percentages that will make a difference.

"There are lots of small little areas, one of them is from the driving side another is from the strategy side and with the car, I think we have done well with it trying to extract the best out of it each weekend."

Owen added: "Driver kit was an area we attacked a few years ago. The length of the laces in shoes, the amount of Velcro in the racesuit, the thickness of the material.

"Then there are the gloves. It started with Nico Rosberg in 2016 and we now have the seams on the outside of the gloves.

"That was for comfort and weight-saving. Putting seams where they were not rubbing up against the driver and making it more comfortable.

"Also, when feeling the clutch at the start is critical, having a big seam from one glove to another is a big inconsistency."

Hamilton also comes up with his own ideas which he presents to Owen and his design team – but it remains top secret.

Owen said: "I can think of one idea which Lewis has come up with but I don't want to talk about it because it is confidential on the car.

"It is his idea about the car and what would be better for him, so there is a bit of working going on with the drivers.

"Another thing is him not always using a waterbottle. The amount of debriefs we have sat in and we have gone over the car to check everything is working and we'd say to Lewis if the drinks button was working and he'd say 'I don't know, I didn't try it'. He doesn't need that."

Hamilton and Mercedes' attention to detail goes even further with the world champion picking different earplugs depending on which track he races at.

He added: "I have a lot of different ear moulds. In the past I had one big one, which used to hurt my ear at the end of the race, but now I have a smaller mould and different weights depending on the race and how much noise turbulence you have."

Owen has also turned his attention to other areas of Mercedes' trackside operations, such as pitstops.

Mercedes practice around 100 times over a race weekend and use a special battery-powered F1 car in their factory to run stop simulations.

Owen added: "With pitstop and equipment, if you make a change and you test it 10 times or 100 times, you can feel pretty pleased with yourself.

"But it needs to be perfect, a one in 10,000 failure-rate and no more, so we are very conscious of rushing into making changes with our pitstops." 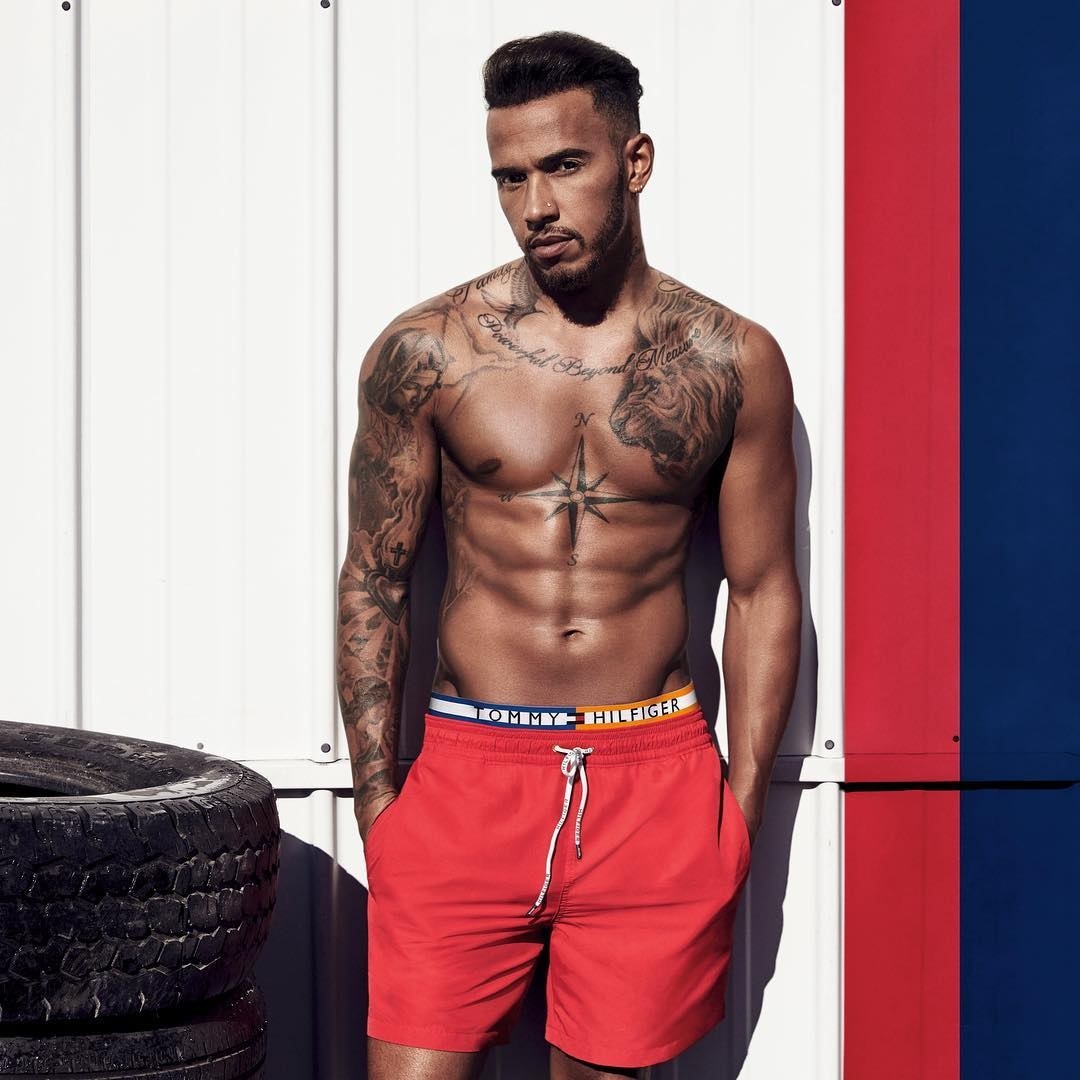