LEWIS HAMILTON has taken a break from social media since he was controversially beaten to the F1 World Championship by Max Verstappen last Sunday.

The seven-time champion led for the majority of the race, driving brilliantly but being 'robbed' of victory by under-fire FIA race director Michael Masi's much-disputed decision making. 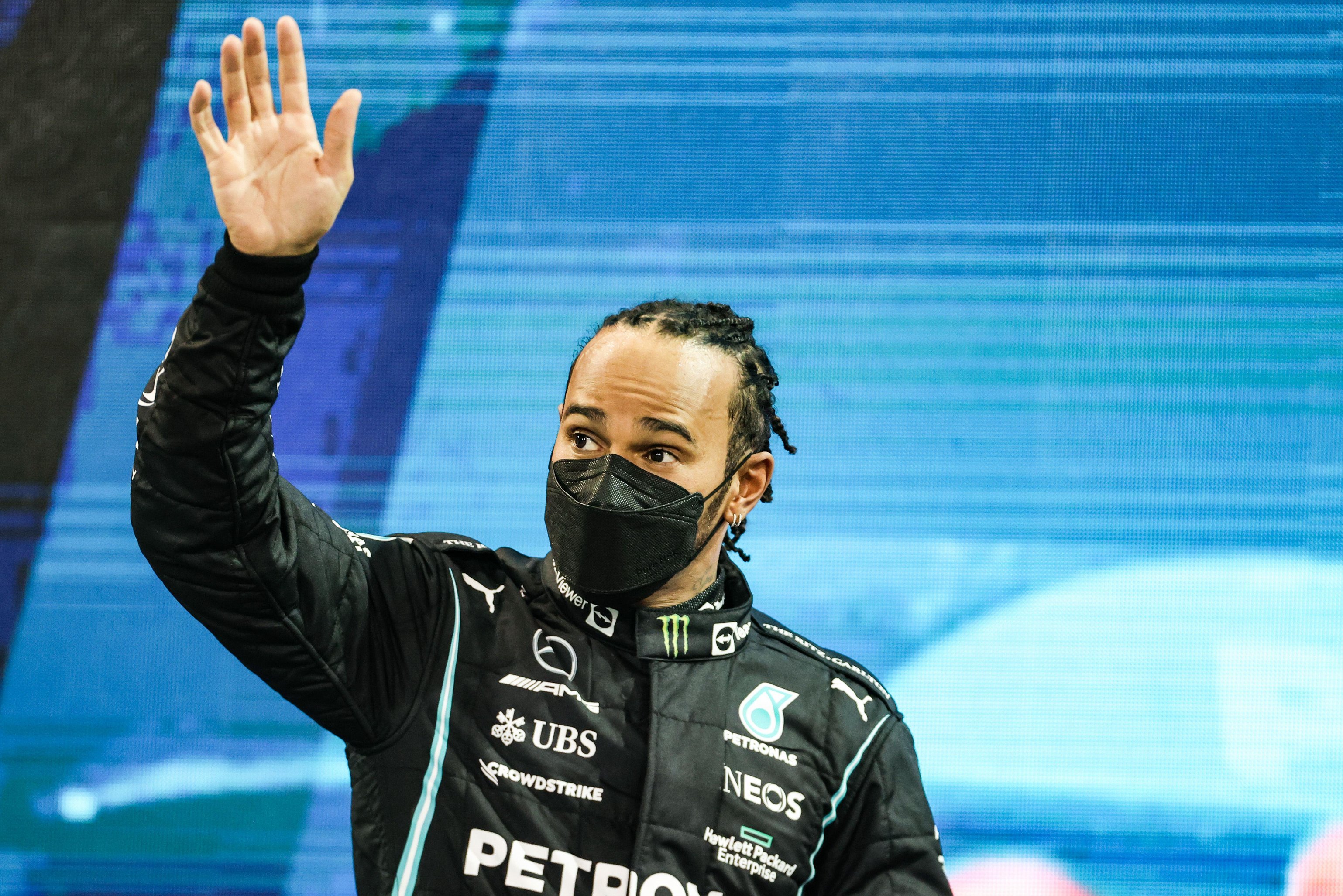 Mercedes initially appealed against the result, before withdrawing upon agreement by the FIA to work together in order to make improvements that ensure there is no repeat of the cock-up that cost Merc the title.

Hamilton, 36, was knighted on Wednesday, with his proud mother watching on as he received the honour from Prince Charles.

He has otherwise kept a low profile, however, amid rumours that he could retire.

The British hero, 36, hasn't posted since updating fans on how he did in qualifying last weekend.

He wrote at the time: "P2 on the front row tomorrow, not bad since I prefer the battle. We’re looking strong and feeling focused — we’ve got to dig deeper than ever before. LET’S GO ‼️‼️" 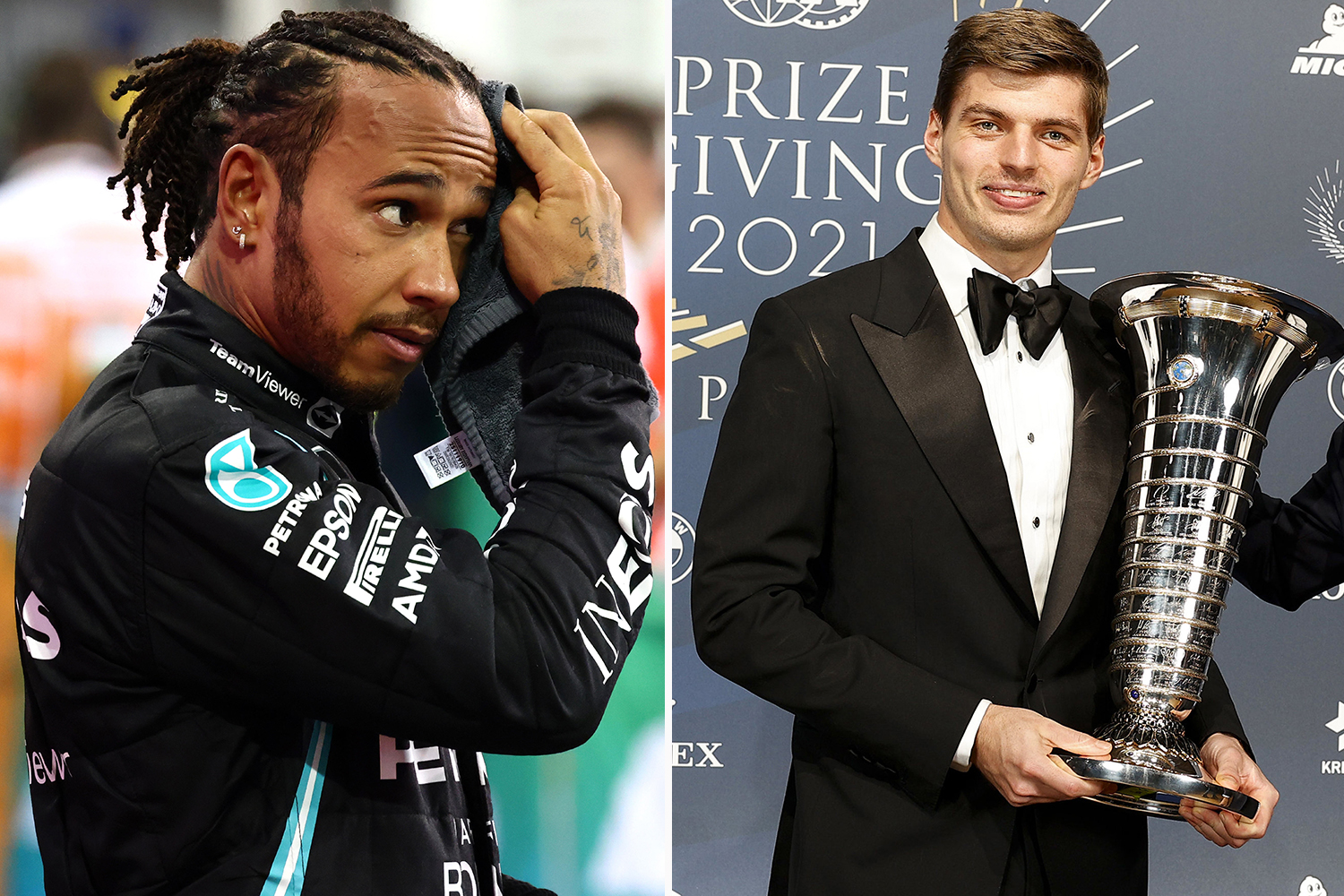 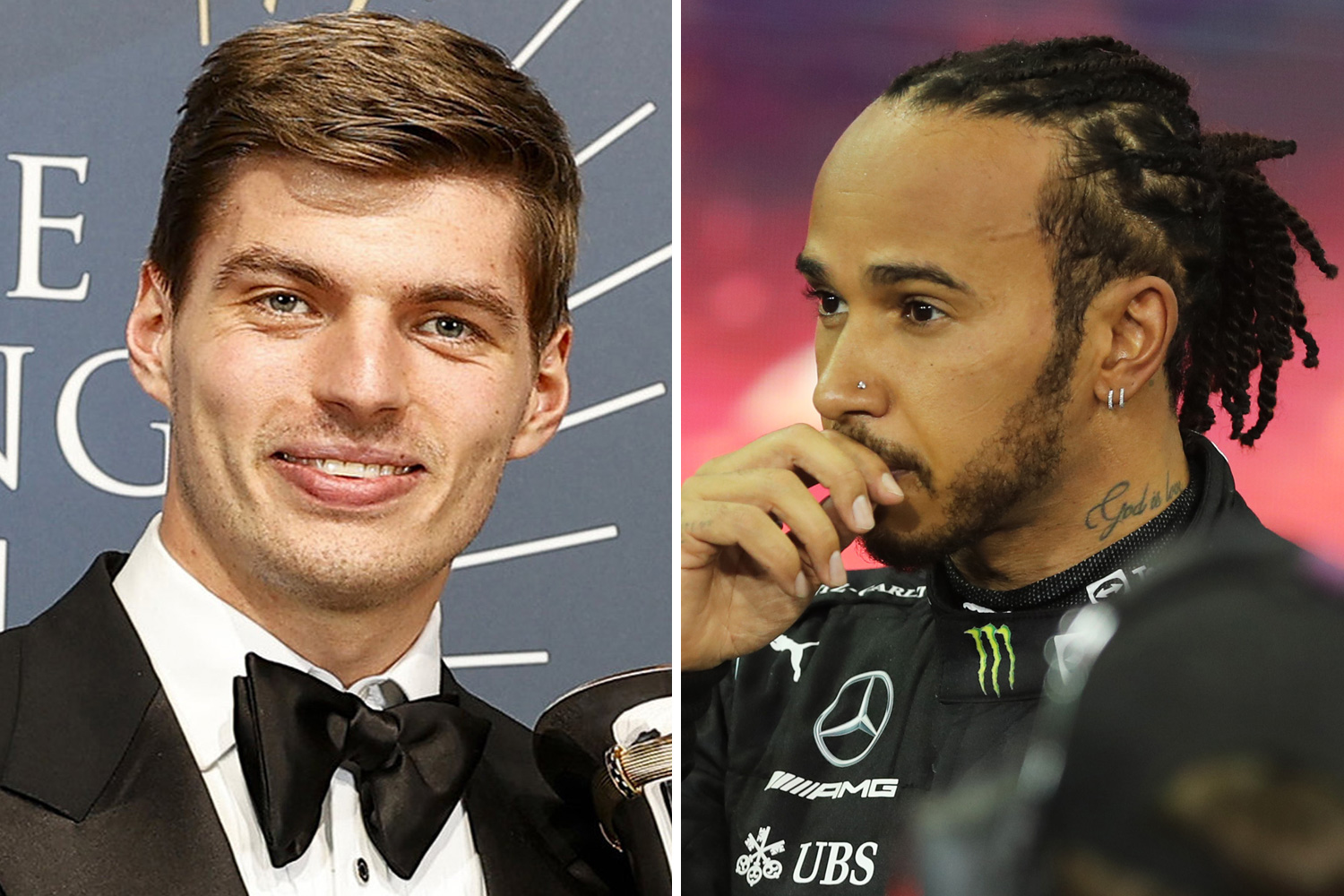 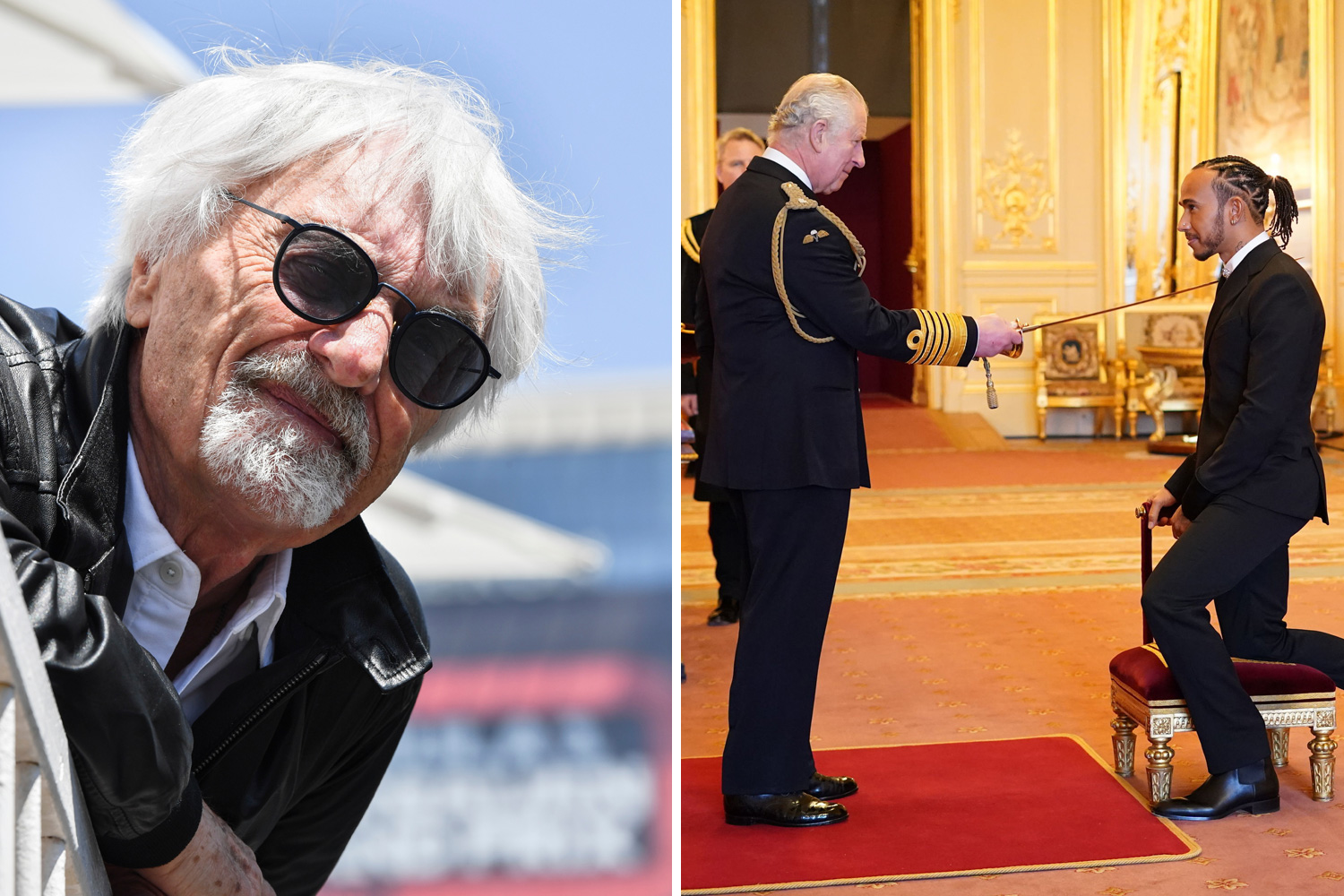 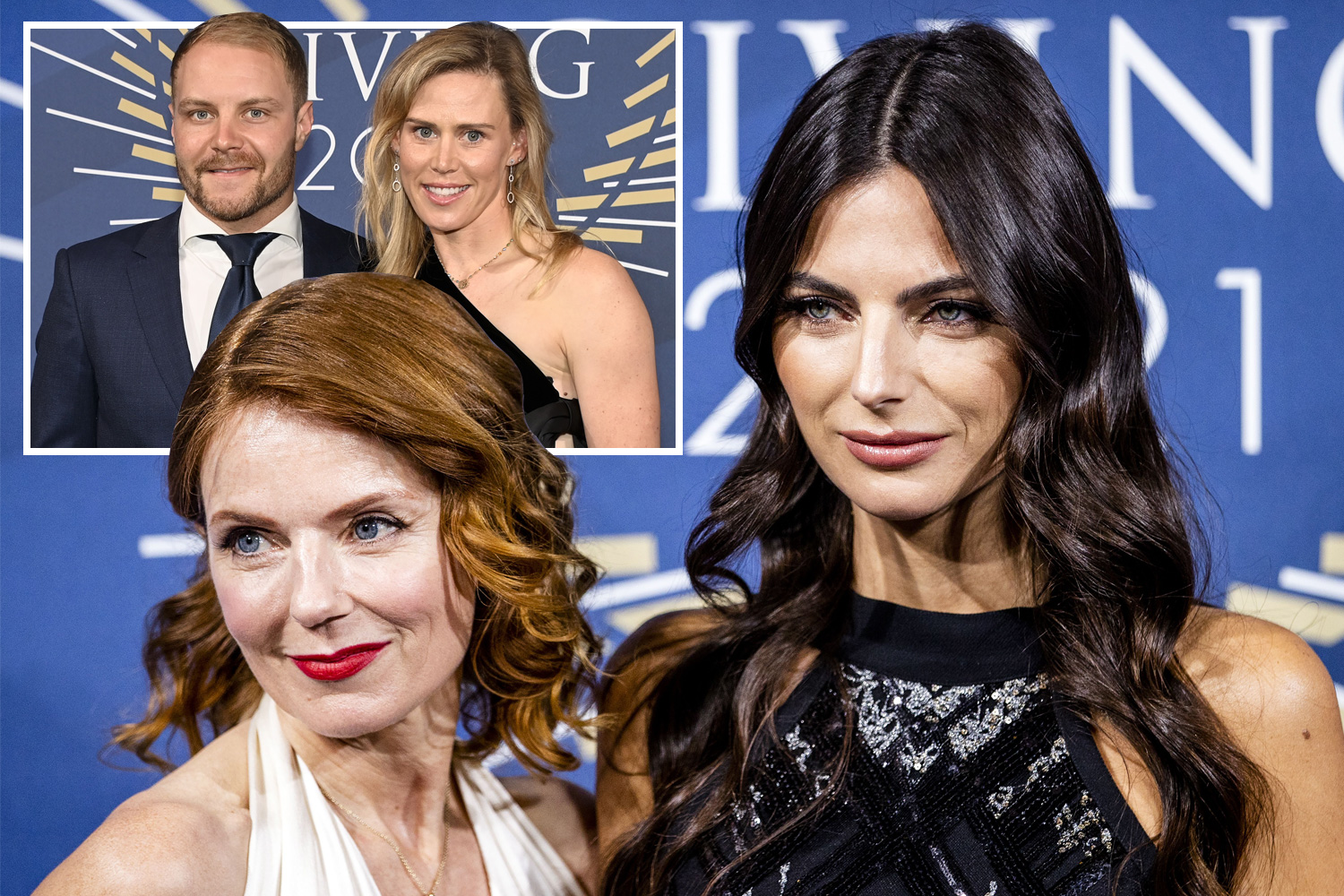 PIQ OF THE BUNCH

He said: "I would very much hope Lewis continues racing because he is the greatest driver of all time.

"As a racer his heart will say I need to continue because he's at the peak of his game.

"But we have to overcome the pain that was caused upon him on Sunday. He is a man with clear values."

Hamilton currently finds himself in hot water with the FIA, after he skipped their lavish gala during which Verstappen was handed his trophy.

During the awards gala, Verstappen claimed that Hamilton has 'no reason' to retire.

The Dutchman, 24, said: "Of course, I can understand that the first few days, after a race like that, you're not happy.

"You should also understand this is racing and these things can happen to you.

"I think he should just look back at what he has achieved, and that should give him a lot of comfort and that drive to keep on going.

"He is still trying to challenge for that eighth title, and he can do that again next year, so I don't see any reason why to give up or stop now." 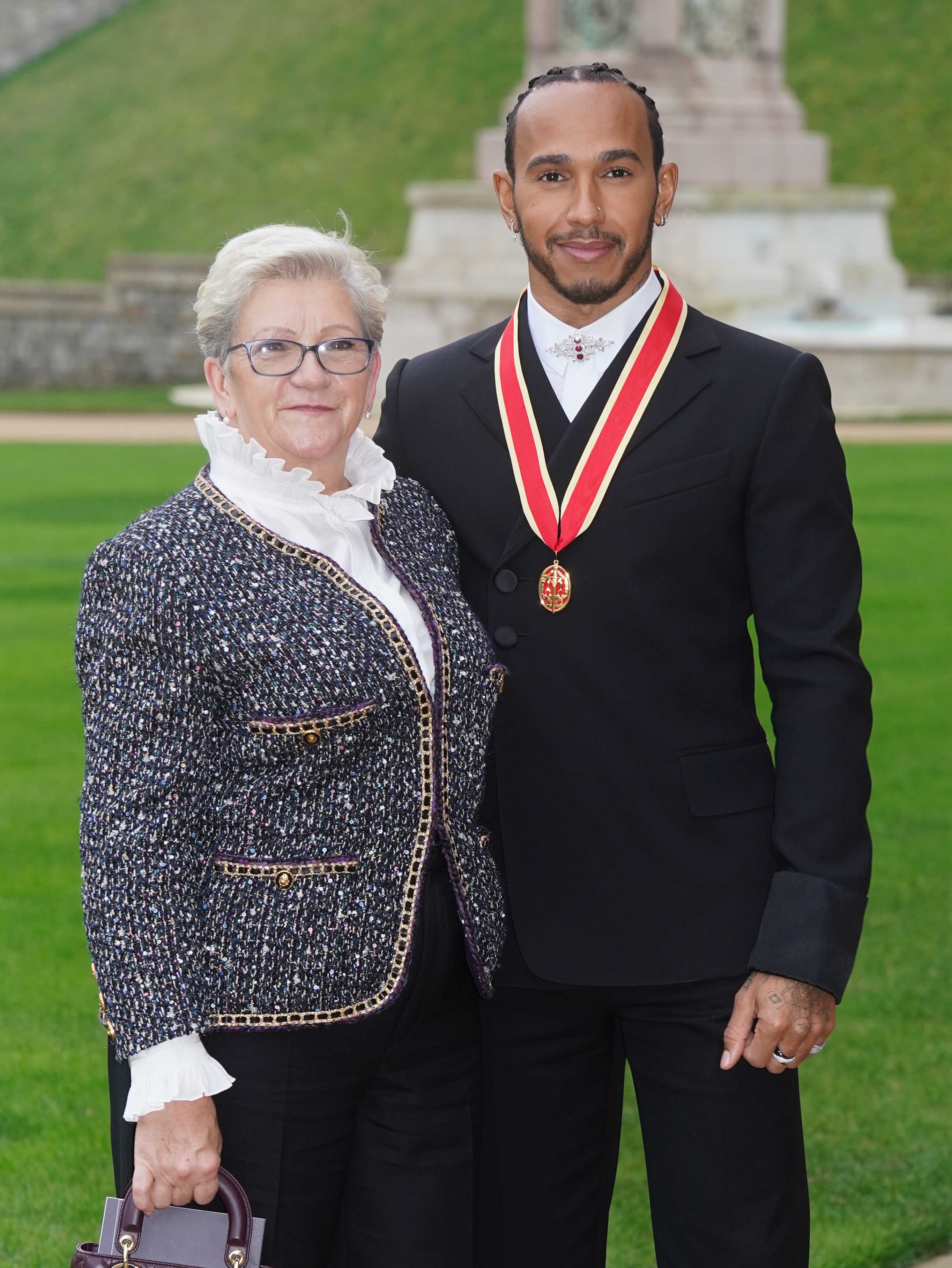