LIONEL MESSI had NO idea Argentina had qualified for the World Cup in Qatar until after the 0-0 draw with South American rivals Brazil.

The two and five-time World Cup winners played out a feisty goalless draw to keep their qualifying unbeaten records in tact. 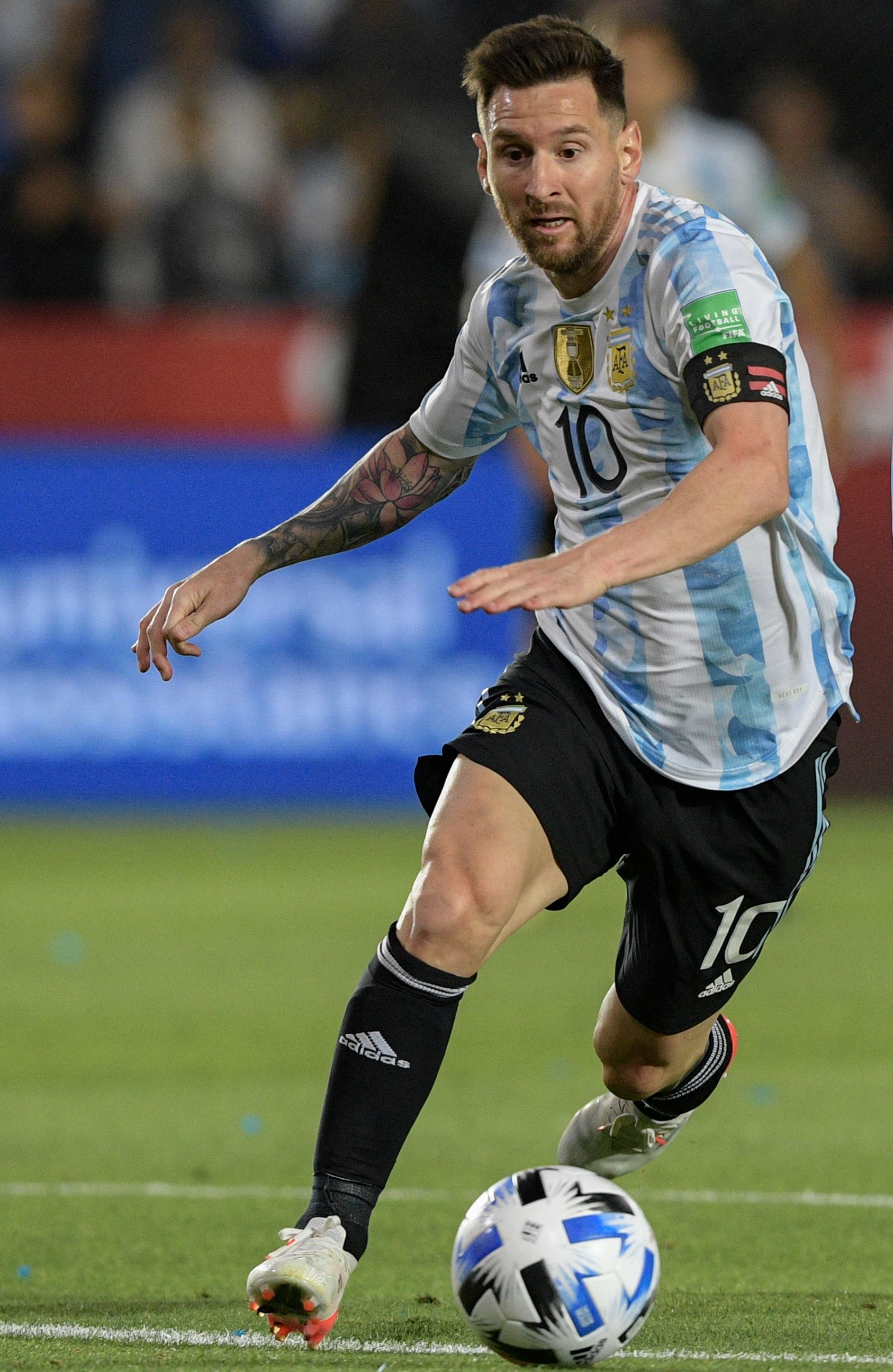 Instead of goals, fans were treated to some fantastic individual skill.

Vinicius followed it up with an even better piece of trickery. He pulled off an audacious rainbow flick close to the byline.

However, Argentina's players didn't know the point had confirmed they had qualified for the winter tournament.

Argentina needed results to go their way on Tuesday to secure qualification four games early and luck was on their side.

Uruguay fell to a shock 3-0 defeat to Bolivia, Colombia and Paraguay played out a draw, and Ecuador beat Chile.

Messi found it hard to get into the game against Brazil, admitting it was a 'very intense match'.

After the draw, an unaware Messi of Argentina's qualification said: "I arrived with just enough, mostly because of the rhythm, and this was a very intense match. I'm fine, otherwise I wouldn't have played.

"I have been standing for a long time and it is not easy to play with the rhythm that this game demanded.

"I couldn't get much into the game. I knew it was going to be locked with a lot of friction."

Manager Lionel Scaloni, who found out from a staff member, said he's 'proud of this team'.

Scaloni said: "I don't like to make things bigger, you know how I am, but it's to be really proud of this team.

"Having achieved the classification so far from the end, in a very tough tie and seeing how the matches are going, is to be proud and thank the players.

"With winning the Cup, qualifying for the World Cup and we remain undefeated, the year is magnificent, dreamed of."