LIONEL MESSI spent the day receiving treatment following the flare-up over his substitution for Paris Saint-Germain, according to reports.

French media have outlined the injury concern which is said to explain the 34-year-old's early departure from Sunday's match against Lyon. 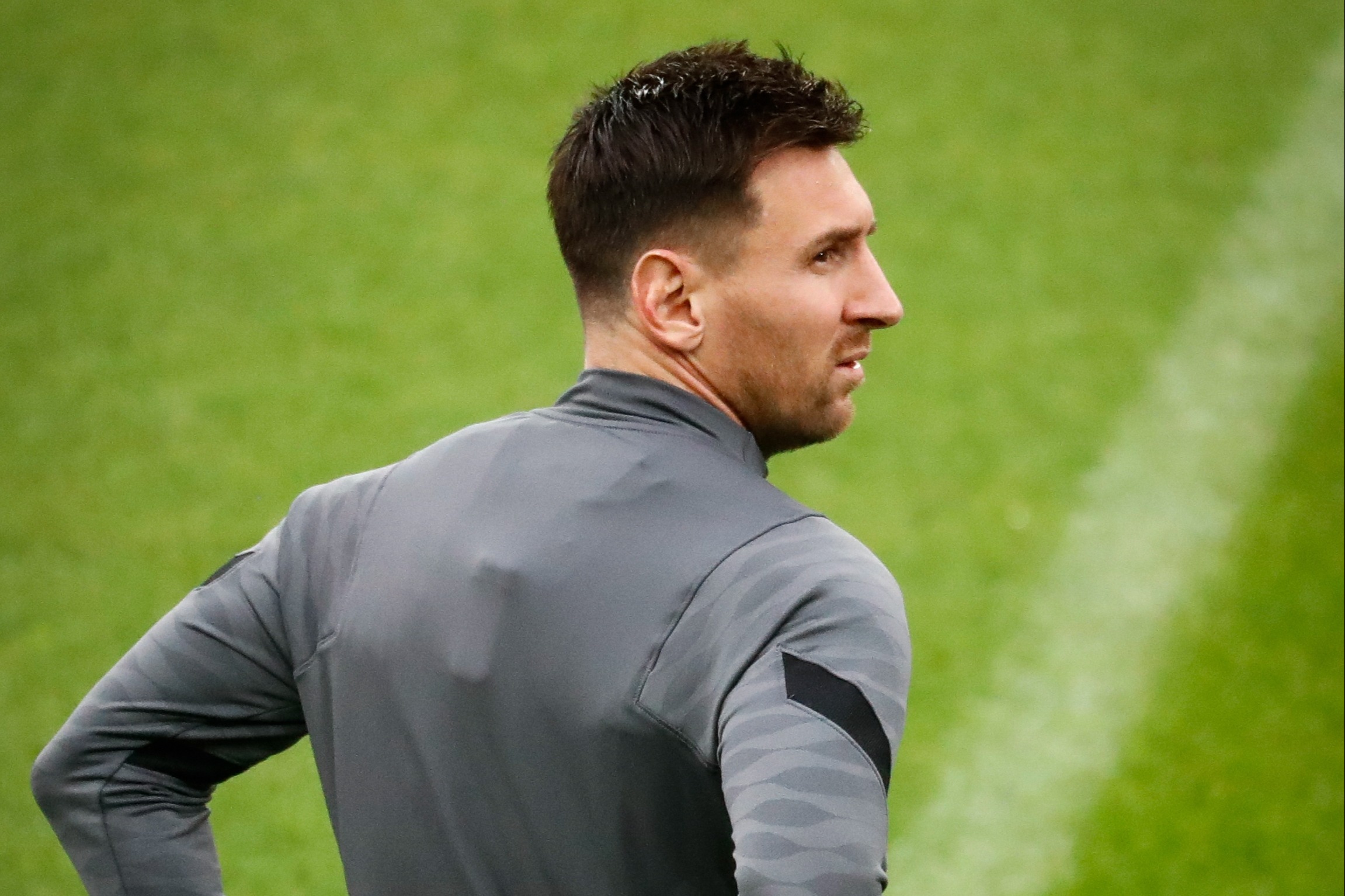 The 76th-minute swap for Achraf Hakimi came with the Ligue 1 sides level at 1-1, before Mauro Icardi's late winner for Les Parisiens.

Having been taken off by Mauricio Pochettino, Messi refused to shake his manager's hand and the pair shared words in a terse exchange.

It had been assumed that the Argentine was replaced for failing to net a first PSG goal on his third appearance for the club.

But a blow to his knee minutes before his departure has now been identified as the reason behind his exit, as reported by RMC.

Furthermore, L'Equipe claim that Messi spent Monday in the treatment room and was spotted limping around the training ground.

The Argentine is therefore a doubt for Wednesday's trip to Metz.

In spite of any injury issue, his disappointed reaction at being taken off has been attributed to his dry run in front of goal.

Former Barcelona team-mate Thierry Henry told Amazon Prime's coverage: "[His reaction] did not surprise me. Maybe he didn't want to come off.

"We don't know what they're saying to each other. Let's not start the controversy.

"He surely wanted to stay on the pitch so he could score."

Speaking after the game, Pochettino was adamant that even his star name will have to accept being taken off from time to time.

He insisted: "The decisions in the game are made for the good of the team and each player.

"At the end of the day, that's why we're here. These are decisions that have to be made by the coach.

"As for his reaction, I asked him how he was, he said he was OK. That was it. That was our exchange."