Lions will NOT go back to Johannesburg after 25,000 army soldiers deployed following deadly rioting and looting

THE LIONS will definitely NOT go back to Johannesburg after 25,000 army soldiers were deployed on South Africa's streets following deadly rioting and looting.

More than 120 people have died and 2,000 more have been arrested in the country's worst civil unrest since the end of Apartheid. 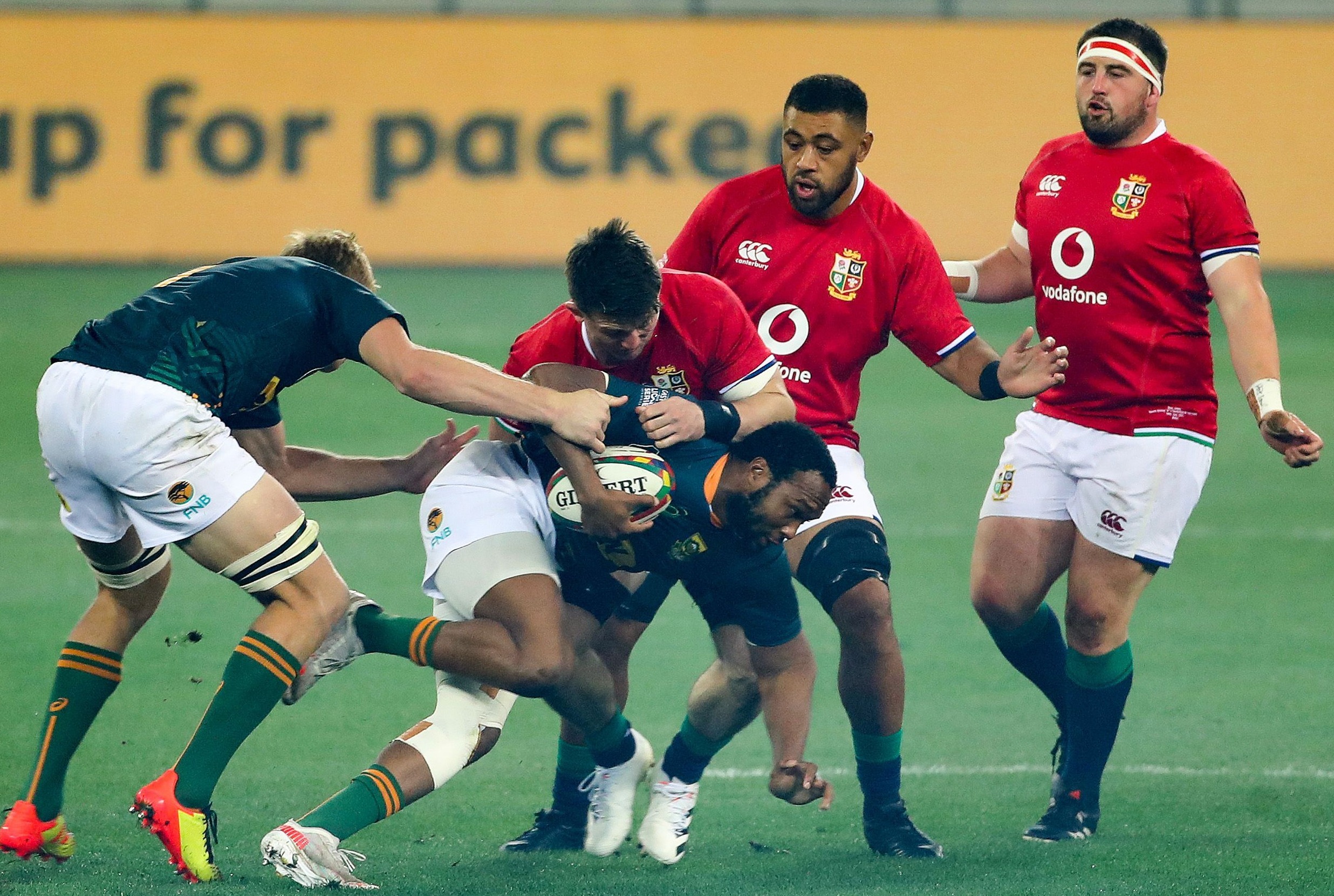 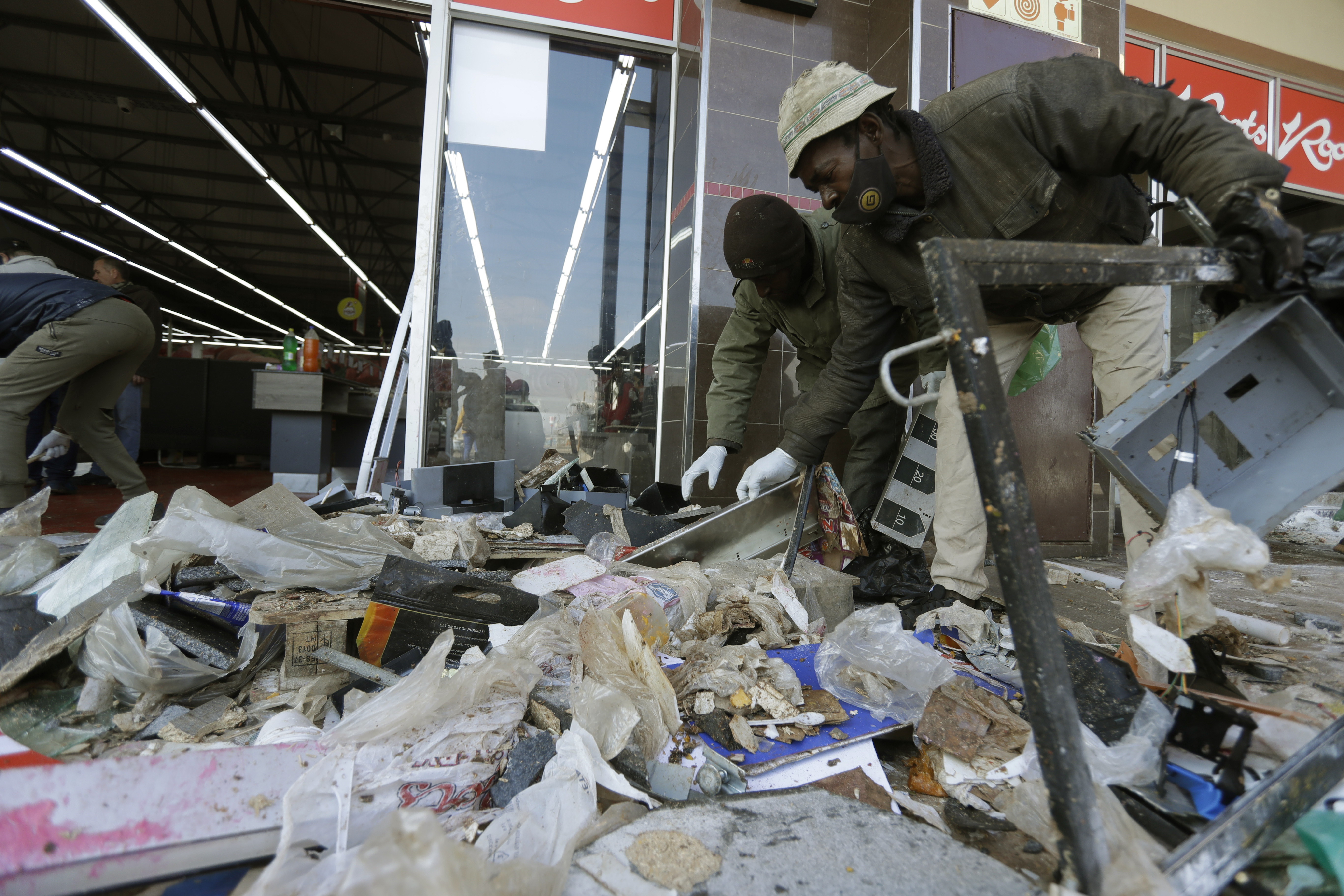 The Lions and South Africa are both currently in Cape Town ahead of the First Test.

They were due to play the final two matches at Johannesburg's Soccer City, but there is now no chance those games will be staged there.

Just next door to the 90,000-seater stadium in Soweto, the township where Nelson Mandela lived, the South African National Defence Force have been called in to try and keep the peace.

Cape Town Stadium will now host all three Tests despite South Africa boss Rassie Erasmus pushing for a return to Johannesburg to play at altitude.

The army, who have also had to call on 12,000 reserve troops, are taking over the streets near the hotel in which Warren Gatland's tourists were based.

Riots broke out on July 9 when ex-president Jacob Zuma was arrested for contempt of court.

After the demonstrators looted shopping malls, set fire to warehouses and burned trucks to create roadblocks, vigilantes armed with assault rifles and shotguns took to the streets to protect their neighbourhoods. 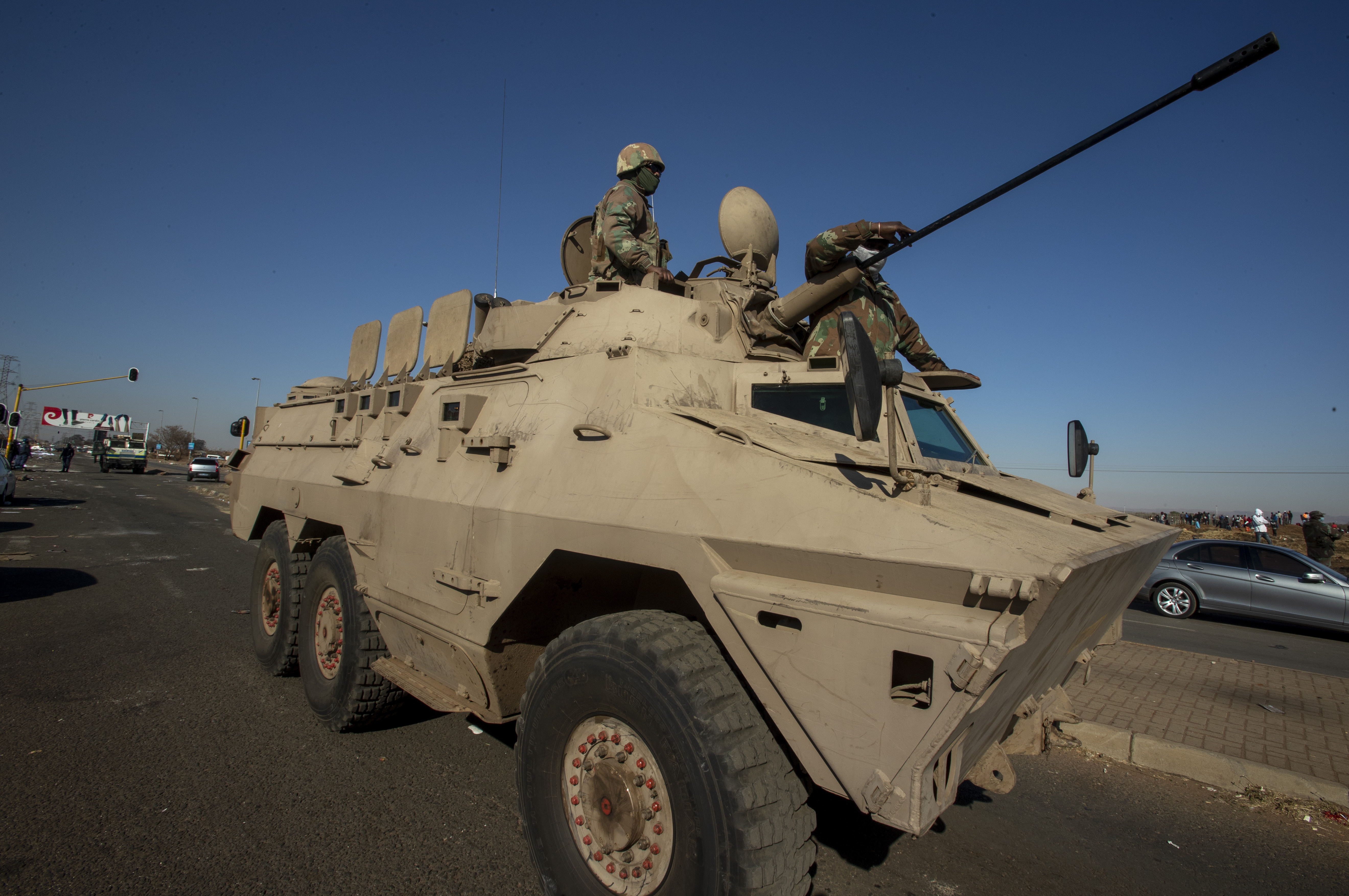 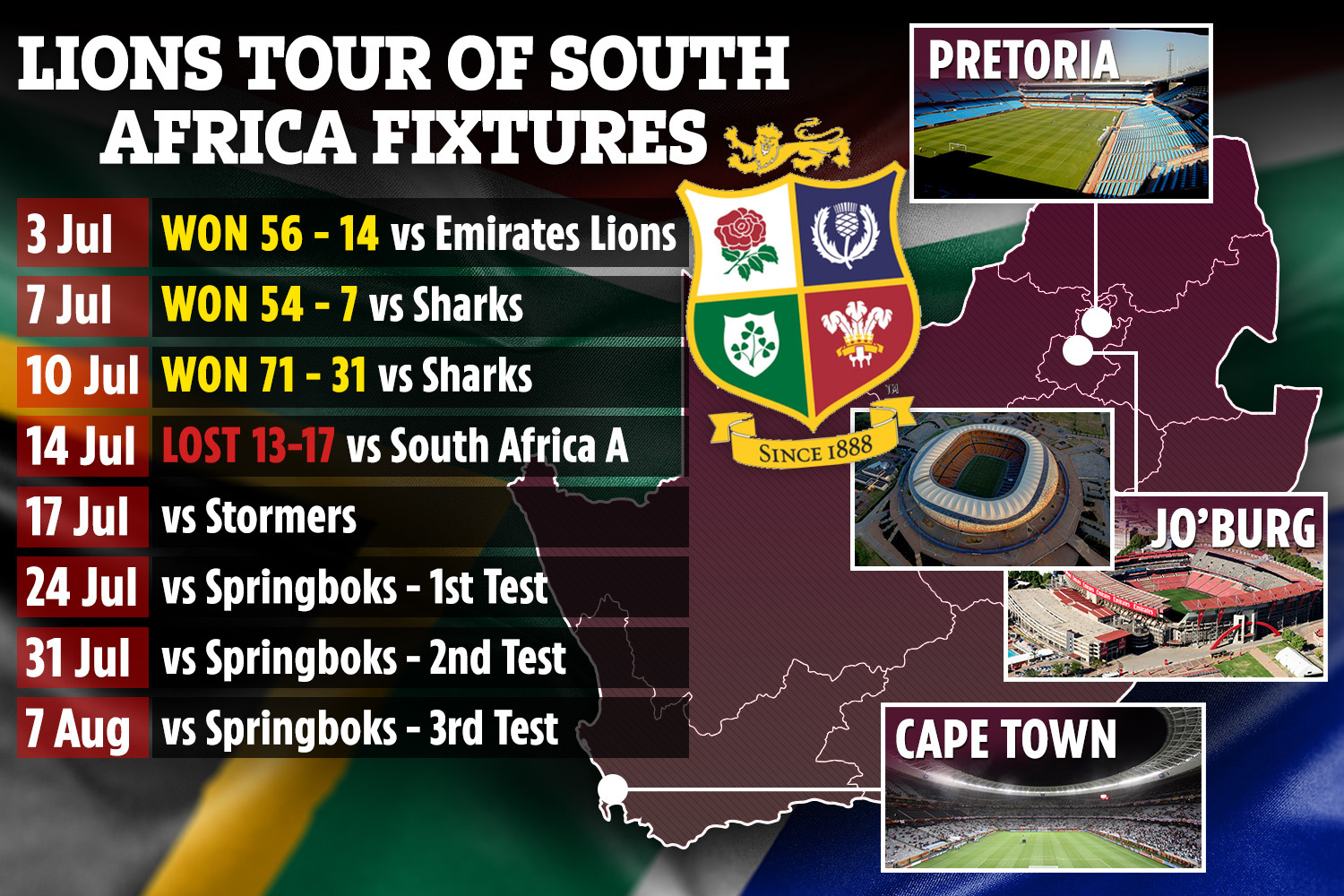 Private security companies have also used helicopters to fly low around the scenes of unrest, in an attempt to try and disrupt crowds of looters.

Both the Lions and Springboks have had police escorts to games all throughout the tour.

The Lions’ last clash ended in a win to South Africa A despite their squad being hit by Covid cases. 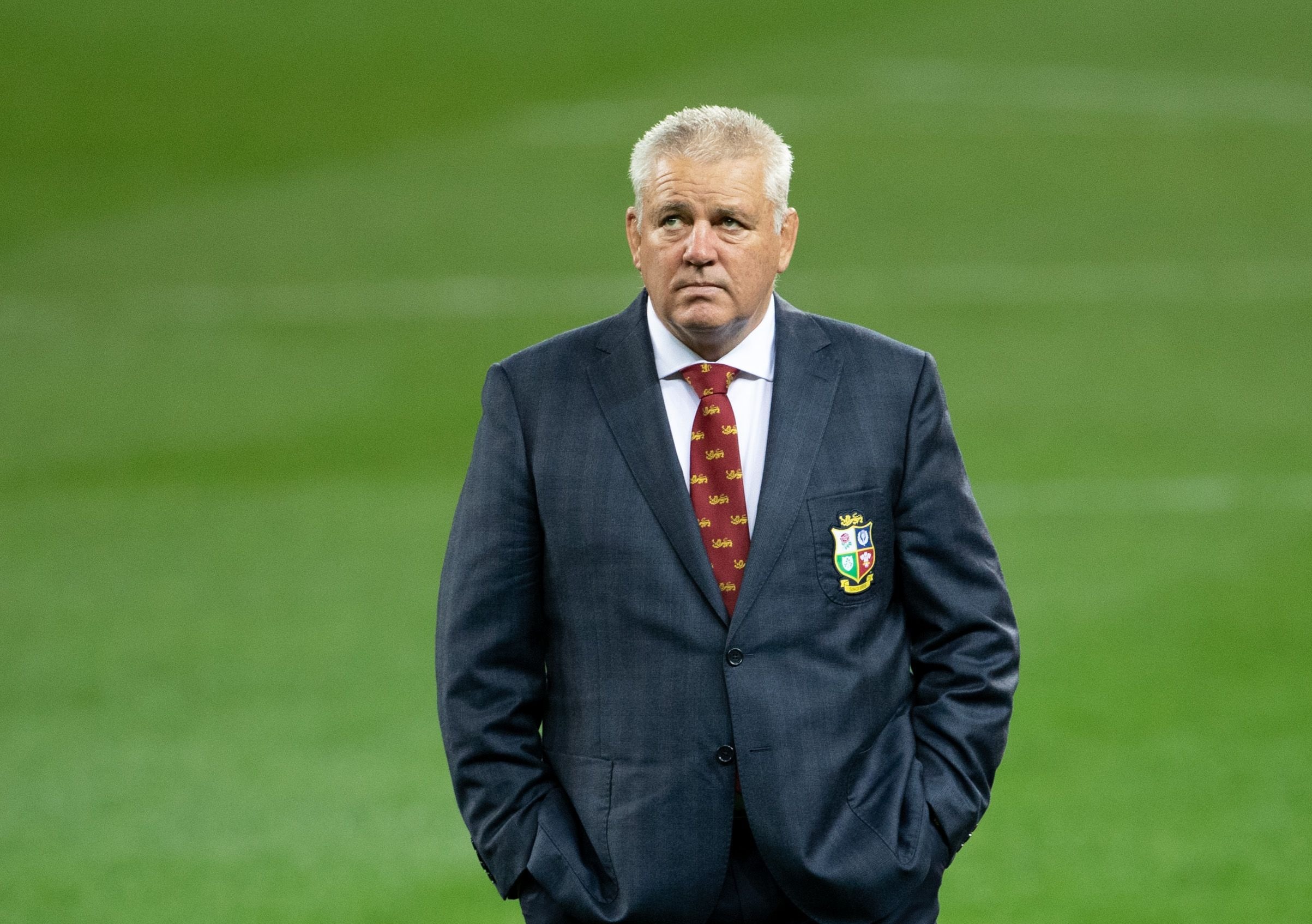