LIVERPOOL chairman Tom Werner has warned Premier League title rivals that Jurgen Klopp's side will "only get stronger" next year. 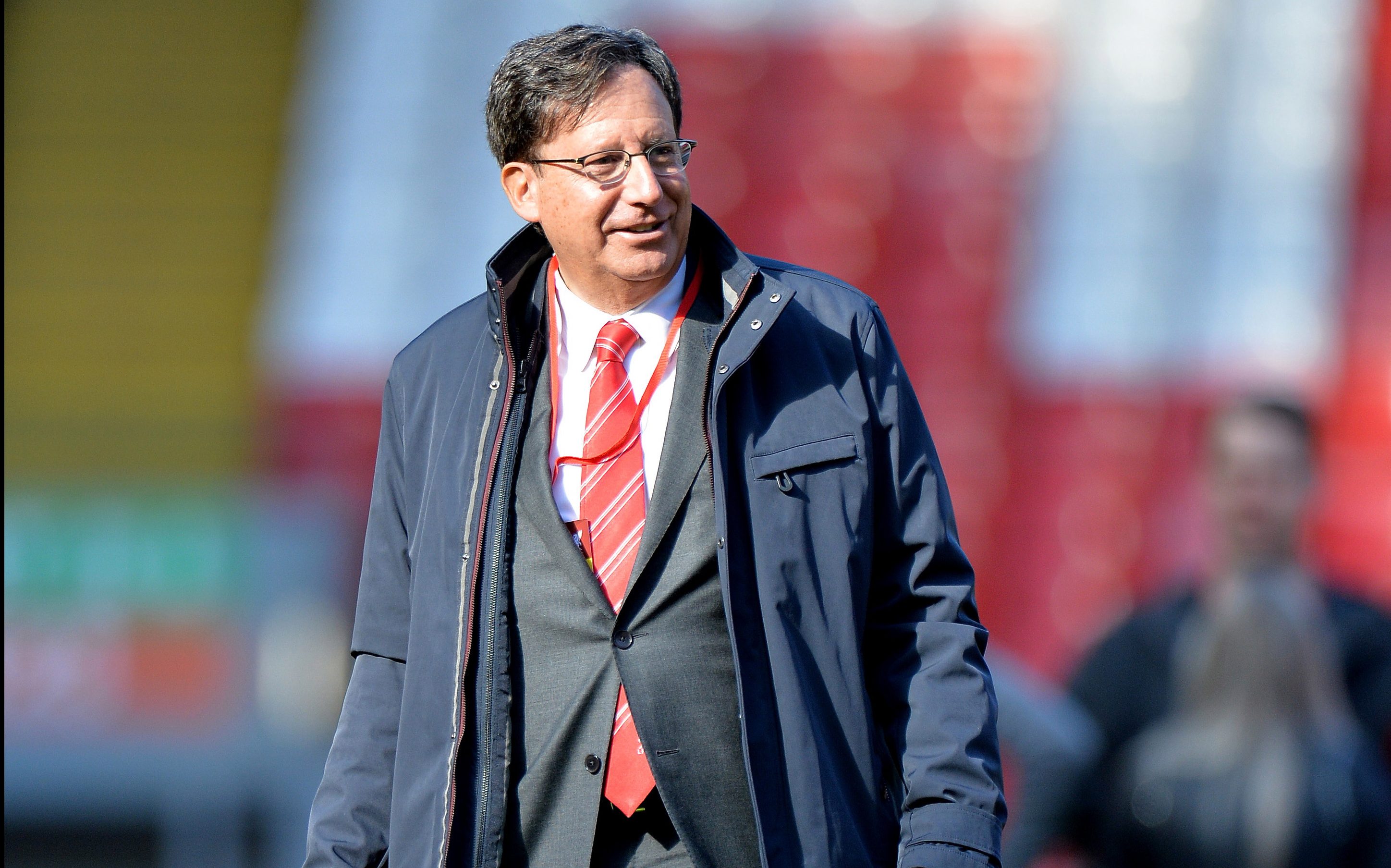 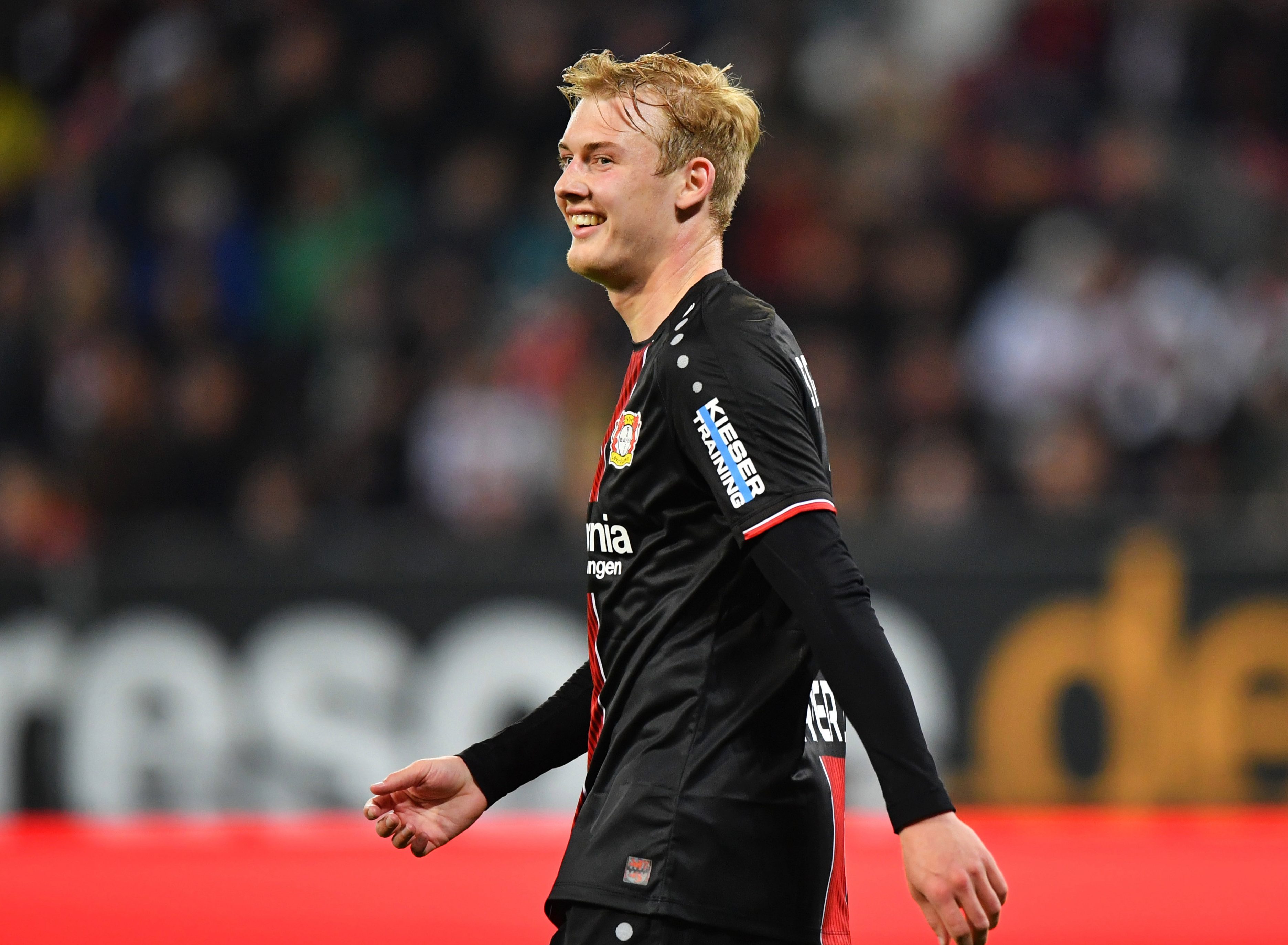 Liverpool heartbreakingly missed out on the Premier League crown to Manchester City, despite chalking up a staggering 97 points.

But Werner was in defiant mood following the 2-0 victory over Wolves, insisting the Reds will be able to end the 29-year title wait next season.

The club chairman also hailed Klopp for the work he had done at Anfield, calling the just-ended campaign a "magical season".

“It was a magical season. Obviously we’re disappointed that we didn’t win the league but it was a remarkable season and the squad is exciting.

“I think that we’ve made a lot of friends around the world and I think we’ve done well by our supporters. I can’t say enough about Jurgen and all the talent on the field.”

Liverpool have already started preparing their summer transfer business in order to eventually pip City to the title next year.

And ESPN report Leverkusen star Brandt – who reportedly has a £22m release clause in his contract – is believed to be topping Klopp's wish-list.

The midfielder has hinted he wants to stay at the BayArena, but that could change if the Bundesliga side – currently fifth ahead of the season finale on Saturday – fail to qualify for the Champions League.

Klopp wanted to sign Brandt back in 2017 – before moving for now-Liverpool superstar Mo Salah.