According to ESPN, the Anfield dressing room is becoming increasingly concerned that the Egyptian wants to leave. 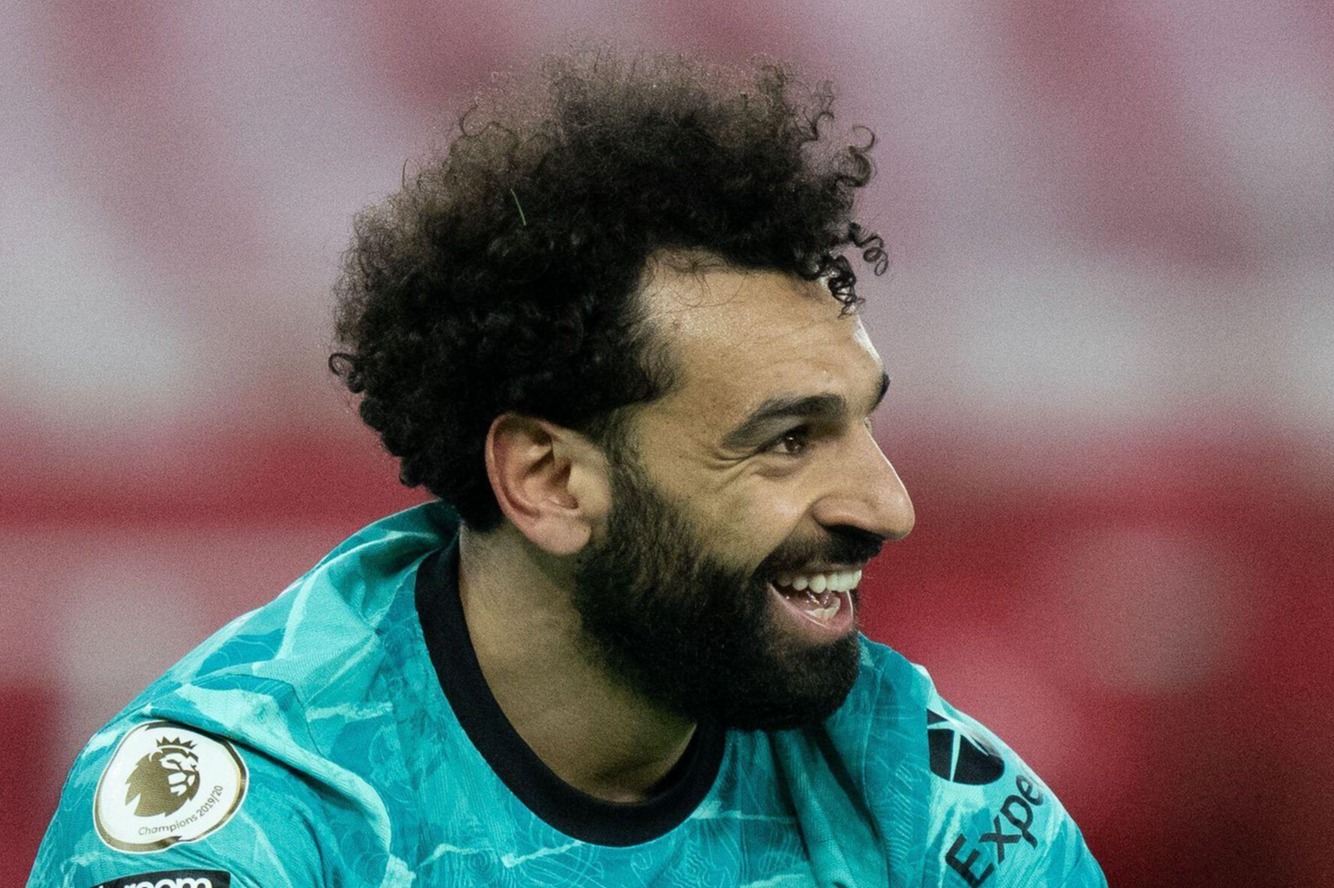 While intermediaries familiar with the club are said to believe that a big-money exit may no longer be out of the question.

Salah, 28, has excelled in each of his four years with Liverpool, even netting 18 league goals during this season's failed title defence.

And he is under contract until 2023 amid reports that the Reds are not concerned over his immediate future.

Failure to qualify for next season's Champions League could hasten a shake-up but Jurgen Klopp's side pulled within two points of the top-four by beating Arsenal on Saturday.

Salah scored in between Diogo Jota's brace in the 3-0 win, securing back-to-back wins for Liverpool.

Winning the Champions League itself is still a possibility and Real Madrid welcome the side to the Spanish capital for the first leg of their quarter-final tie on Tuesday.

Ahead of the game, the player refused to rule out a future move to LaLiga.

Both Madrid and Barcelona have been linked with a bid of around £100m for his services.

Salah told Marca: "It is not up to me. We'll see what happens but I prefer not to talk about this now."

He added: "I hope I can play football for many, many years.

"Why not? Nobody knows what will happen in the future.

Liverpool are set for talks with the forward and Egyptian FA over his potential participation in the Olympics, which would rule him out of the early weeks of next season.