ARSENAL have been dealt a blow in the race to sign Dayot Upamecano after Liverpool join the race, according to reports.

The Gunners had made the France international one of their top transfer targets to bolster their defence this summer. 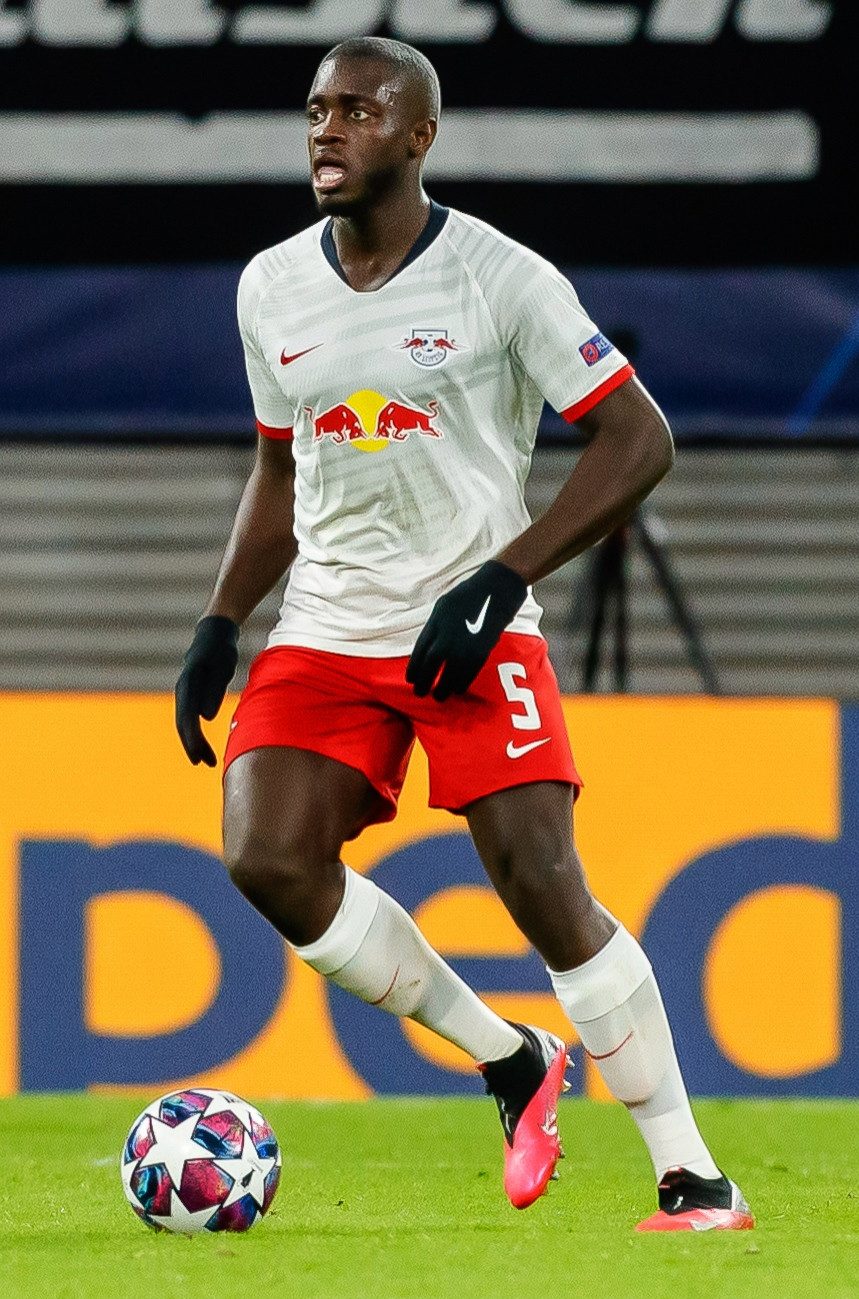 Upamecano, 21, is likely to be one of the most sought-after players in Europe after starring for RB Leipzig this season.

And it appears competition for his signature is rife after the European champions head into the market for a central defender.

The Croatian is out of contract in the summer and is believed to be heading for the exit door.

Premier League rivals Tottenham are believed to have already made their move as Jose Mourinho looks for defensive reinforcements.

According to AS, Atletico Madrid's Jose Maria Gimenez and Inter Milan's Alessandro Bastoni are also on Klopp's shortlist.

But Upamecano could be the most likely to make the move after hinting he could leave the Bundesliga when the campaign eventually ends.

He has a £50million release clause in his RB Leipzig contract.

And with just 18 months left on the deal, he could go for even less than that in the summer.

He said: "There are several clubs that want me.

"I will speak with my agents and my parents at the end of the season and we will make the right decision."

Barcelona and Bayern Munich are thought to be strongly interested in the imposing centre-back. 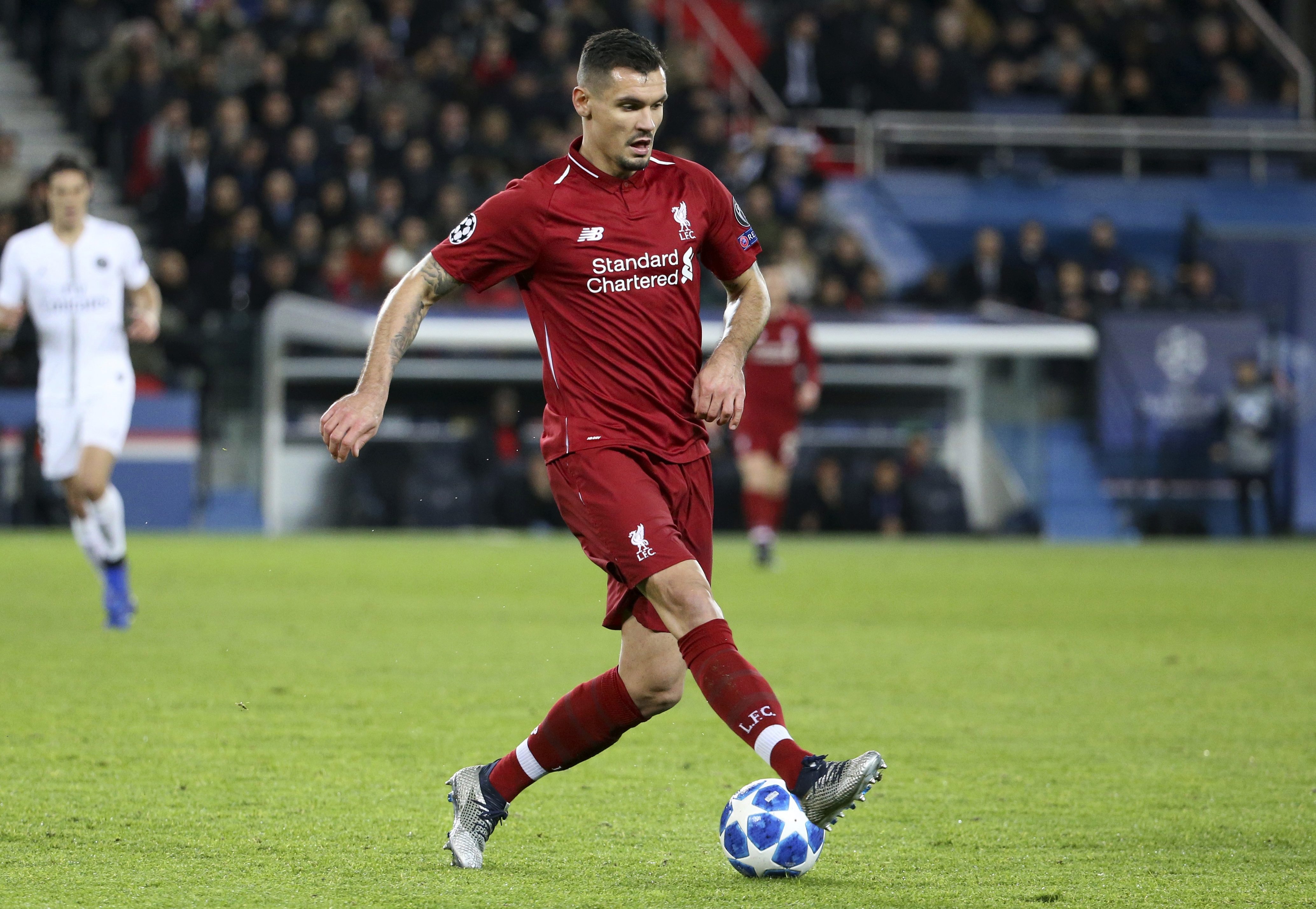