LIVERPOOL have identified Torino defender Bremer as a top transfer target, according to reports.

And they believe they could land him for less than £10million. 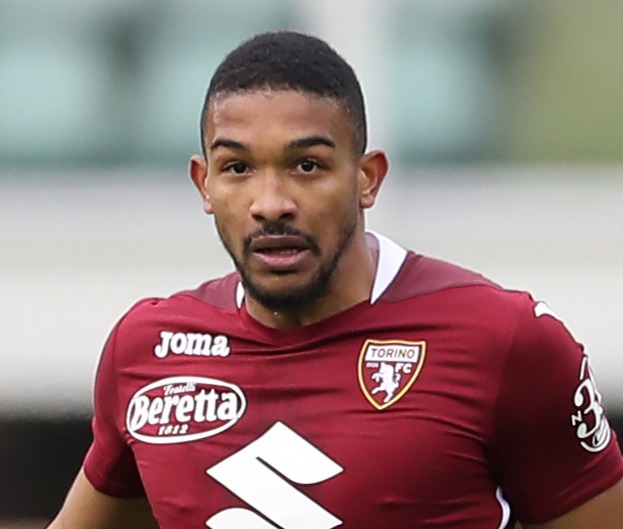 The Reds are expected to sign a centre-back in the summer to bolster their back line.

And according to the Mirror, the Brazilian will be pursued at the end of the season.

The report adds he prefers to play on the left of a centre-half pairing and would complement Virgil van Dijk well when he returns from injury.

Liverpool are without Van Dijk, Joe Gomez and Joel Matip for the rest of the campaign.

They missed out on Bayern-bound Dayot Upamecano while targets David Alaba and Kalidou Koulibaly are unlikely to move to Anfield.

Ben Davies and Ozan Kabak were both brought in on deadline day at the end of the January window.

But with Kabak on loan from Schalke, the Reds may instead look to try and bring Bremer in permanently.

The 23-year-old is attracting plenty of interest with his strong performances in Serie A despite Torino battling relegation.

He arrived from Atletico Mineiro in 2018 and has racked up 61 appearances – chipping in with eight goals.

Leicester exposed Liverpool's defensive frailties at the King Power this weekend with three quick-fire goals to stun the champions.

Jurgen Klopp admitted his side's hopes of defending the Premier League title were now definitely over.

The German said: "I don’t think we can close that gap this year, to be honest."