LIVERPOOL are considering Rennes forward Martin Terrier as a potential replacement for Sadio Mane, according to reports.

Mane, 30, is set to leave Anfield this summer after a six-year stint with the Reds. 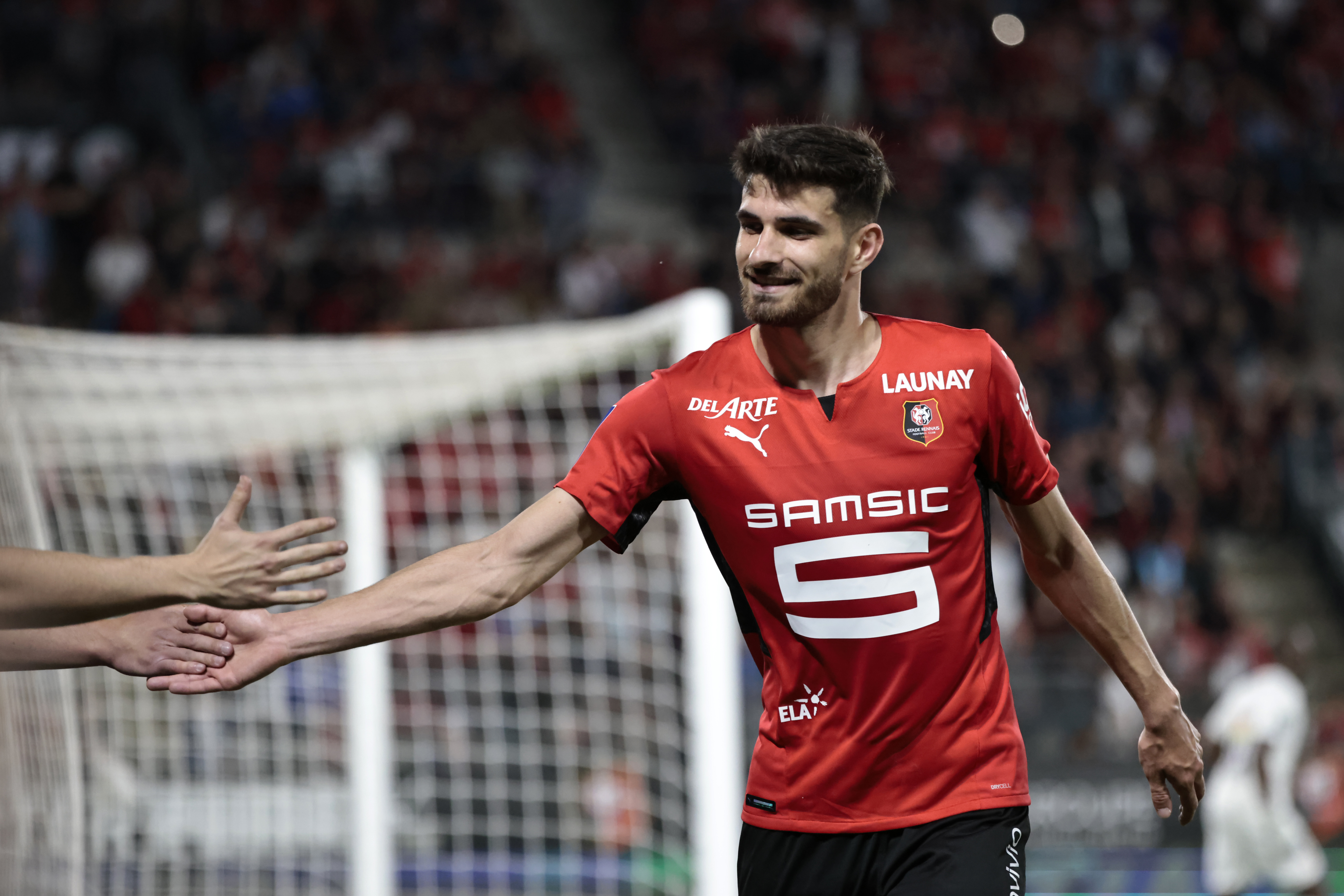 The winger has decided to take on a new challenge, and he could be on his way to Bayern Munich.

The German giants see him as an ideal replacement for Robert Lewandowski, who has already confirmed his imminent departure.

Liverpool are already preparing a list of players who could potentially fill the void that will be left by Mane.

And according to the Mirror, Terrier is a key target.

The Reds have been closely monitoring his situation over the past few months.

Terrier joined Rennes from Lyon in 2020 for a fee of around £10million.

He established himself as a regular starter from the moment he arrived at Roazhon Park, but this season he has been regarded as one of the most prolific players in France.

He also featured in the Ligue 1 team of the year.

Liverpool are also considering a move for Villarreal's Arnaut Danjuma.

But they face competition from Manchester United, who have also been linked with the winger.