LIVERPOOL have suffered a setback in their pursuit of Inter Milan star Nicolo Barella as he is reportedly set to be offered a new contract.

Barella, 24, has been with Inter since 2020 and helped them to the Serie A title last year. 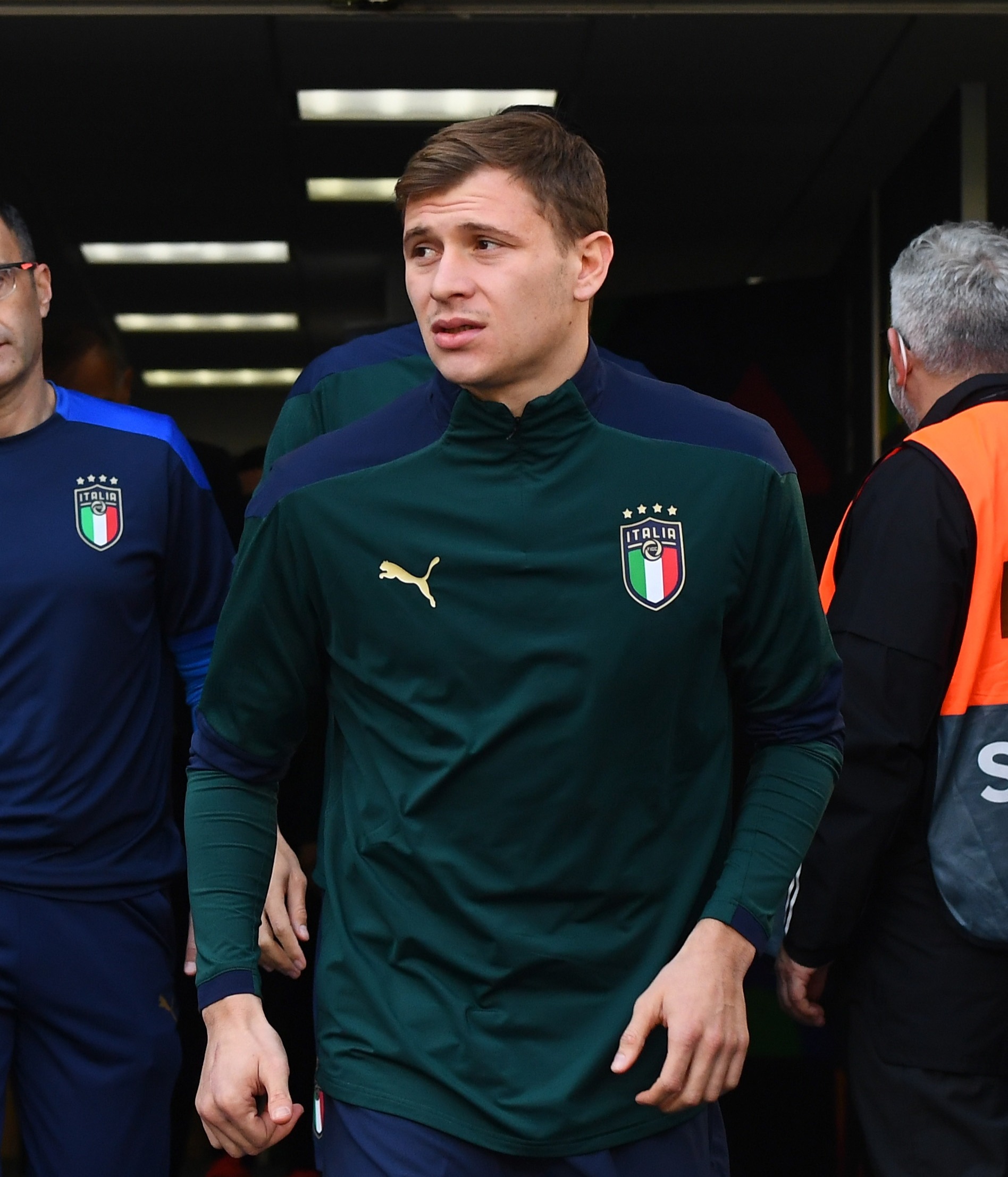 He also played a key role under Roberto Mancini as Italy won Euro 2020 in the summer, sparking interest from Liverpool and Paris St Germain.

But according to a report from Gazzetta dello Sport, Inter are aiming to extend Barella's contract by an extra two years.

And it is believed the Italian would be willing to renew his deal – with the new contract will be worth a reported £21million.

Securing Barella's future is a priority for Inter, so Liverpool could struggle in their attempts to bring him to Anfield.

The Reds lost Gini Wijnaldum in the summer and are yet to sign a midfielder to replace him, though the club has been linked to AC Milan star Franck Kessie.

Instead, much of the transfer rumours surrounding Liverpool have linked them with an attacking player.

Mohamed Salah's fine form has reignited speculation he could move to PSG.

As a result, the Reds are said to be interested in wingers Noa Lang and Allan Saint-Maximin.

Athletico Madrid star Joao Felix is another player Liverpool have their eye on, and he could cost around £68m.