LONDON MARATHON organisers have revealed the new course that runners will take to in Sunday's rescheduled race.

The much-beloved event will be elite-only this year for its 40th edition, with coronavirus regulations preventing over 45,000 participants from taking to the capital's streets. 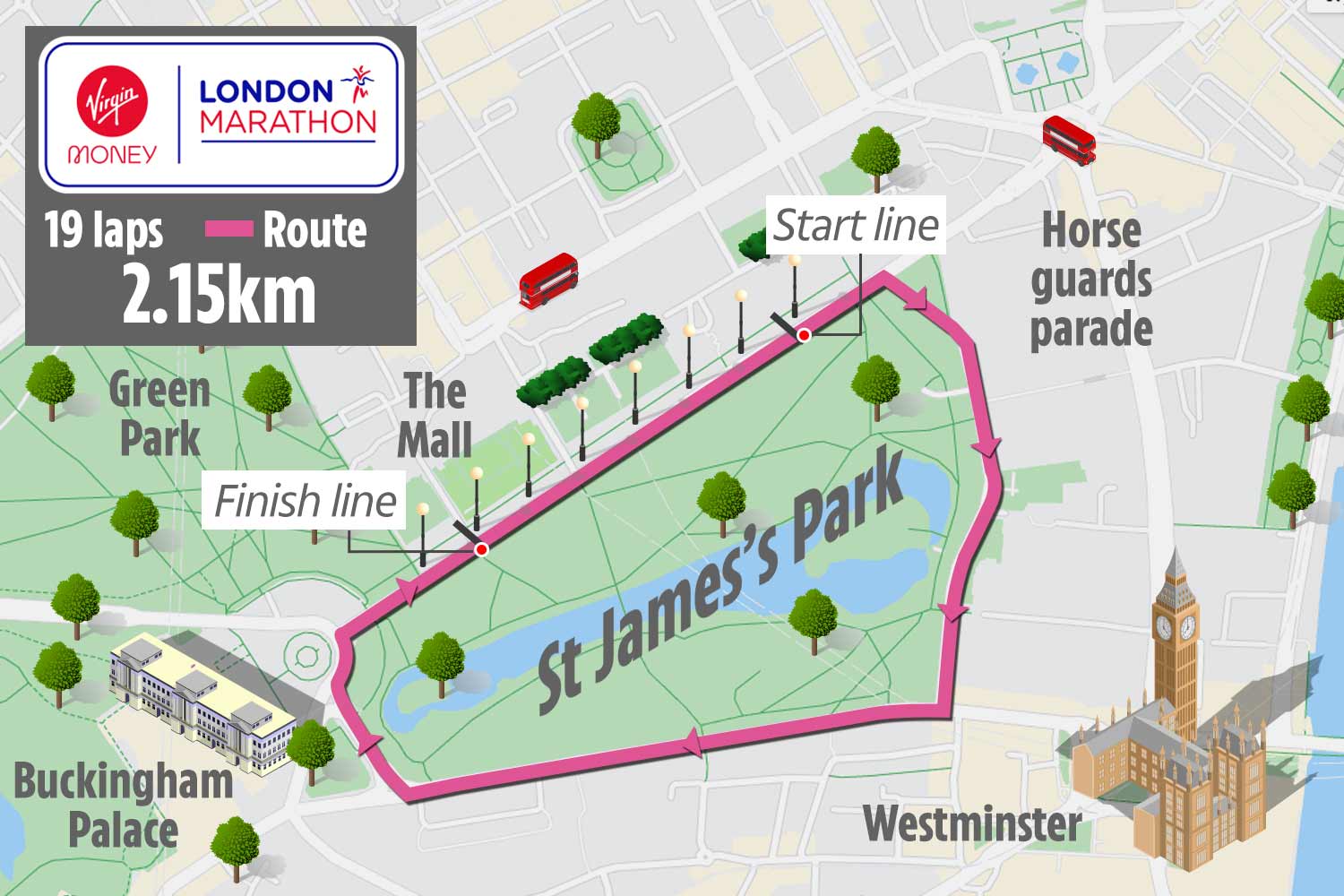 Superstars such as Eliud Kipchoge and Brigid Kosgei will instead complete 19 laps of St James' Park within a 'secure biosphere'.

A stone's throw from Buckingham Palace, athletes will begin by turning onto Horse Guards Road.

Their clockwise loop will then take them onto Birdcage Walk, before meandering onto Spur Road.

As is traditional, the race will still finish on The Mall, by Marlborough House Gardens.

Public spectators will not be able to watch the race in person, although the BBC will broadcast eight hours of coverage for fans to consume at home.

Most of St James' Park itself will remain largely accessible to members of the public, but with no public viewing points.

Kipchoge, 35, is favourite to win the men's event, originally scheduled for March, as he squares off with Kenenisa Bekele.

Daniel Romanchuk and Manuela Schar will also have the opportunity to defend their hard-earned wheelchair titles.

Charities are expected to lose out on up to £70million from the event being athletes-only.

Although more than 40,000 keen runners have signed up to compete 'virtually' – either from home on a treadmill or on a different course of their choice.

The event will also honour murdered teenager Stephen Lawrence at the lap-18 mark – the age he was when he was killed in an unprovoked racist attack in April 1993. 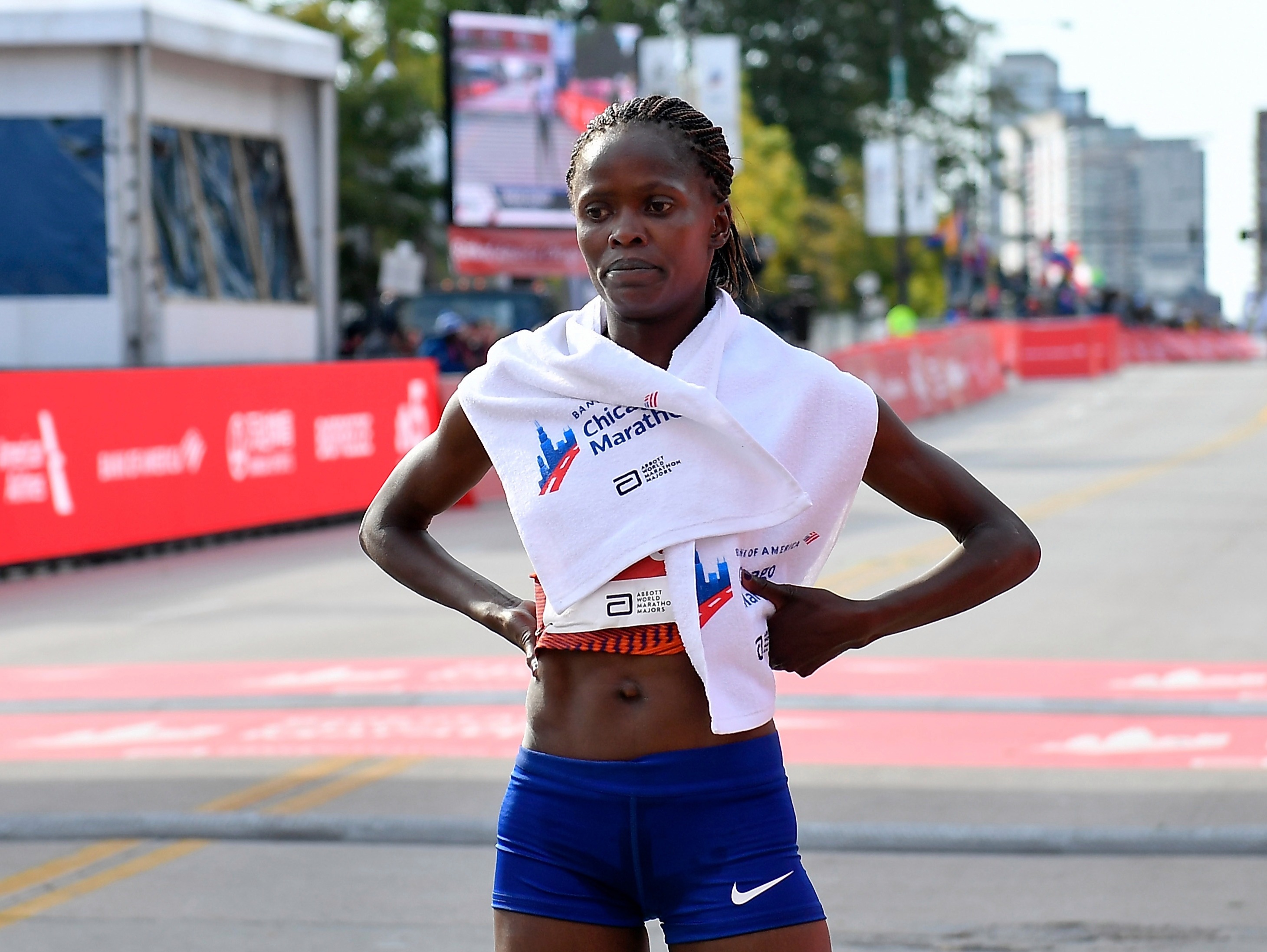