The York-Poquoson Sheriff's Office confirmed the news on Wednesday evening. 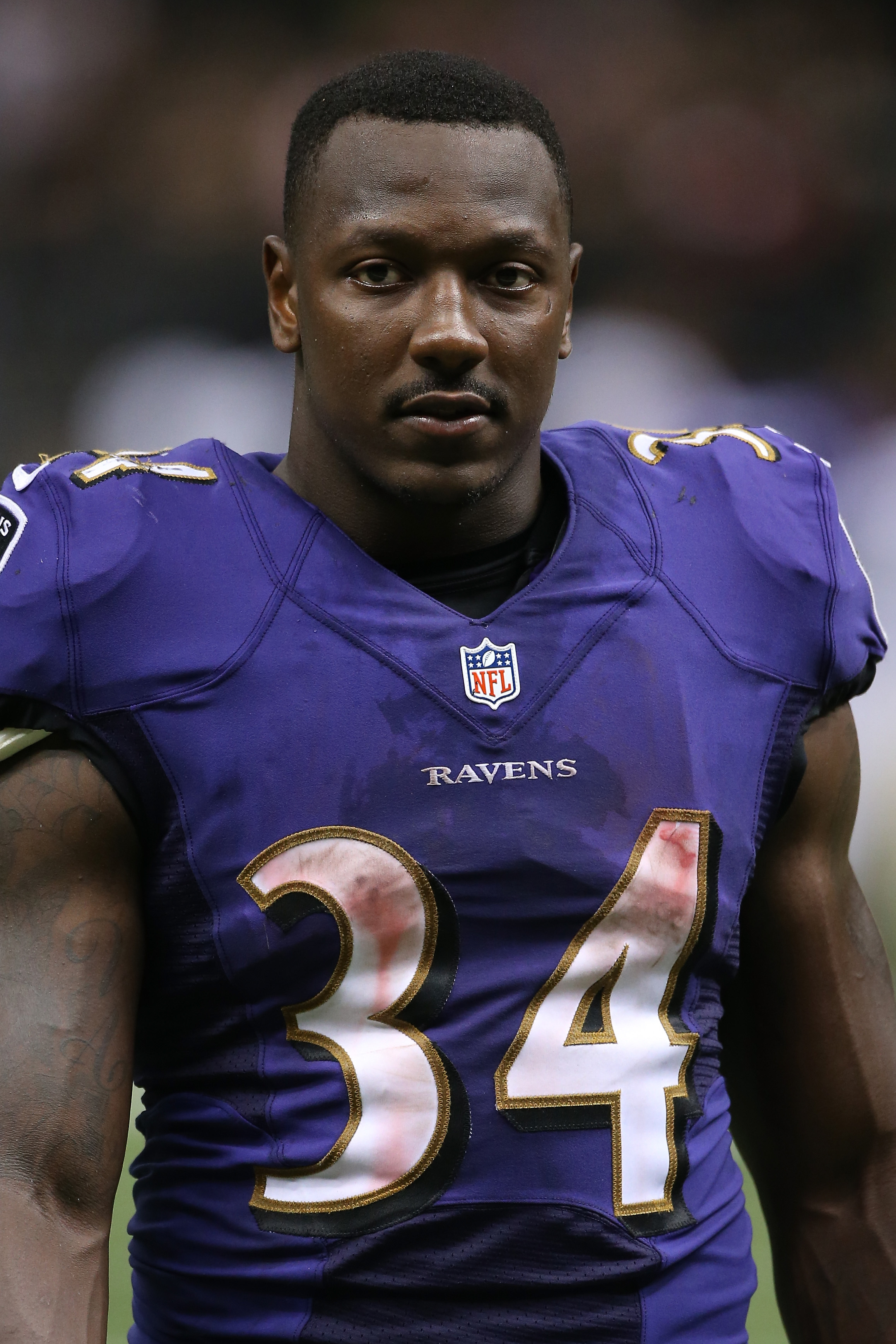 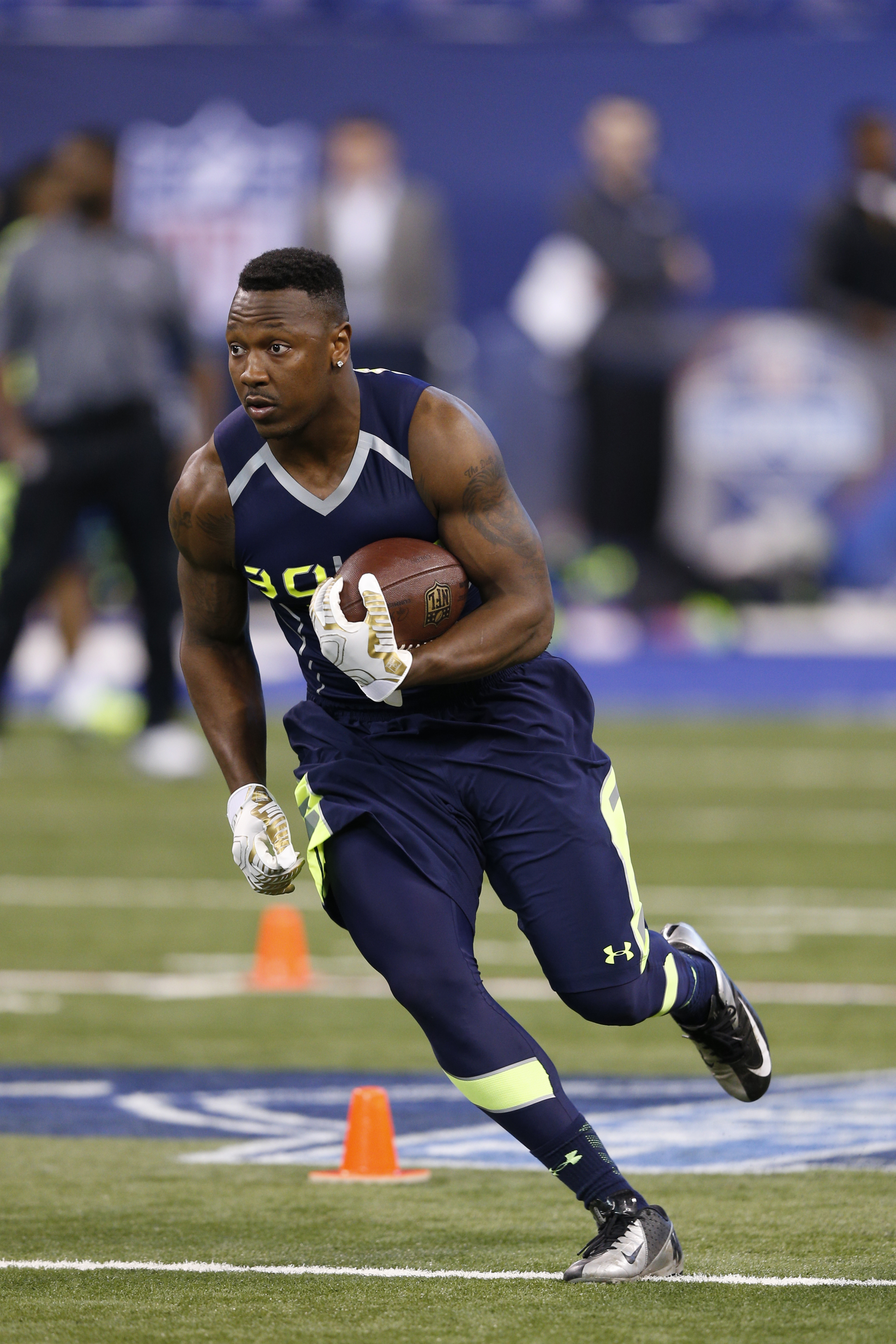 "Earlier today, December 16, 2020, at approximately 3.07pm Deputies were dispatched to the 100 Block of Windsor Lane for a call of someone needing medical attention," a statement from the Office read.

Medics transported the footballer to a local hospital where he later died, according to the Office.

A local Fox News affiliate reported that a family member said the 28-year-old passed from a heart attack.

He was then drafted by the Baltimore Ravens in 2014 in the fourth round.

The running back played for three seasons before being released by the team in 2017.

During his time with the Ravens, Taliaferro had 339 yards rushing and five touchdowns.

He then went on to briefly play for the Hamilton Tiger-Cats of the Canadian Football League in 2018.