REAL MADRID forward Luka Jovic is staying in shape during self-isolation as he worked out on an exercise bike while giving girlfriend Sofija Milosevic a cheeky wink.

The Spanish league, like other major European divisions, is currently suspended as the coronavirus pandemic continues to sweep the globe. 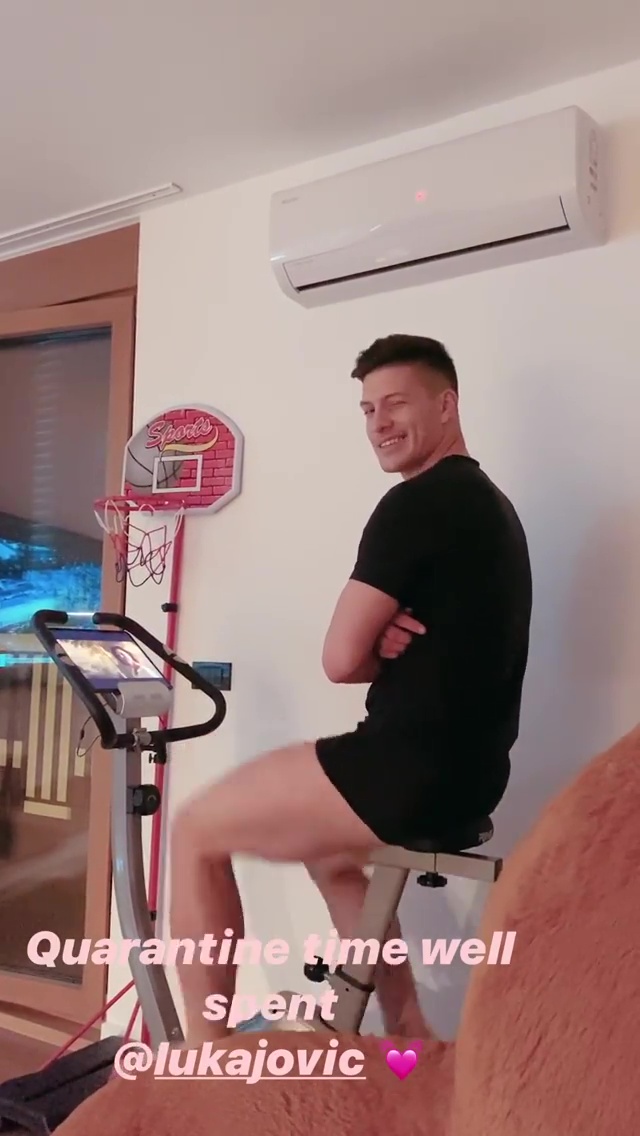 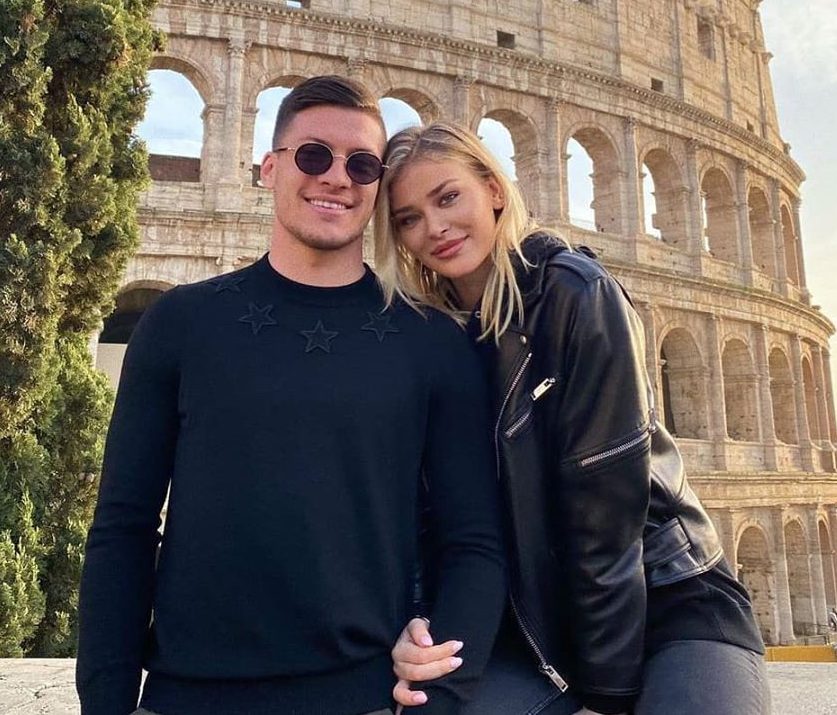 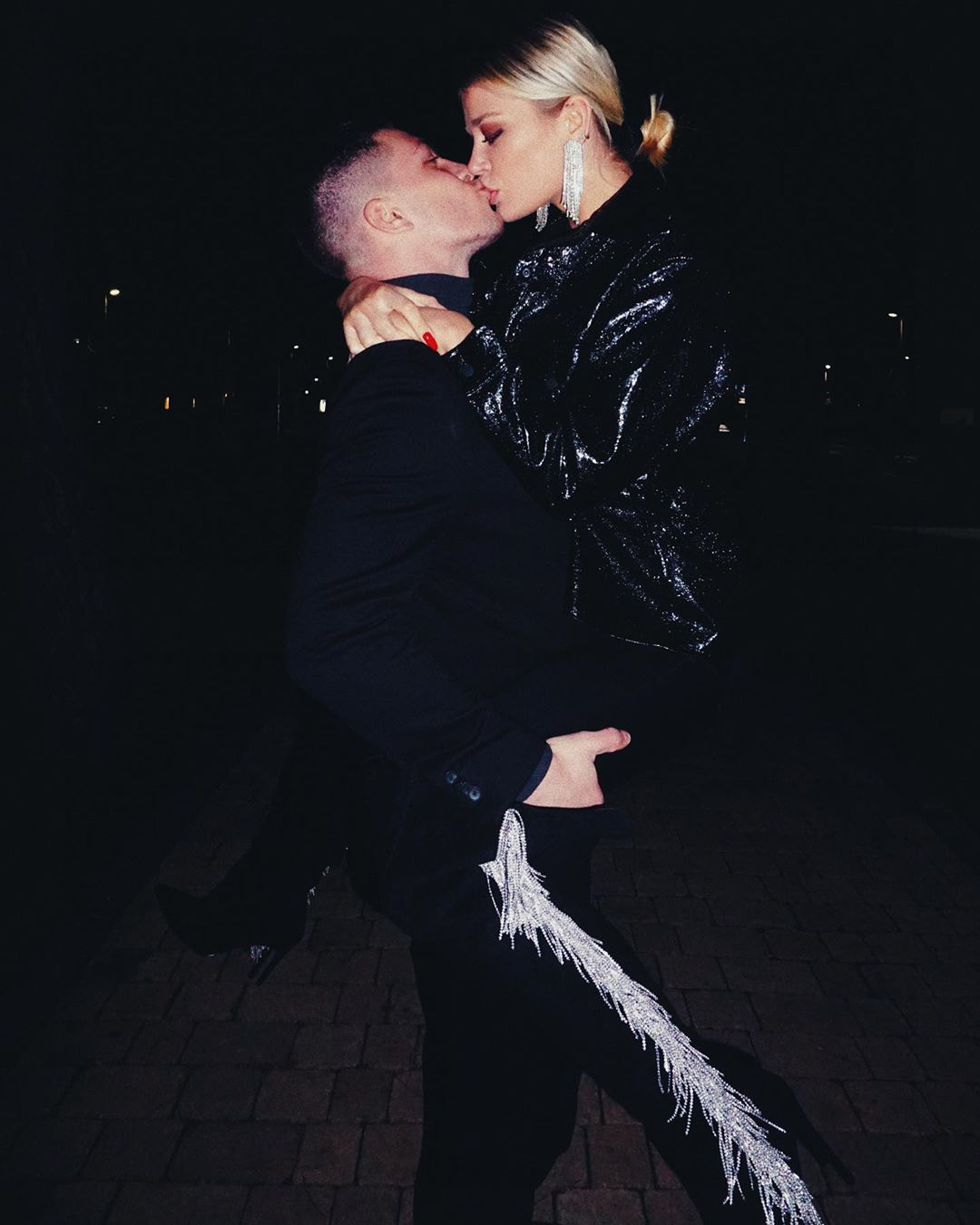 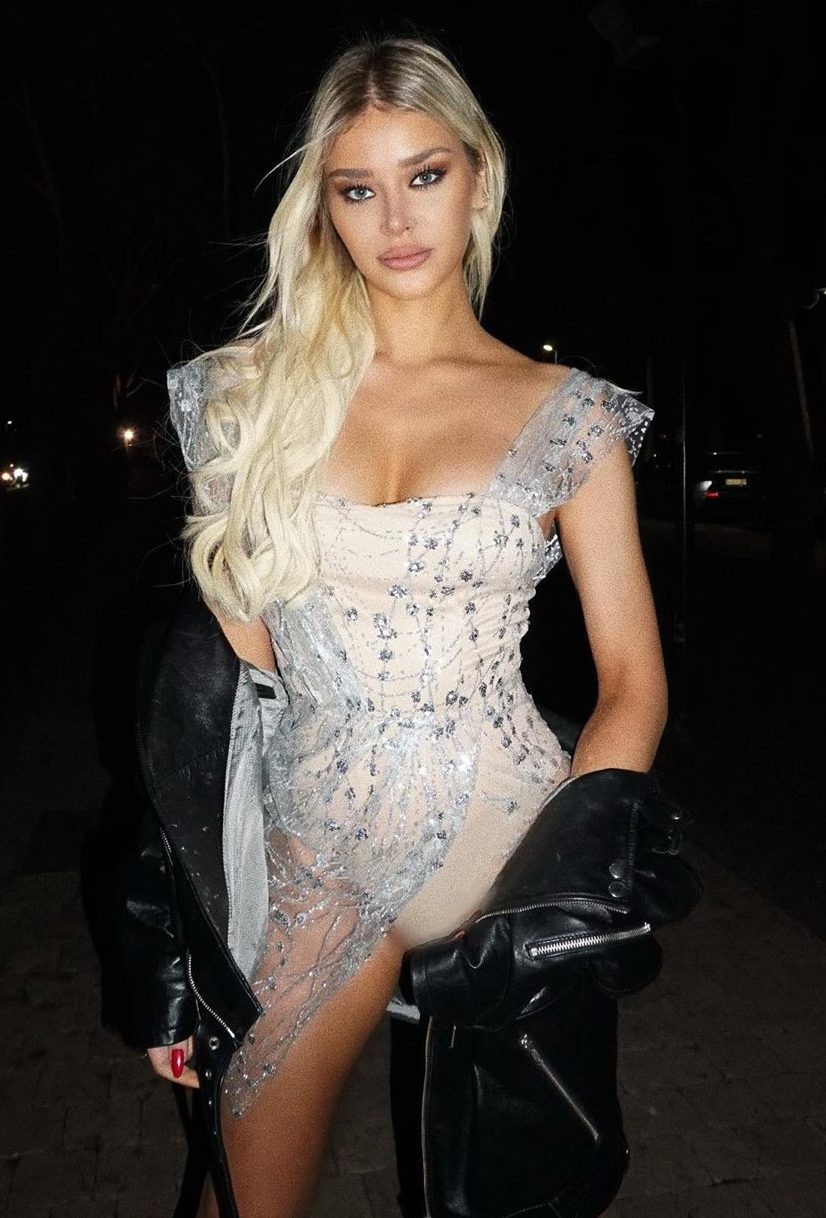 Spain, Italy, France and now the UK are all in lockdown, but football stars are still managing to keep fit with home workouts and exercise machines.

And Real striker Jovic is no different as he did a light session on a bike indoors as his Serbian model girlfriend Milosevic posted it to her Instagram.

But the 22-year-old is currently in his homeland of Serbia – something their prime minister blasted him for.

The footballer last week jetted back to Belgrade to celebrate his girlfriend's birthday, despite Real Madrid's training base being on lockdown after a member of the basketball team tested positive for COVID-19.

Jovic decided to fly back to Serbia despite their government's best efforts to stop those who work abroad from returning during the outbreak. 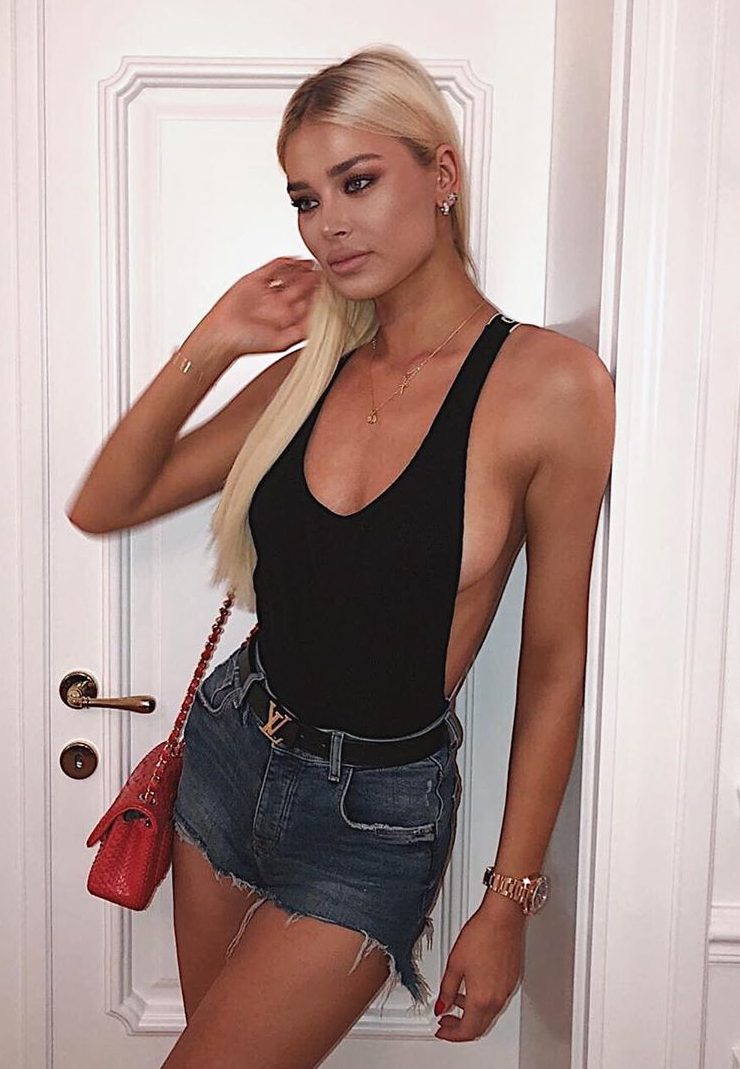 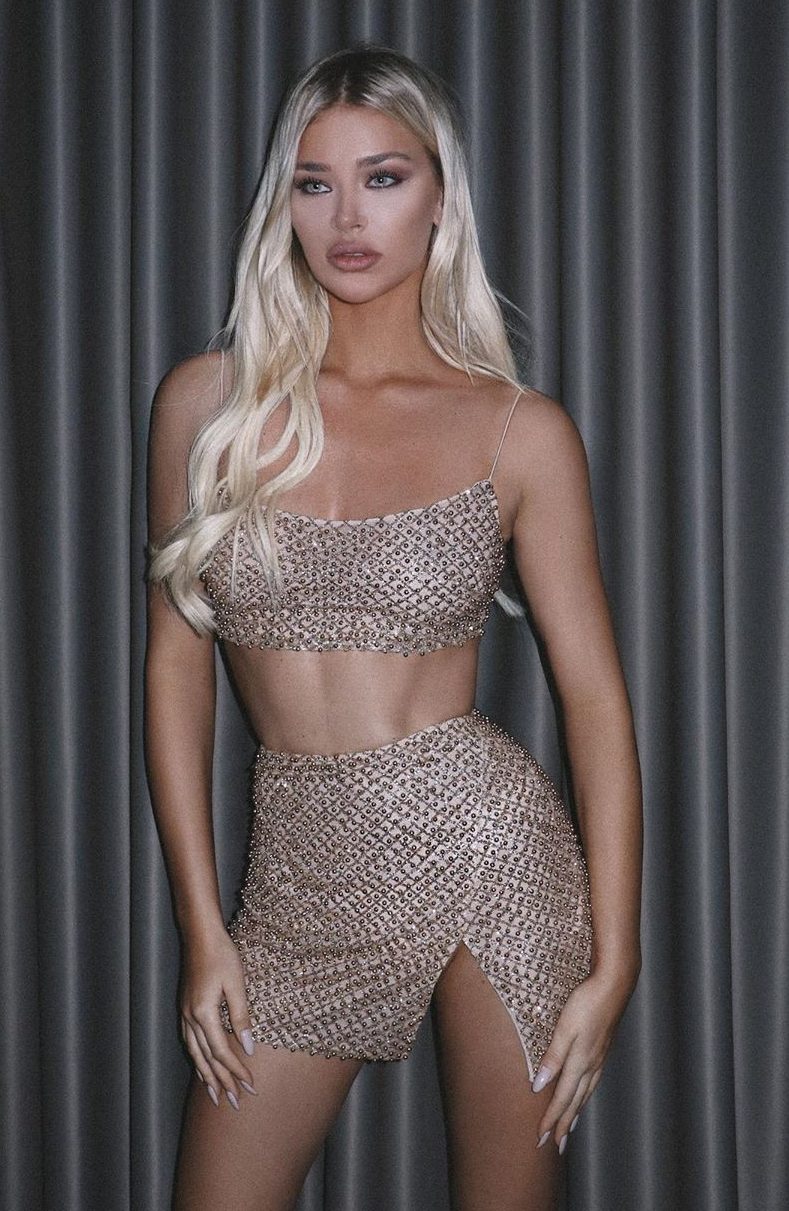 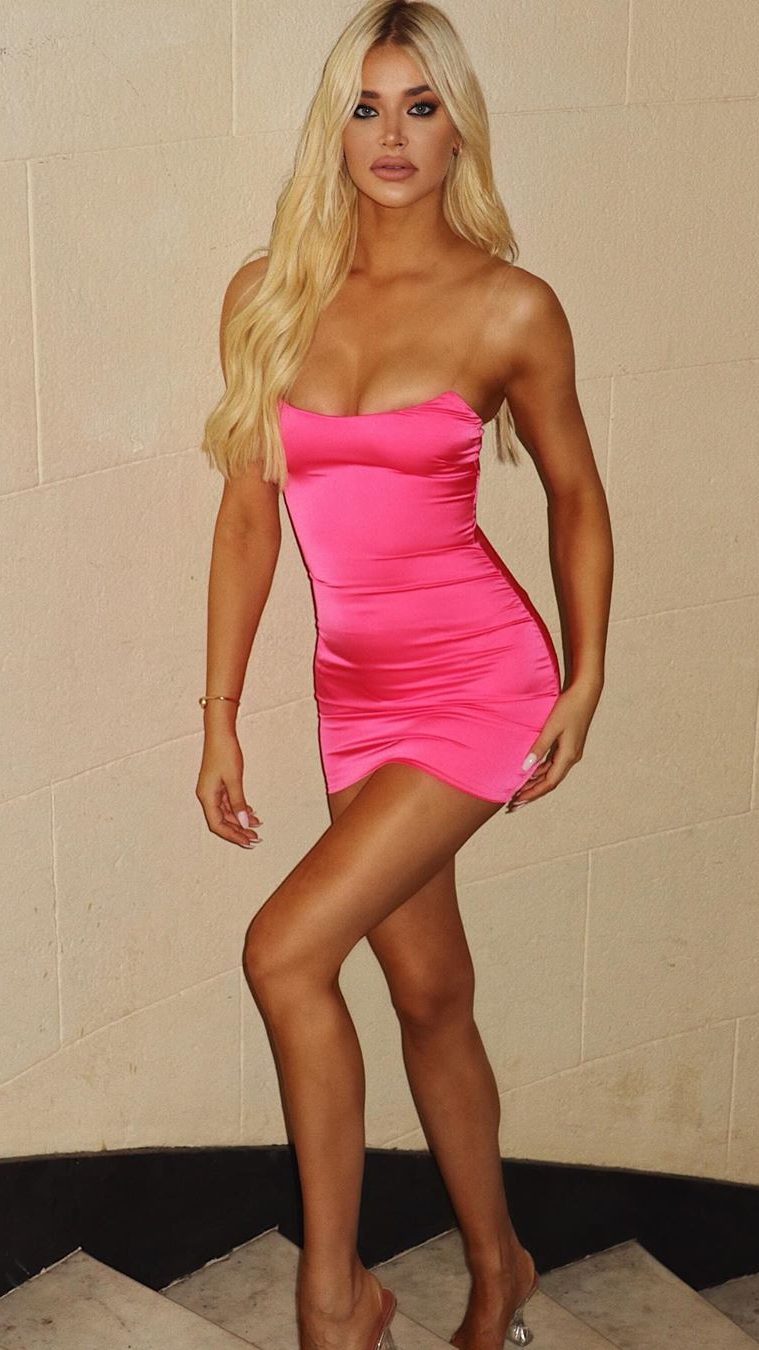 It is reported that he did not have special permission from the LaLiga club to fly home for medical reasons.

And prime minister Ana Brnabic has slated his decision to return to Belgrade.

She said: "We have the negative example of our football stars who earn millions and have ignored the obligation to self-isolate so they can return home."

The Serb striker completed a £52million move to the Spanish capital from Eintracht Frankfurt at the start of the season.

But things have not panned out how he would have wanted, making just four LaLiga starts and appearing in another 11 from the bench.

The 22-year-old has scored just two goals in all competitions so far this season – a far cry from the 30 goals he scored last season in the Bundesliga.

Now, according to Marca, Jovic could be loaned out in the summer "to regain his confidence". 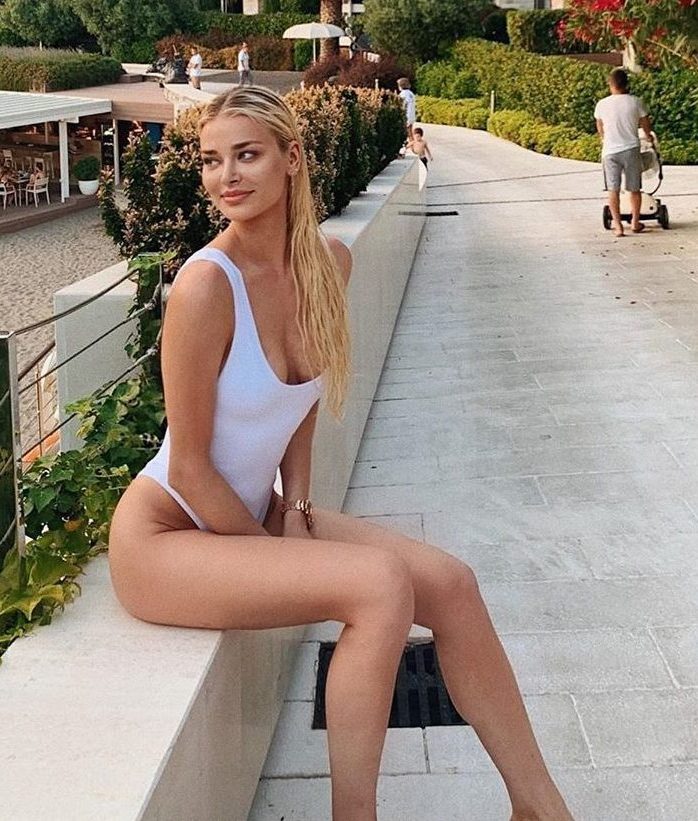 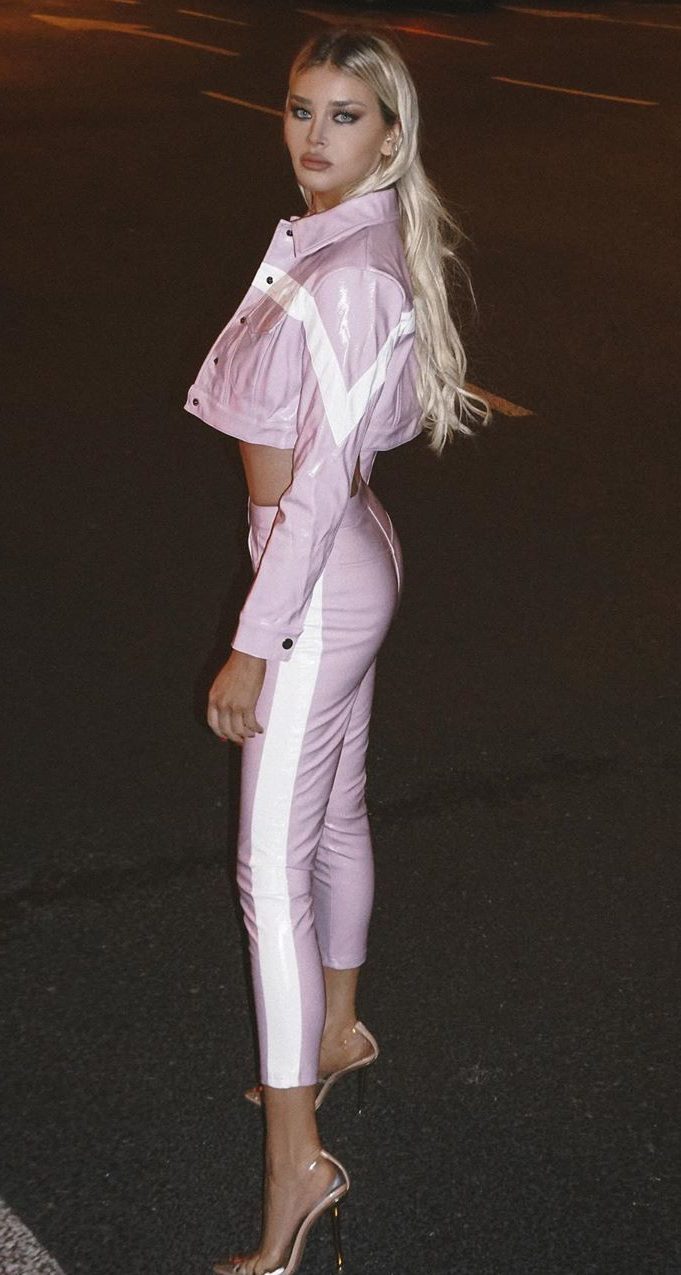 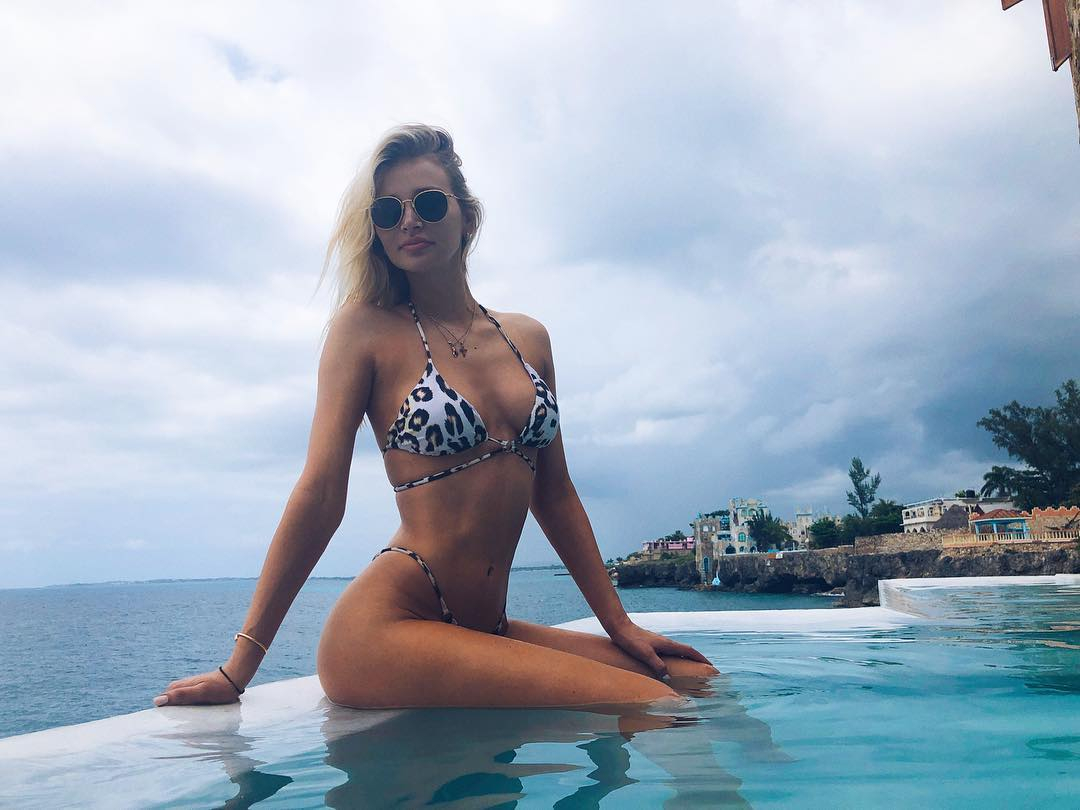 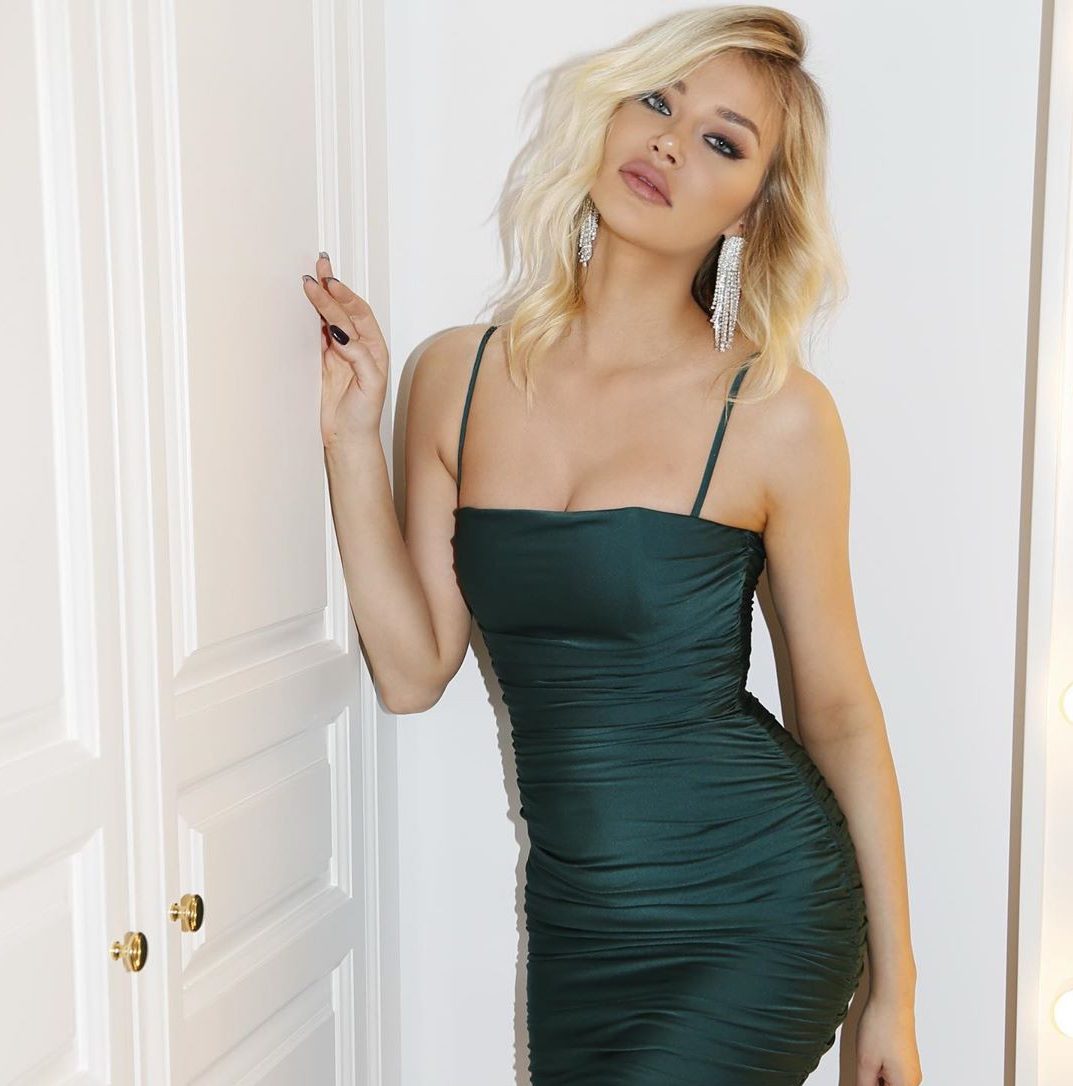