LUKASZ FABIANSKI has signed a new one-year deal as West Ham step up planning for next season when they hope to be playing European football.

Fabianksi, 35, would have been out of contract at the London Stadium this summer. 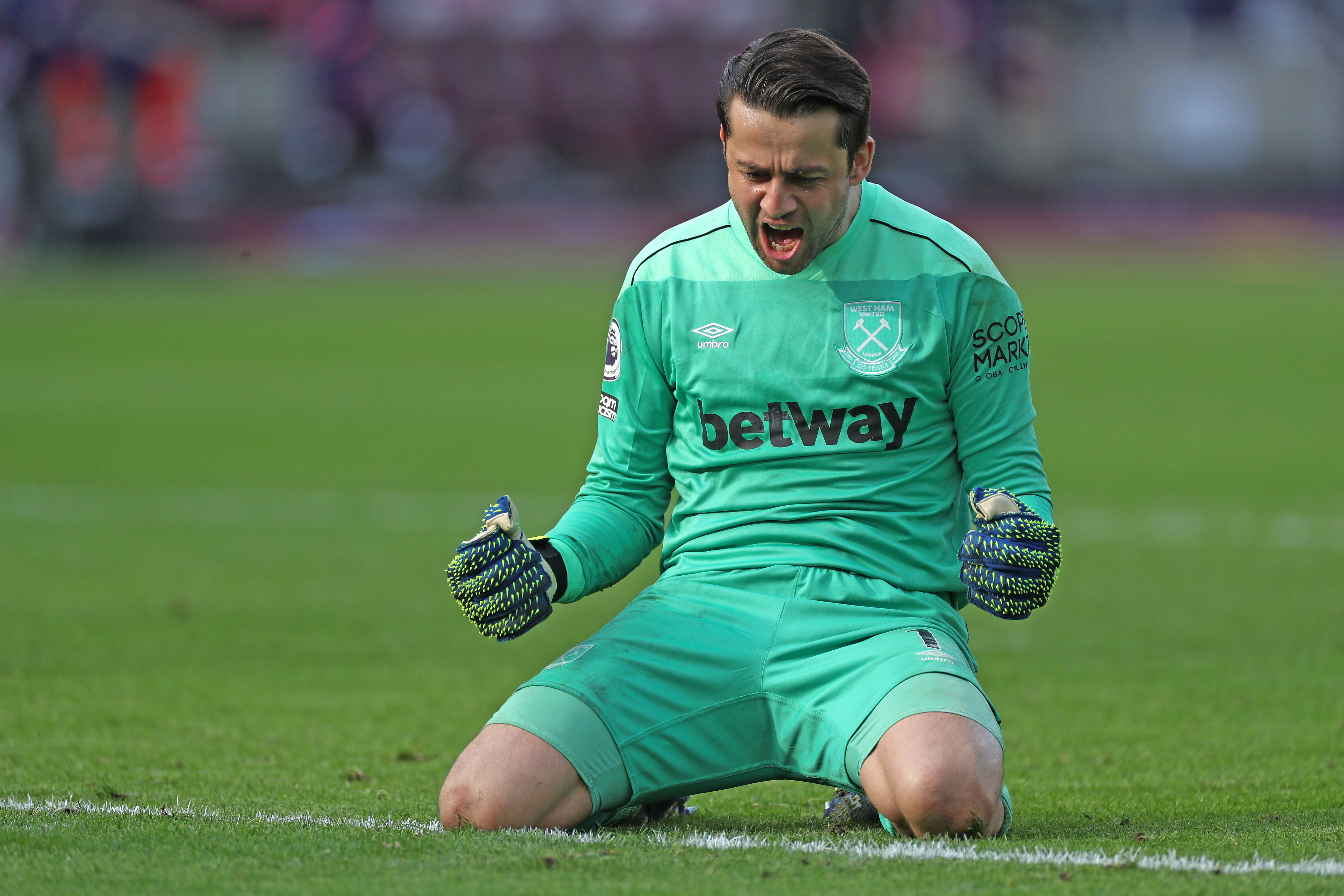 But he has now agreed a new deal keeping him at the club for a further 12 months.

Boss David Moyes had been keen to get the talks sorted as soon as possible to avoid any chance that the Polish goalkeeper would be tempted to find another club elsewhere.

There had been interest in Fabianski from clubs across Europe, but he has enjoyed his time in East London and was keen to stay and try to help the club build on their impressive form this season.

West Ham lie fifth in the Premier League with a game in hand.

And there is now a growing confidence the side will secure at least a place in the Europa League next year.

Fabianski said: “I think it has been a really good move for me and since I came here, I’ve felt very settled.

“The transition for me was very easy and I really enjoy playing for this Football Club.

"So I am happy I can stay a bit longer and continue to do my best on and off the pitch.”

He also announced next season will be his last at the club in an emotional letter he penned to the club's supporters.

Eastender Noble, 33,  has played for West Ham for his entire career and racked up more than 500 games in claret and blue.

He has found first team games harder to come by this season with England midfielder Declan Rice establishing himself as the captain-in-waiting.