ADA HEGERBERG ended her five-year absence from international football with the announcement of her return to action for Norway.

The forward, 26, who is the first ever Women’s Ballon d’Or winner, has been included in the squad for her nation’s World Cup qualifiers in April. 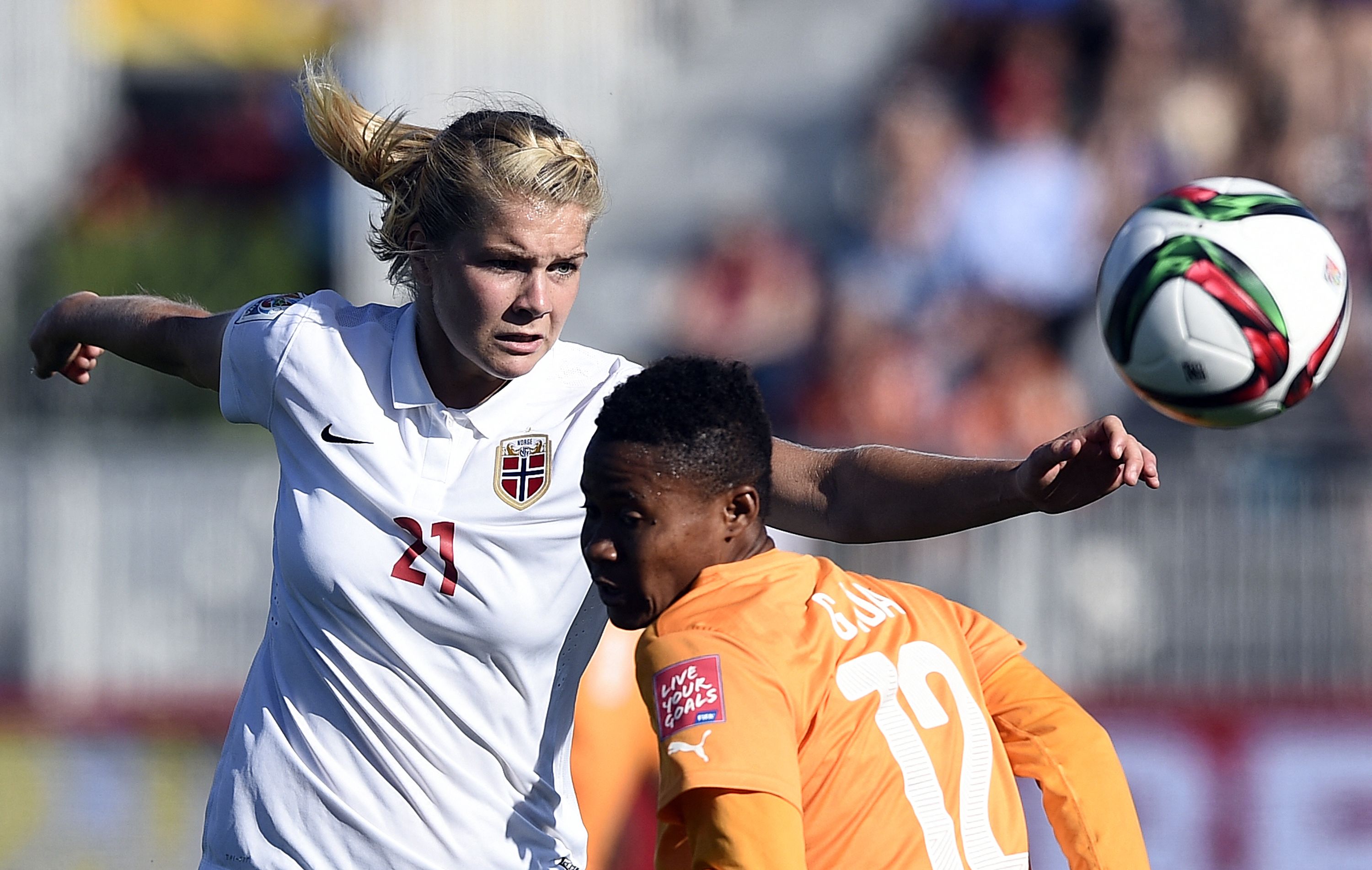 And she could be set to feature for her national side at the Euros in England this summer, according to The Athletic.

Hegerberg put the brakes on her Norway career back in 2017 following a dispute with her country’s football chiefs concerning the treatment of the women’s game in the nation.

In an interview at the time with Norwegian news outlet Morgenbladet, the striker recalled feeling “broken mentally” following the spat.

And she did not feature in the squad that was knocked out of the 2019 World Cup by England following a 3-0 quarter-final loss. 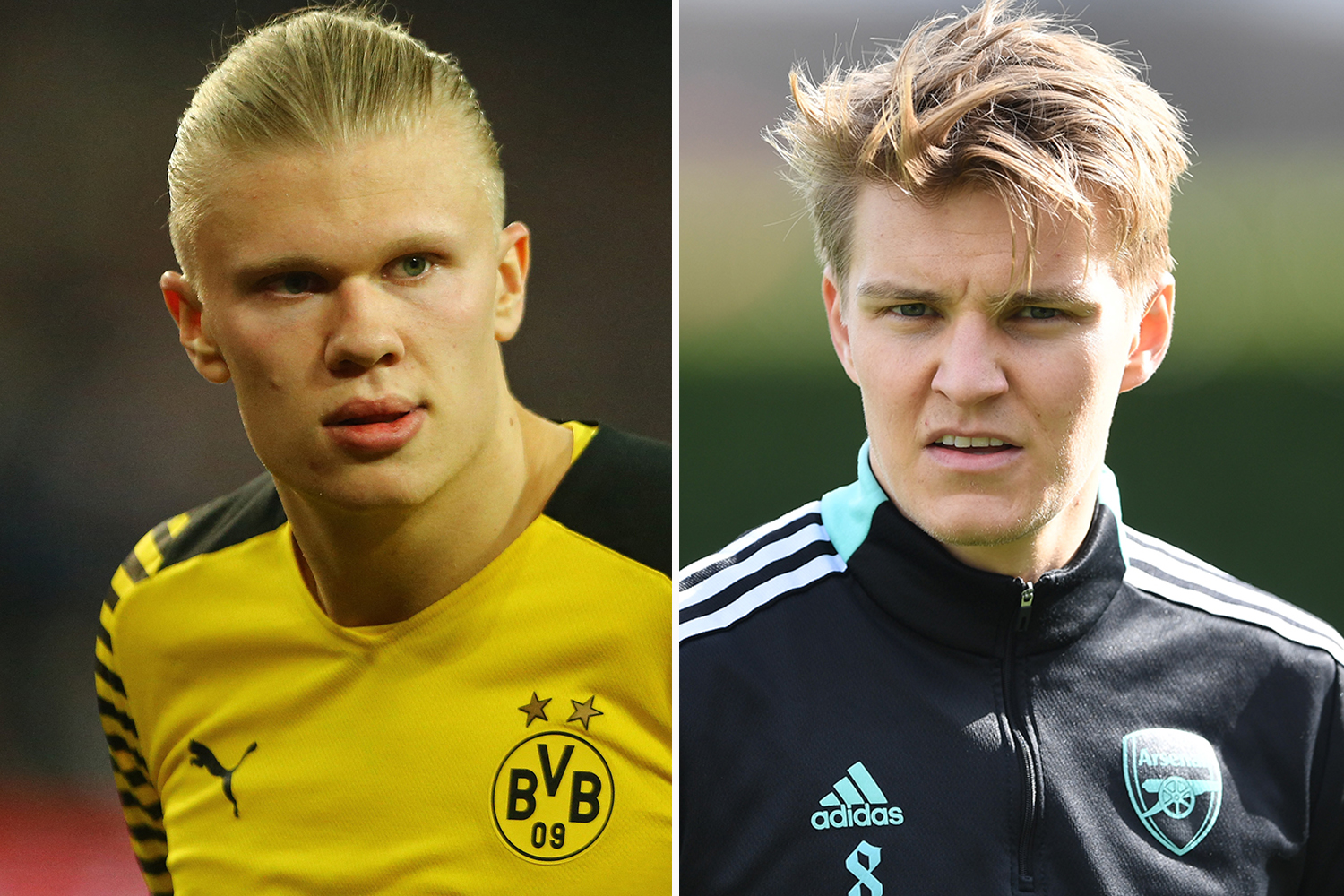 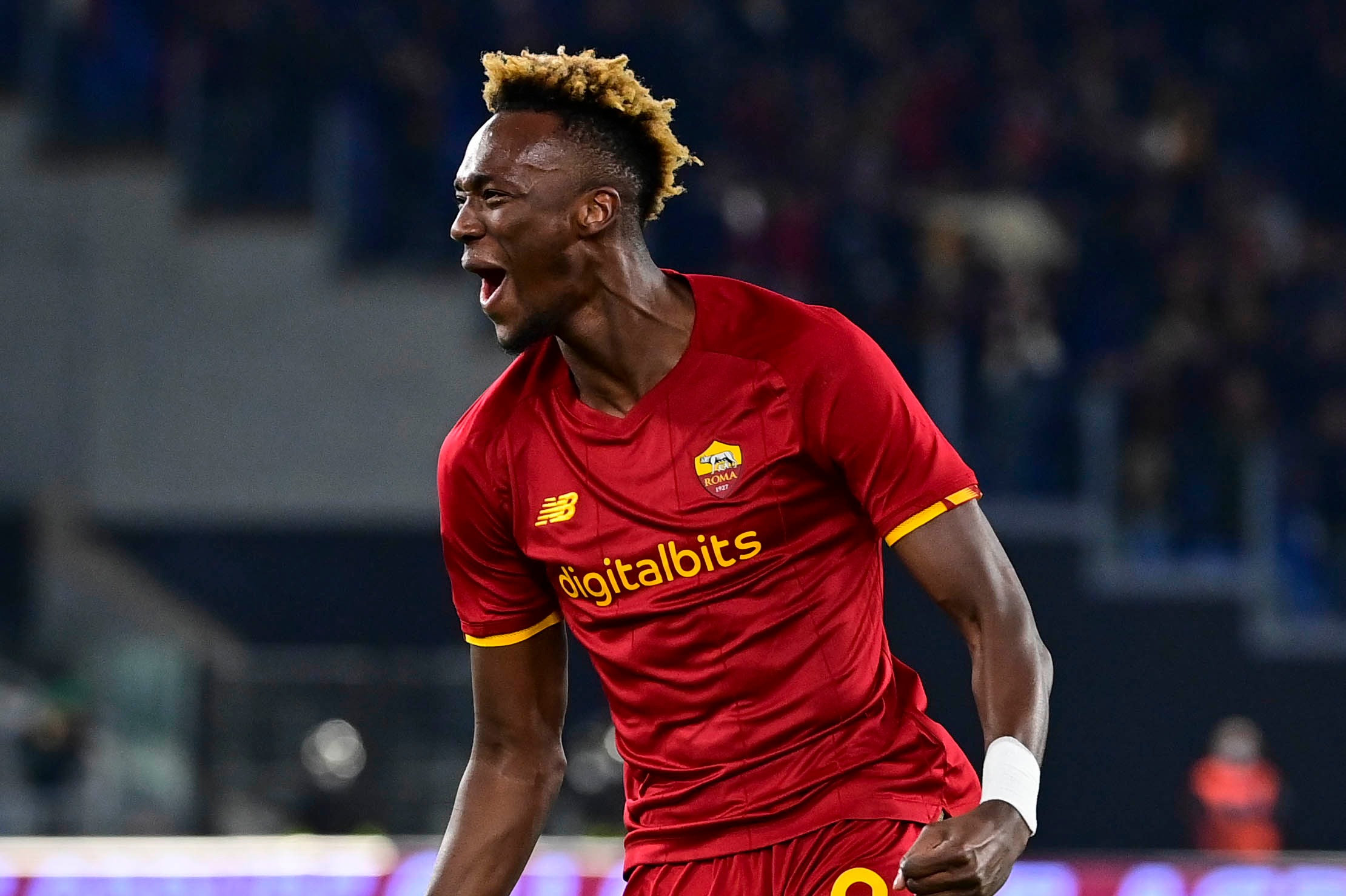 The team will play Kosovo on April 7 followed by Poland on April 23.

In a video message the Lyon ace said: "It feels incredibly good to be back.

"I will do my part to help us achieve great things, both on and off the field – for football, for Norway, but not least for the next generation."

Head coach Sjogren added: “We have talked about how we see the future together, and not what has happened in the past.

"It was mostly to do with Ada's role and how we can make the team even better. The conversations have been very good."

Hegerberg, who scored 152 times in 133 Lyon appearances, is regarded as one of the finest strikers of her generation.

The announcement of her return to international football comes five months after her comeback for Lyon following a lengthy spell out with an ACL rupture. 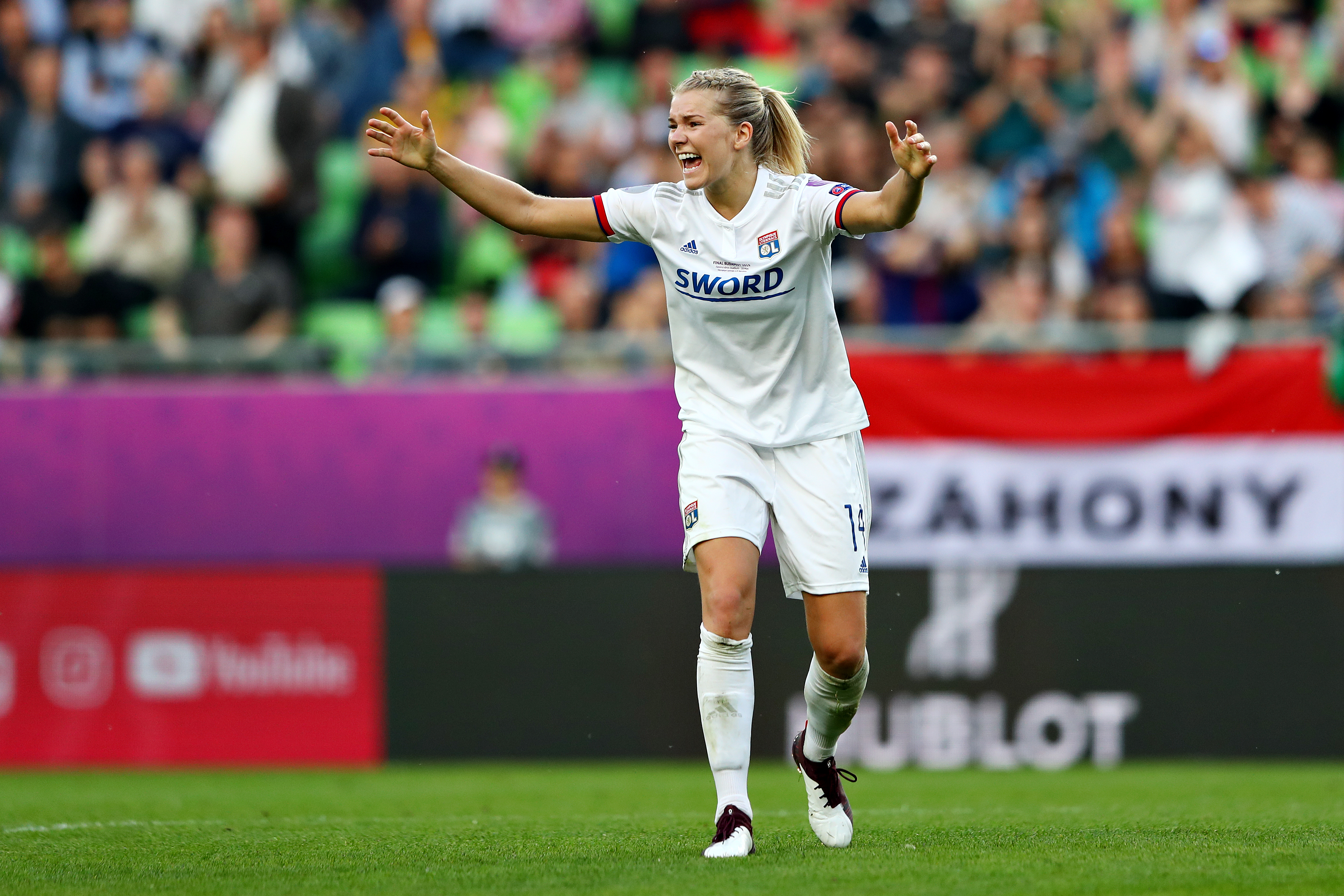 The forward damaged her anterior cruciate ligament back in January 2020 ahead of Lyon’s clash with Stade de Reims.

And she returned to action for the French giants in the second half of their 3-0 Champions League group stage defeat of BK Hacken last October.