FULHAM defender Antonee Robinson might fancy his chances on Britain's Got Talent after showing off his incredible magic skills.

The 24-year-old left his Fulham team-mates – and all of social media – in awe with a mind-blowing "jedi" card trick. 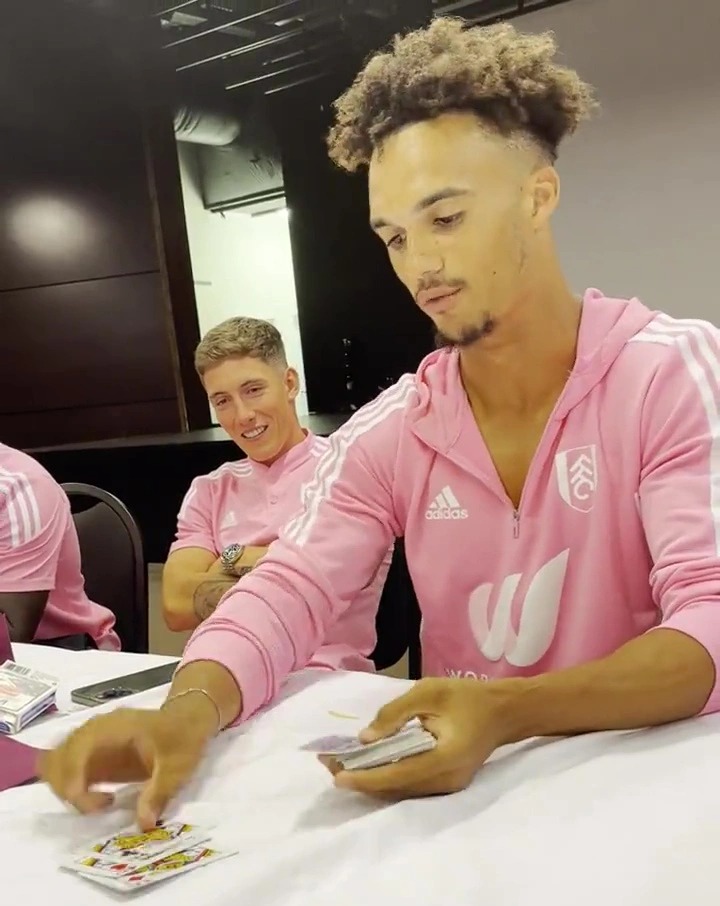 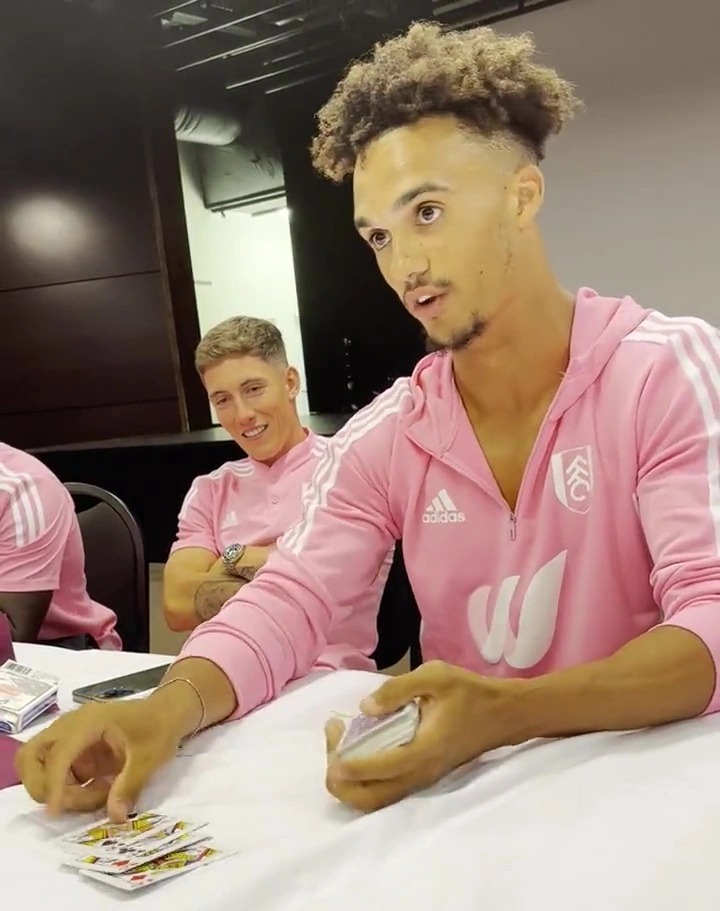 He will be hoping he can cast a spell to keep the Whites in the Premier League this season after a third promotion in five years.

Robinson – who is nicknamed Jedi because of his magic skills – started his trick by shuffling a deck of cards, before telling an amazing story as he overturned each individual card.

The USA international started: "I was walking down the street and there were these two redheads," before proceeding to pull out the Queen of Hearts and Queen of Diamonds.

Robinson continued: "Their friends came over it was two brunettes."

He then produced the Queen of Spades and Queen of Clubs down on the table.

The defender then said: "I'm Jedi nice to meet you," as he took out the Jack of Hearts.

His Fulham team-mates looked more and more impressed as Robinson continued his story.

In the next part he said: "We're going to a party at 673 King street," and amazingly pulled out the Six of Diamonds, Seven of Clubs, Three of Diamonds and King of Spades.

Robinson continued his story, calling out each of the next cards for the ENTIRE deck.

His Fulham team-mates cheered and mobbed Robinson when he got to the bottom of the pile, with social media sent into meltdown after seeing the trick.

One mind-blown fan replied to the video: "Heads fell off."

Another joked: "What can't this guy do?"

And a third exclaimed: "Best party trick I’ve ever seen!"