TAYLOR HARWOOD-BELLIS scored his first senior goal for Manchester City as Pep Guardiola's side booked their place in the FA Cup fourth round.

Paired with League Two minnows Port Vale, City should never have been in danger. 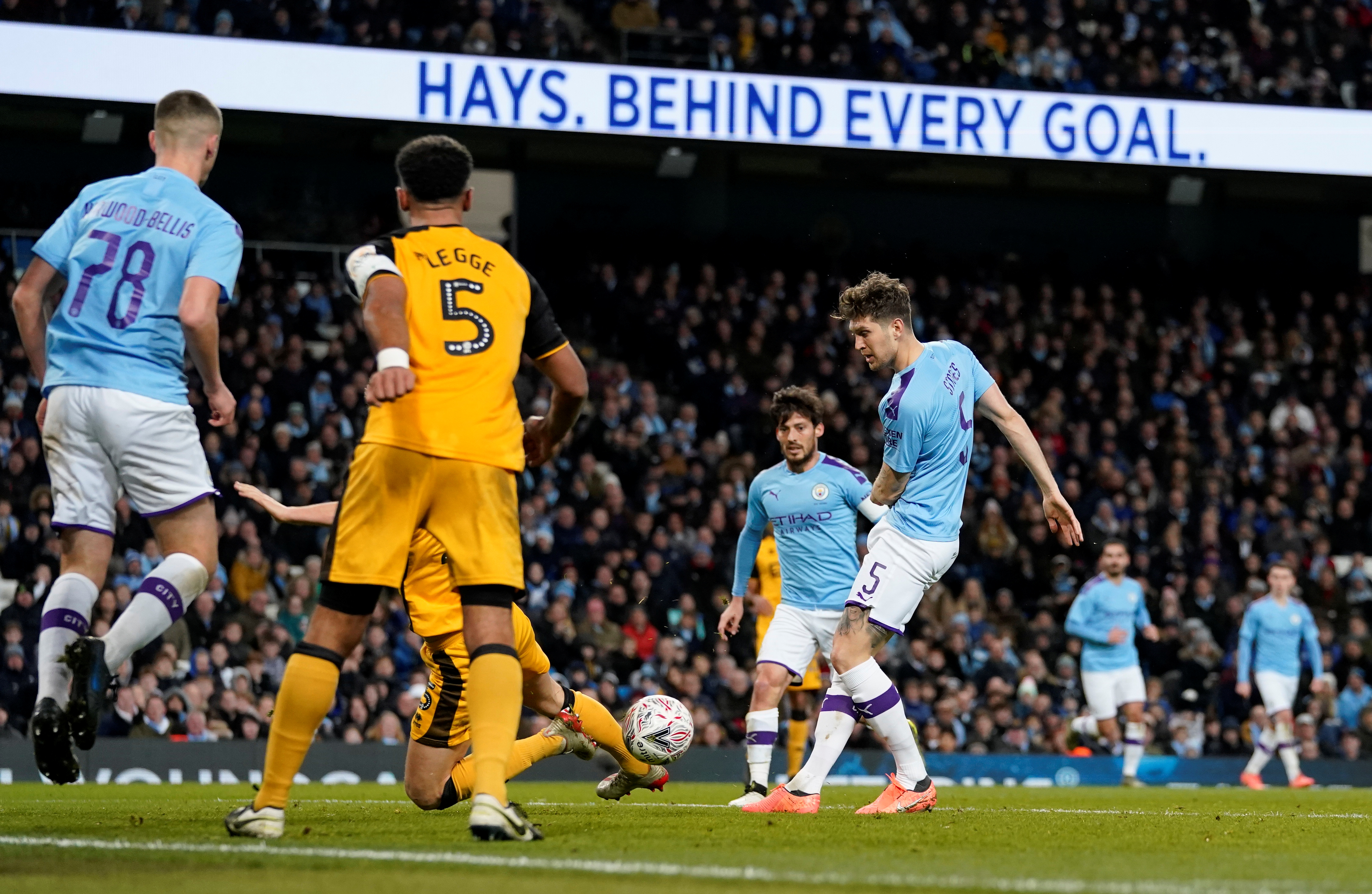 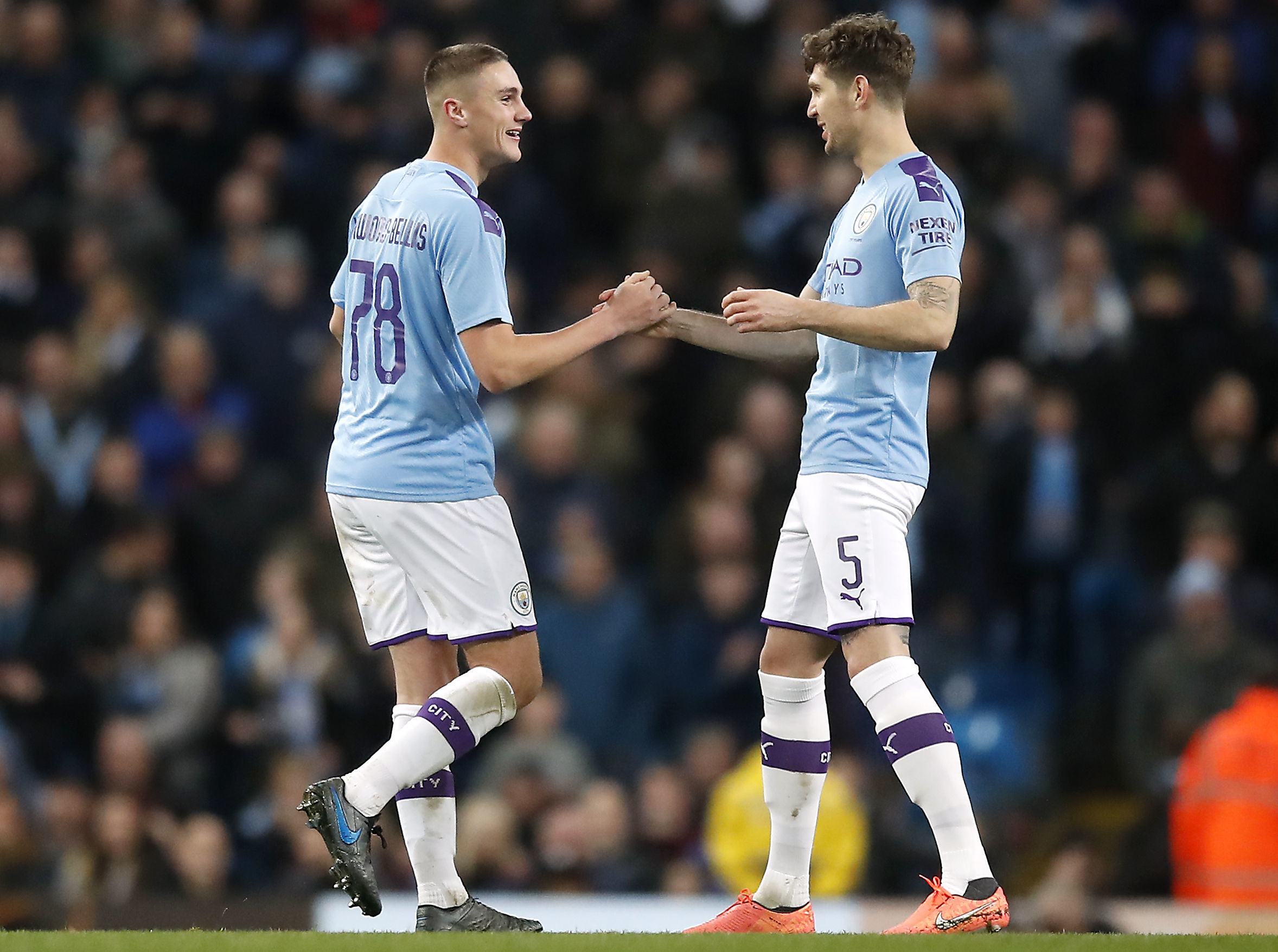 Sergio Aguero netted before the break, before youngsters Harwood-Bellis and Phil Foden ensured their side would be in the pot for the fourth round draw.

But the day was all about Harwood-Bellis… after all, a goal on your Etihad debut is the stuff dreams are made of for a boyhood City fan.

In years to come he might just conveniently forget to tell people it was against League Two Port Vale and how it came about.

It was about the scruffiest effort you will see – and controversial too.

The 17-year-old was trying to get out of the way of a John Stones shot which hit him almost on the line.

Most people in the ground thought he was offside and it took a couple of minutes for VAR to establish that he wasn’t.

Even so the history books will say the Stockport-born centre back scored on his first start at the home of his beloved City.