MANCHESTER CITY came from behind to put League One Wycombe to the sword in a 6-1 thrashing.

Brandon Hanlan gave the visitors a surprise lead but City hit back and led 3-1 at the break. 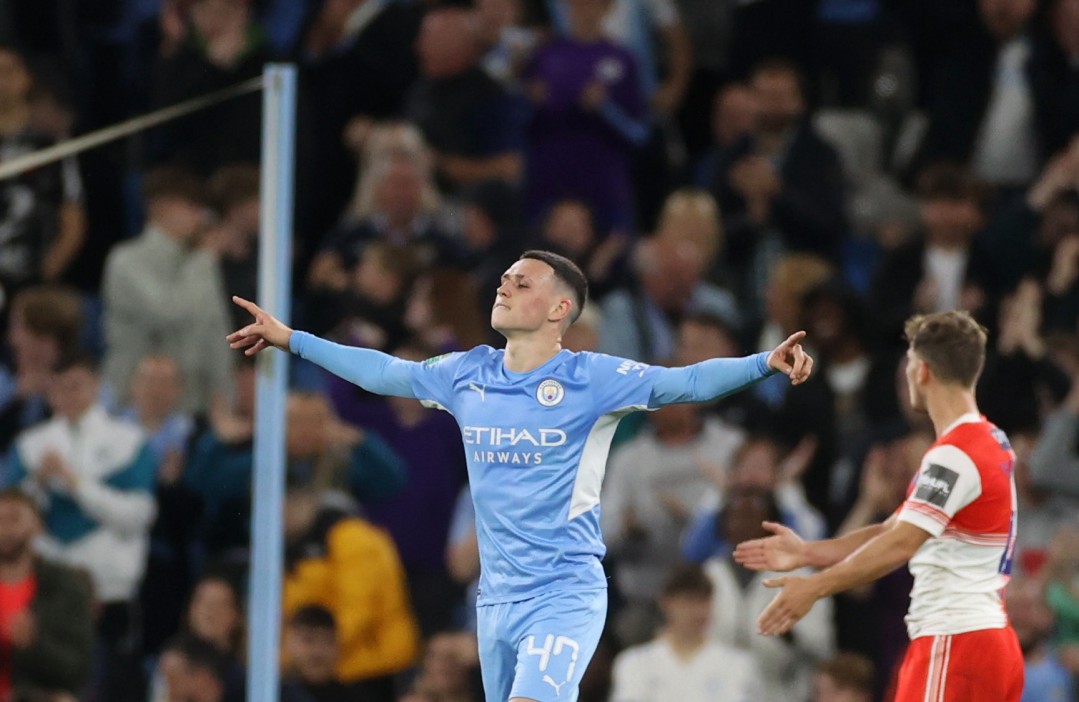 Starting for the first time this season and captain on the night, Kevin De Bruyne, equalised for the Citizens.

Debutant Josh Wilson-Esbrand then showed off his skills with a mazy run and low cross that teed up Riyad Mahrez to score just before half-time.

But Phil Foden managed to add a third before the break as his ferocious long-range shot swung in the air, proving too much for goalkeeper David Stockdale to handle.

And after assisting De Bruyne's goal Foden grabbed another when he squared for Ferran Torres to tap into an empty net in the second half.

Mahrez then popped up in the box to meet Raheem Sterling's cutback, and he once again had the simple task of slotting the ball into the net.

The cherry on the cake came when Cole Palmer burst through on goal in the 88th minute and curled the ball into the bottom corner to score his first-ever senior goal. 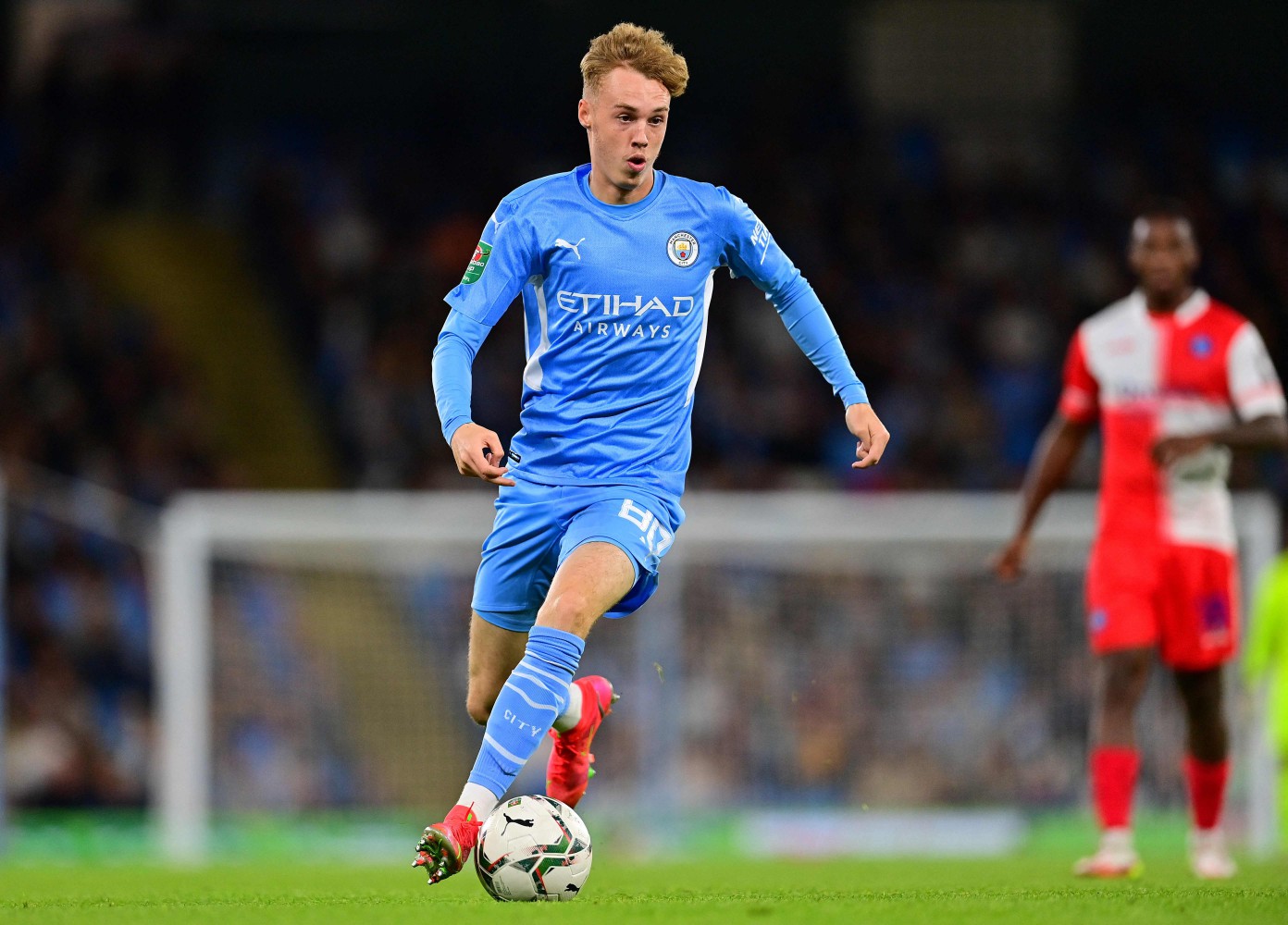 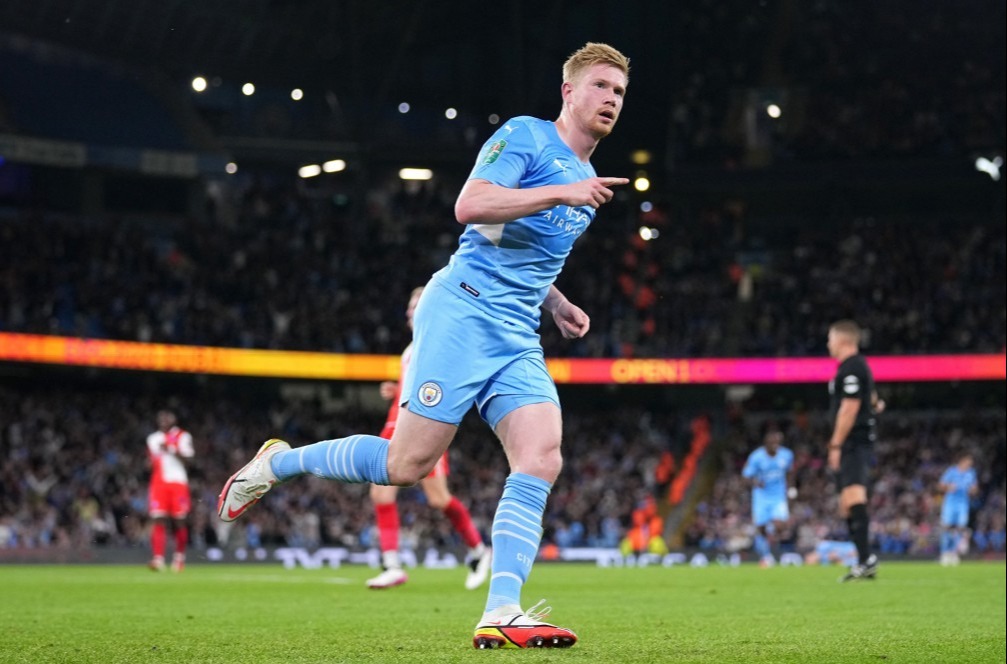 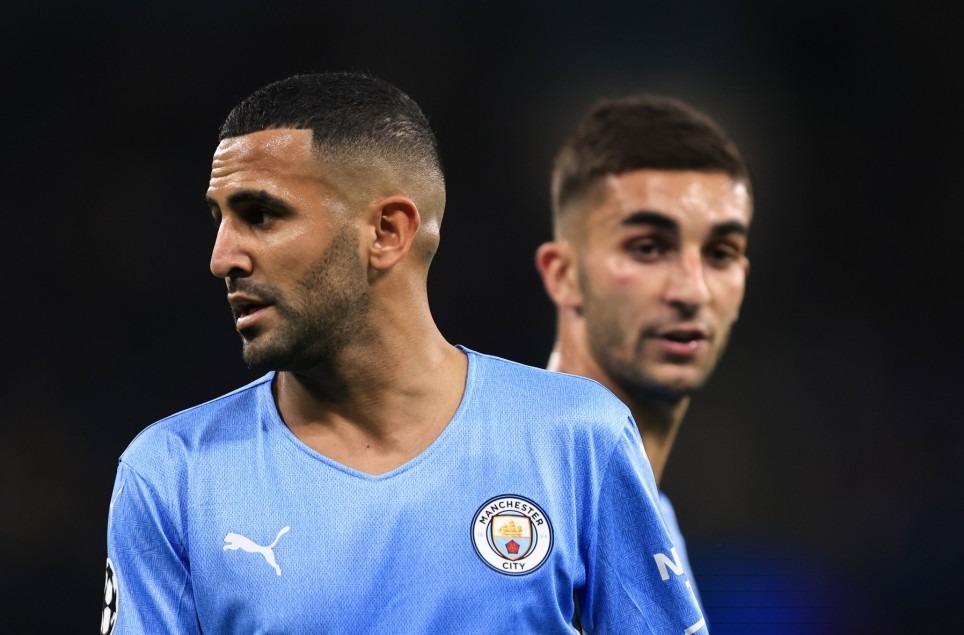