The Blues failed to get the best out of De Bruyne, the reigning PFA Player of the Year. 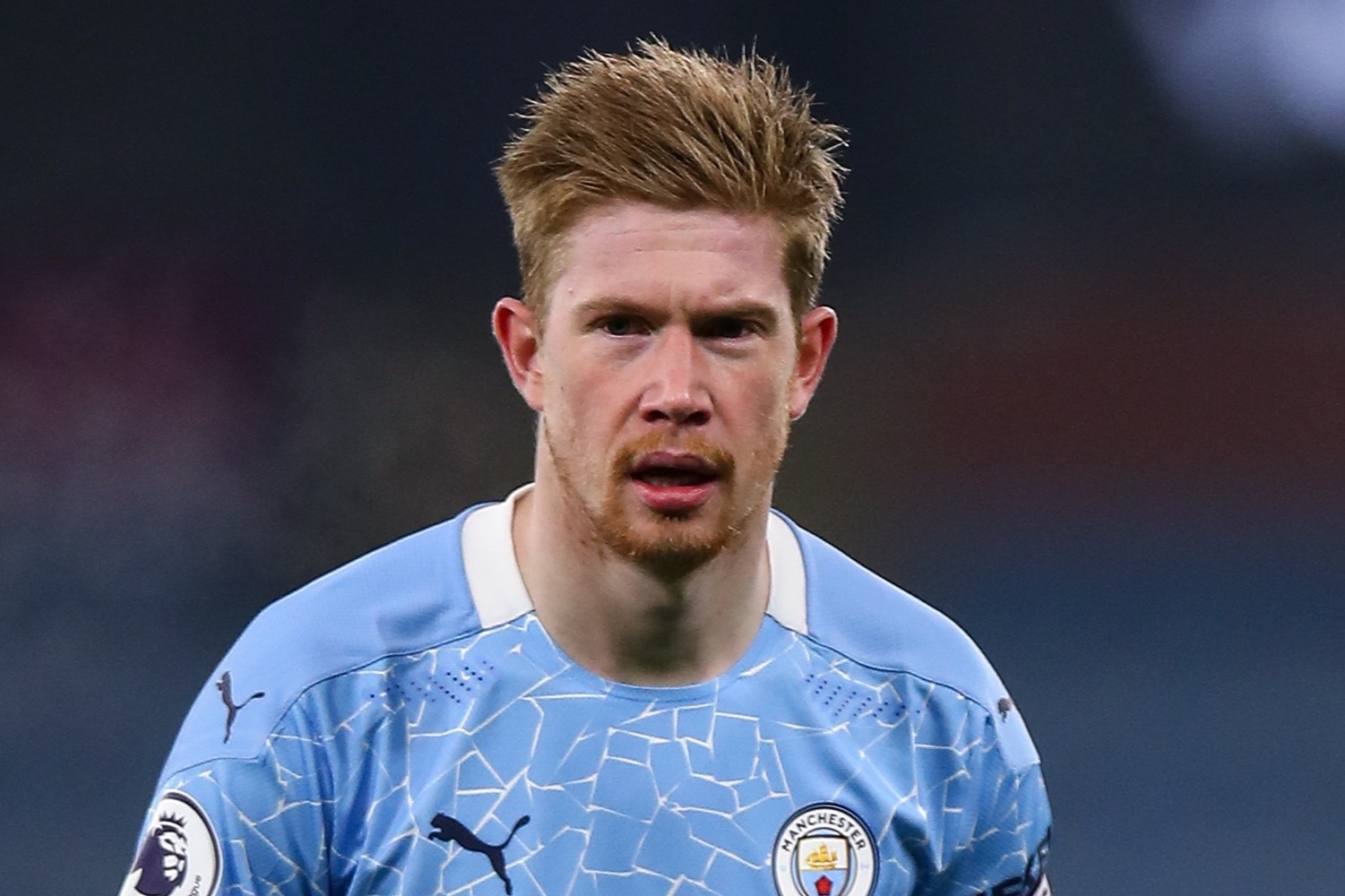 And the 29-year-old has spoken of Mourinho's criticism at Stamford Bridge.

Dr Bruyne told Sky Sports: "There was so much in the press about my relationship with Jose Mourinho.

"But the truth is that I only ever spoke to him twice. The plan was always for me to go on loan for a bit.

"Jose called me into his office in December, and it was probably the second big life-changing moment for me.

"He had some papers in front of him, and he said, 'One assist. Zero goals. Ten recoveries'.

"It took me a minute to understand what he was doing. Then he started reading the stats of the other attacking forwards – Willian, Oscar, [Juan] Mata, [Andre] Schurrle. And it's like – five goals, ten assists, whatever.

"Jose was just kind of waiting for me to say something, and finally I said, 'But… some of these guys have played 15, 20 games. I've only played three. So it's going to be different, no?'.

"It was so strange. I was completely honest. I said, 'I feel like the club doesn't really want me here. I want to play football. I'd rather you sell me'."

Chelsea snapped up the playmaker from Genk in 2012 but was given just six months in the first-team before a sale to Wolfsburg.

Manchester City would break their club record transfer fee to land De Bruyne, who has won two Premier League crowns at the Etihad.

Ahead of Sunday's Manchester derby, which could see City extend their lead atop the table to 15 points, the Belgian stated his delight at how leaving Chelsea worked out.

He noted: "I decided to go away because I felt I didn’t have any chances of playing at the time. 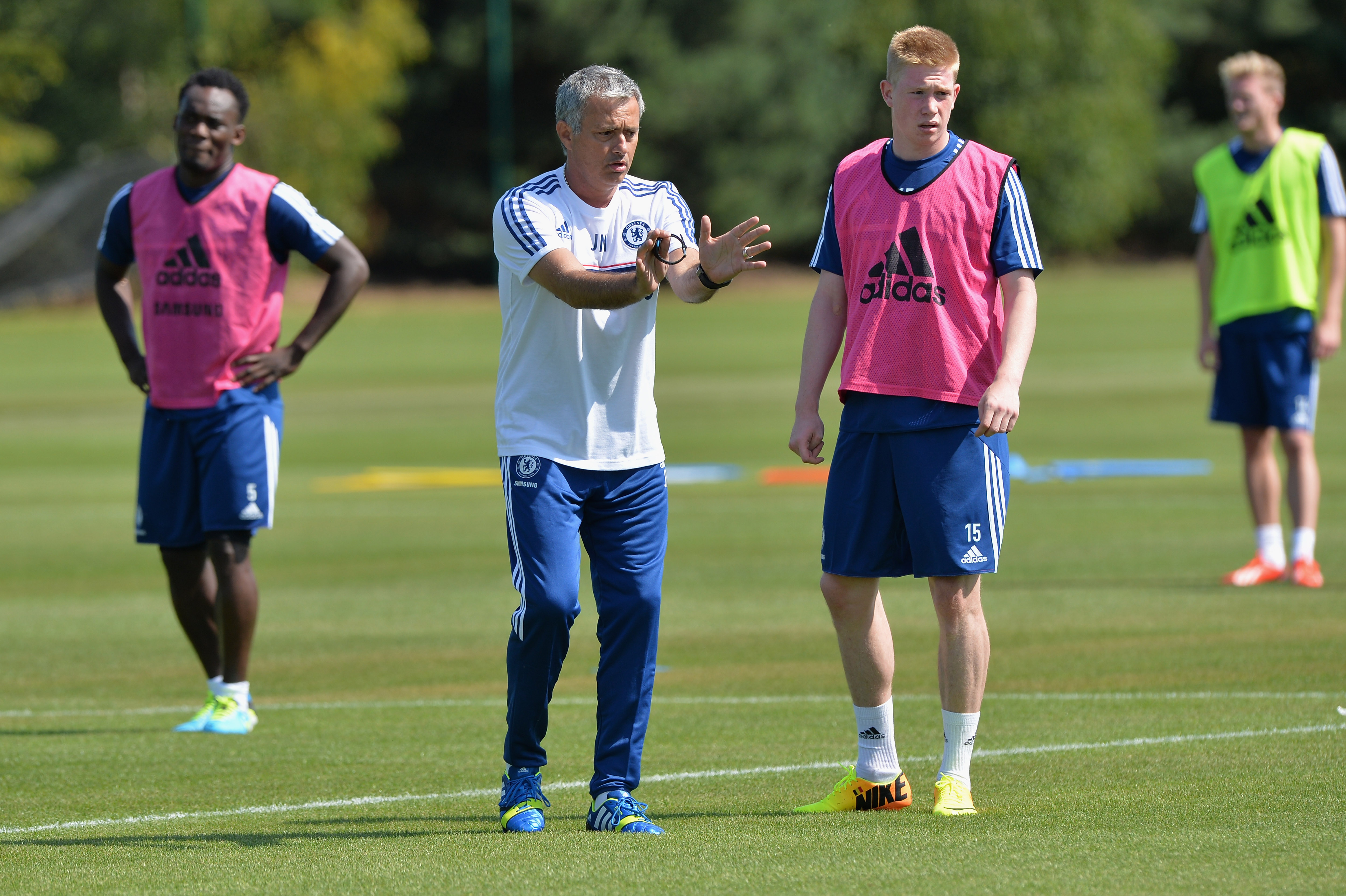 "I didn’t see more opportunities coming so for me, it was the best decision to leave Chelsea and go to a situation where I felt I could start again.

"Did I expect it to go this way? Obviously not, because at that time it was a low point in my career but I never had any doubt in my abilities as a football player.

"I can't think what is going to happen eight years down the line playing for City, in World Cups and all that stuff. It's wonderful."