MANCHESTER CITY have made an enquiry to RB Leipzig over attacking midfielder Christopher Nkunku, according to reports.

Nkunku, 23, has impressed in the Bundesliga this season and caught the eye of City and several other big clubs on the continent. 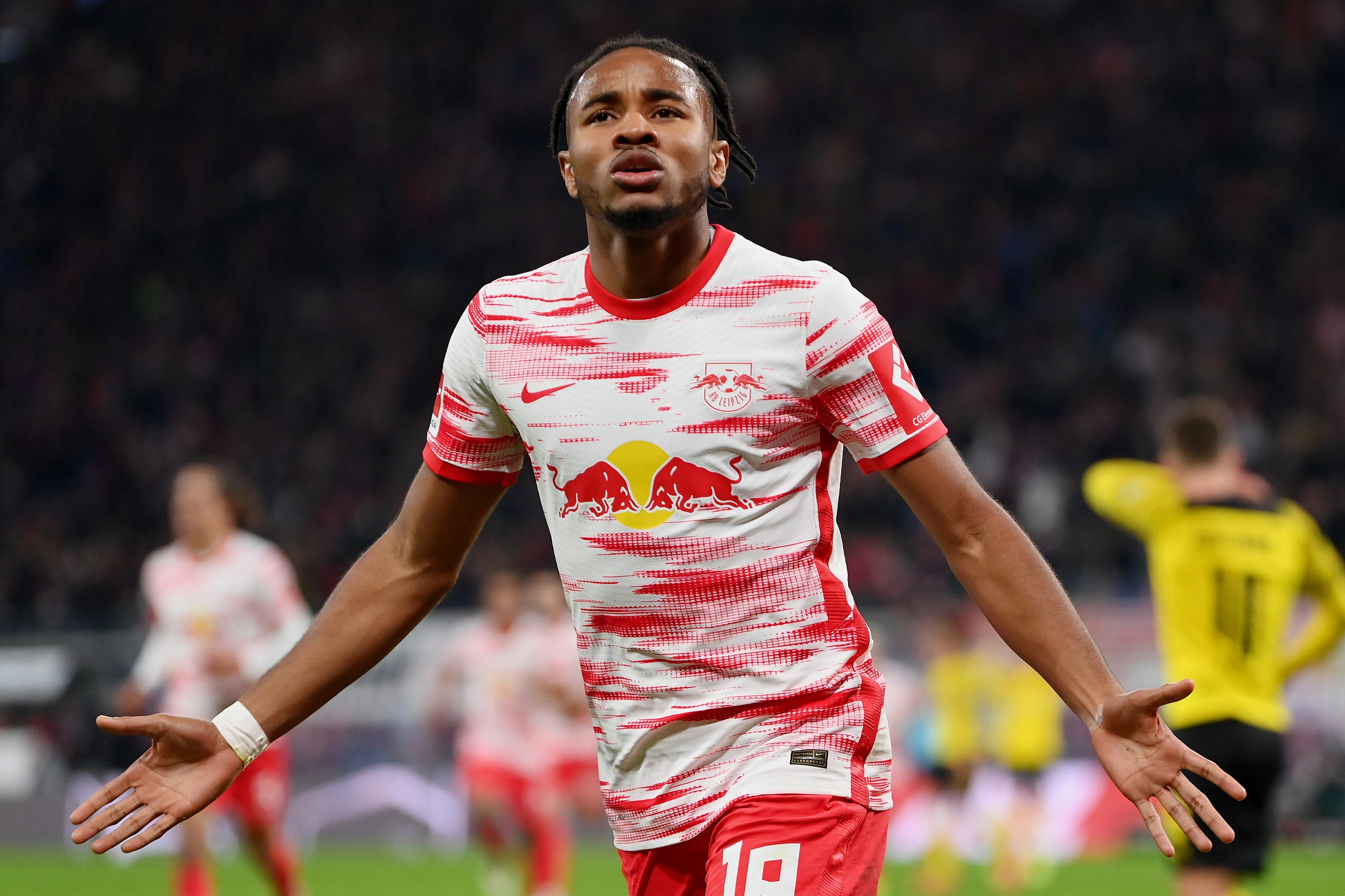 According to German outlet Sport Bild; City, Paris St Germain, Real Madrid, and Juventus and are all keeping tabs on the Frenchman.

But it is the Citizens who are believed to have taken the lead in the race for his signature.

City are reportedly ready to enter negotiations for Nkunku, who does not have a release clause in his contract.

He signed for Leipzig for around £11.7million in 2019 and the German outfit are said to be seeking a huge profit with his sale.

And given there is significant interest in Nkunku, Leipzig may be able to drive up their asking price.

Nkunku has been a long-term transfer target of Arsenal and recent reports indicated Chelsea had opened talks to sign him.

But with City needing to add goals to their team – having drawn a blank on six occasions this term – they will be looking to persuade Nkunku to join.

The Leipzig star has five goals and five assists in 11 league games this season.

He could fit into Pep Guardiola's system playing as a false nine, a position that has been filled by the likes of Raheem Sterling, Phil Foden and – most recently – by Bernado Silva.