BENJAMIN MENDY insists he knew nothing of a party which broke lockdown rules at his house on Saturday night.

As reported by the Daily Mail, at least 15 people are said to have attended a gathering at the Manchester City star’s mansion in Macclesfield. 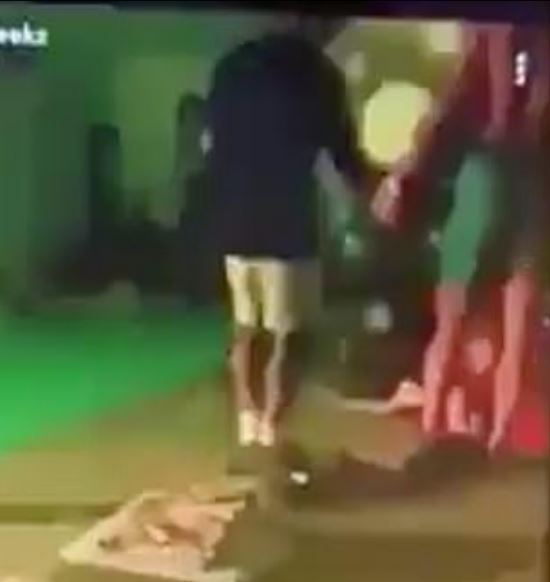 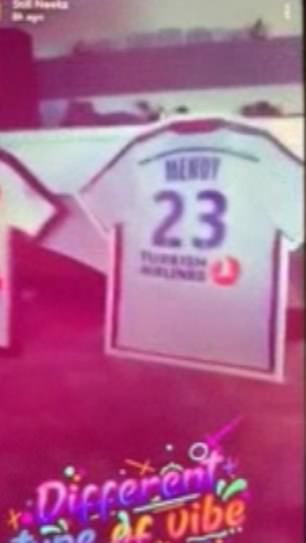 And it was a clear breach of the ‘Rule of Six’ guidelines which have been laid down by the Government in recent weeks to try to curb the spread of Covid.

The bash took place in the hours after the French international had played for City in a 1-1 draw at Elland Road.

Footage emerged on social media of people sitting round an indoor pool and showed various shirts from the left-back’s career on the wall.

City wanted answers from the £49.3million defender who spoke publicly about the importance of sticking to the rules earlier this year.

But he has told the club he was not at the party – and that it was organised by his friend who lives with him.

Mendy also said he knew nothing about the event until after it was finished.

His house-mate who hosted the party is expected to face a government fine – but Mendy is likely to escape punishment.

Back in March, shortly before the national lockdown, the French defender was forced to go into self-isolation. 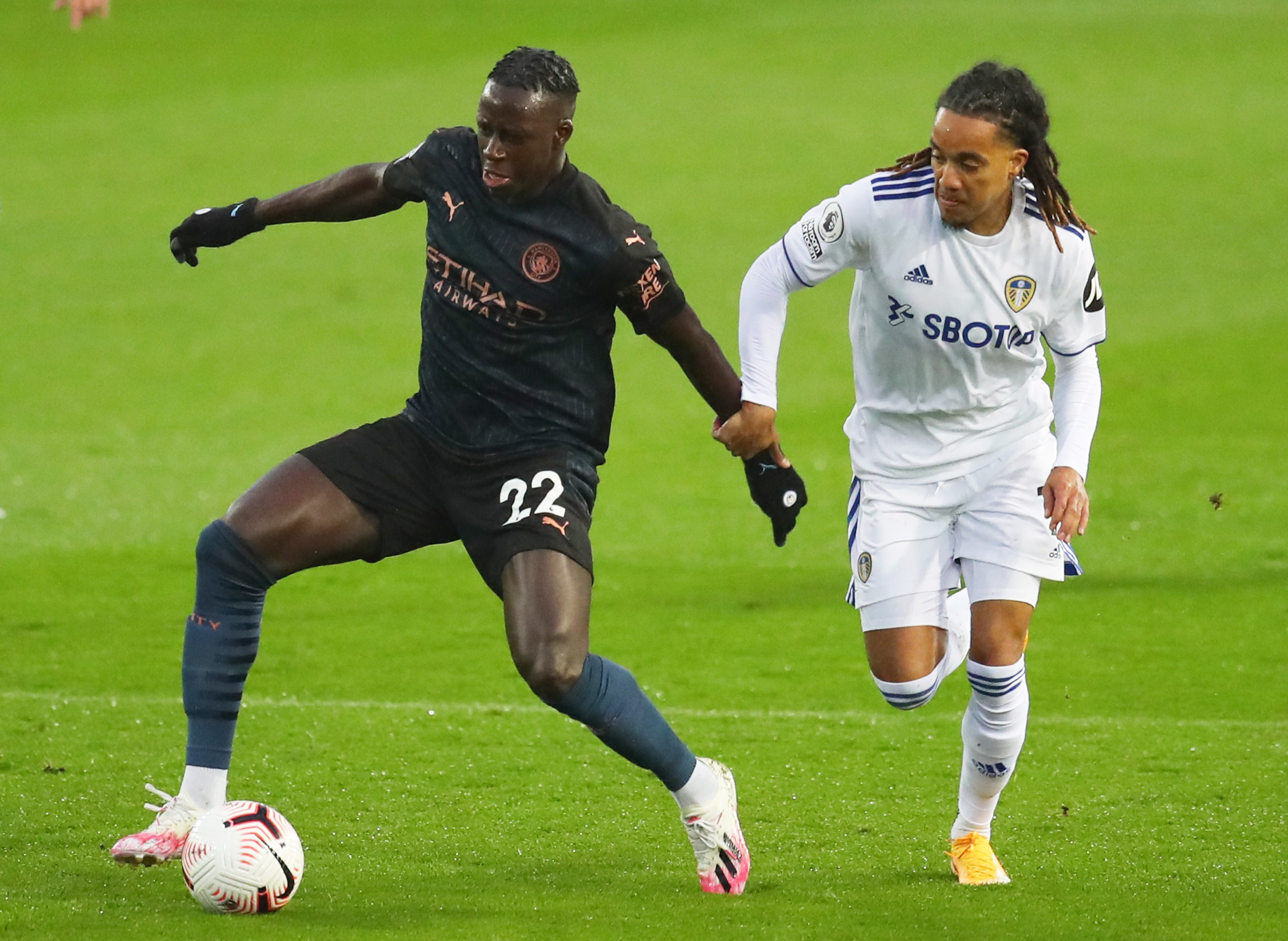 That was because a family member, believed to be his father, had been tested for coronavirus – which turned out to be negative.

He said on social media: "Today, the results were negative for those around me.

“But it is important that everyone takes their responsibilities in this delicate period, to protect you but above all to protect the weakest in the face of the epidemic.

"I therefore invite you to follow the instructions given by the WHO in order to stop the spread of the virus as quickly as possible and to get back to normal.

“Take care of yourself and your family.”

Macclesfield is not under local lockdown – but the ‘Rule of Six’ is in place across the country at the current time.

City have not commented on the reports – but it comes just a month after midfielder Phil Foden was sent home from England duty along with Mason Greenwood for breaking Covid guidelines in Reykjavik.

On the same night as the bash at Mendy's, Three Lions trio Ben Chilwell, Jadon Sancho and Tammy Abraham were at a surprise birthday party thrown for the Chelsea striker.