MANCHESTER City legend Yaya Toure has DENIED he is retired and has insisted he will "continue on playing" next year.

The 35-year-old's agent had revealed earlier this week that the former Barcelona star will hang up his boots this summer after a stellar career spanning 17 years. 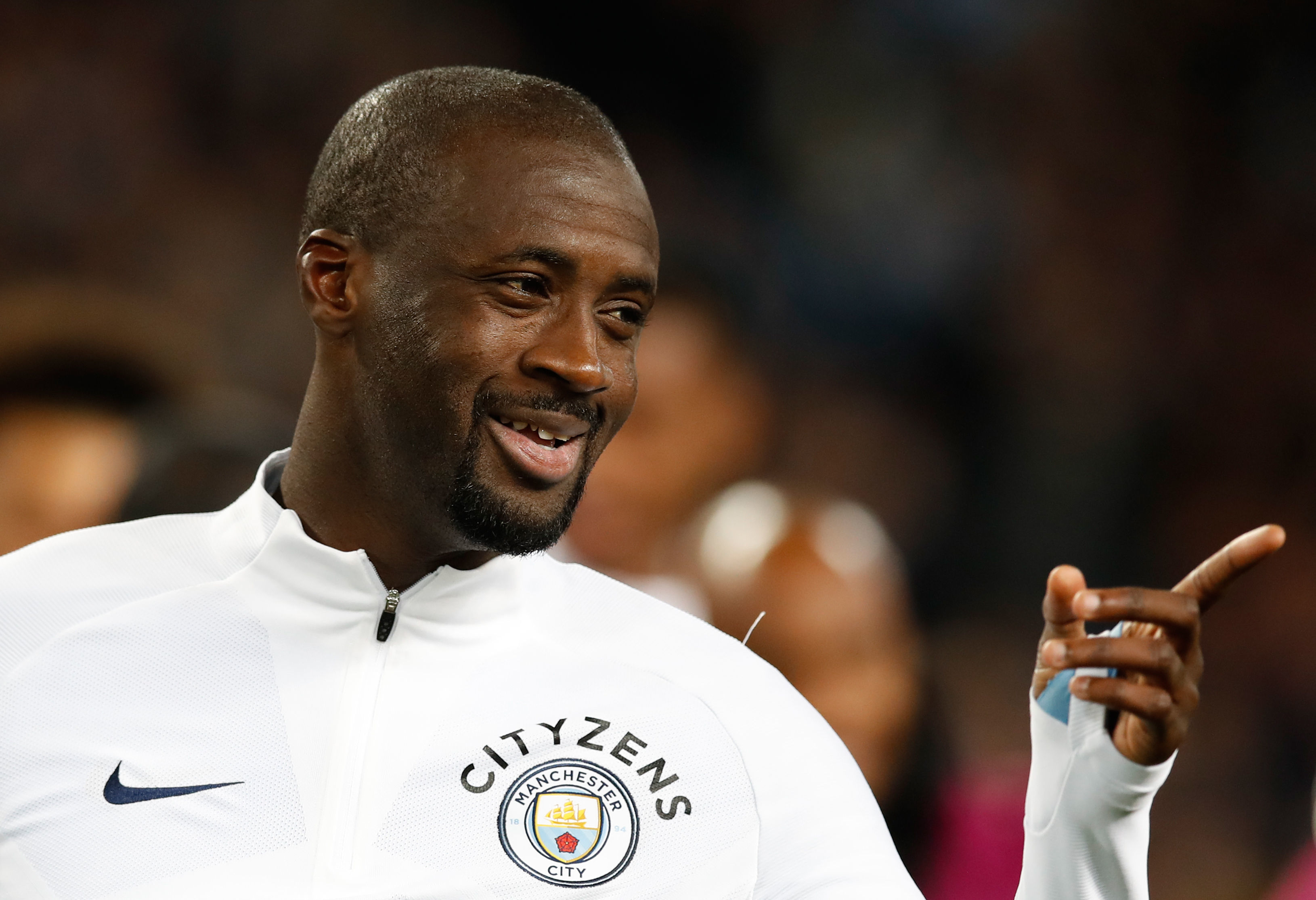 The Ivorian was said to have had his heart set on going into coaching but Toure confirmed he still remains open to offers for the 2019-20 campaign as a free agent.

“There have been so many rumours about my future in football but it’s time to make things clear.

“Football is something I cannot describe, I’ve been playing since I was young, and I will continue playing football.

“When it’s time for me to retire I will do it officially myself. Nobody else will speak on my behalf.”

When it’s time for me to retire I will do it officially myself. Nobody else will speak on my behalf

Toure won the Super League Greece and Greek Cup in 2006 and then two La Ligas, a Copa del Rey, the Champions League and the Club World Cup at the Nou Camp.

He arrived at City in 2010 and was one of the catalysts for their domestic success over the past decade, helping them to three Premier Leagues and two League Cups.

But it was his winning goal in the 2011 FA Cup final – City's first major trophy for 35 years – that opened the floodgates.

He stuck with the club for eight years, going on to score 79 goals in 316 appearances before being given the farewell he deserved at the end of last season.

Internationally, Toure guided his side to the African Cup of Nations in 2015 and was named African Footballer of the Year four times in a row between 2011 and 2014.

Most recently, he endured a horror spell at Olympiacos, returning to the club after 12 years but made just five appearances before his contract was terminated in December.

In April, he told Canal+ he is not considering retirement, believing he still had "another two or three years" left in the tank.