A swift return to the Premier League once the Blades' likely relegation is confirmed could take place for the midfielder, with Liverpool also keen. 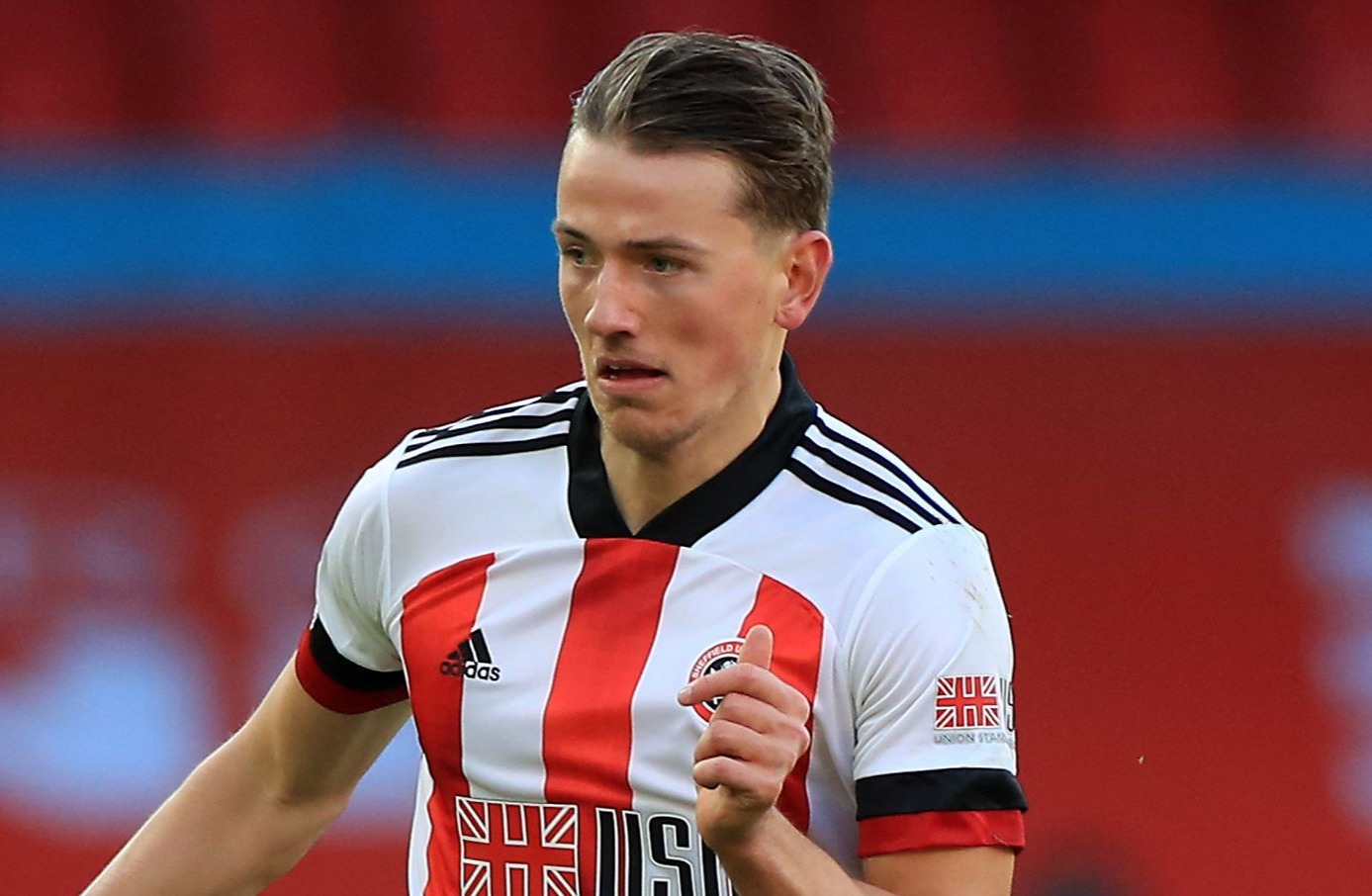 According to Belgian outlet Voetbal24, City have made Berge their top target to replace Fernandinho this summer.

The 35-year-old Brazilian is set to leave once his contract expires at the end of the campaign.

Any deal for Berge, 23, would reportedly land old club Genk a 20 per cent cut of the fee after he left the club to sign for United in January of last year.

Liverpool are also said to be chasing the 6ft 5in midfielder with Georginio Wijnaldum on his way out.

The Dutchman is wanted by Barcelona when he becomes a free agent in June.

Despite the Blades' imminent drop to the Championship, a deal for Berge would not come cheap.

With three more years on his contract, the Norwegian would cost some way north of the £22million paid for his services last season.

According to Yorkshire Live, the club have a fee in mind and are not prepared to negotiate on it.

Berge has played 30 times for United but has missed the majority of this season due to a hamstring injury.

The issue required surgery after it occurred in December's loss to Manchester United, although he may be welcomed back to the line-up in the coming weeks.