MANCHESTER CITY hope they can get up to £1million from teen full-back CJ Egan-Riley’s move to Burnley.

The 19-year-old is out of contract at the Etihad but the Prem champions are still entitled to a significant developmental fee for him. 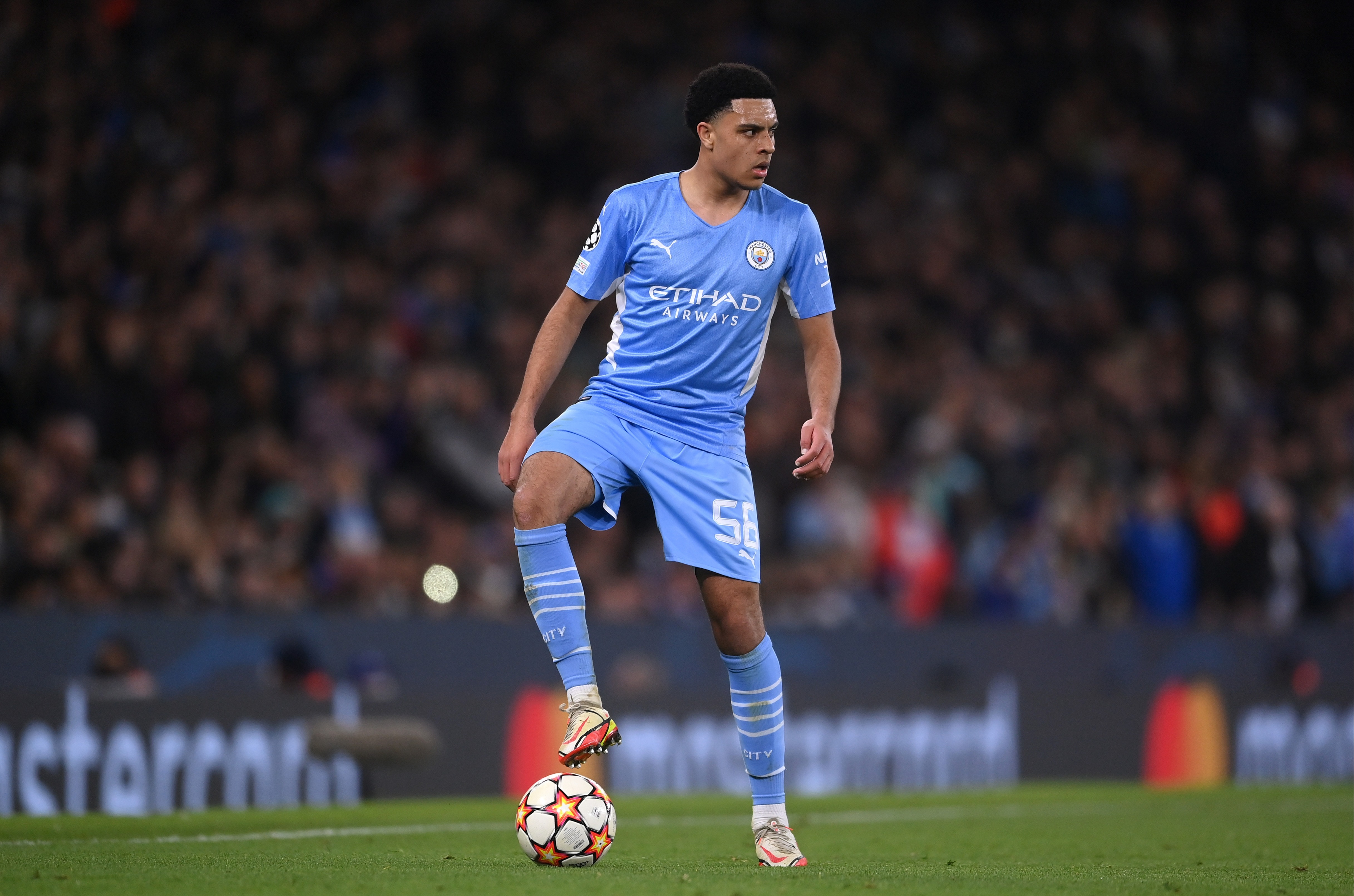 That could reach seven figures if he proves to be a success in East Lancashire – while City have also negotiated a 30 per cent sell on fee on the highly-rated youngster.

He earned his Champions League debut in March when starring in City's round-of-16 second-leg clash with Sporting CP.

But he is now set to take on a new challenge in the Championship with Burnley.

Upon his arrival at Turf Moor, he said: "I’m buzzing to be here; happy the deal is over the line and I’m a Burnley player.

"I just can’t wait to get pre-season started and get the season underway."

Meanwhile fellow City youngster Taylor Harwood-Bellis had a medical at Burnley on Friday and is also set to link up with Vincent Kompany’s men.

Former Man City captain Kompany has been eager to sign Harwood-Bellis since his arrival at Burnley.

Most read in Championship

EastEnders to get first ever drag queen as Tara Misu arrives

The England Under-21 defender played under the new Burnley boss at Anderlecht last season.

However, he came home after becoming unsettled and went to Stoke in January.