NAPOLI are reportedly in talks with agent Jorge Mendes to sign Cristiano Ronaldo.

The Italian side were linked with a move for the 37-year-old earlier this summer. 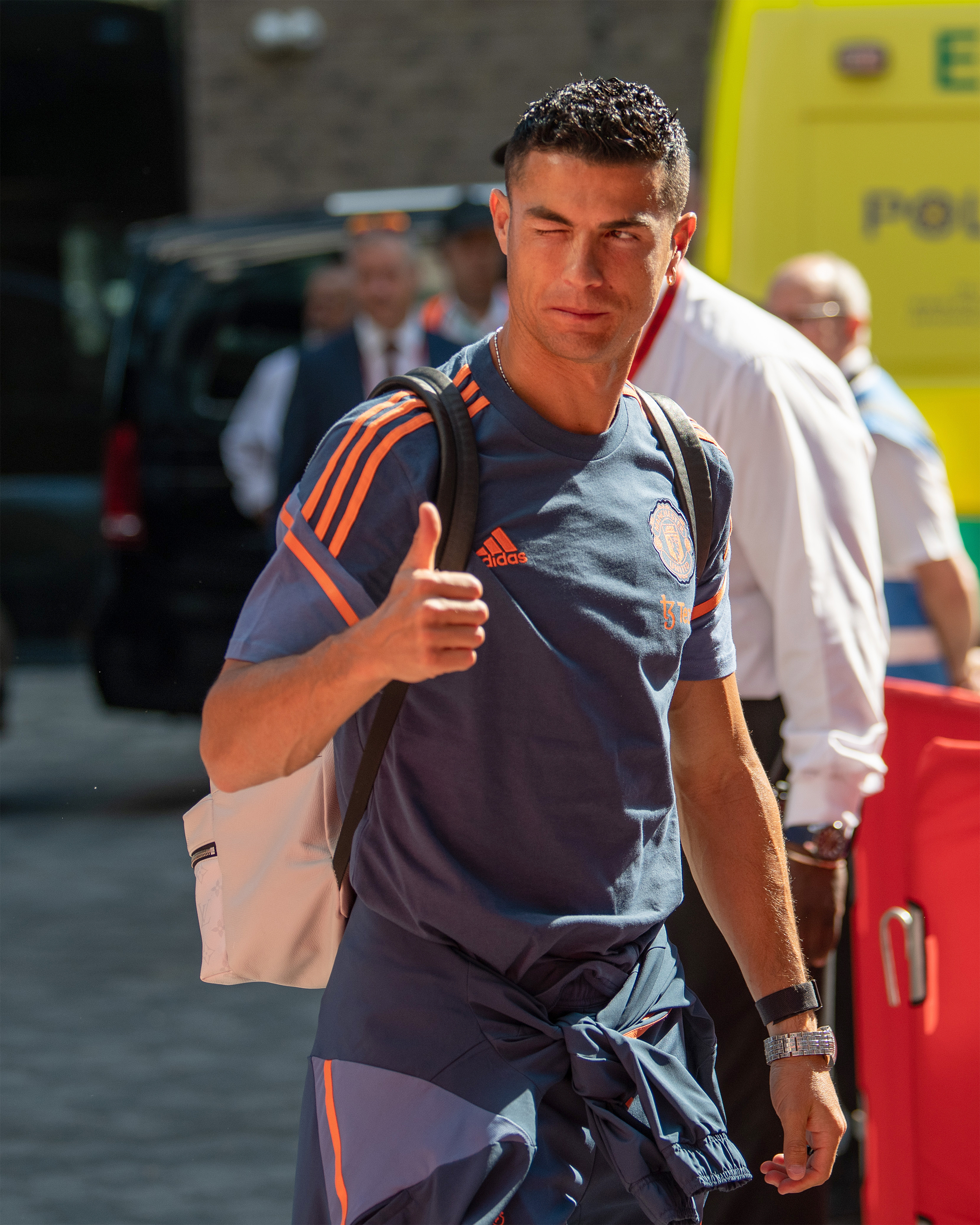 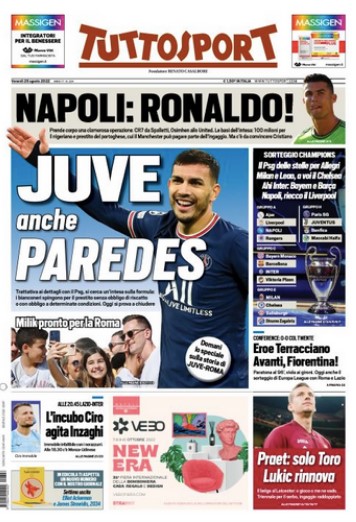 But a bid was never made and Ronaldo was forced to look elsewhere to fulfil his goal of playing Champions League football.

However, Ronaldo's agent Jorge Mendes has reignited a deal and is in talks with Napoli over a transfer, report Tuttosport.

Those talks are also reported by transfer guru Gianluca Di Marzio, who adds Mendes is also looking for a club to sign Napoli striker Victor Osimhen in order to facilitate the move for CR7.

United is reportedly a possibility for the Nigerian, who could command a transfer fee of £86million.

Ronaldo is running out of transfer options as the summer window draws to a close.

Rangers fans are hopeful of luring the Portuguese to Ibrox after qualifying for the Champions League for the first time in 12 years.

Marseille have also been linked with a move for the superstar, but such rumours have upset club president Pablo Longoria – who insists signing players like CR7 is not within the project.

The striker could be forced to stay at Old Trafford and fight for his place in the side despite Erik ten Hag being sick of the Ronaldo circus that threatens to undermine his rebuilding job.

He was particularly angry last week after the Portuguese superstar promised he would soon deliver a tell-all interview.

Now Ten Hag just wants the forward out, while a number of players feel Ronaldo’s attitude and mood is affecting spirit in the camp.