Man Utd and Arsenal missed trick by not signing Ings in £30m transfer and is upgrade on Martial, says O'Hara and Crooks

MANCHESTER UNITED and Arsenal should have made an effort to sign Danny Ings from Southampton.

According to talkSPORT presenters Jamie O'Hara and Garth Crooks, the two clubs would have benefited from signing the striker. 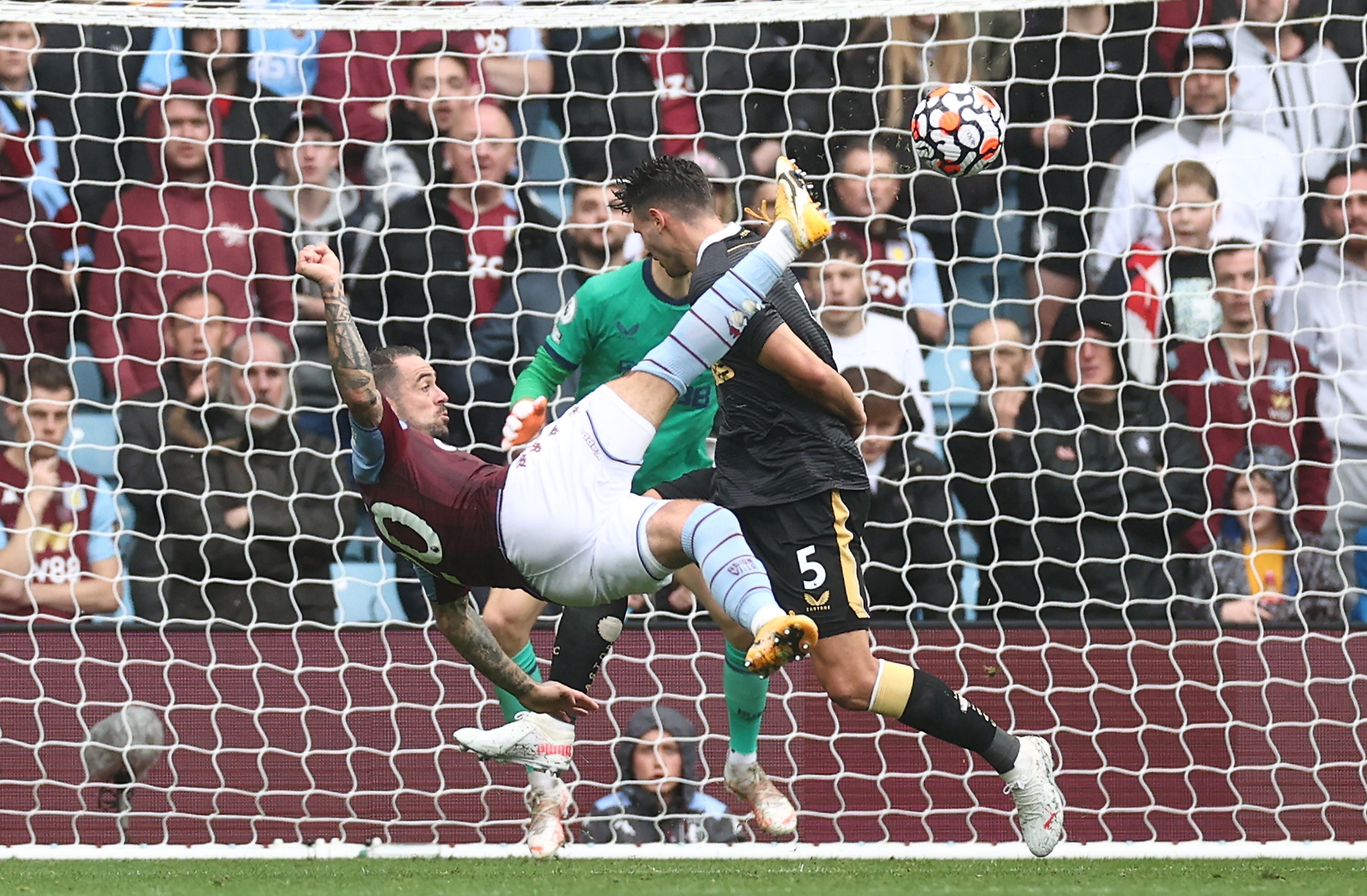 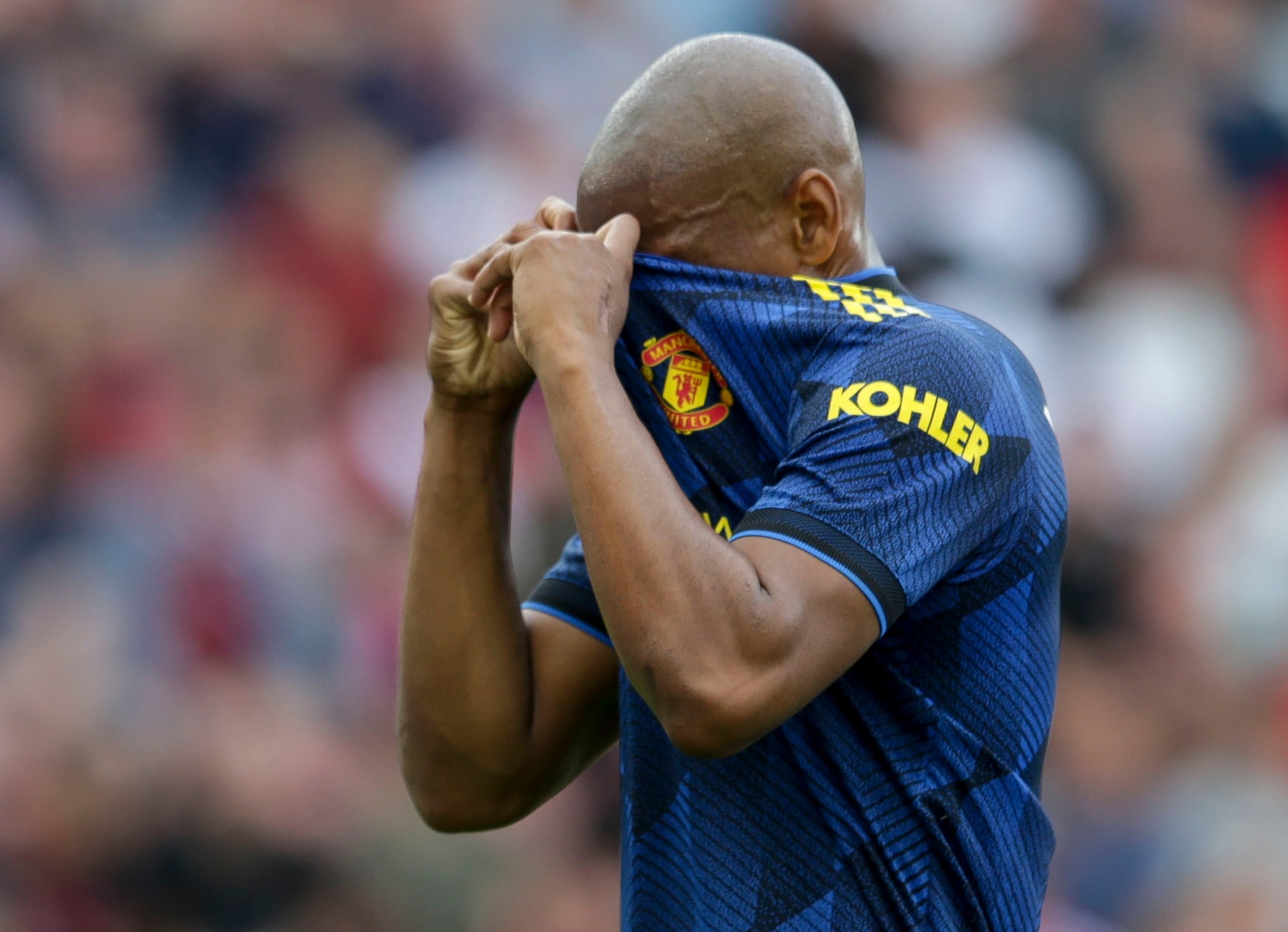 Instead Ings joined Aston Villa in a £25million deal after scoring 46 goals in 100 games for the Saints.

The 30-year-old has made an instant impact at Villa Park and has scored two goals in two games for Dean Smith's side – including an incredible overhead kick in the 2-0 win over Newcastle.

The 25-year-old was slammed by pundits after his performance at St. Mary's, with Martial failing to impress before being hooked after 58 minutes.

And Garth Crooks thinks United should have made a move for Ings, saying: "I would flip that around and say have Manchester United missed a trick when it comes to Danny Ings?

"£30million, someone who has scored goals in the Premier League, scored a wonderful goal for Aston Villa last night.

"Are you telling me that Danny Ings isn’t an upgrade on Antony Martial? And he wanted to go to Manchester City or Manchester United, that was his preferred destination.

"Yes I know he’s had injury problems, he’s probably coming into the twilight of his career but you don’t get a lot for £30m these days and that would have been an easy deal to be done.

"I just wonder if Ole Gunnar Solskjaer’s blind faith in Antony Martial could be his undoing this season.”

Meanwhile former Spurs man Jamie O'Hara thinks the Gunners should have made a move for Ings after the Gunners have failed to score in two games so far this season.

He said: "I just look at Danny Ings and think why is like an Arsenal not coming for you?"

The Gunners instead have spent £129m on five other players – more than any other club this summer according to Sky Sports.

But despite splashing the most cash in the Premier League Mikel Arteta did not any firepower up front.

Manchester United meanwhile are the second biggest spenders in the Premier League this season.

Jadon Sancho and Raphael Varane have signed for a combined £114million, but like Arsenal the Red Devils are yet to add a striker to their ranks.

And both Jamie O'Hara and Garth Crooks believe Danny Ings would have been the perfect man for both clubs.