MANCHESTER UNITED will not be making any defensive transfers, according to boss Ole Gunnar Solskjaer.

The Norwegian manager insisted his side's defence is good enough and any issues are down to a lack of sharpness. 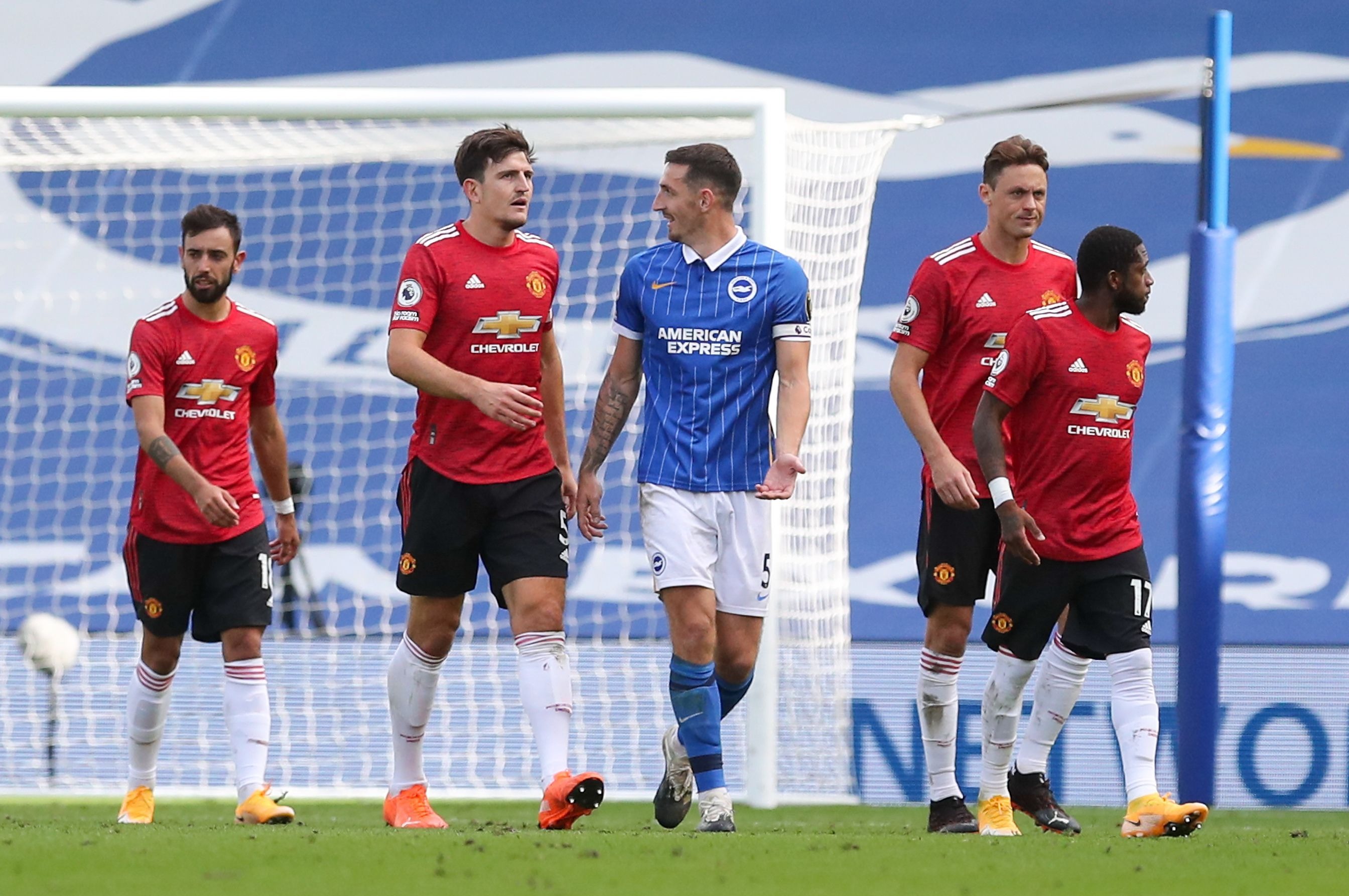 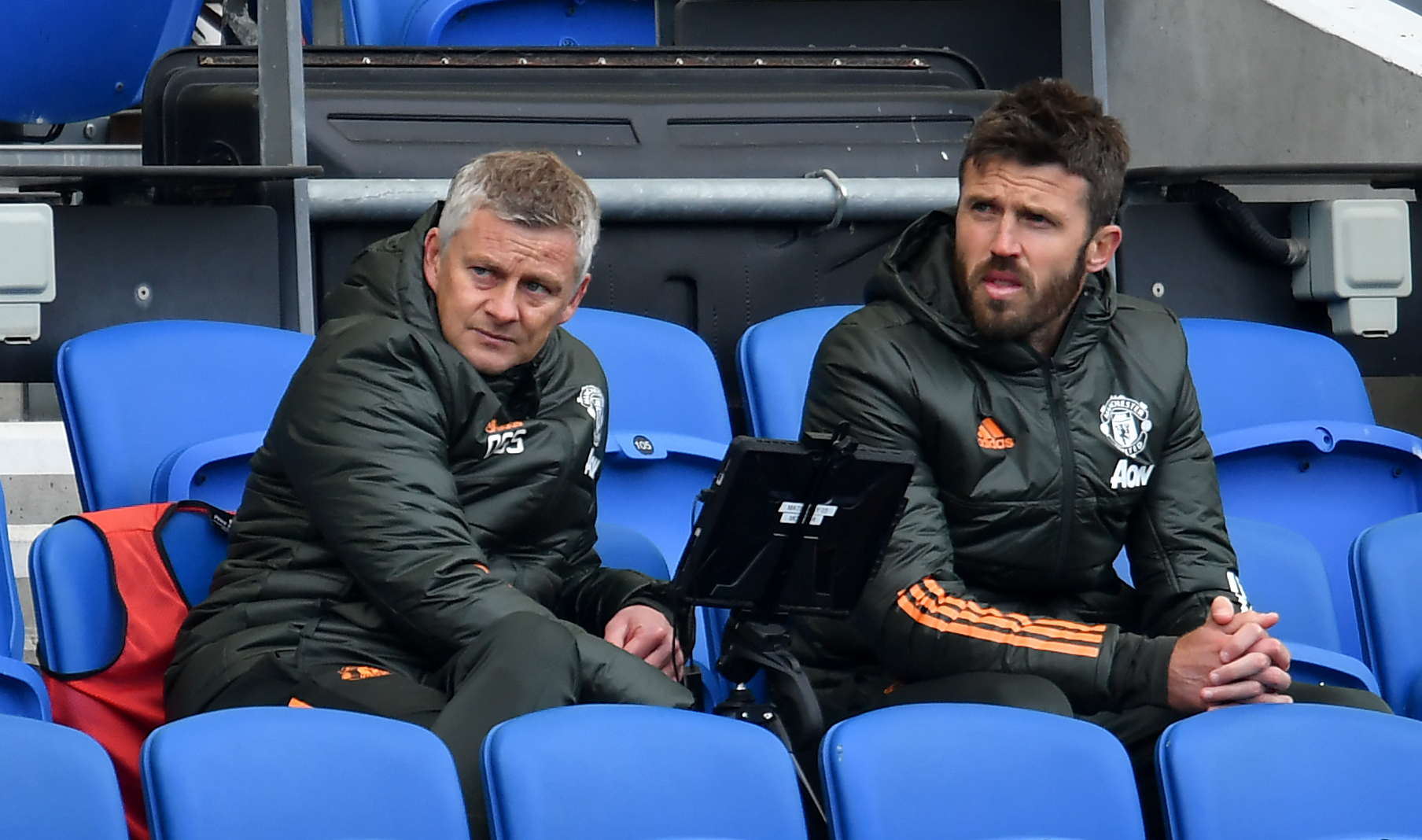 The Red Devils have turned in two unconvincing performances so far in the Premier League after being beaten 3-1 by Crystal Palace last week before somehow rescuing a 3-2 win against Brighton on Saturday.

Up until now it has been a relatively quiet transfer window – much to the annoyance of fans – with only midfielder Donny van de Beek arriving for £39million.

And Solskjaer did nothing to suggest more signings are imminent despite many calling for a change at the back after United leaked five goals in two games.

After Bruno Fernandes' penalty in the tenth minute of stoppage time gave United three points at the Amex, Solskjaer said: "We've got many defenders here and I put Eric [Bailly] on to bolster the defence, following the runs of [Leandro] Trossard and [Neal] Maupay.

"For me, we've got enough good centre-backs here at the moment.

"When you concede chances and concede goals, there are two different things you can look at – it's either the team shape, or are there any individual mistakes.

"We're not in our best shape of form, our shape isn't there, we're not sharp enough to stop crosses or follow the runs.

Despite Solskjaer's confidence in his backline, some believe defensive frailties in midfield are also causing problems.

Former Liverpool ace Danny Murphy wrote in the Mail On Sunday: "Manchester United will continue to ship goals if he keeps on naming Paul Pogba and Bruno Fernandes in the same line-up.

"Excellent creative players as they are, neither is good enough defensively to play together in a three-man midfield.

"That is certainly the case against any of the Big Six and on Saturday they were repeatedly caught out against Brighton.

"Their deficiencies put Aaron Wan-Bissaka and Luke Shaw under an enormous amount of pressure because they were constantly caught between following the Brighton wing-backs and the wide forwards."