MANCHESTER UNITED boss Ole Gunnar Solskjaer is set to be armed with a monster £250million war chest to lead a complete overhaul of his lacklustre squad this summer.

Ed Woodward will give the Old Trafford boss a monster kitty in a desperate bid to get the club back on track, according to The Times. 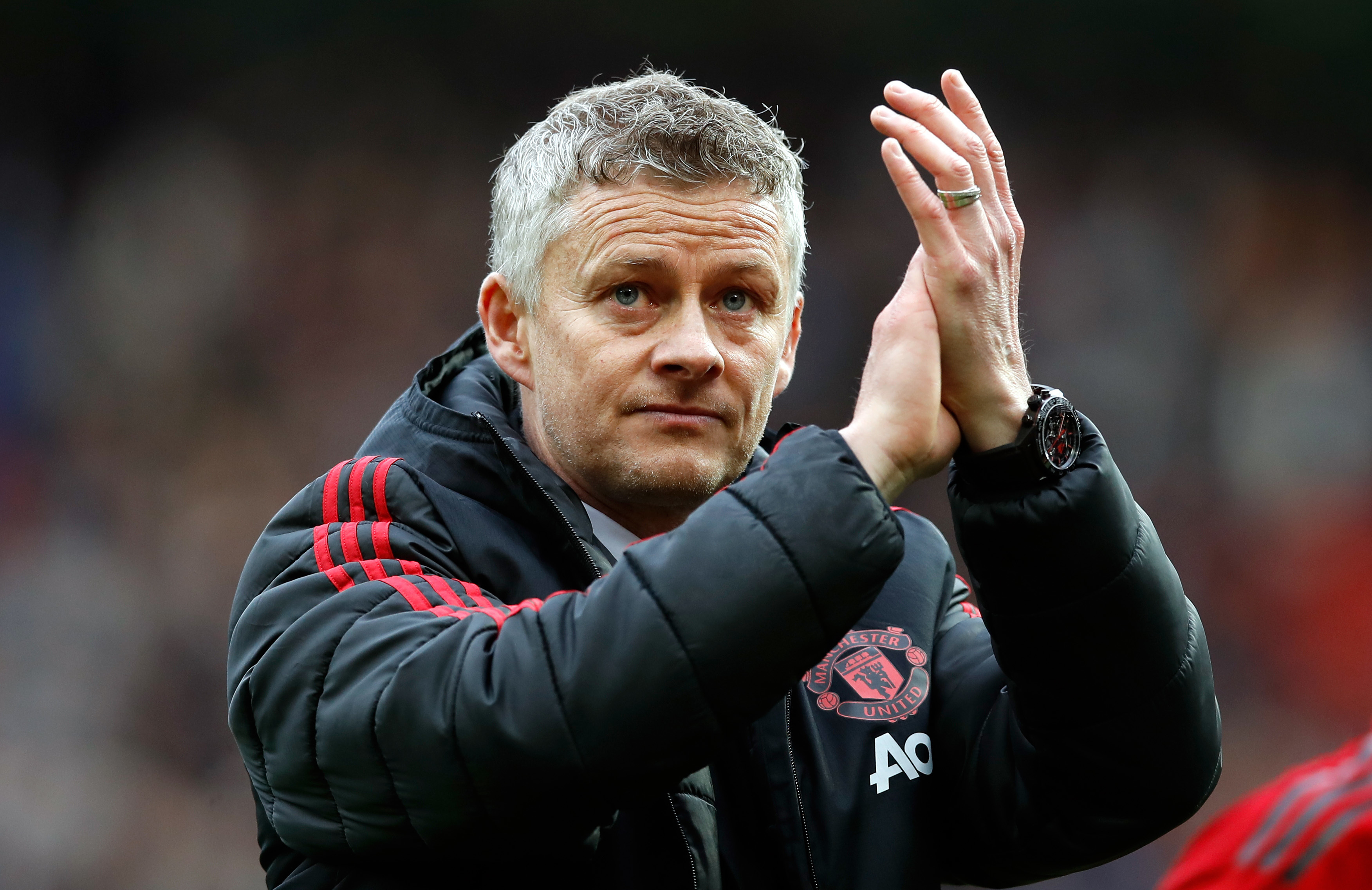 Solskjaer is likely to completely revamp his squad and may need to bring in around ten new faces to be competitive again.

Paul Pogba and David De Gea look set to be the most-high-profile departures from Old Trafford in the coming window, with Real Madrid interested in both.

And with the likes of Ander Herrera, Antonio Valencia and Juan Mata leaving this summer with their contracts expiring, Solskjaer will be forced to dive into the transfer market.

However, United are set to spend big in a bid to bring back the glory days after six years of lacking their famous competitive edge.

In midfield, the Norwegian will be left desperately short of options, with Scott McTominay tipped to be the future of the club.

Fred, Jesse Lingard and Nemanja Matic are arguably the only others first-teamers left on the books, with United targeting Atletico Madrid's Thomas Partey.

The club have also been linked with Aaron Wan-Bissaka to shore up their shaky right-back spot – despite the progression of Diogo Dalot.

In the heart of defence, with form and injuries ravaging the likes of Eric Bailly and Victor Lindelof, Solskjaer is keeping tabs on Harry Maguire and Kalidou Koulibaly.

Declan Rice and Saul Niguez are also being looked at the bolster the midfield ranks, along with Bruno Fernandes.

Anthony Martial could be booted out of Old Trafford too, leaving Marcus Rashford to lead the line on his own.

With that in mind, Jadon Sancho, Nicolas Pepe, Hakim Ziyech and Joao Felix are all being primed for mega-money moves to Manchester.