MANCHESTER UNITED are heading in the right direction.

Second in the league and semi-finalists in the Europa League, the Red Devils are continuing to improve as they ultimately look to win the Premier League title for the first time since 2013. 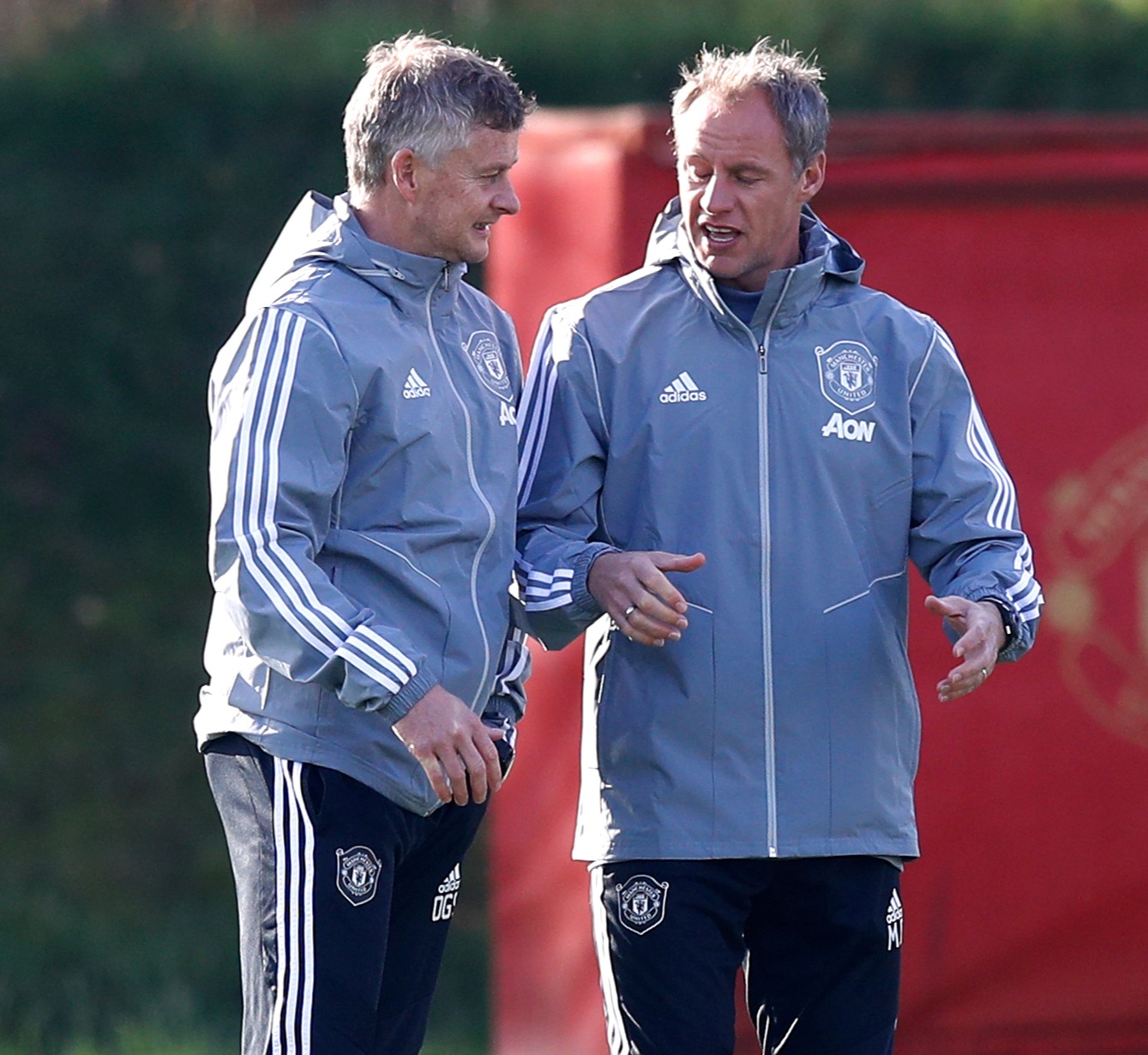 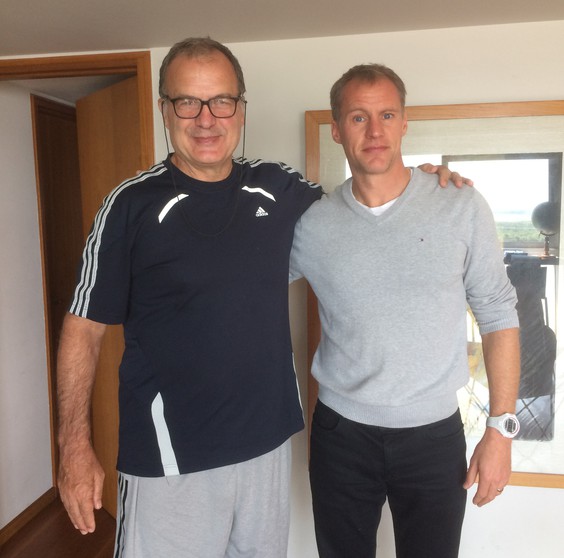 One person who has helped get the likes of Paul Pogba and Bruno Fernandes match-ready is Martyn Pert, who arrived at Old Trafford in 2019.

The strength and conditioning specialist, 43, was name-checked by manager Ole Gunnar Solskjaer, after he joined the club from MLS side Vancouver Whitecaps.

After a failed playing career, Pert trained to be an accountant but jacked it in to follow his football dream.

He travelled around Europe – watching training sessions and picking up tips, until he scored his first job at Cambridge United.

In his storied journey before he took his first coaching session at Carrington, Pert's work has been called "brilliant" by Marcelo Bielsa after sending the Argentine an analysis report.

Pert played in the same youth team with Danny Mills and Craig Bellamy at Norwich, but when that didn't work out he enrolled on a management accountancy course at Loughborough University.

However, ringing in his ears was his grandad's advice that he should enjoy whatever he does with enthusiasm.

Not enthralled by number crunching, he told his mates he wanted to become a football manager. 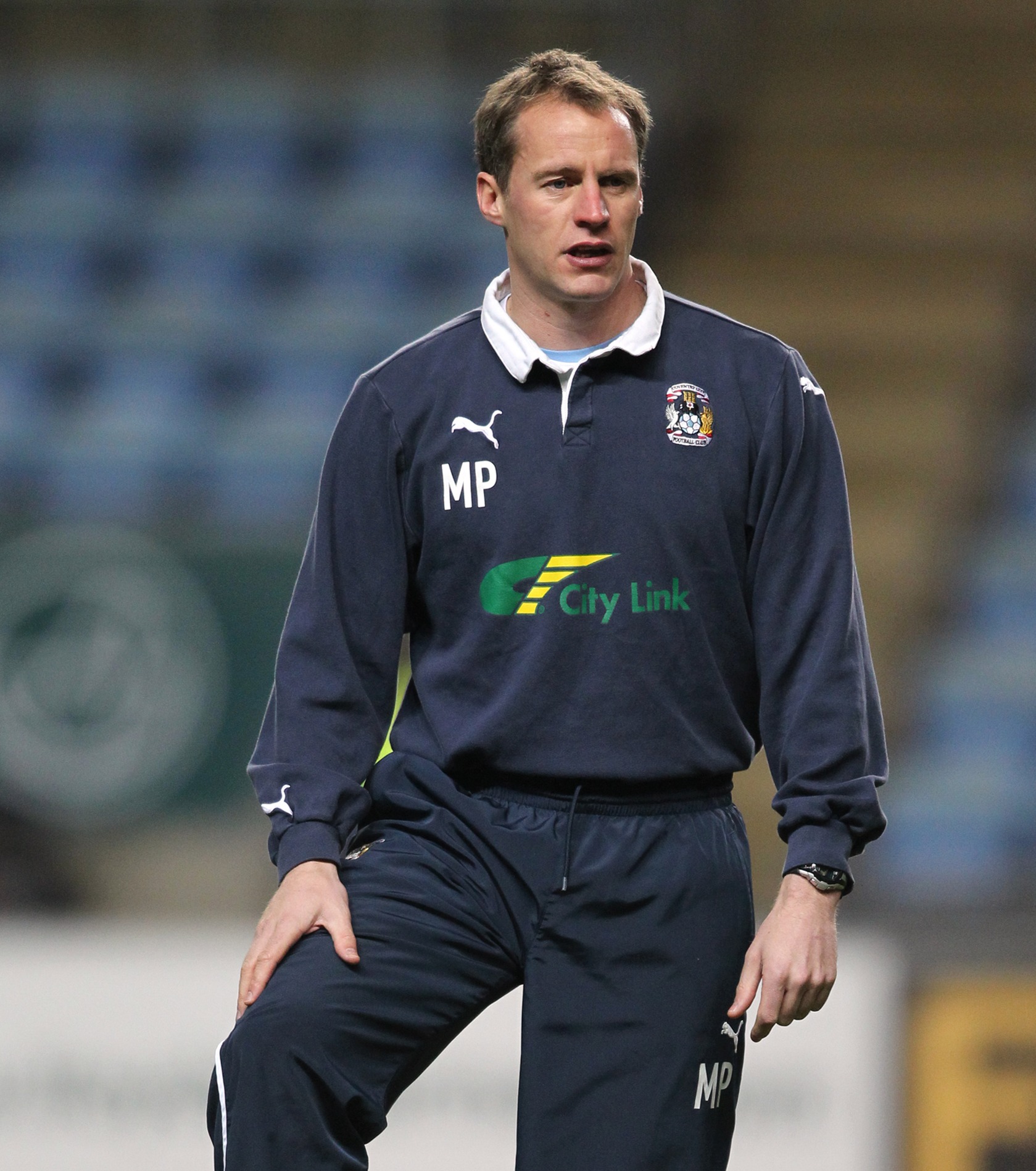 "My mates laughed when I told them," Pert told Training Ground Guru.

"They wanted to work for Goldman Sachs and Price Waterhouse Cooper. But I can remember my grandad getting me my first tactics book at 13 and my mum saying I was already picking teams from that age."

Persistent Pert wrote to clubs all around Europe to see first-hand how training sessions are done.

Eventually, he was invited by Brondby, Ajax, Heerenveen, Borussia Dortmund, Bayern Munich and AC Milan to study their drills.

He saved money, got in his Ford Fiesta and drove around Europe for 16 weeks.

"I was in a tent, going to the clubs in the day before coming back at night. I met the youth team director at Bayern Munich, sat down in his office," he said.

"He was genuinely excited I was there. I met Franco Baresi in Italy – we sat down for a coffee." 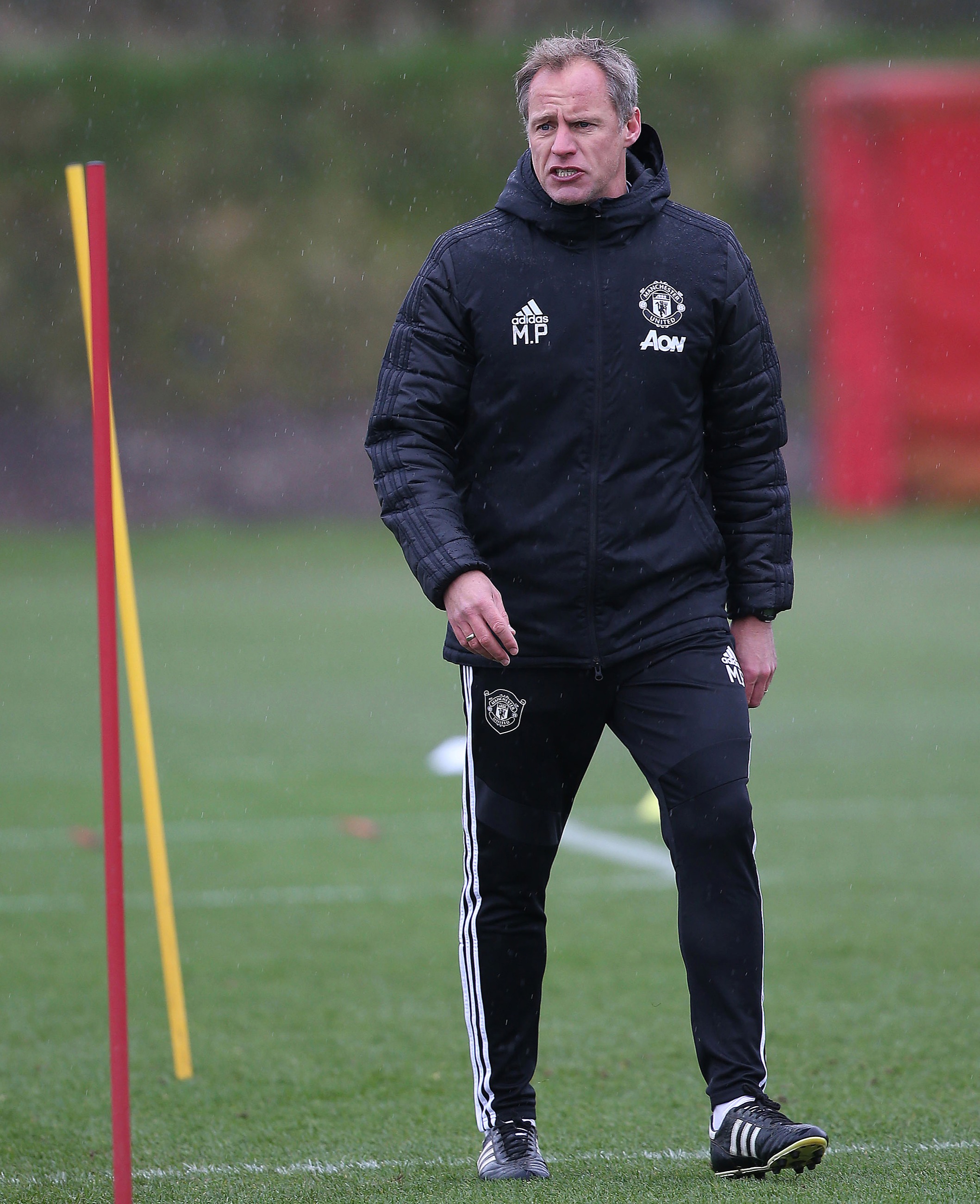 BACK TO SQUARE ONE

He then scored a job as Cambridge United U14 coach, after the brother of his youth coach at Norwich, Dan Ashworth had taken over as youth development officer at the club.

Pert formed a close relationship with Aidy Boothroyd at Cambridge, who took him to West Brom full-time.

But when Boothroyd left for Leeds, and budget cuts were made, he was out of a job and had to think on his feet.

Just like he did before, he decided travelling would be his best bet.

With a £7,000 pay-off from West Brom, Pert booked a flight into Montreal and a return out of Rio de Janeiro. 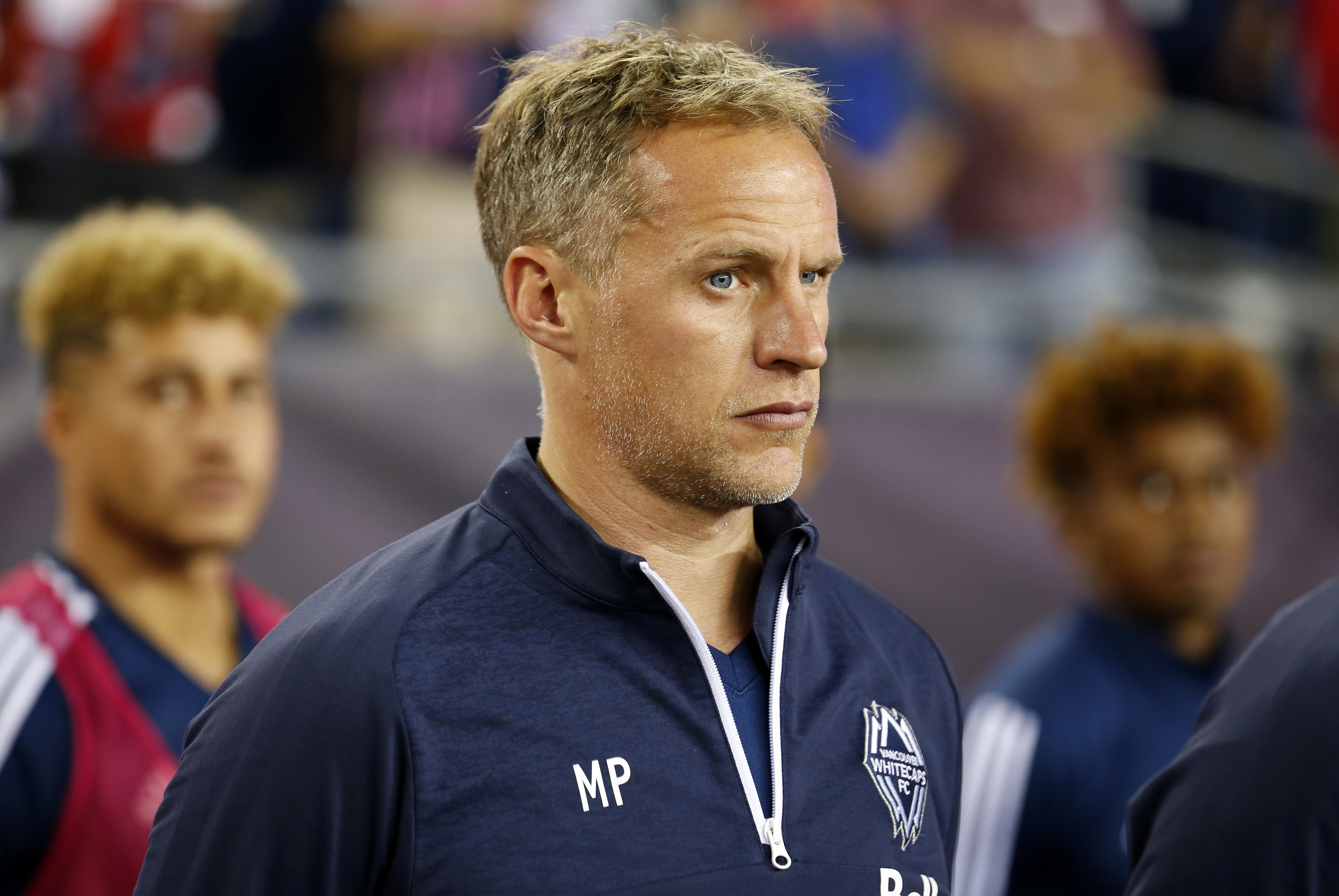 During his world tour, Pert managed to secure three months work with the Miami Heat.

Pert revealed: "I was picking up water bottles, watching Pat Riley, sucking it all up. I’d do anything just to be around and pick up the messages Pat was giving to the players.

"They had some stars – Dwyane Wade, Shaquille O’Neal – but no matter how much money they made, Pat still had an authority over them. They had big respect for him." 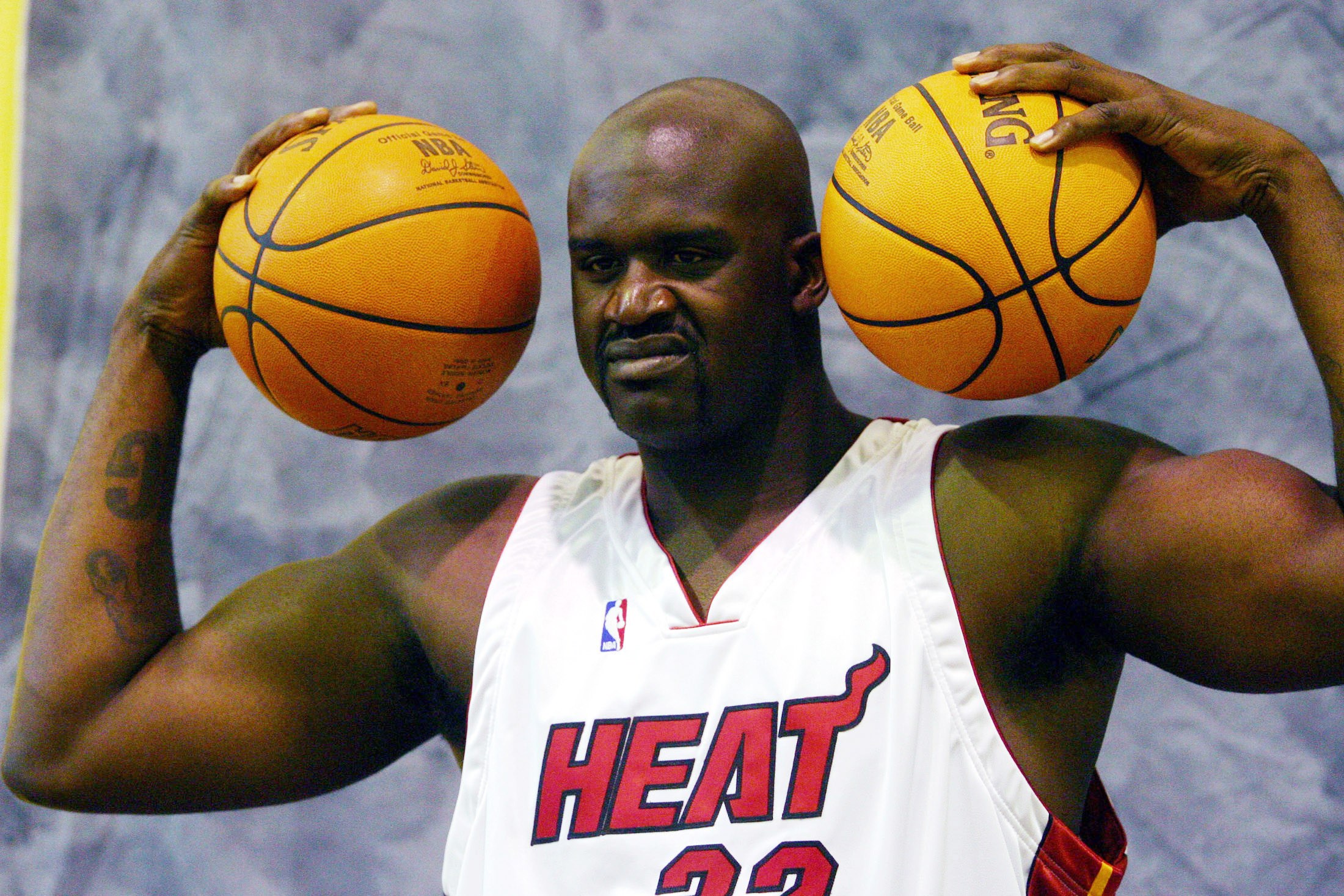 Pert followed pal Boothroyd to Watford in 2005, and helped get the club promoted.

However, when Boothroyd was fired, Brendan Rodgers came in and hired his own team.

Pert rejoined his friend at Coventry City, briefly, as assistant manager. It lasted just six months, until again they were let go.

Waiting for the phone to ring, he downloaded all of Chile's games at the 2010 World Cup and sent his analysis on how they played to Athletic Bilbao, where Marcelo Bielsa was manager.

"I didn’t expect too much but he wrote back to me and said, ‘brilliant’".

Years later, Bielsa would invite Pert round to his home to discuss the beautiful game. 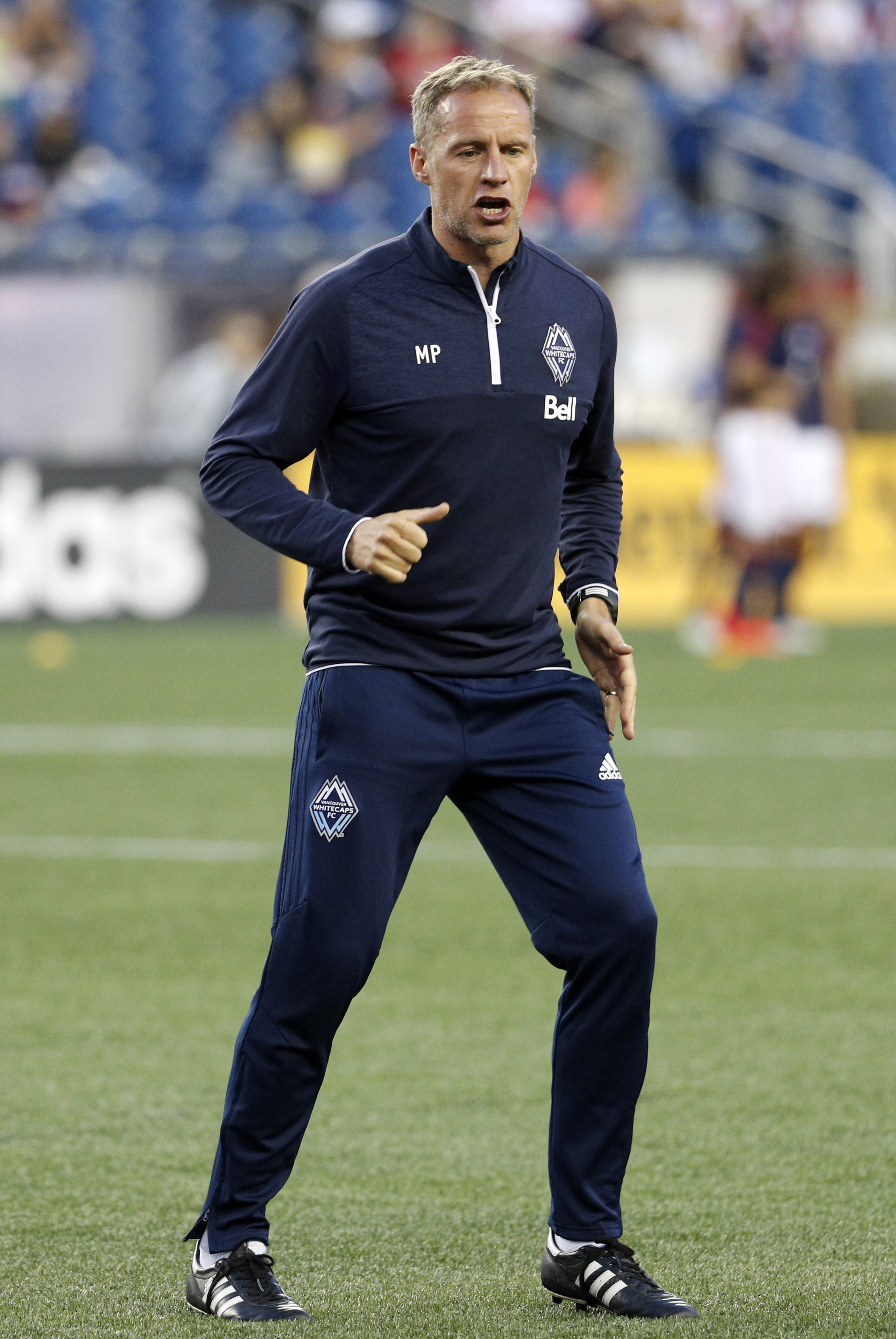 "A few years later, when I was the assistant at Vancouver White Caps, I was in Buenos Aires with Robbo (manager Carl Robinson) and I got up at 5am and drove to Rosario, which is three and a half hours away, to meet Marcelo Bielsa in his house," Pert continued.

"He talked football to me for three or four hours and was genuinely humble and interested I had driven all that way to meet him and listen to him talk about football."

On his travels, he also picked up different languages, most notably Portuguese which has helped him communicate in training with Fred and Fernandes.

And Pert was given a name check earlier on this campaign by Ole Gunnar Solskjaer, when the Norwegian praised his assistant's work in helping to improve Fred's form.

“He [Fred] struggled with the language last season, and to be honest I would not have expected that to be a problem when he came in because Jose was the manager, so he probably communicated with him really well.

“One of our coaches, Martyn Pert, has come in from Vancouver Whitecaps in the MLS and he is fluent in Portuguese, so it’s easier for Fred to communicate with us all now.”

Coach, strength and fitness conditioner, and now translator… is there anything Pert can't do?