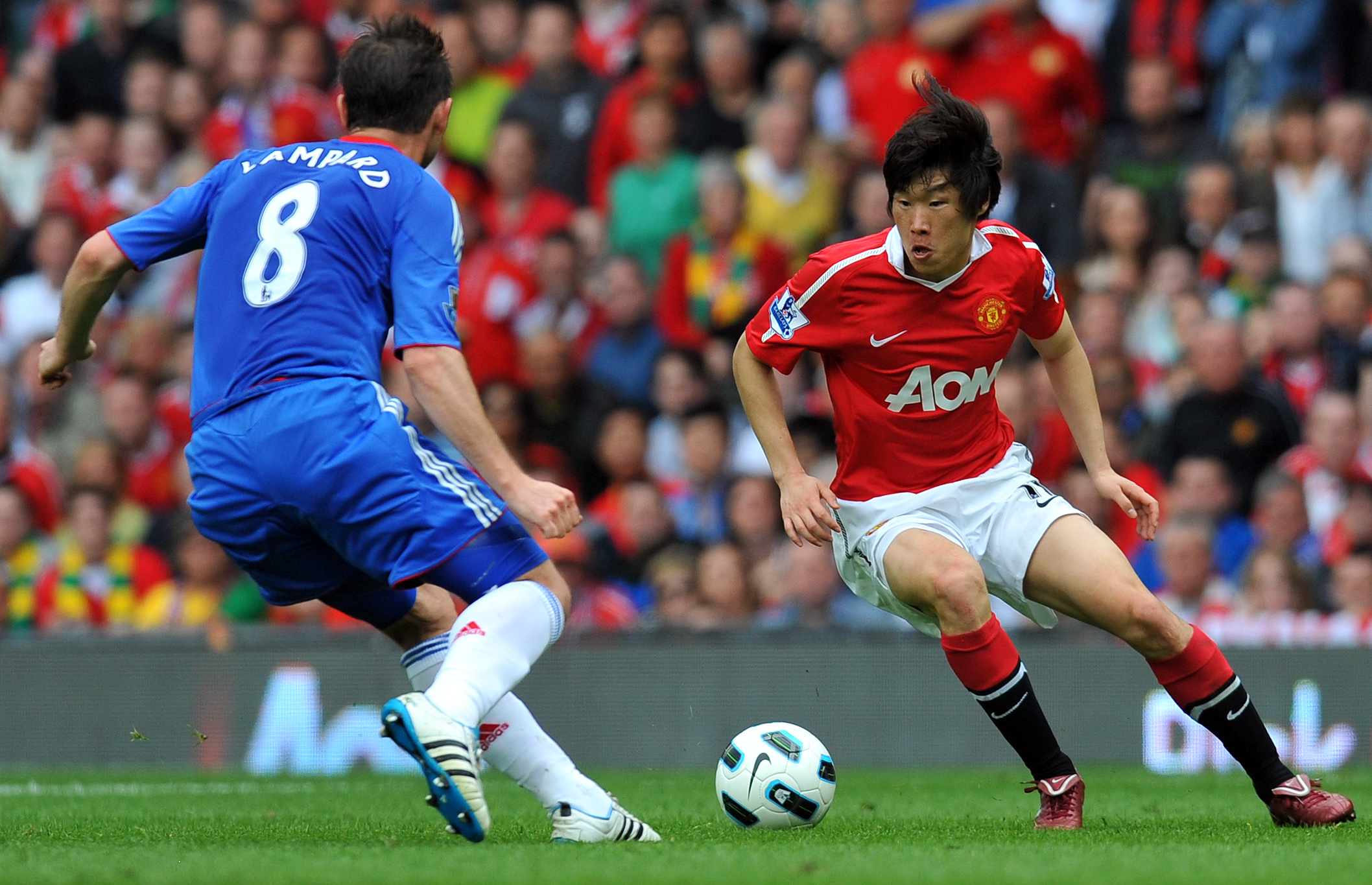 The South Korean star also gained the adoration of the Old Trafford crowd, who dubbed him 'Three-lung Park' for his all-action displays.

And Park reckons his finest hour was against Chelsea in May 2011 – a 2-1 victory which virtually sealed United's 18th top-flight title.

He said: "I believe it was my best in a United shirt – I was everywhere.

"I think it was after this game when fans started believing in what I gave the team.

"My performance that afternoon, especially in the first half, was incredible.”

It was in 2005 when PSV beat eventual finalists AC Milan 3-1 in the Champions League – but were knocked out on away goals. 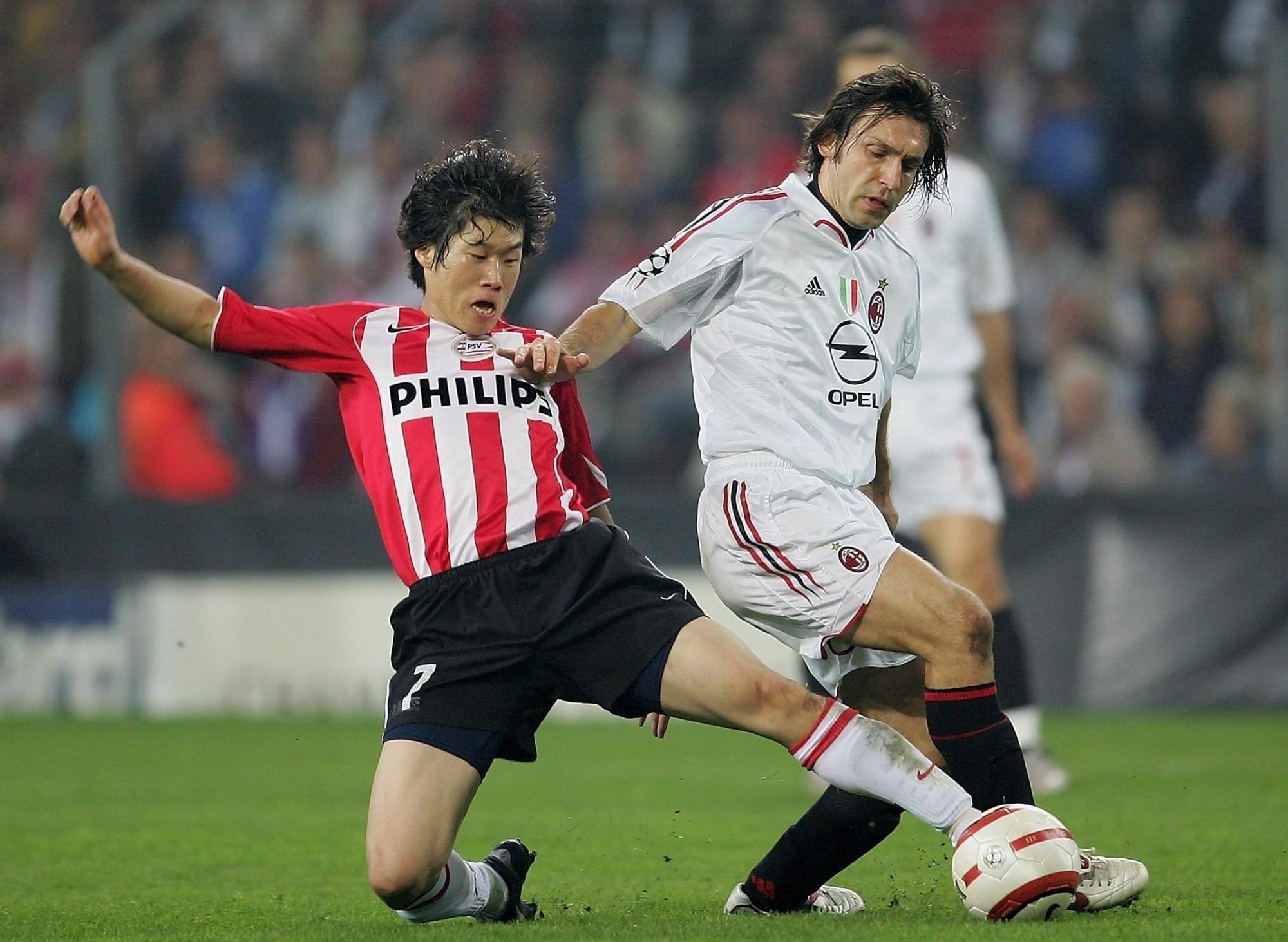 Park said: "I scored our opening goal, against a great team like Milan, and my performance that night also led Alex Ferguson to reveal he wanted me at Manchester United."

The South Korean first came to the football world's attention in the 2002 World Cup, when the joint-hosts reached the semi-finals.

Park's favourite memory of the tournament came in a group-stage victory against Portugal.

“I scored and we won, yes, but it was my dream to play for my country at the World Cup.

"To get there, play, score and win was something I’d have taken if it was offered right at the start of my career."

The latest issue of FourFourTwo is on sale now and has a run down of the 100 greatest players to have played in the Premier League, including exclusive interviews with David Ginola and Denis Irwin. To sign up for a FourFourTwo subscription starting at three issues for £3 visit www.magazinesdirect.com/fft/81at