OLE GUNNAR SOLSKJAER turned on his Manchester United flops and told them they don't deserve Champions League football next season.

United saw their hopes of finishing in the top four blown away as they stumbled to a dismal draw at already relegated Huddersfield. 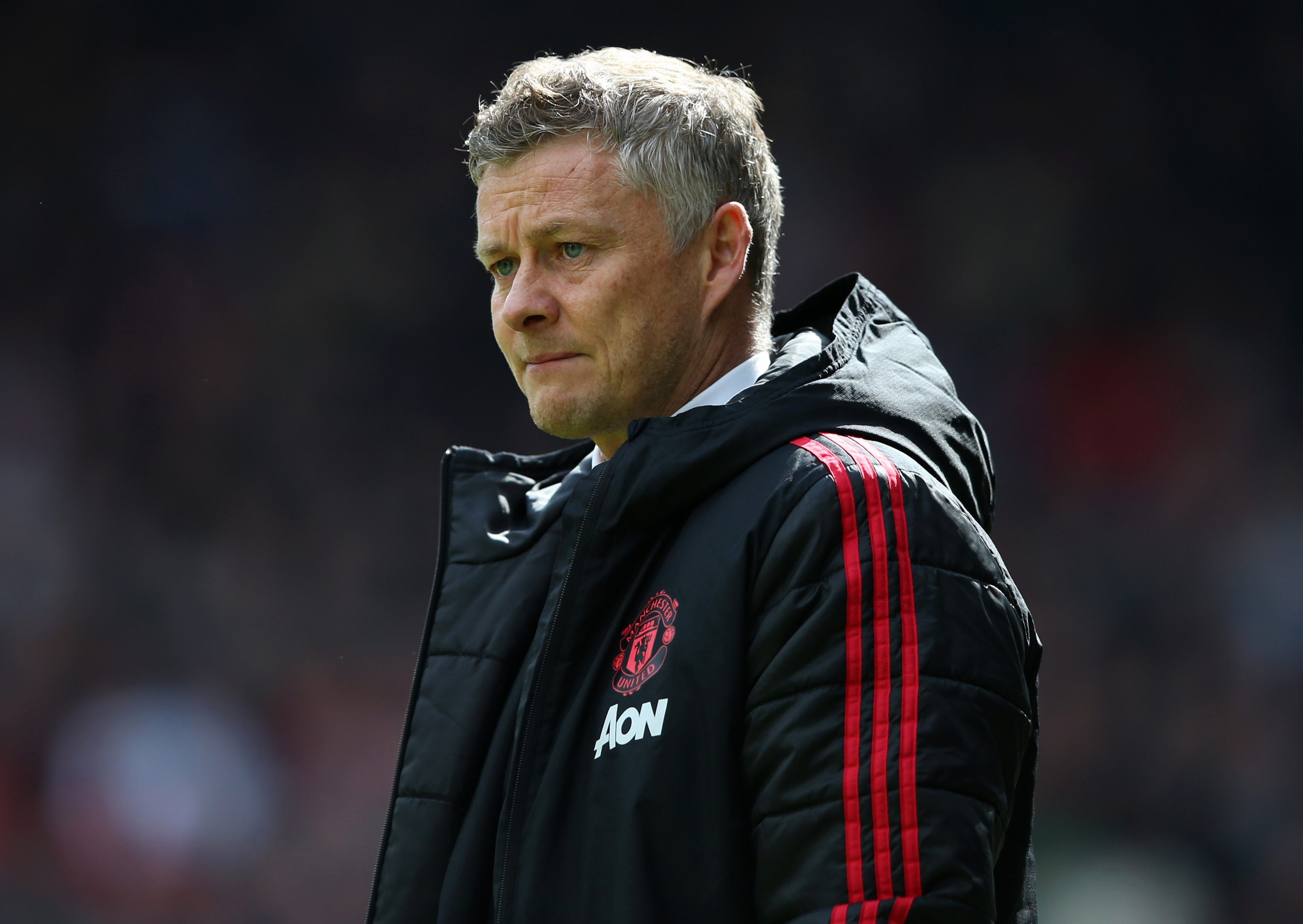 Failure to beat one of the worst sides in the his history of the competition means another season of Europa League matches beckons.

And Solskjaer, who warned some players will never be seen in a United shirt again, was frank in his assessment of the current turmoil the club is in.

The United boss said: "We haven't deserved to be top four, we've chased the pack and been given chances, the league is so tight.

"When we got the opportunities we didn't take them.

"The table doesn't lie in the end."

Solskjaer added: "It hurts whenever you don't win a game of football.

"In a stadium like this with loads of energy, their last game of the season at home, we gave them some hope and we couldn't reach our level again.

"The goal was very avoidable, we've conceded too many of those this season.

"Everton, Wolves, today – its something we must look at and improve on and not do that next season.

"There was always going to be a period in this game Huddersfield would press us because of the energy of the crowd.

"We had a spell we couldn't get going, now its done, we're disappointed but we have to look forward."