TYSON FURY sent a message of support to League Two's Crawley and said he is rooting for the underdog against Leeds.

Crawley host the Premier League side in round three of the FA Cup and have it all to do against Marcelo Bielsa's men. 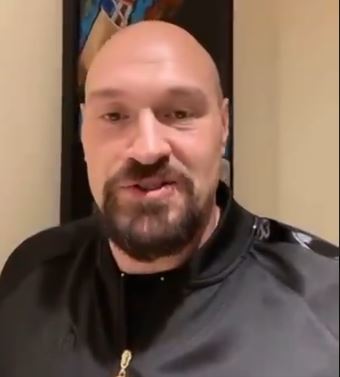 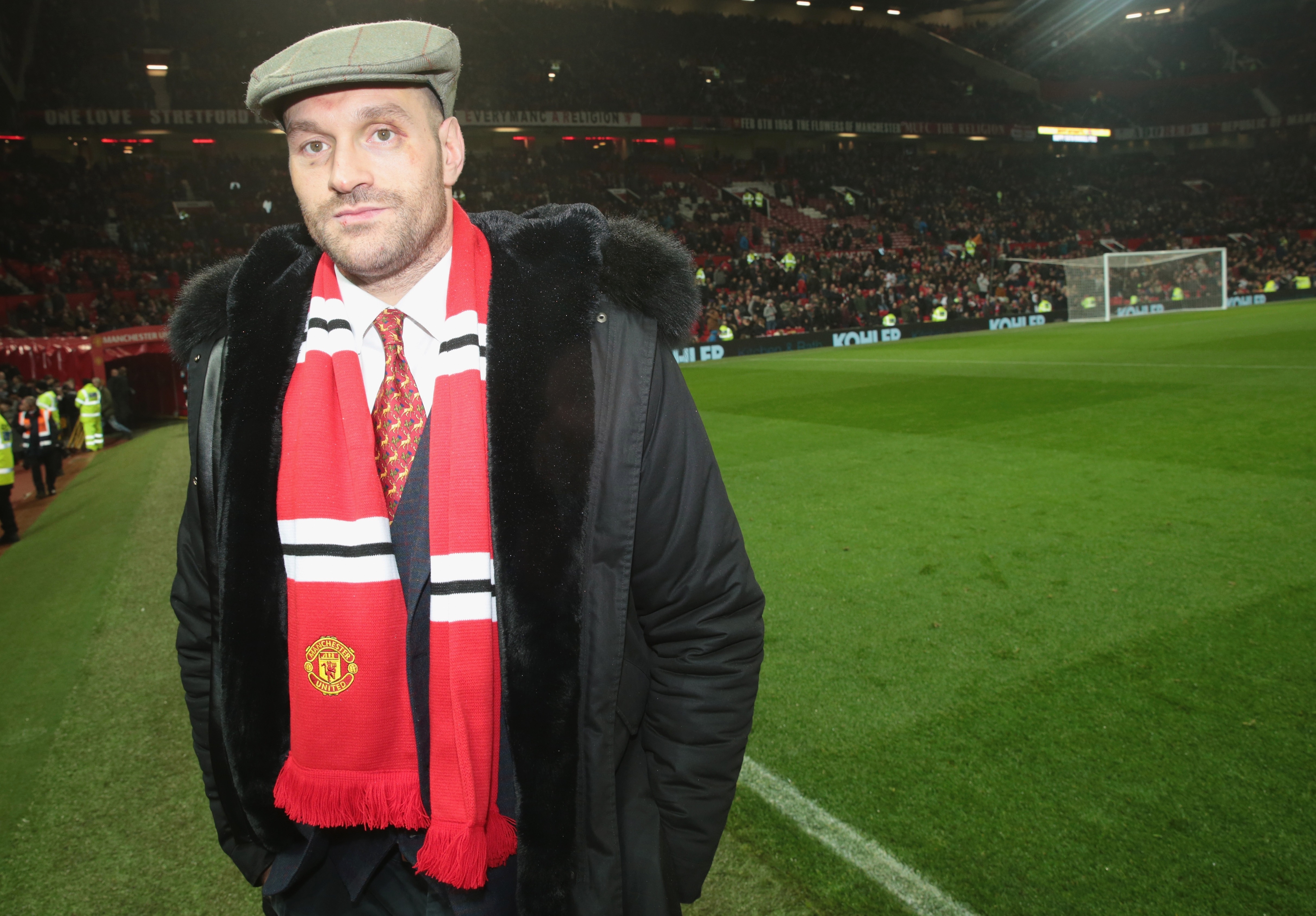 But they have heavyweight backing in the form of WBC champion Fury – a Manchester United fan – who is rooting for a classic cup upset.

He said: "This is a special message to Crawley Town.

"Hi guys, I know you have a big game against Leeds but never underestimate the underdog.

"I have been the underdog so many times in my career and always come out on top. Come on the boys!"

Fury, 32, will also have an eye on his local side Morecambe who travel to Frank Lampard's Chelsea.

Crawley are in the FA Cup third round for the first time since 2013, when they were knocked out by Reading.

But this time around, as well as support from unbeaten Fury, they have celebrity status with The Only Way is Essex star Mark Wright in the squad.

The former Tottenham trainee had a loan spell at the club in 2006-07 – before his carving out a successful reality and media career.

His return to the club has been filmed by the BBC for a new TV documentary.

And he will also be joined by his brother Josh, after the midfielder signed from Leyton Orient.