Sancho, 21, smashed in a last-minute goal to cement United's position at the top of Group F with a 2-0 win over Villarreal. 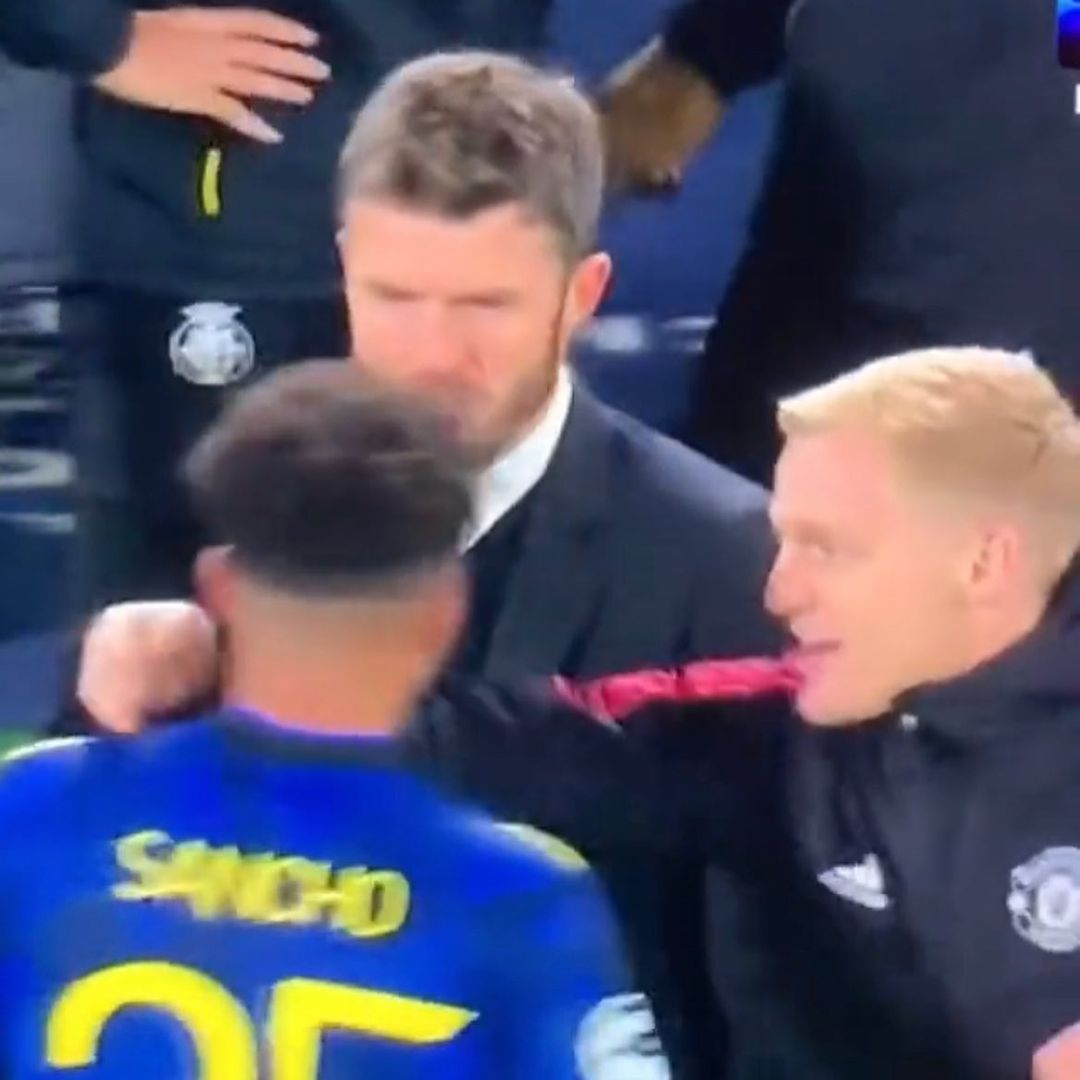 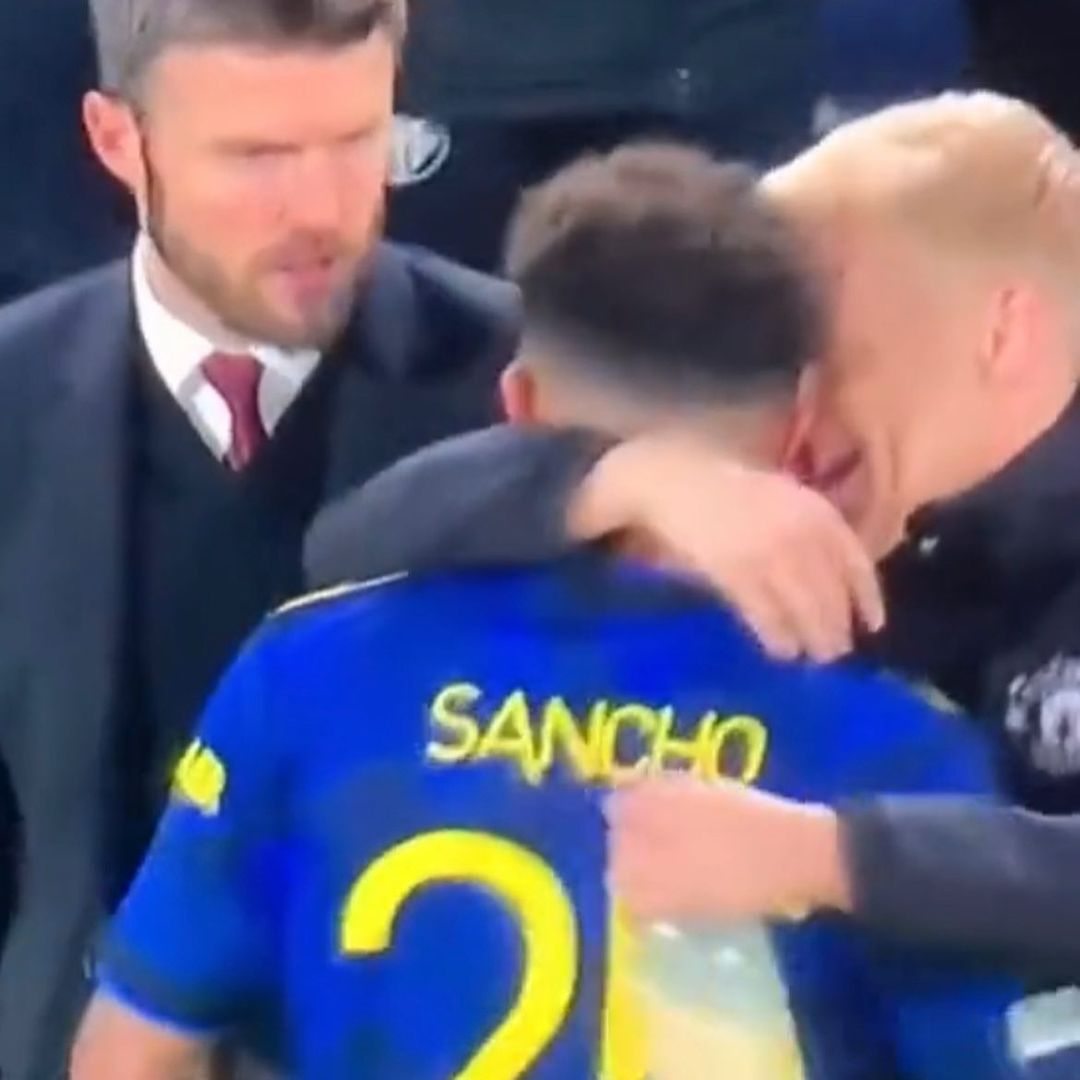 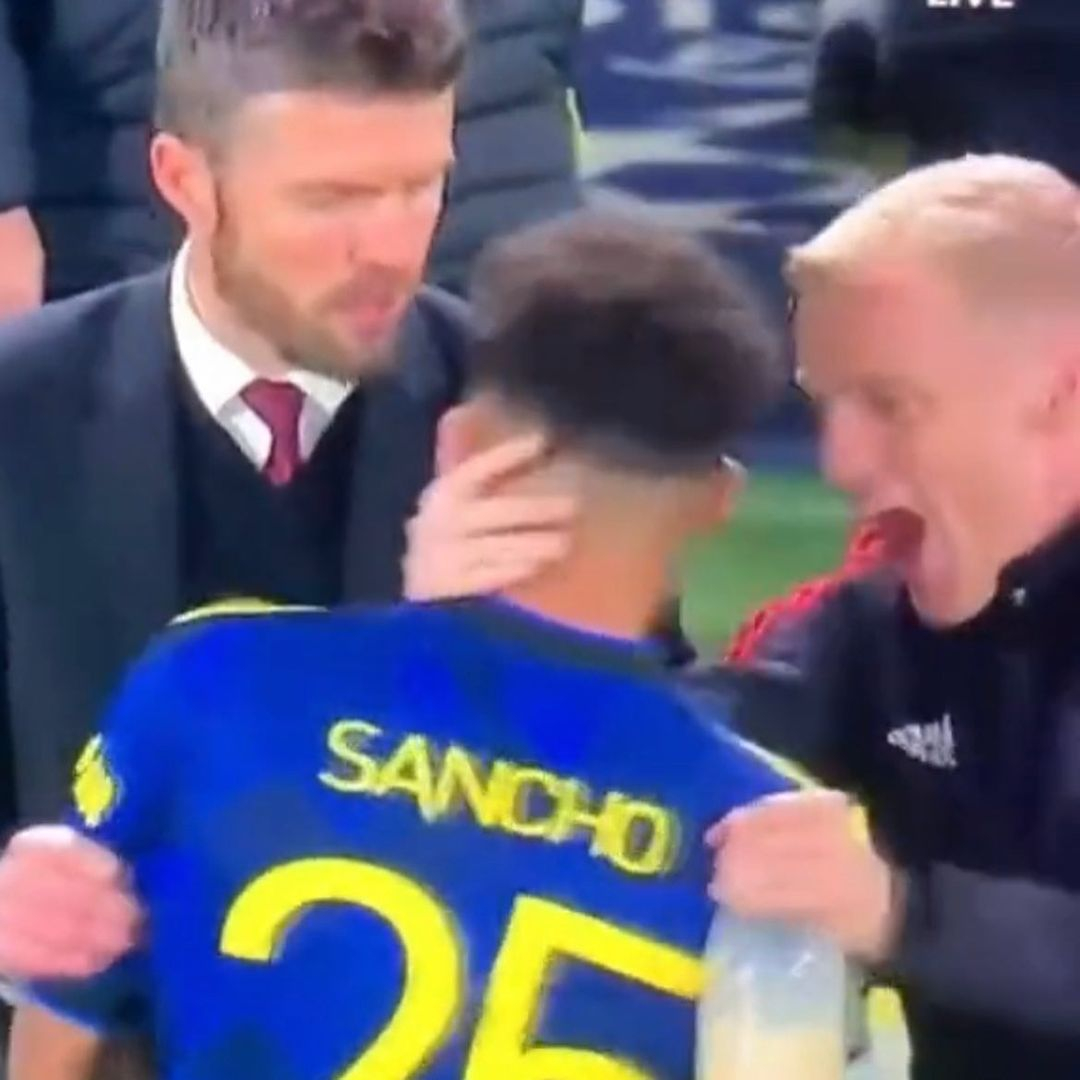 And when the England star left the pitch at full-time he went to embrace interim manager Michael Carrick.

He then put his arm around Sancho's neck to commend him for his goal before shouting at him in a positive manner.

The incident shows great camaraderie between two United stars who have not had things their own way since moving to Old Trafford.

Van de Beek scored the last goal of Ole Gunnar Solskjaer's reign at Watford and was handed just his third start of the season by Carrick on Tuesday.

And United supporters were delighted by his off-pitch contribution against Villarreal.

One fan wrote on Twitter: "Ole doesn't know anything and miss treated both of them. Now they shine so bright. Keep up the good work boys."

A third said: "Van de Beek scoring the final goal under Ole and Sancho scoring his first in the first game after Ole is poetic justice."