The Red Devils posted about their incoming manager's Ajax side on Monday. 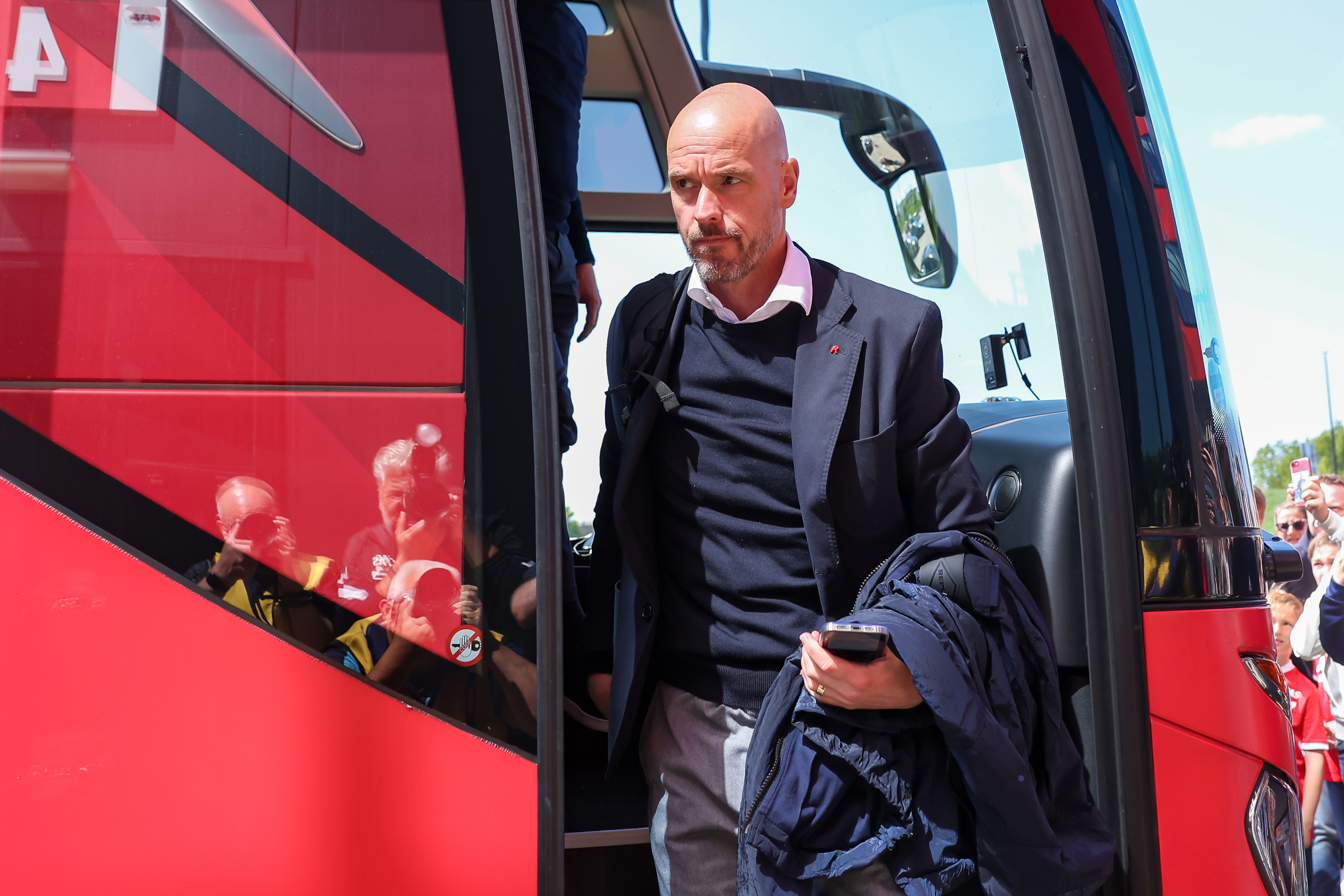 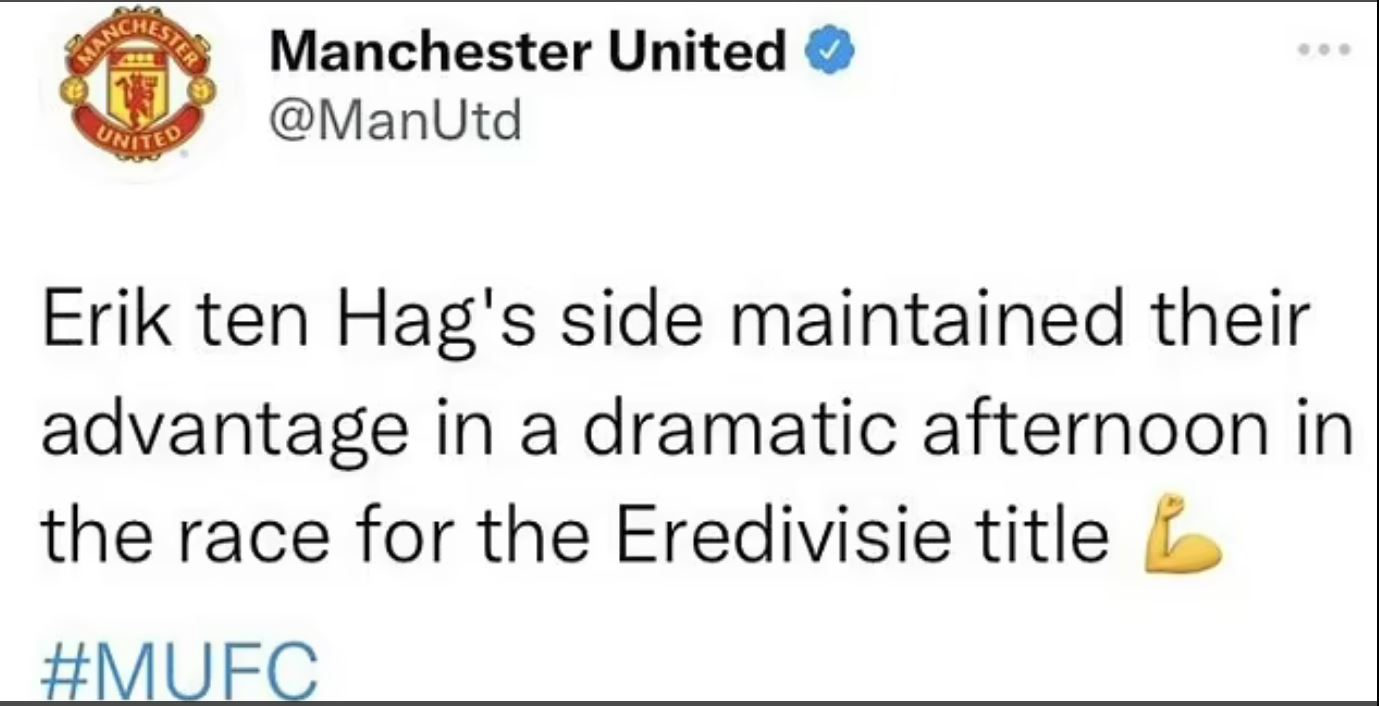 But with fans unready to move on from Saturday's 4-0 battering at Brighton, the replies to the tweet were seething.

United's tweet had read: "Erik ten Hag's side maintained their advantage in a dramatic afternoon in the race for the Eredivisie title."

One wrote: "Imagine posting this on the clubs official twitter. No wonder they deleted it. Absolute f***ing embarrassment we are!" 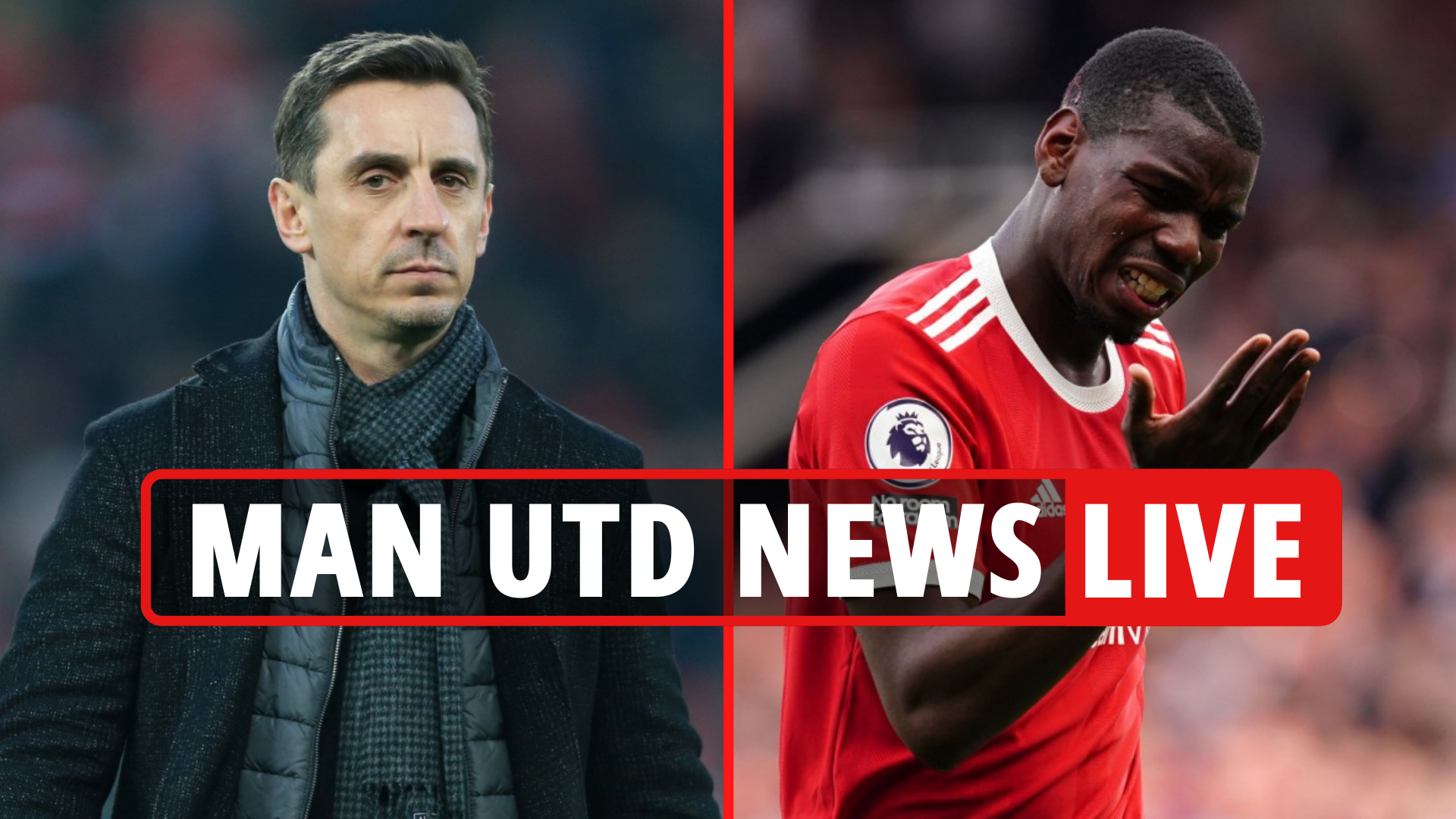 To which another replied: "I dont know how many times this season ive said surely it cant get worse and it does 🤦‍♂️"

A third added: "United humilated in EPL, kicked out of CL, on the way to break several antirecords.

"@ManUtd this is fine, @AFCAjax maintained their advantage in a dramatic title race in Eredivisie. Are you f*** serious?!"

During Saturday's debacle, fans chanted "you're not fit to wear the shirt" at United players.

And attacking midfielder Bruno Fernandes agreed with the brutal assessment.

He said: "I include myself in that.

"What we did today, what I did today, was not enough to be in a Man United shirt and I accept [the criticism]."

Interim boss Ralf Rangnick added: "It was a terrible performance.

"From the first until the last minute it was not enough, we can only apologise for this performance and a humiliating defeat." 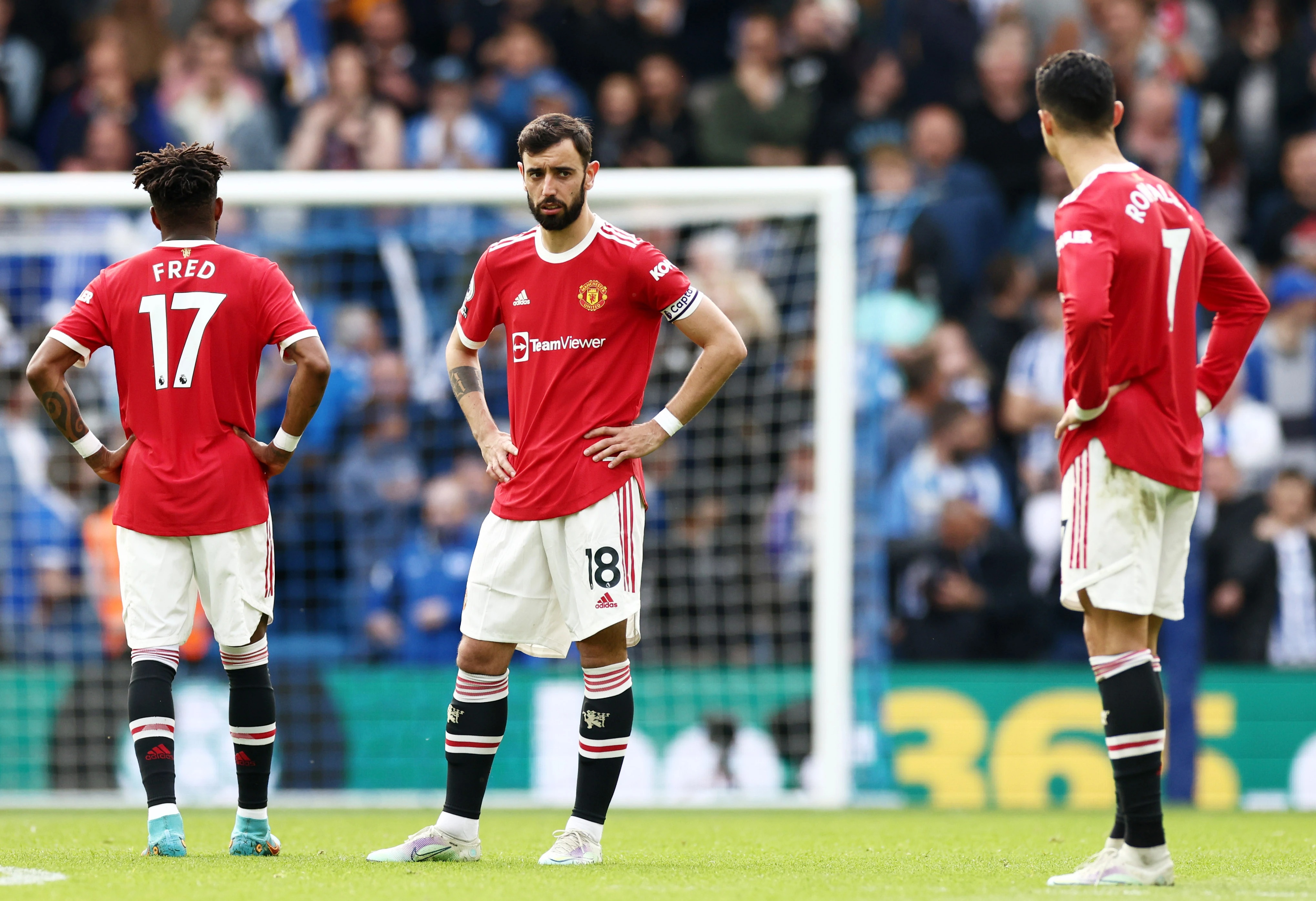