ANTHONY MARTIAL asked Manchester United to help with extra security at his home after he was targeted by racist trolls. 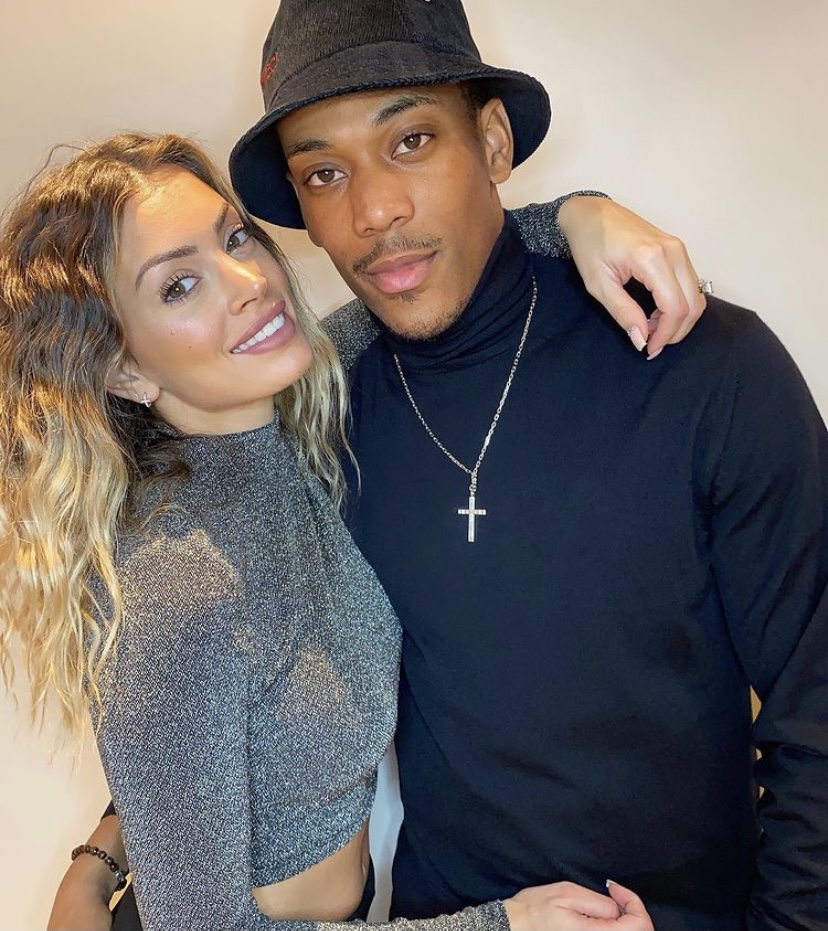 His wife, Melanie, was also sent death threats and racist abuse on her Instagram page after the match.

The MailOnline claim that the 'concerned' and 'angered' couple approached United after the incident.

Martial and his partner – who have a young son – asked the club to help them with security at their family home.

United have refused to comment – but it is understood that the club were more than happy to help.

Team-mate Axel Tuanzebe was also attacked by racist trolls after the 2-1 defeat.

Tuanzebe responded to the vile racists by uploading a powerful video to Instagram.

He said: "It's just incredible we have these scenes still, this abuse in 2021. 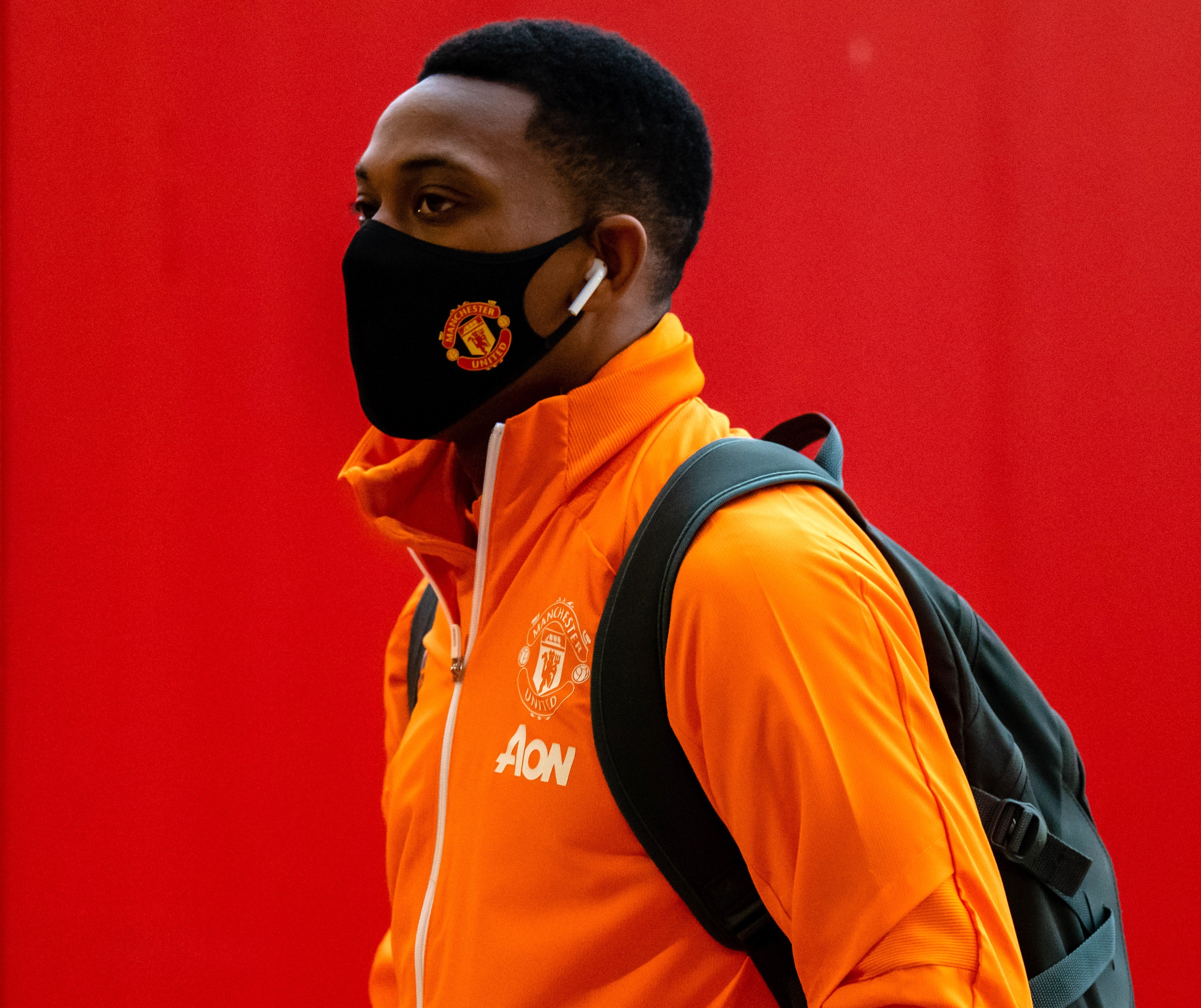 "We’ve been campaigning for a long time now with the Premier League and I think it's working but there are still some people that haven't got it.

"They hide behind social media, be anonymous and it's unacceptable and it's disgusting.

"They're not Man United fans when this happens. You have to feel sorry for these individuals."

Marcus Rashford, 23, has since been hit with a string of abusive slurs about his skin colour.

The police are now investigating the disgusting messages that the player received after the 0-0 draw with Arsenal.