MANCHESTER UNITED have received a huge boost in their pursuit of Kieran Trippier.

That is because Atletico Madrid have reportedly lined up Roma's Alessandro Florenzi as a replacement for the England hero. 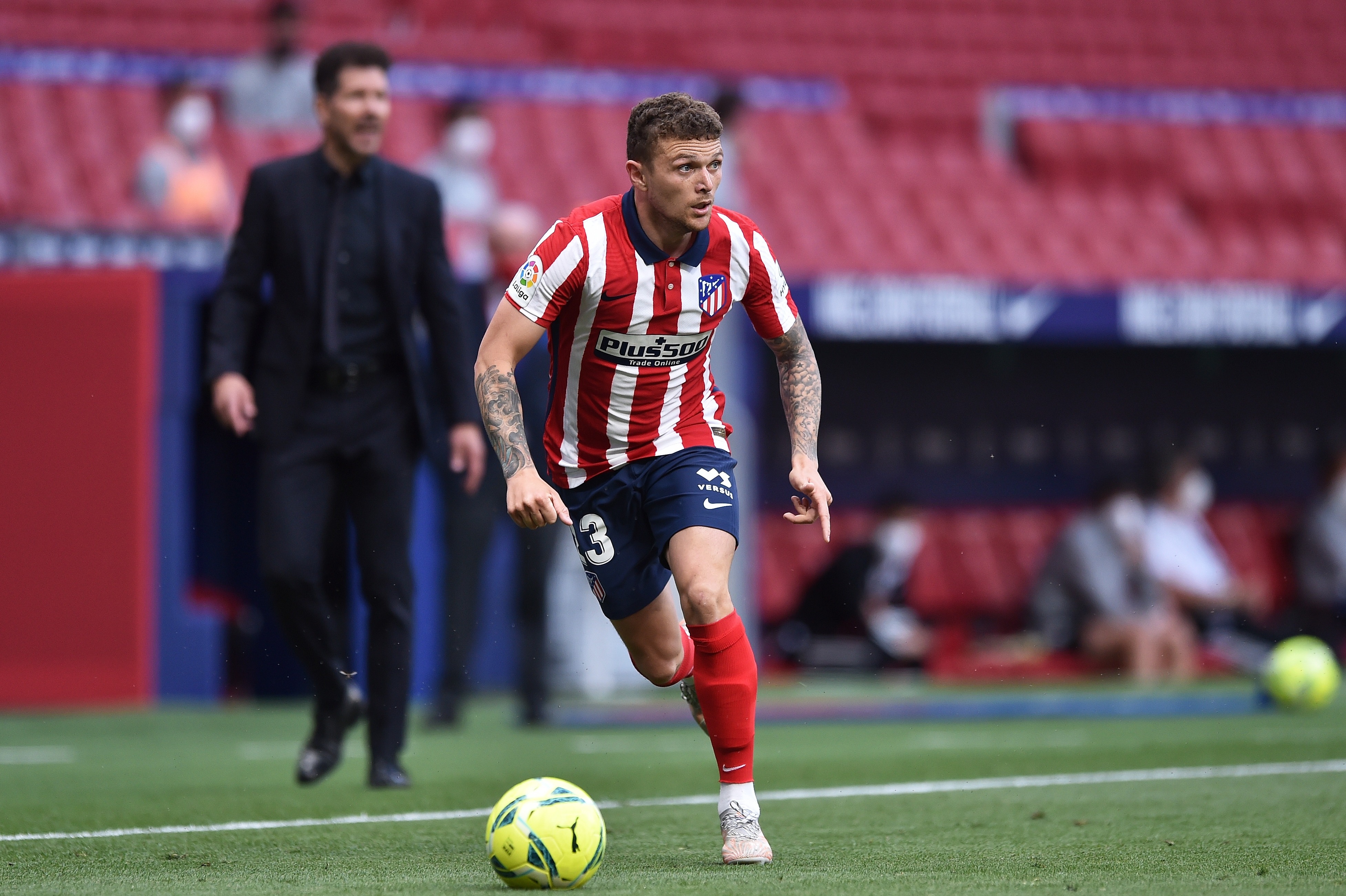 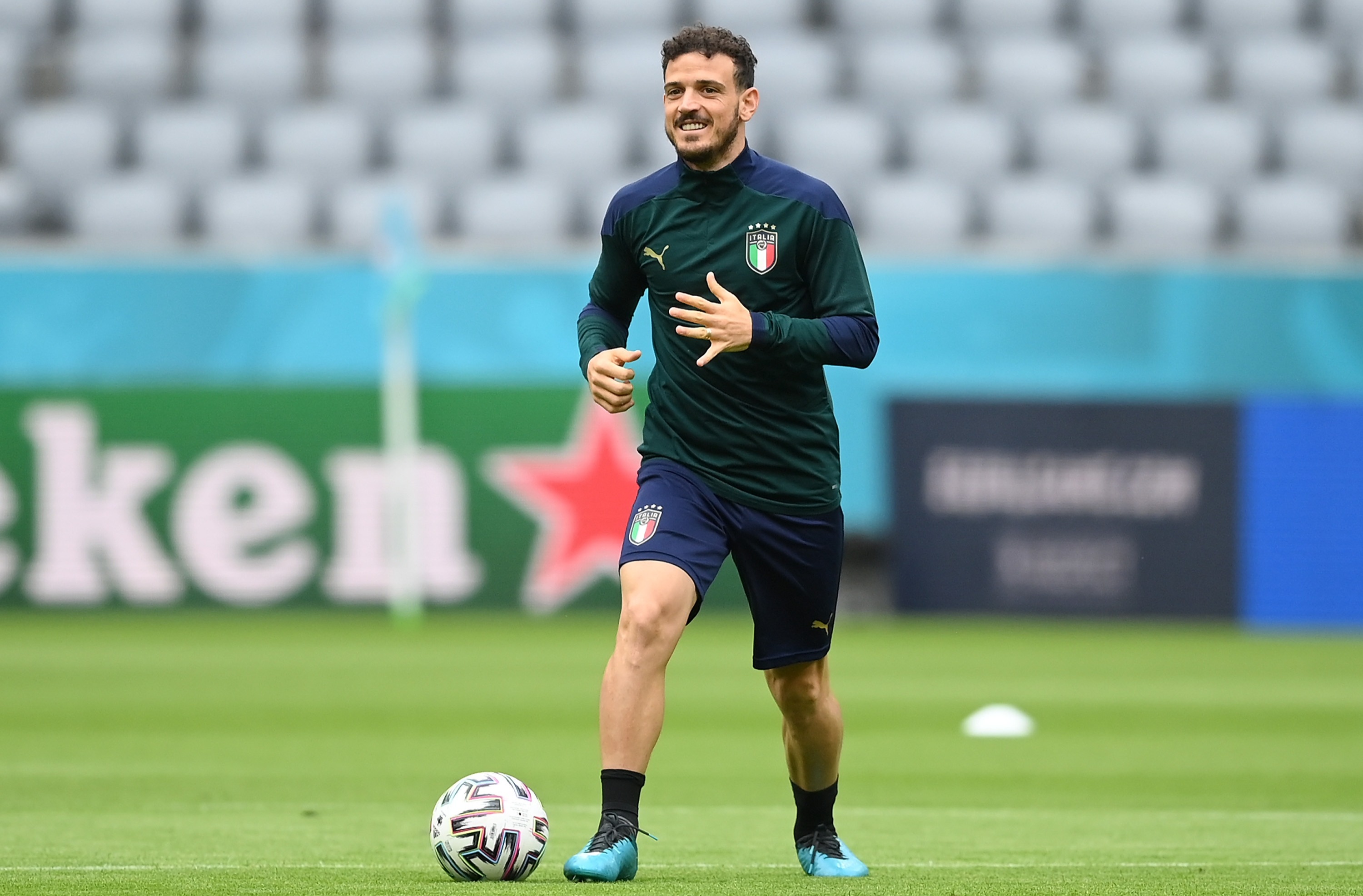 The England full-back has been linked with the Red Devils for weeks, with Ole Gunnar Solskjaer keen on the former Spurs player.

And the 30-year-old is said to be desperate to move to Old Trafford.

However, with two years remaining on his contract, Atletico are digging their heels in on the fee.

They are reportedly holding out for his £34million release clause to be triggered.

But they are still making plans for Trippier's departure, according to Spanish outlet AS.

He played 36 times in all competitions for the French giants – scoring twice and providing one assist – before bagging a Euro 2020 winner's medal with Italy.

New Roma boss Jose Mourinho is reportedly not interested in keeping the right-back.

And Atletico are said to be keeping tabs on his situation in case they have to replace the Three Lions man.

Trippier himself is now pushing to make the move back to England, according to Diario Sport in Spain.

The former Burnley man hails from nearby Bury, and would see the transfer as a homecoming.

And his family is believed to be comprised predominantly of United fans.

SunSport understands the Red Devils are determined to secure his signature, to provide competition for Aaron Wan-Bissaka.

And the Telegraph recently claimed Trippier is willing to wait all summer to secure his move.

This could see negotiations go right to the wire on transfer deadline day on August 31. 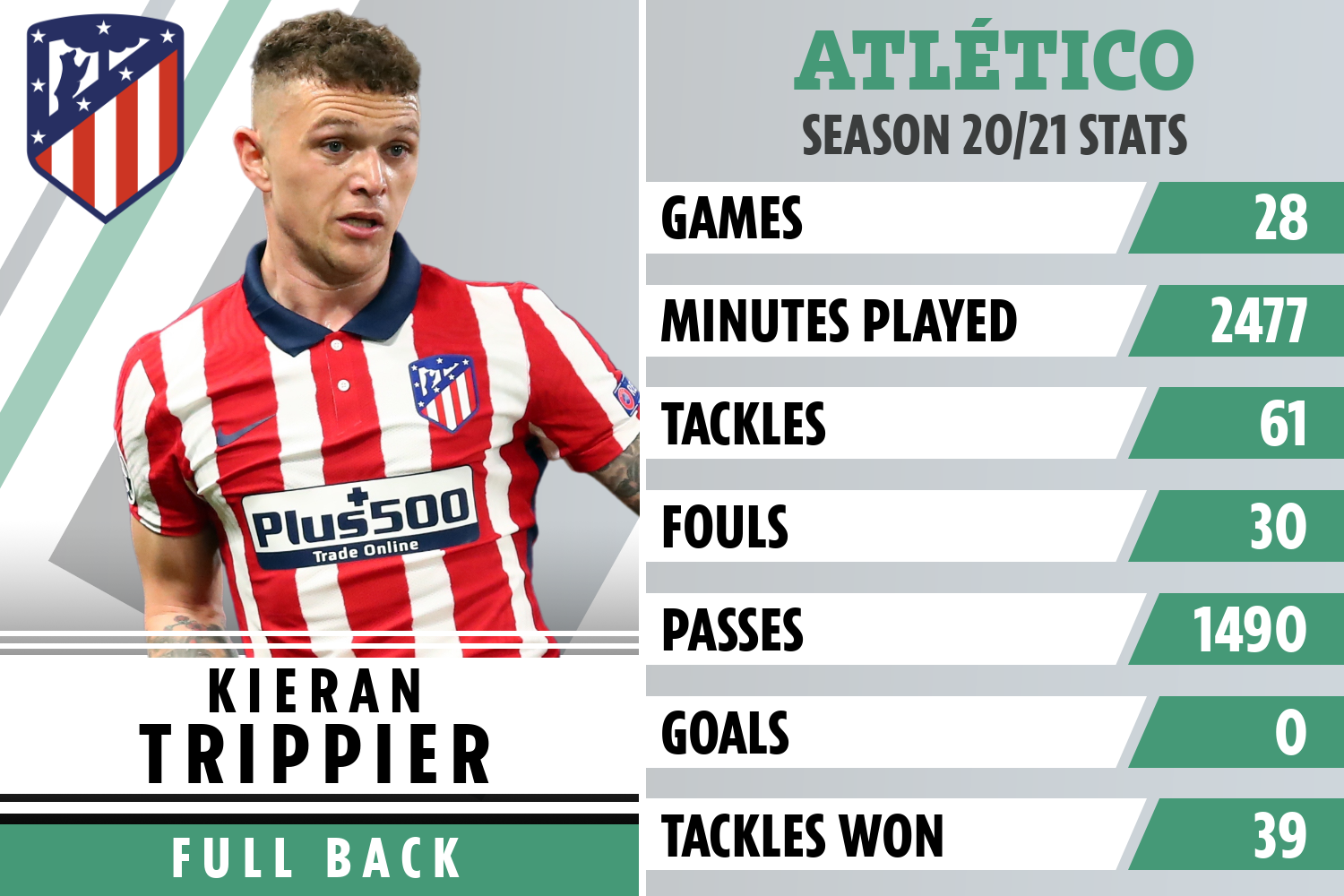 United may have to sell players before being able to splash out on Trippier, having already forked out on two key signings.

They began their summer with a bang, finally securing the signature of Jadon Sancho from Borussia Dortmund for £73m.

And they have since added another blockbuster name to their squad in Raphael Varane, having confirmed a £34m deal.