MANCHESTER UNITED have reportedly been joined by Liverpool and rivals Manchester City in the race to sign Jack Grealish.

The Aston Villa playmaker is one of the most sought after players in the Premier League. 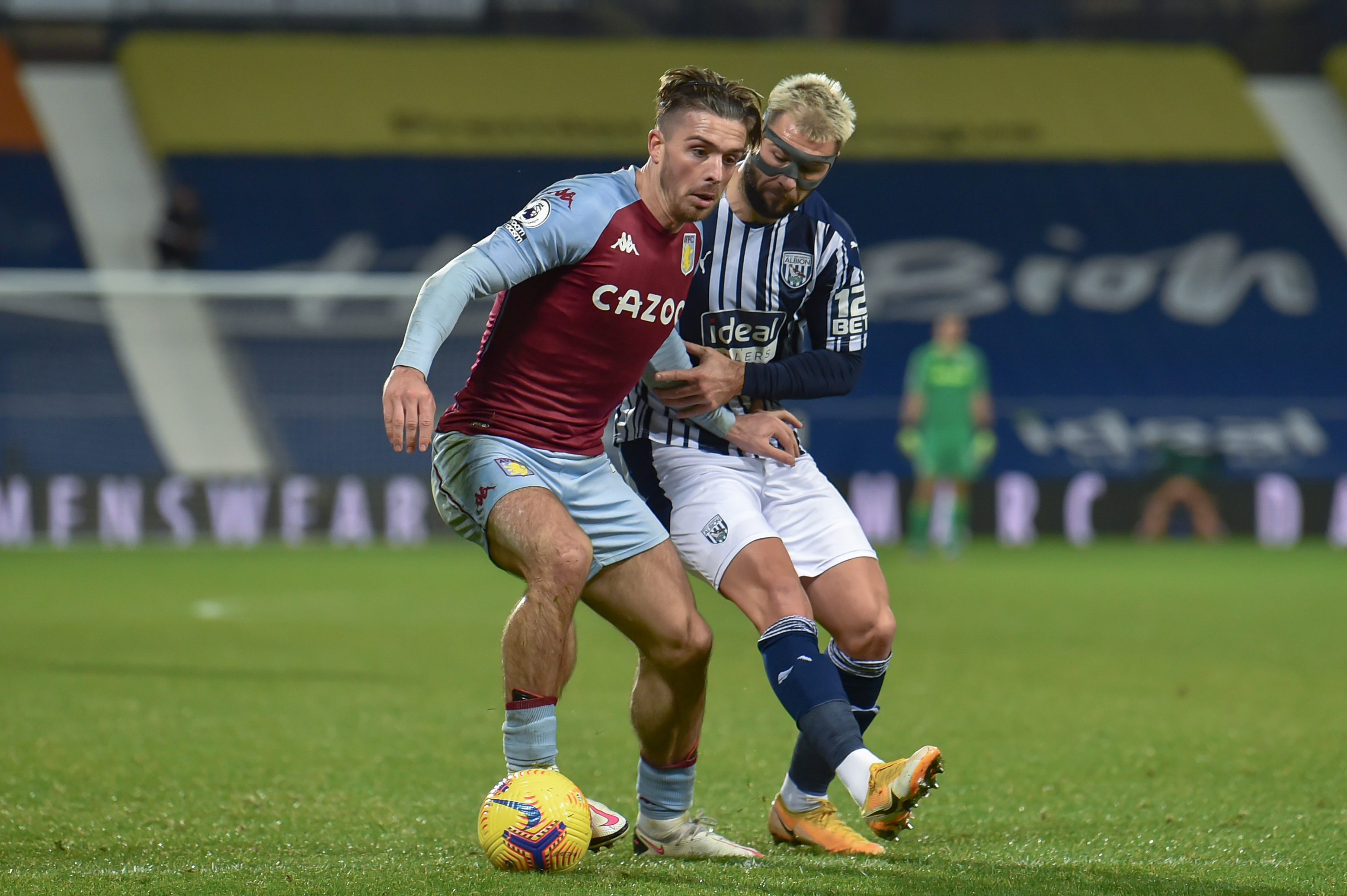 According to the Mirror, Grealish's superb form this season for Villa has brought the champions Liverpool and Man City into the reckoning for his signature.

Grealish signed a new five-year contract at Villa in September but it has not stopped the Premier League's biggest clubs pursuing him.

It seems only a matter of time before Villa will cash in on him and with a long-term contract, the club have a strong bargaining position to secure a huge fee for the England star.

Grealish has been exceptional this season for Villa with the attacking midfielder scoring five goals and providing seven assists in 12 league matches.

His form has earned him a spot in the England team and Gareth Southgate will struggle to leave him out heading into next year's rescheduled Euro 2020.

The 25-year-old played a huge role in helping Aston Villa avoid relegation on the last day of last season.

And his sights are set much higher now with Villa only five points off second-placed Leicester heading into the festive fixtures.

Grealish has been a long-term target for United with the club keen to increase their creativity.

But Liverpool have now joined the race to sign the boyhood Villa fan with some doubts over the future of Mohamed Salah.

Man City are also known admirers of Grealish and Villa are braced for offers for their prized asset in January.