TWO of Manchester United’s greatest-ever players bumped into each other in DENMARK today.

And it just so happened that they also both played in goal at the Theatre of Dreams!

Van der Sar is now CEO of the Dutch giants, while Danish icon Schmeichel is working in punditry.

The pair remain two of the best-ever to stand between the sticks.

And the fact they both played for United made the chance encounter even more hilarious.

Schmeichel decided to take a selfie of the moment before posting it on Twitter.

A caption said: “Look who I met in the shopping street in Herning…!”

Schmeichel made 398 appearances for United between 1991 and 1999, winning five Premier League titles and three FA Cups while also lifting the Champions League as part of the famous Treble.

His most recent act saw him sign off on Donny van de Beek’s £40m move from Ajax to Old Trafford, earning him even more praise from the United faithful.

Meanwhile, Schmeichel has been having his say on United’s apparent lack of leaders – a view that's been echoed by ex-teammate Roy Keane.

Schmeichel told BeIn Sports after the 1-0 loss to Arsenal: “We played in a time when everyone was a leader.

“That has all changed. You don’t see as many of those types of people any more. 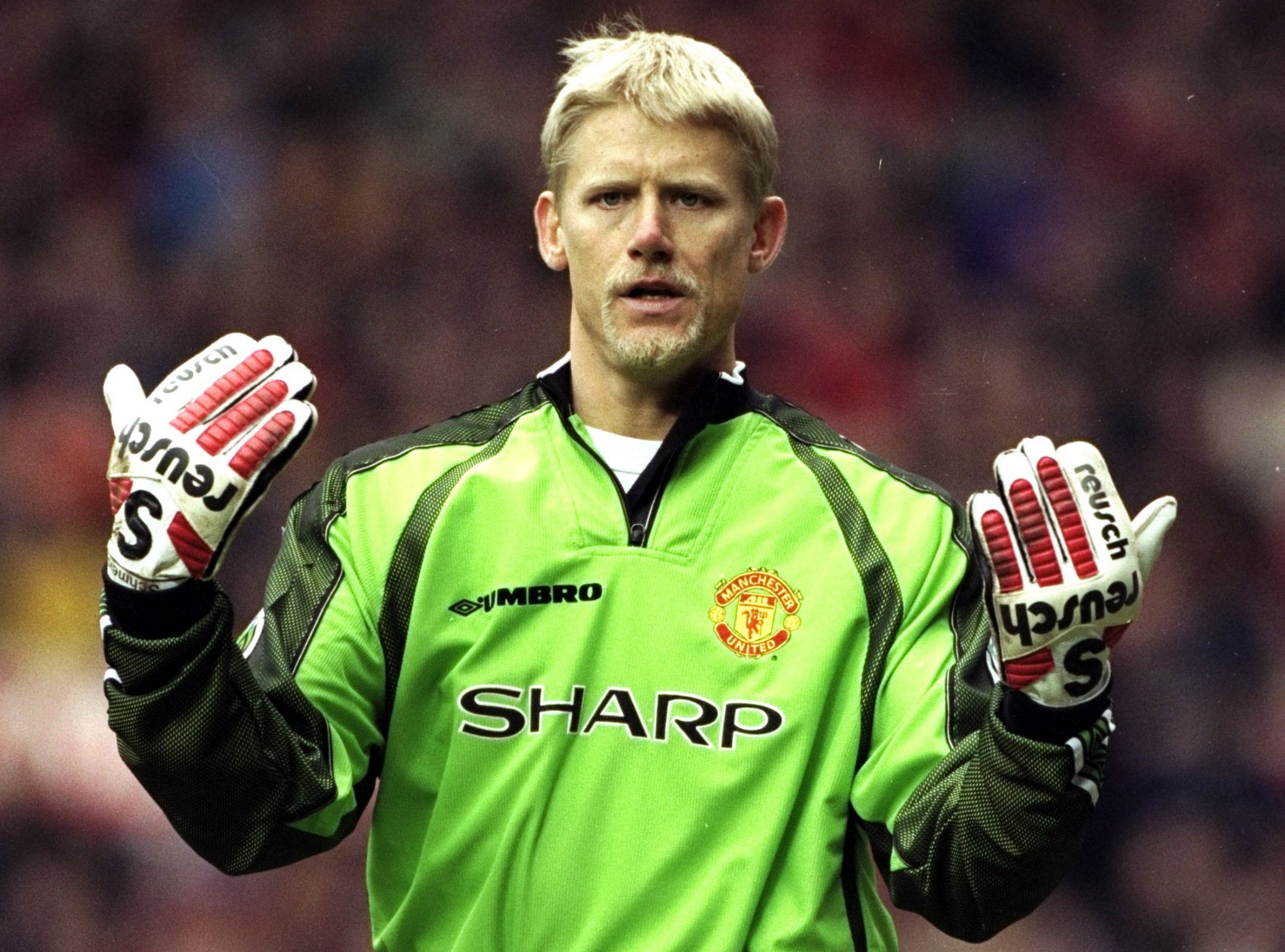 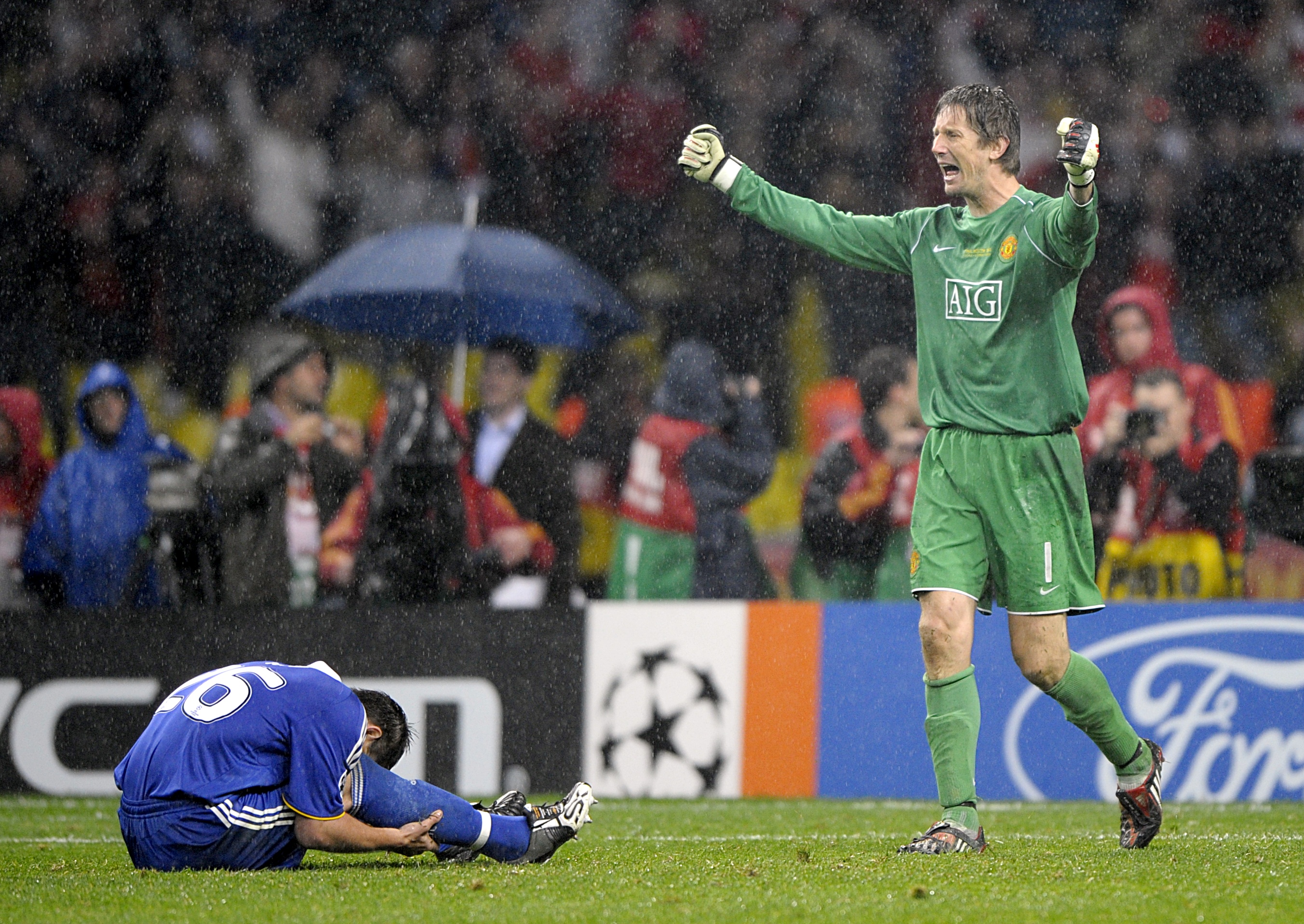 “But I think Bruno Fernandes looks like a leader. Harry Maguire is a leader. Of course he’s a bit hurt from what he experienced over the summer.

“I know David De Gea doesn’t look like it, but he’s a leader as well. I think from what we saw today as well that it’s quite evident that Victor Lindelof is a leader.

“I was in Paris for the game against PSG and watching that game up close with no crowd, you can hear people.

“Rashford talks a lot. Marcus came through the academy and he’s a young player. But he’s challenged the Prime Minister, his petition has got more than one million signatures. He’s a leader.

“So I’m not saying United don’t have any leaders, but today they didn’t step up.”