MANCHESTER UNITED legend Mark Hughes has accused the club’s mega-money flops of lacking the motivation needed to play for the club.

And he says some players want to leave Old Trafford, which is the reason for their lack of focus in another dreadful season. 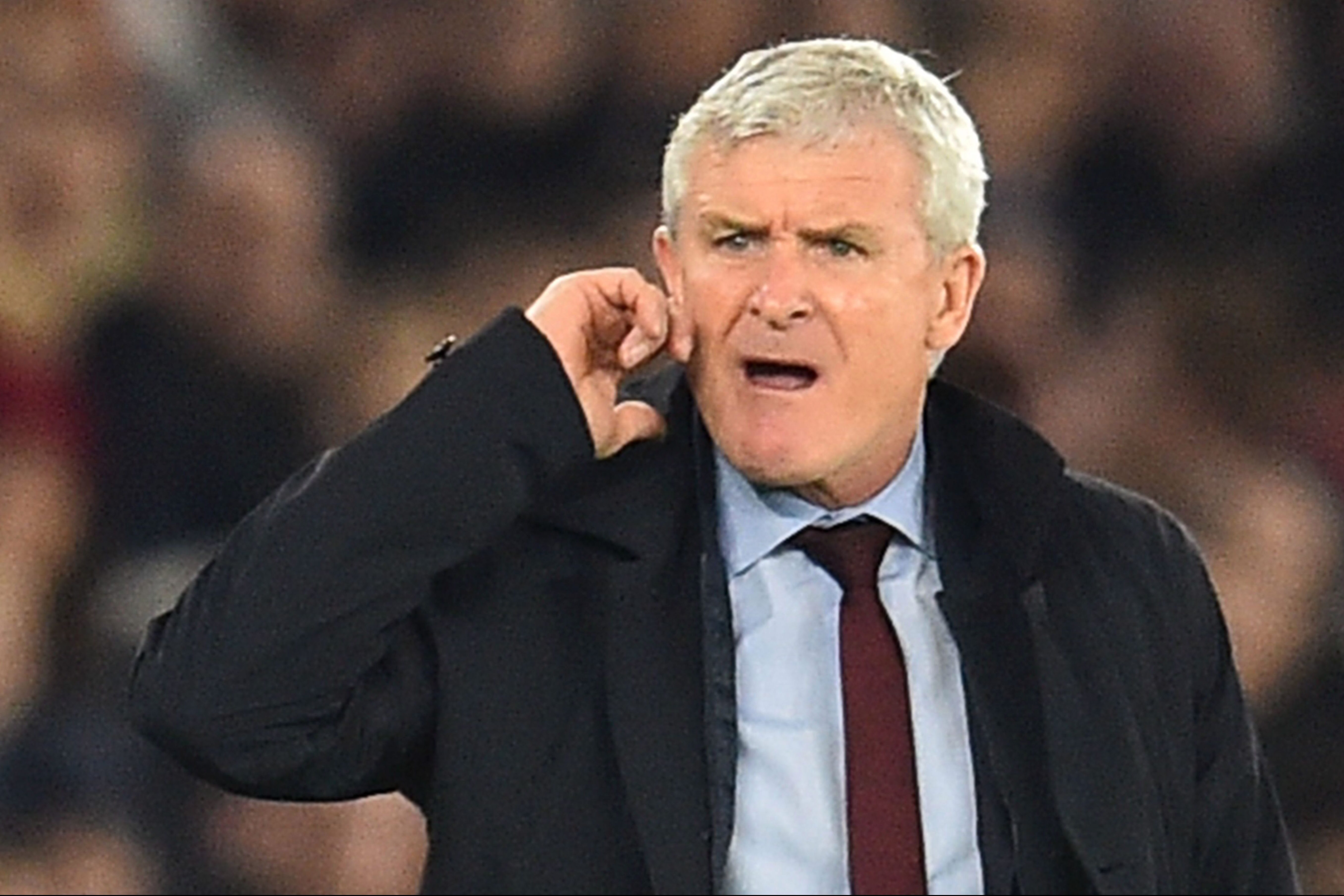 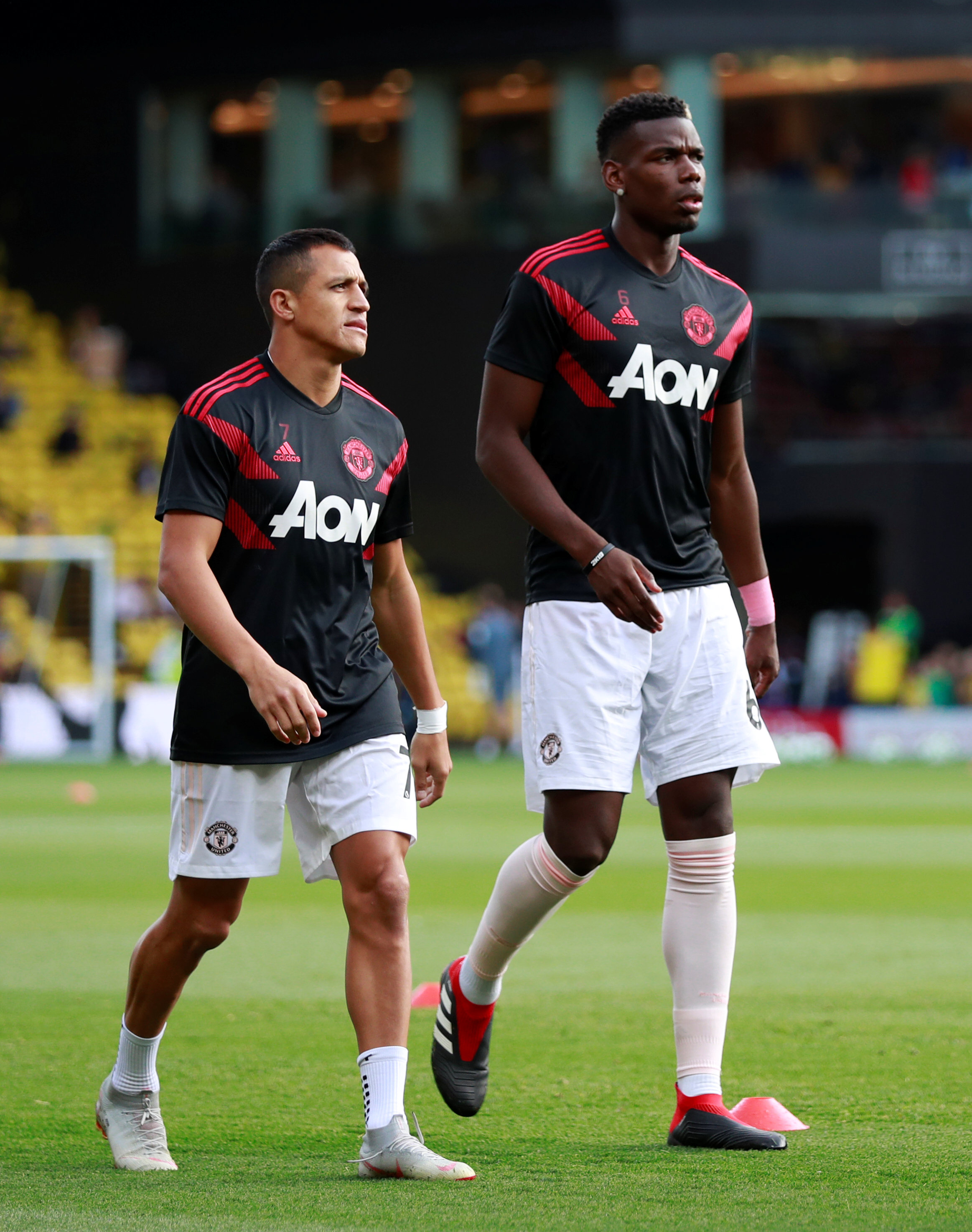 Ole Gunnar Solskjaer’s side crumbled to a final-day 2-0 defeat by relegated Cardiff at home – and he has cancelled their post-season debrief.

Captain Paul Pogba was branded “f***ing s***” in footage of one irate United fan blasting him at full-time after the Bluebirds loss.

And Alexis Sanchez posted a grovelling apology to supporters in which he blamed his terrible form on injuries.

SunSport revealed both are at the heart of a Man Utd rift over lucrative goal bonuses that is tearing the dressing room apart.

Hughes, who made 467 appearances for the club, thinks all these off-field problems have contributed to United’s state, which saw them finish sixth in the league, some 32 points off winners Man City.

He said: “It’s a season we were expecting. It’s been difficult because Ole came in and did great initially but then to a certain extent seems to have reverted to type for this season.

“I would imagine there will be a big shake up in the footing and things will be put in place to enable them to be successful and where they need to be.

“There are a number of factors why it hasn’t all come together. Injuries will play a part. Lack of form and a lack of focus and motivation in other players.

“The reality is that this year the top teams have been far and away better than Man Utd, but Man Utd won’t stand for that.

“Players at the club may see that their futures are elsewhere or they want to leave or have an inclination that maybe the club will move them on.

“That can affect motivation. We’ve seen a bit of that creeping in along with other things.

“There’s always churn at the end of the season and it will be interesting to see which ones stay and which ones go.

“Ole knew straight away it’s a huge job and he knows the club better than most so I don’t think the enormity of the task will faze him.”

Hughes was speaking at the Asmir Begovic Foundation Golf Classic.