Man Utd legend Nani, 35, could be set to retire after being released by MLS side Orlando City

MANCHESTER UNITED hero Nani could call time on his glittering career after being released by Orlando City.

The 35-year-old winger tweeted a heartfelt message to thank the Lions' fans for all their support during his three years at the MLS club. 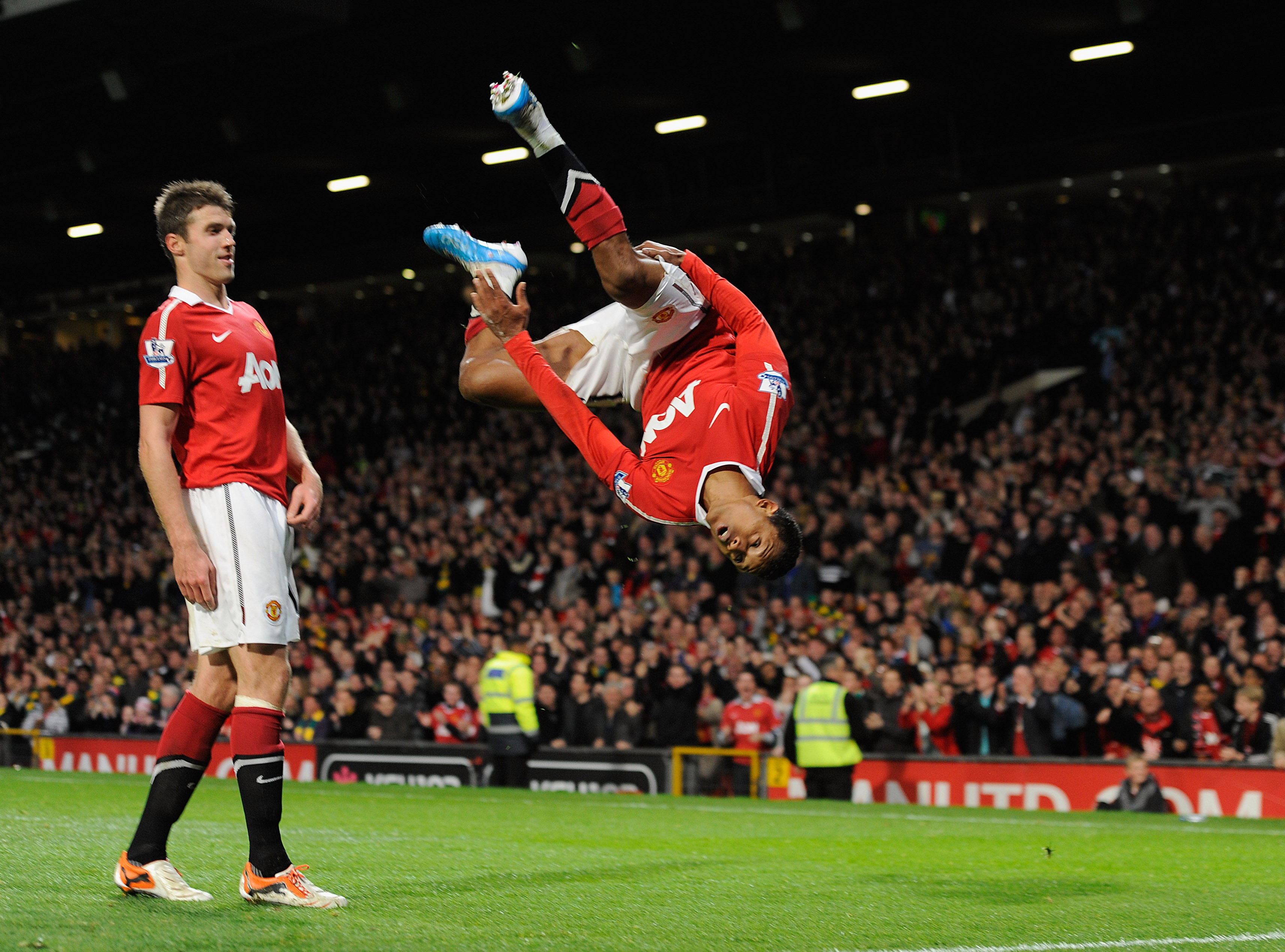 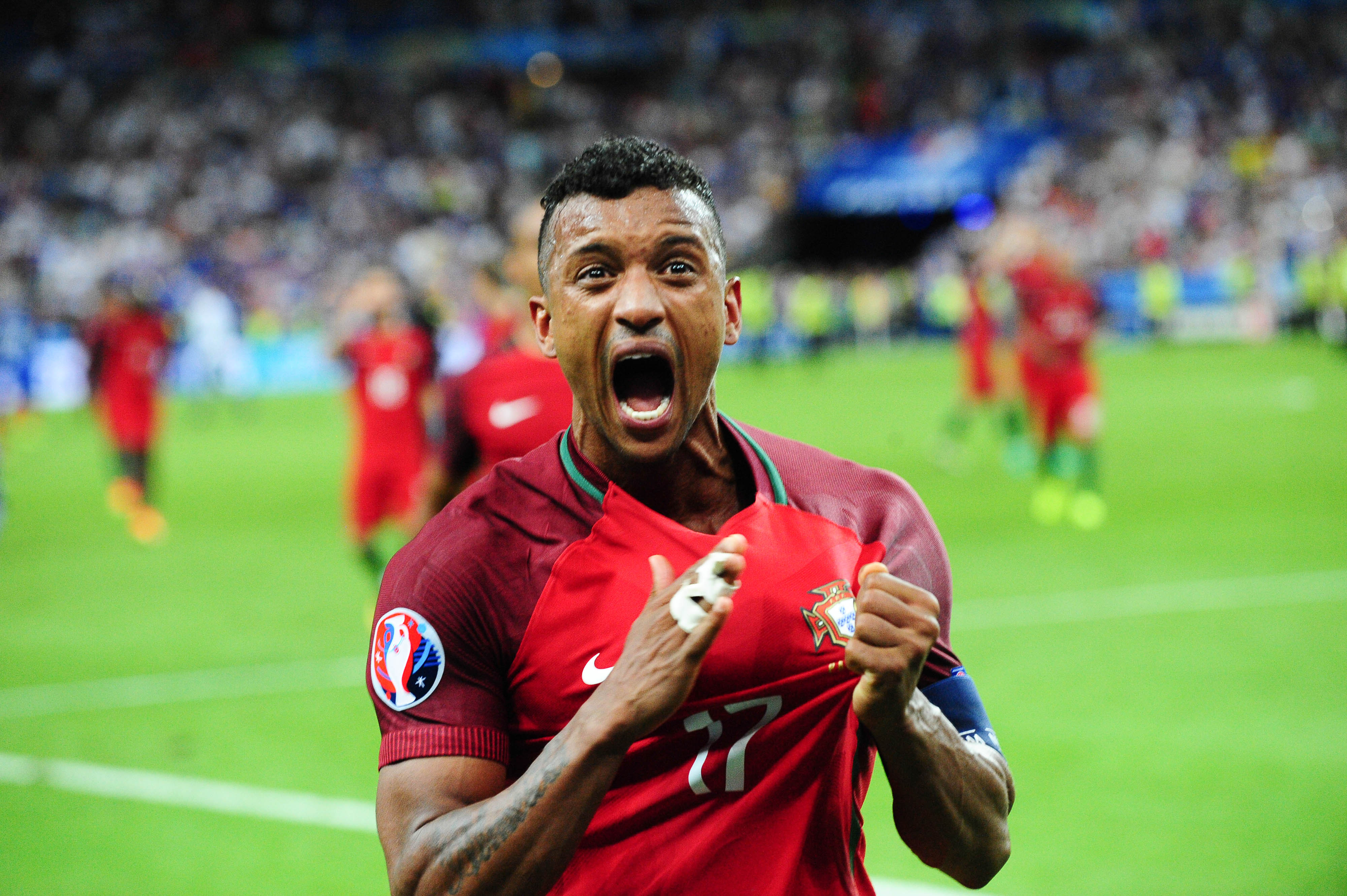 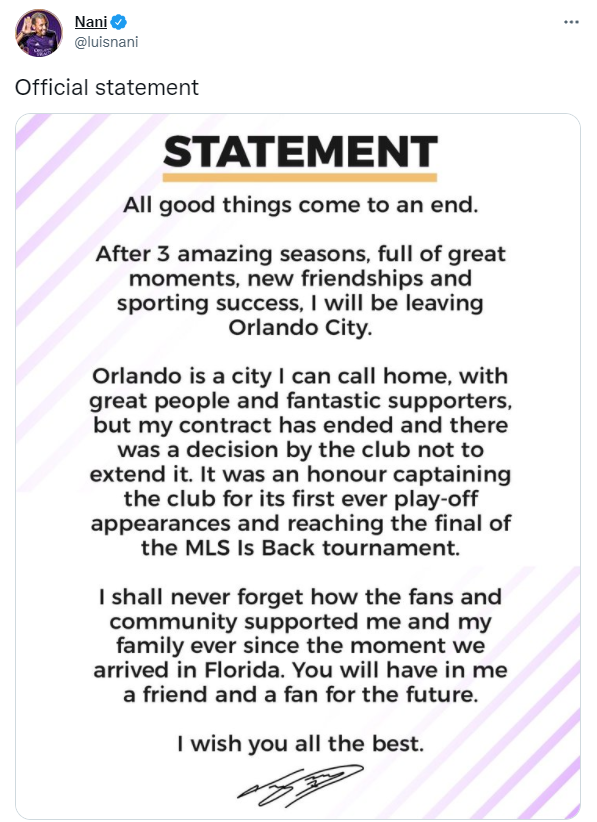 And after a 16-year professional career which featured huge success with the Red Devils and a European Championships win with Portugal it might be time for the star to hang up his boots.

He tweeted: "All good things come to an end. After 3 amazing seasons, full of great moments, new friendships and sporting success, I will be leaving Orlando City.

“Orlando is a city I can call home, with great people and fantastic supporters, but my contract has ended and there was a decision by the club not to extend it.

“It was an honor captaining the club for its first-ever playoff appearances and reaching the final of the MLS is Back Tournament.

“I shall never forget how the fans and community supported me and my family ever since the moment we arrived in Florida.

"You will have in me a friend and a fan for the future. I wish you all the best.”

Should Nani retire, he will be able to spend more time with his wife Daniela Martins, 38, and their son.

Nani made his senior debut for Sporting Lisbon in 2005 and earned a £20million move to Old Trafford in 2007.

He won a Prem and Champions League double in his first year at United and left with 12 trophies after becoming a key part of one of the great Alex Ferguson teams.

The Portugal star said he had been influenced to join United by compatriot and team-mate Cristiano Ronaldo, and Portuguese assistant boss Carlos Queiroz.

Nani also played in a Red Devils midfield alongside Michael Carrick, who will be caretaker boss of the side for this afternoon's huge clash against Chelsea.

After spells at Fenebahce, Valencia and back at Sporting, he joined Orlando City in February 2019.

He bagged 28 goals and 23 assists during 77 games for the Florida-based sideand helped them reach back-to-back MLS Cup Playoffs and the MLS is Back Tournament Final. 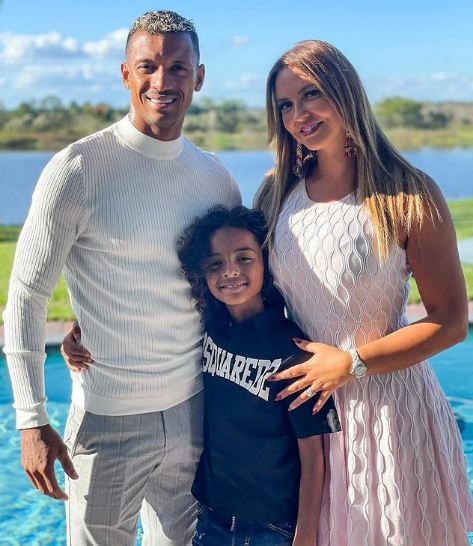 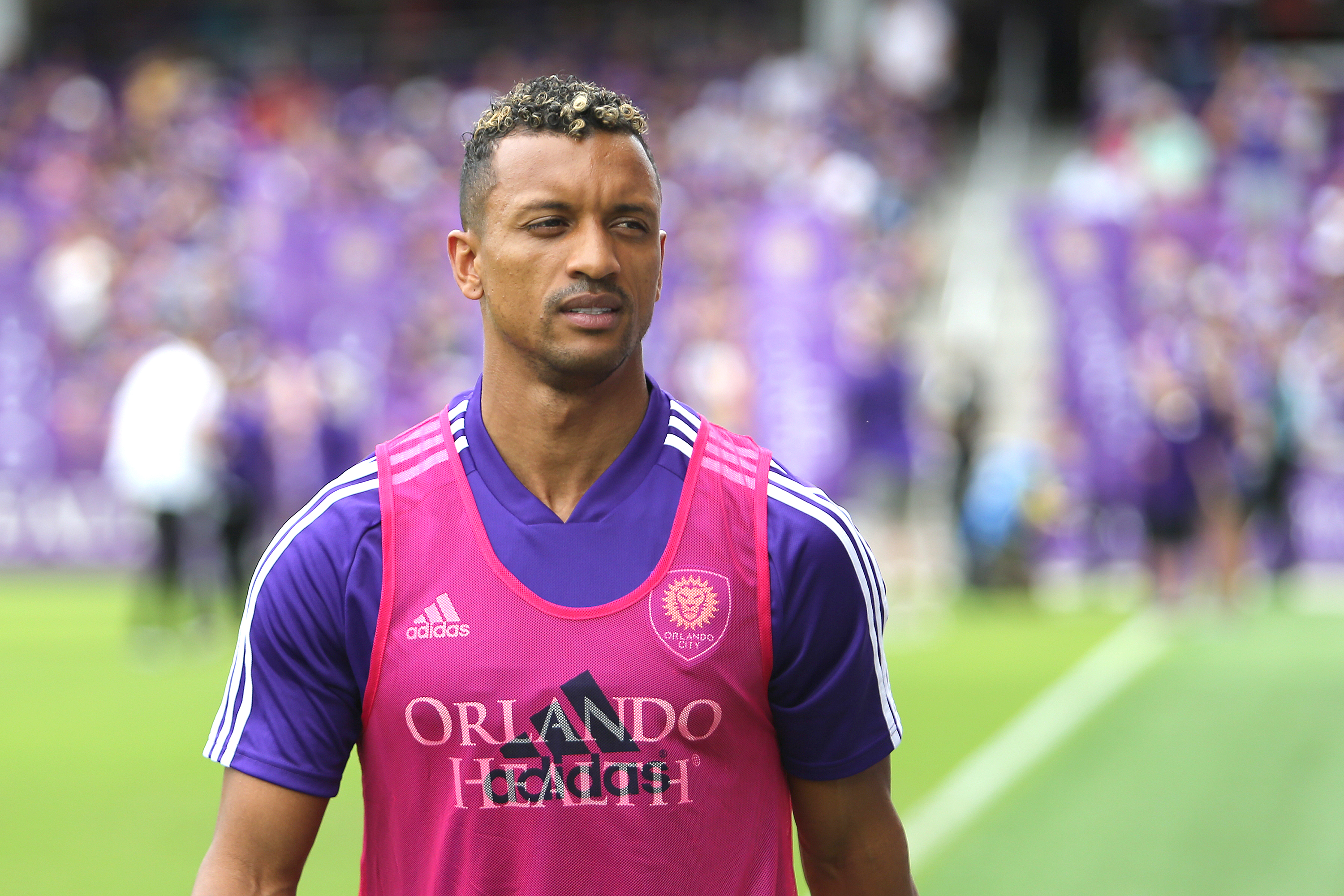