The 40-year-old, who spent time at both Manchester United and QPR as a player, is learning under R's head of coaching Chris Ramsey. 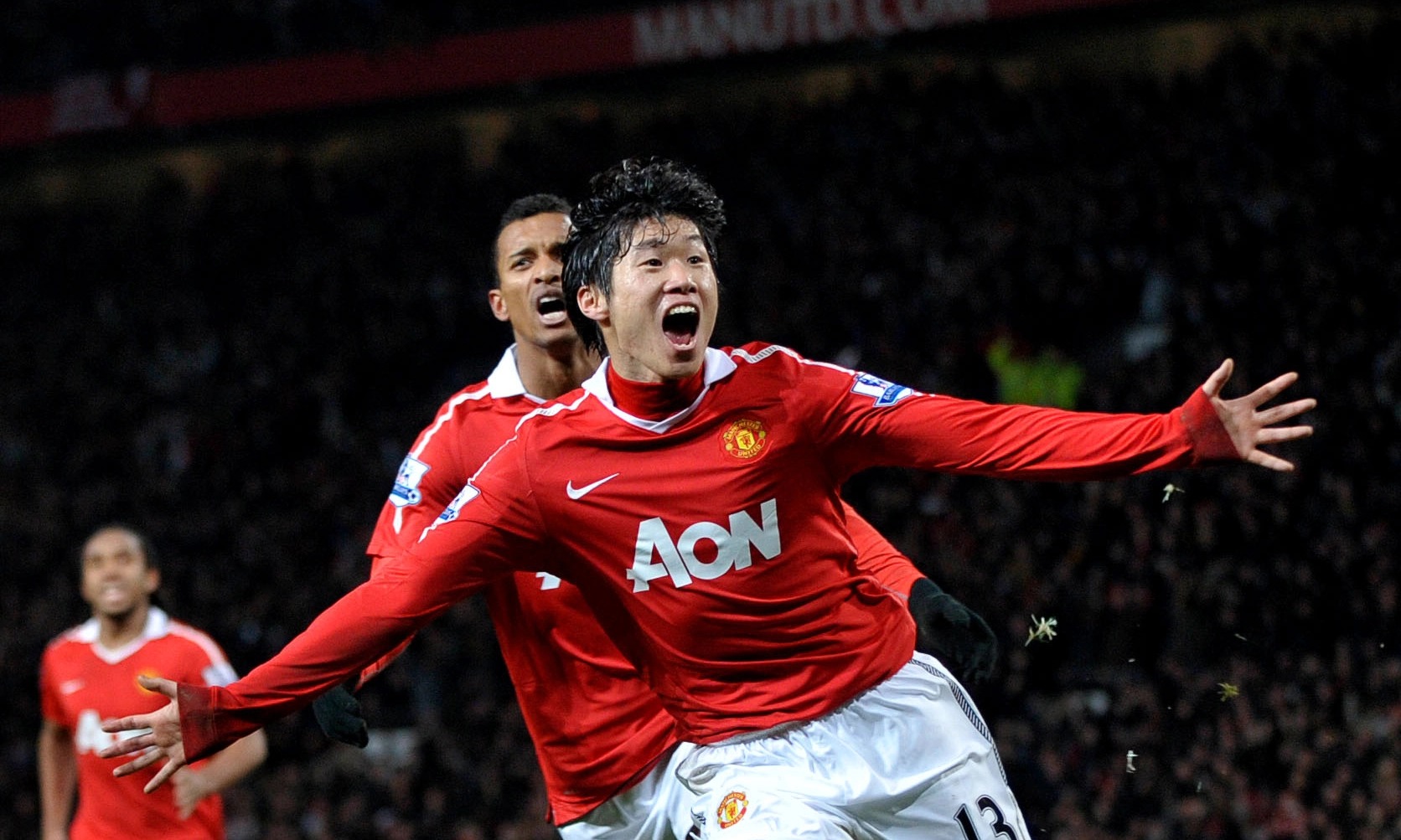 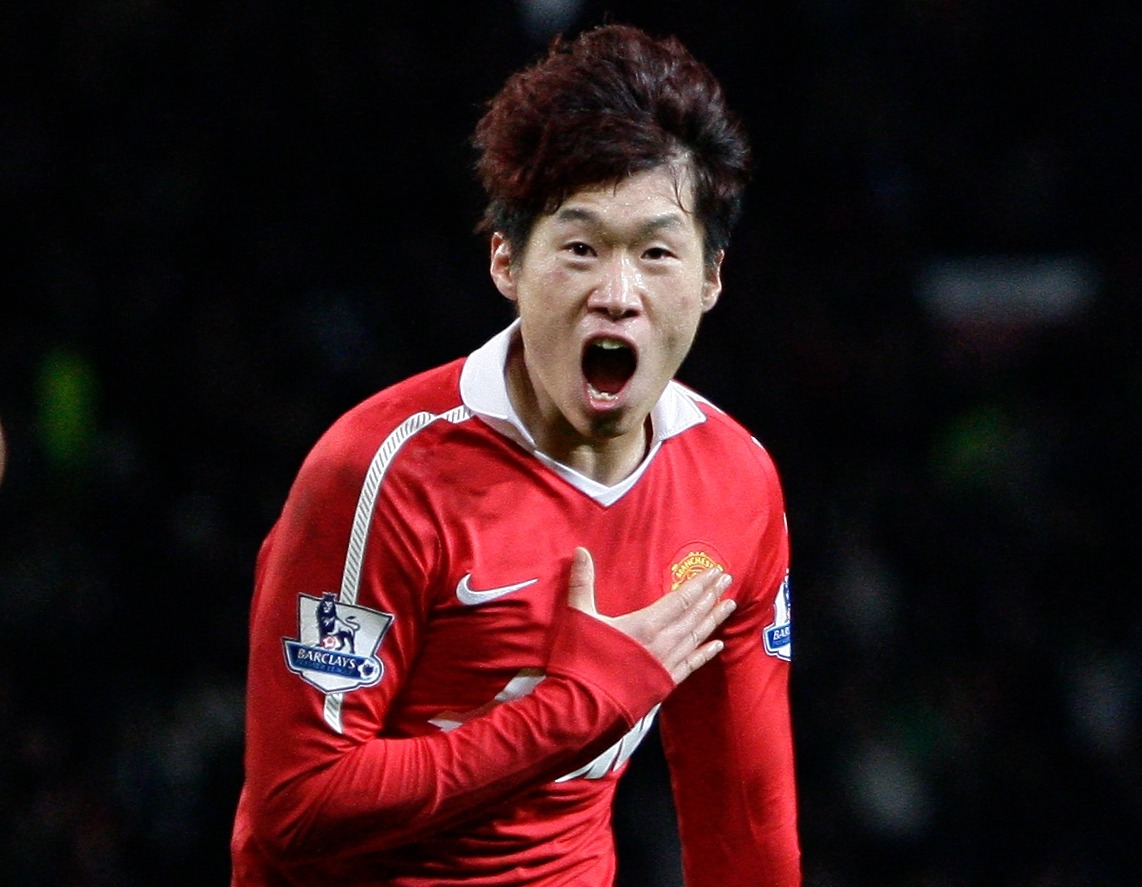 Speaking to QPR's official website, Park said: "Having played for QPR I am really interested to see how they develop their younger players.

"I have learnt lots from the players as well as the coaches."

Park is looking to transfer his talent from the pitch into the dugout after hanging up his boots as the most decorated Asian footballer in history.

But the former midfielder has admitted management is a completely different ball game to being out on the pitch.

He added: "Chris [Ramsey] has lots of experience and I see how he listens to people.

"He listens to opinions and then makes his own decision based on the best way he can influence players. That is why he has such a good reputation as a coach.

Carabao Cup betting special: Get up to £50 back as CASH if your bet loses

"It has surprised me how much I have learnt. It is not just about your skill or ability, it is about your mentality too.

"People might think being a coach is quite similar to being a player. For me, I have realised it is totally different."

He won the League Cup three-times and the Club World Cup with United too, as well as a number of trophies during his time in Japan and the Netherlands with PSV Eindhoven.

He played a further 20 times in West London before a loan move back to PSV prior to calling time on his glittering career – one which included 19 trophies and 100 caps for South Korea.