RIO FERDINAND has revealed he was subjected to a vile monkey chant while working at Wolves’ clash with Manchester United.

The Red Devils legend, 42, was in attendance at Molineux on Sunday for the final day of the Premier League. 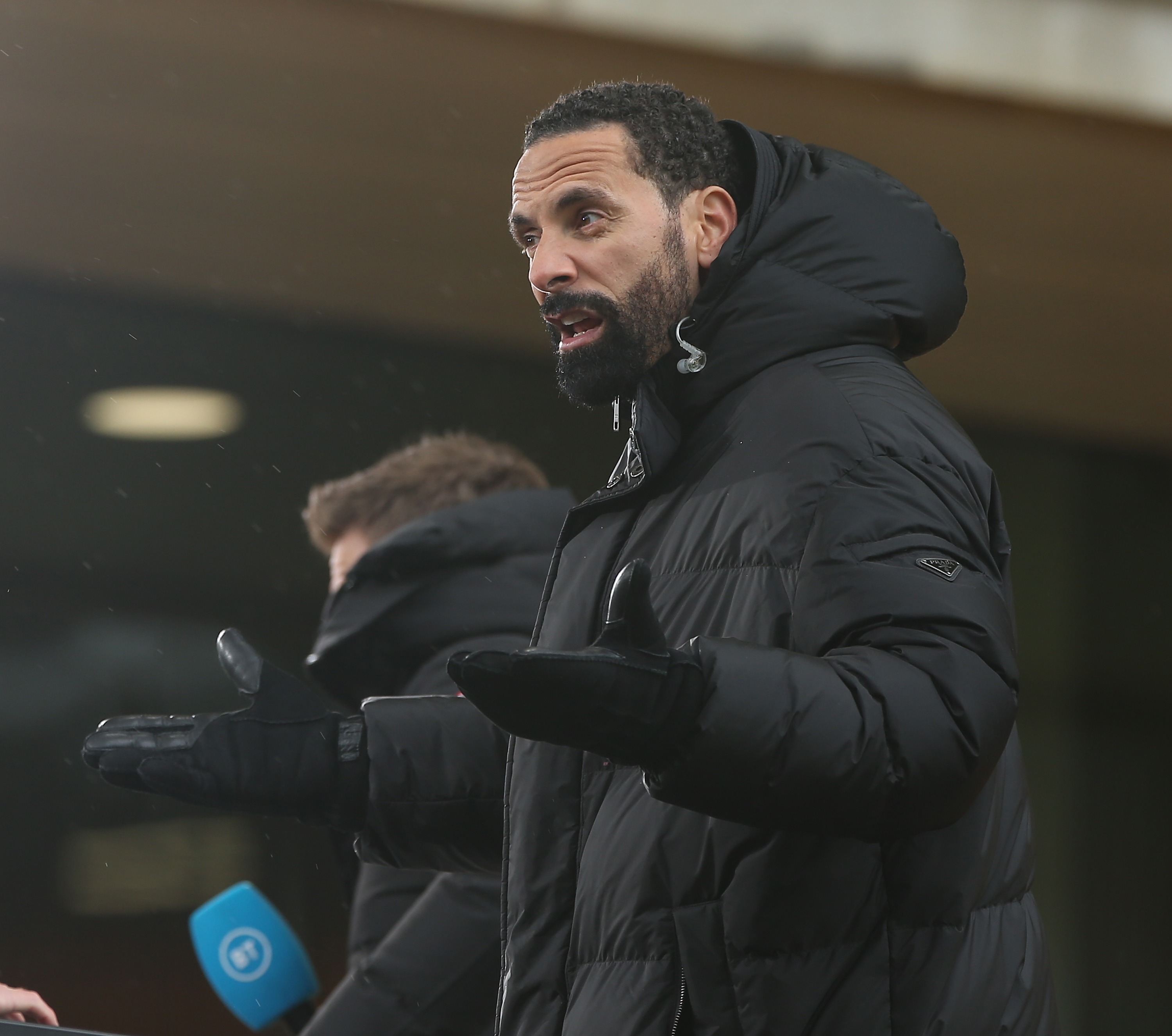 Despite old club United securing a 2-1 away win, his day was ruined by one scumbag, with the culprit now in police custody.

The former centre-half wrote: “The last couple weeks, it’s been unreal to see fans back.

“However to the Wolves fan who has just been thrown out for doing a monkey chant at me.

“You need to be dismissed from football & educated.

“Come meet me & I will help you understand what it feels like to be racially abused!”

West Midlands Police were quick to respond to the ex-England international star’s tweet.

They replied: “The fan has been arrested and is currently in custody. We DO NOT tolerate racist abuse.”

It was later confirmed that the individual was a 31-year-old man.

United did spoil Nuno Espirito Santo’s farewell to Wolves as they ended the campaign with an unbeaten away record.

Anthony Elanga gave them the lead before Nelson Semedo levelled the scores.

But Juan Mata’s penalty in first half additional time proved enough to claim the win.