SIR Alex Ferguson went “off the rails” as a young footballer.

The Scotsman, who grew up in Govan, Glasgow, revealed in the well-anticipated documentary, Never Give In, that he was a party animal as he played for Scottish football team St Johnstone. 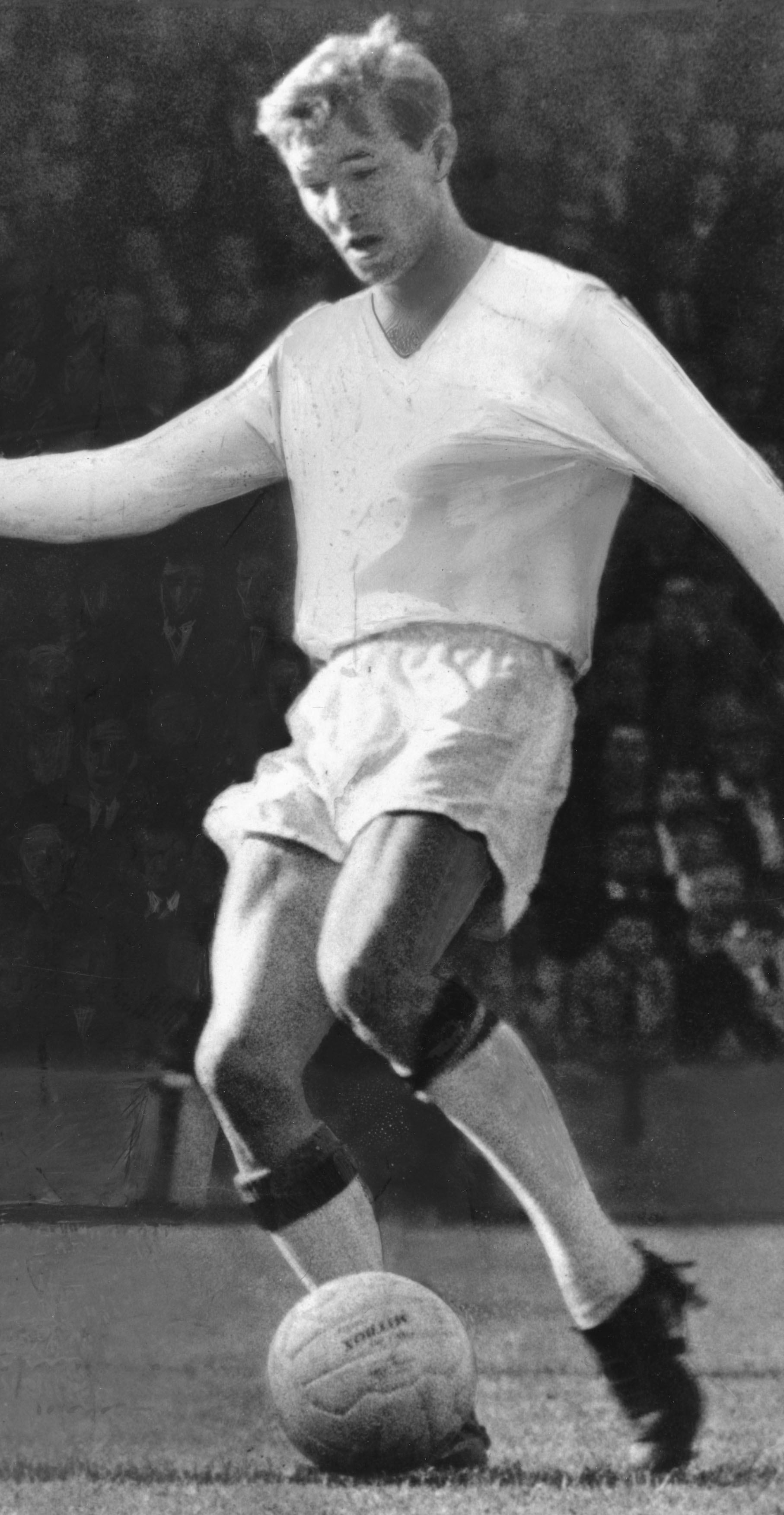 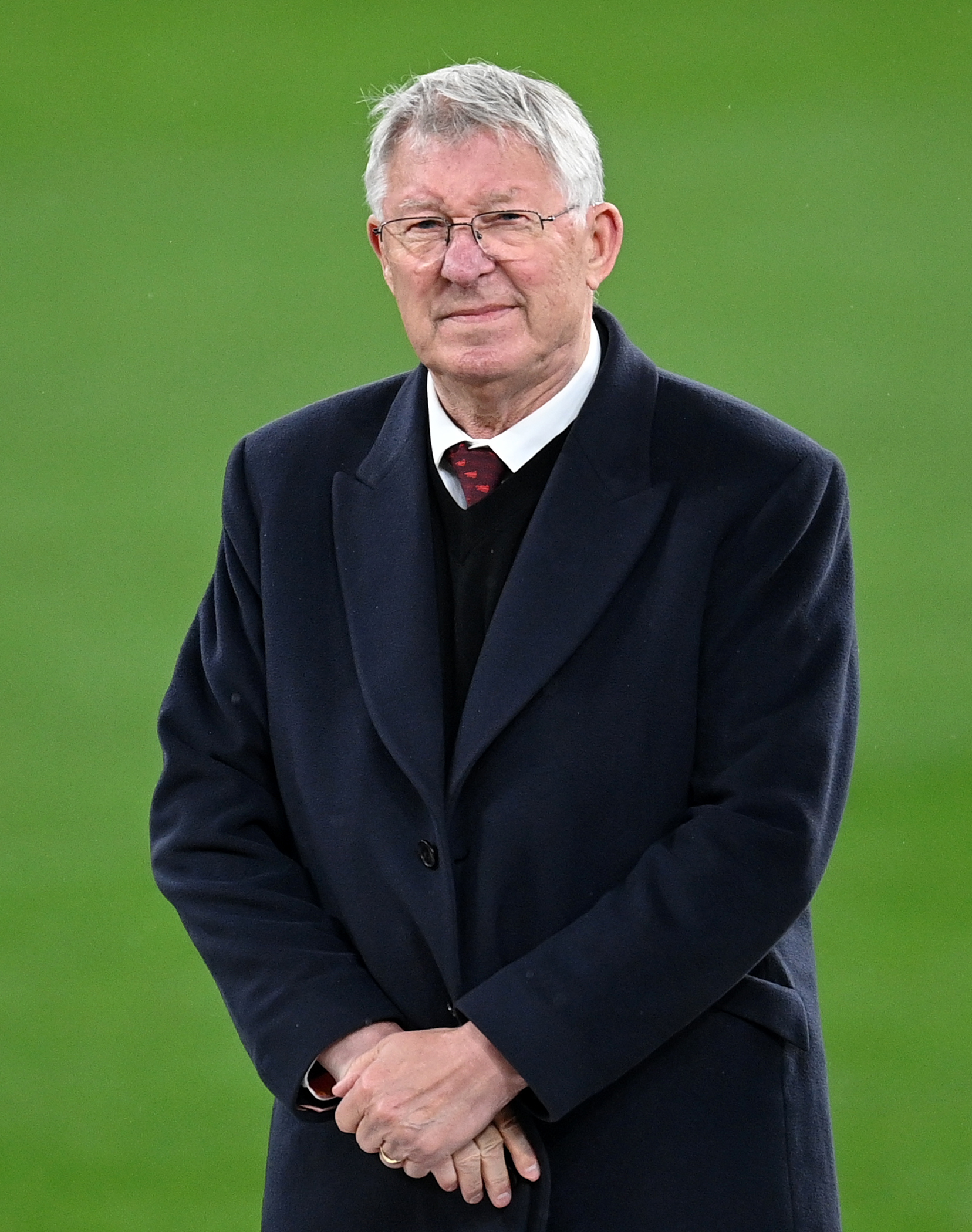 The iconic Manchester United manager revealed: “I started to… how do I put it? I went off the rails a bit. Out on the town an all.

“I started going out Friday nights even, even the night before a game.”

But Fergie’s wild child antics was at the detriment of his relationship with his father – who was so frustrated by his son’s partying that he wanted to become estranged from him.

Sir Alex confessed: “My dad would say, ‘Where are you going?’, I’d say ‘I’m going out dancing’… He said, ‘You can’t go out dancing if you’ve got a game tomorrow.’

“Well I said, ‘I’m on the reserves and it doesn’t mean a lot, you know’, and that’s when we fell out.

“And then one night I went out and I got drunk. I ended up in jail. I went to court. I got fined £3. I was a black sheep.

“It’s always been in the back of my head, at that period. I’ve always regretted it.

“With that sort of background and upbringing I had, I surrendered.”

But despite blaming his party boy antics on his working-class, Glaswegian upbringing, the Man Utd ‘gaffa’ would ask his minor-aged players in his youth team what their grandparents had done for a living – as he deemed working class ethics better suited to success in the sport.

He said: “I used to lie in bed thinking about the teams. Trying to address the players in a way that would make an impact on them.

“I would talk about miners, shipyard workers, welders, tool makers… people who had come from poor backgrounds.

“I had to get the feeling inside them that what their grandfathers worked for, their grandmothers, was part of them.

“They had to display that meaning. And take away all the trophies I’ve won. The great players I’ve had. I think, it’s a thing about life. It’s a fact of life that where we’ve come from is important.

“You come out with an identity.”

In the documentary Sir Alex also revealed how he was 80 per cent certain to die in 2018 following a brain haemorrhage.