But when Derby were drawn against them, his first thought was not the memory of scoring and winning at Pride Park en route to lifting his only FA Cup with United. 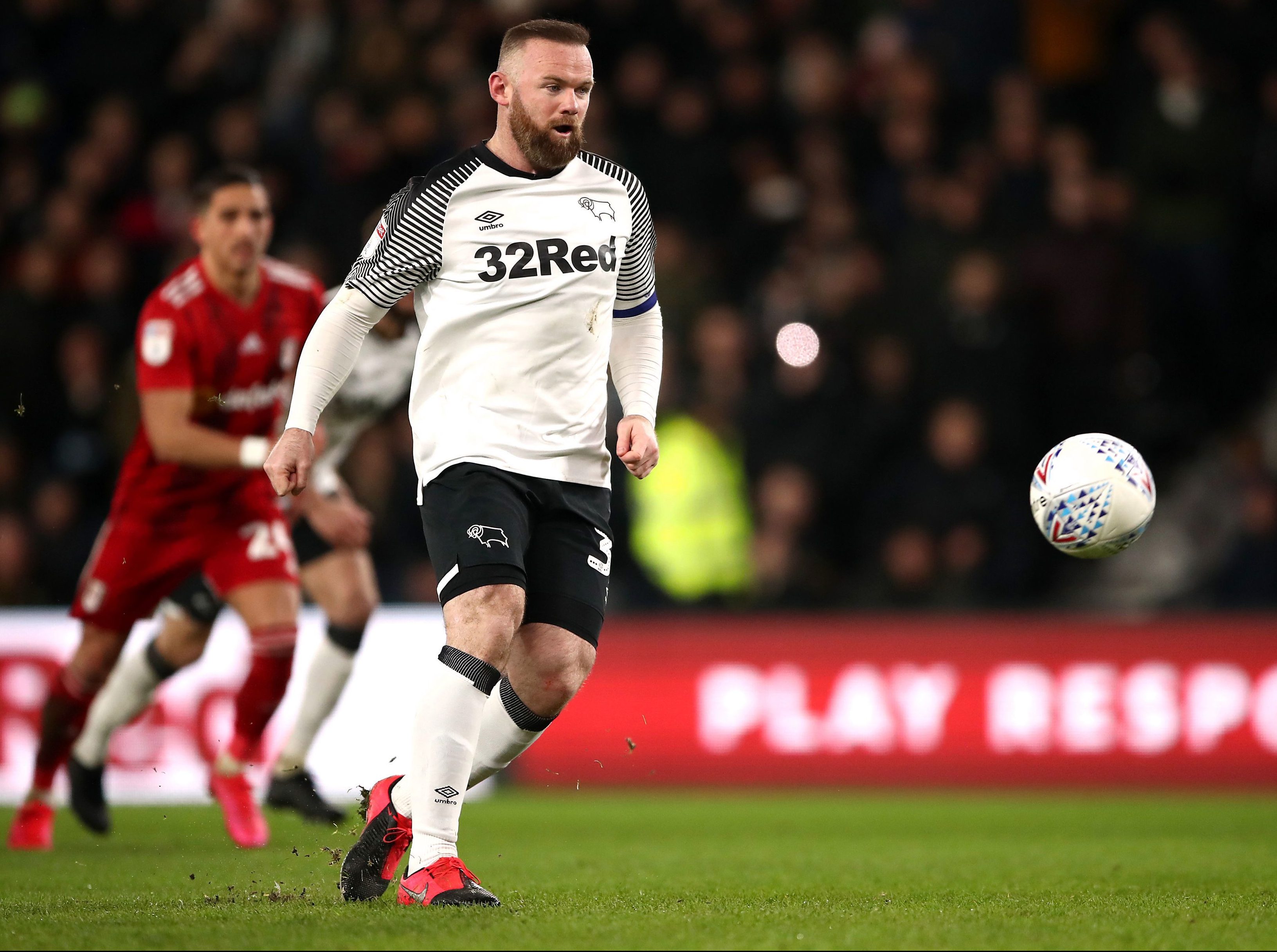 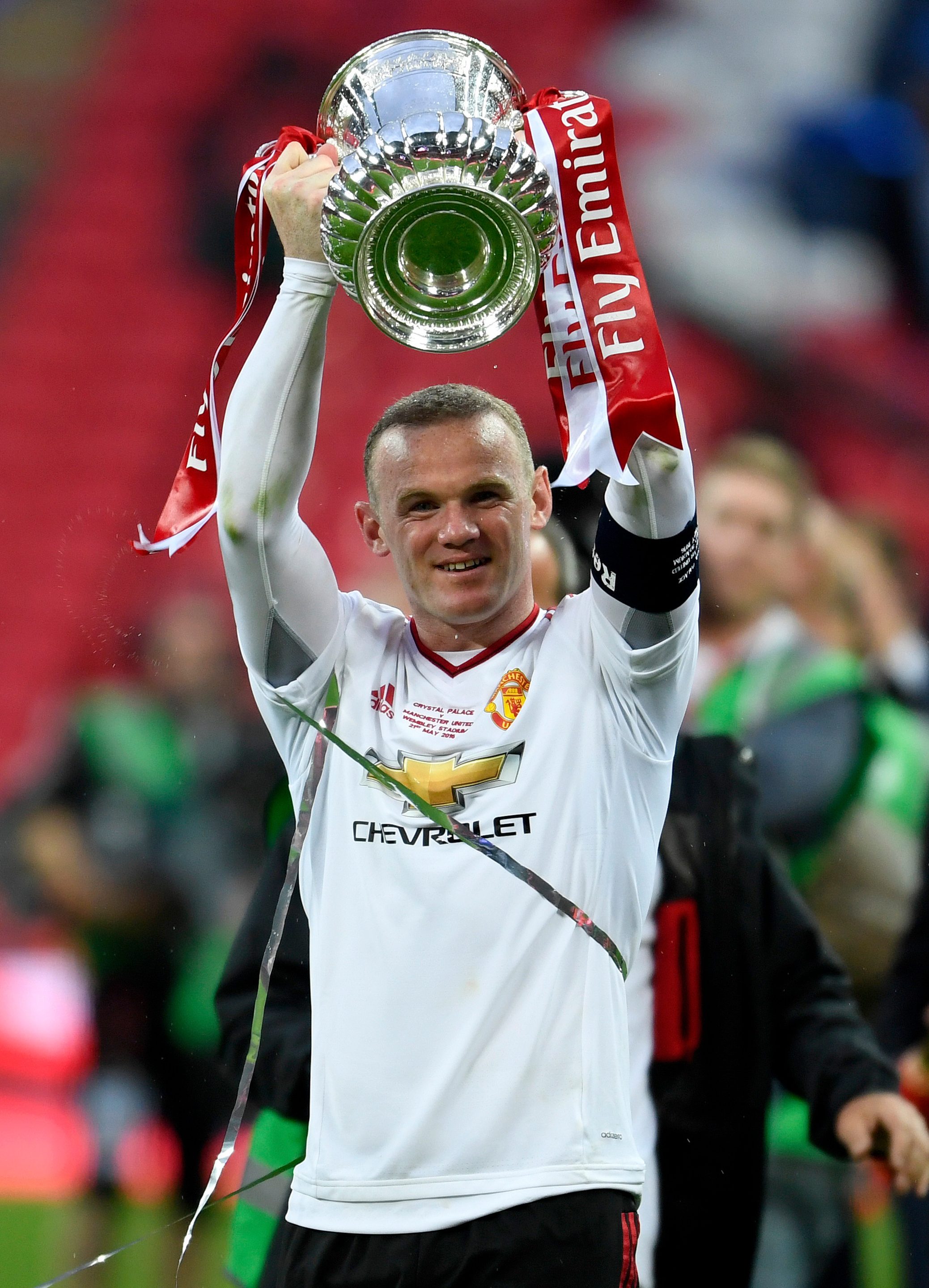 Instead, he thought “we’ve got a chance here”.

England and Manchester United record goalscorer Rooney said: “I love the club, it’s a team I want to do well and win.

“My time there was great, we won the Premier League, Champions League, everything. But we had some low moments as well.

“I loved going in and working every day, it’s something I’ll look back on with fond memories.

Rooney’s FA Cup triumph in 2016, the only one in his amazing career, came at the end of a tough season for United under Louis van Gaal.