At 34, the World Cup winner is said to want to leave North London for one final big challenge of his career. 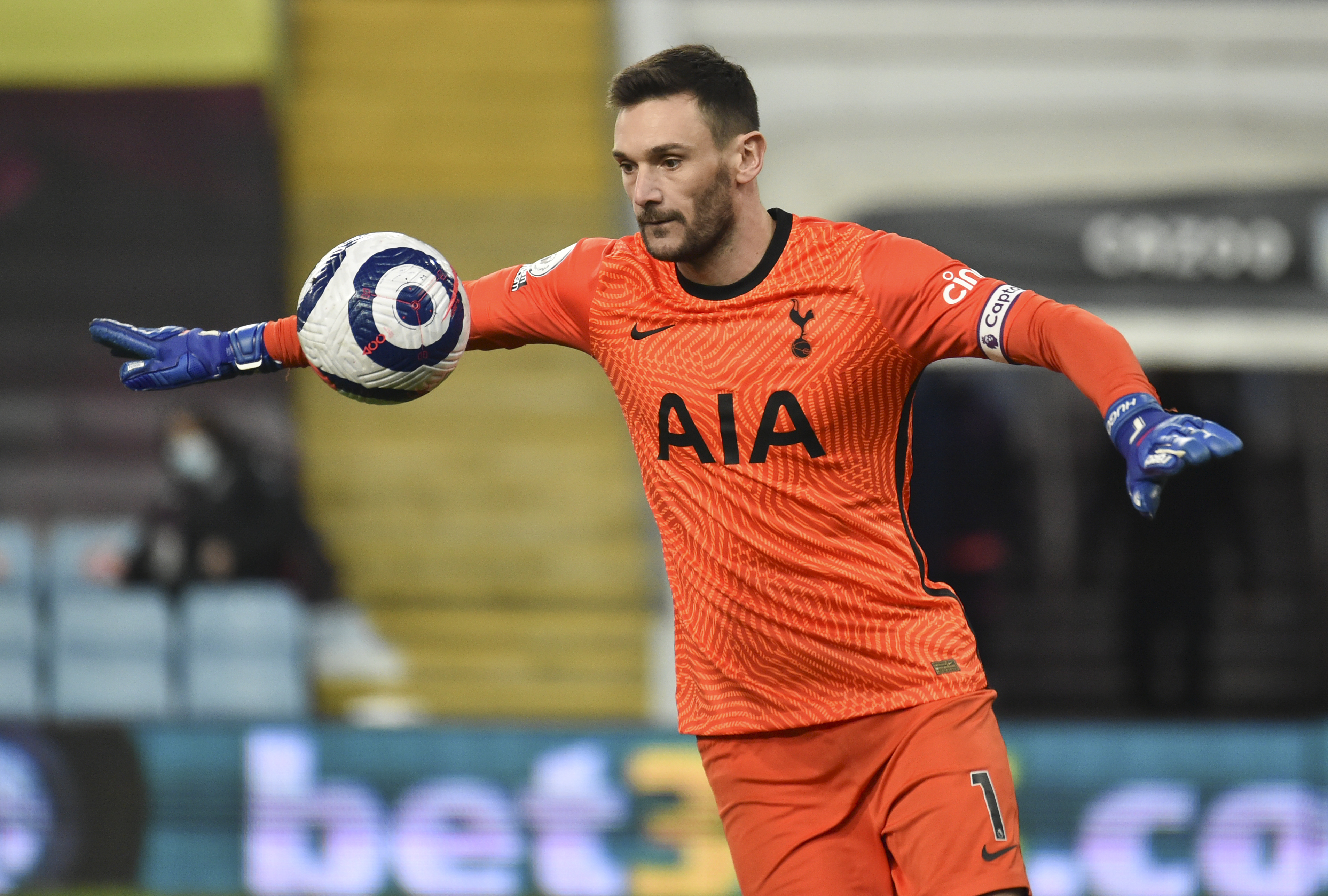 A return to Ligue 1 with Paris Saint-Germain or Nice has been reported and now L'Equipe detail a potential move to Manchester.

Lloris is in his ninth season at Tottenham but is yet to win a trophy, although he will get a fresh chance in the upcoming Carabao Cup final.

SunSport recently revealed the club's plans to replace club captain Lloris at the end of the season.

England trio Sam Johnstone, Nick Pope and Dean Henderson are understood to all be targets for Jose Mourinho.

United star Henderson is finally getting his chance in the team but may seek a move if he is once again dropped to the bench.

Earlier this year, we told of how the Red Devils are planning to sell either the 24-year-old or David De Gea.

Ole Gunnar Solskjaer has stated his happiness at having the pair compete for a place on the teamsheet but the Spaniard's high wages make him a very expensive substitute.

Lloris was vocal about Tottenham's Europa League exit at the hands of Dinamo Zagreb last week, which he branded a 'disgrace'.

Meanwhile, Henderson impressed as he kept a sixth clean sheet in seven against AC Milan – before conceding three to Leicester in the following match.