MANCHESTER UNITED have been dealt a colossal blow to their transfer plans after reportedly losing transfer guru Tom Keane.

Another massive summer lies ahead for United if they are to consolidate the improvements made under Erik ten Hag this season. 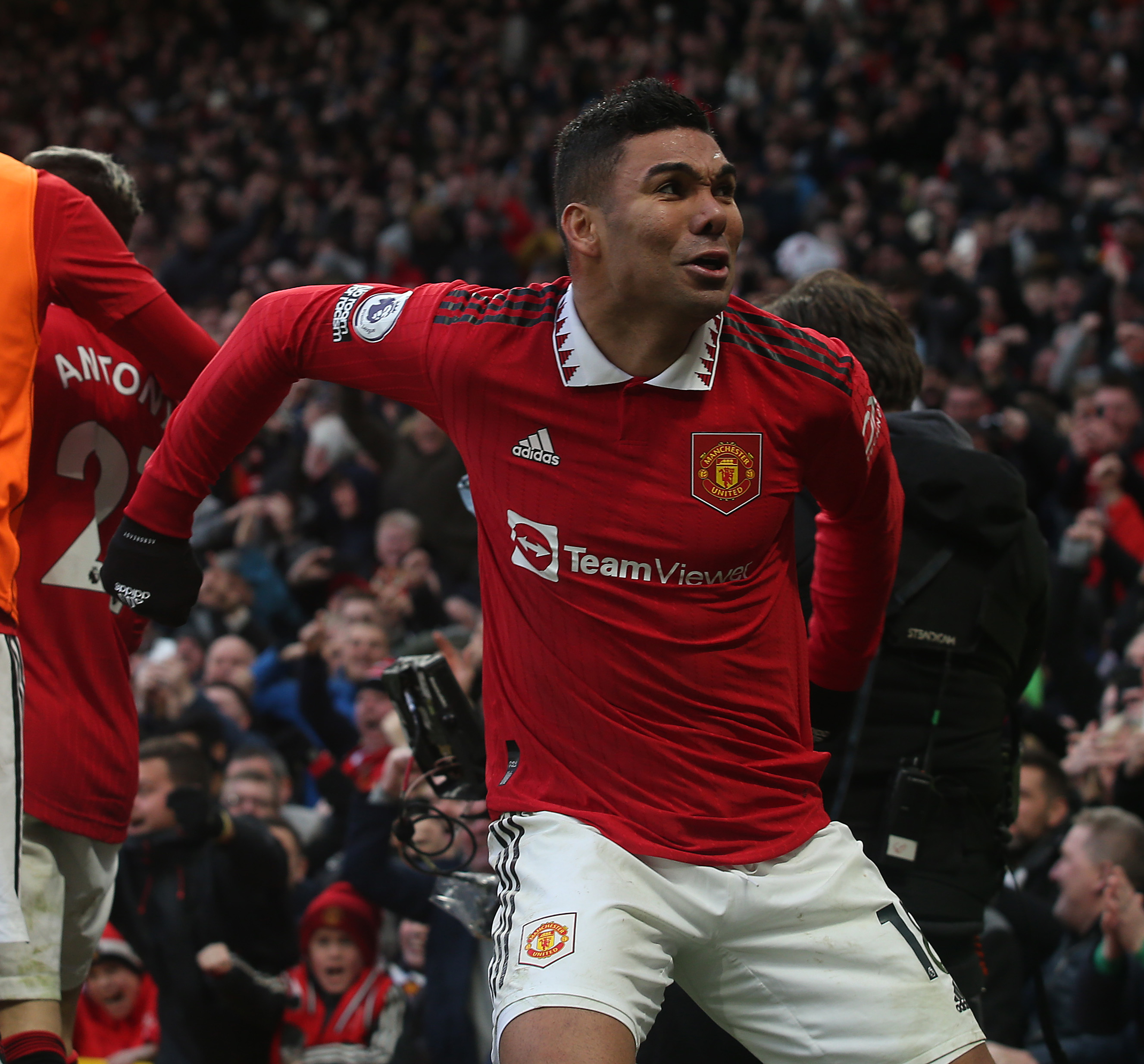 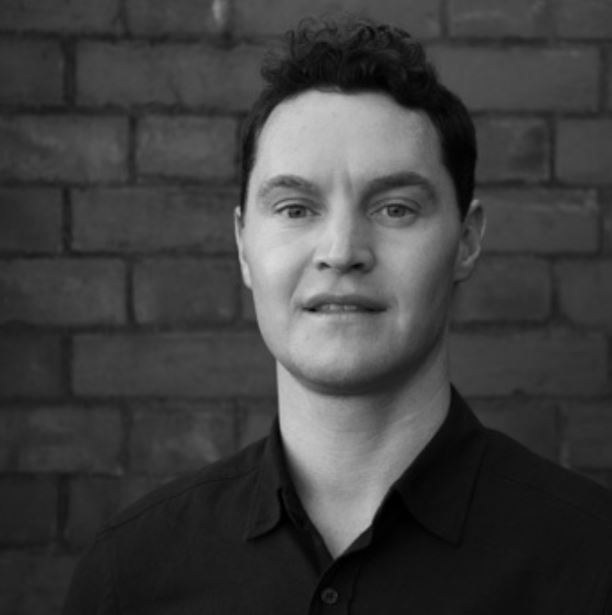 However, with the ongoing uncertainty surrounding the club's ownership following the announcement of the Glazers' intention to sell, some positions behind-the-scenes face being unfilled.

According to The Athletic, Keane – appointed on a temporary basis as a replacement for Matt Judge last June – turned down the offer of a full-time position in favour of returning to law firm Brandsmiths, where he specialises in sports contracts.

During his stay at United, Keane helped to negotiate the transfer deals for Casemiro and Antony.

But having not worked on any of United's January deals, Keane's loss means the club are now missing a vital cog in their transfer negotiation department.

It is a position the club are hoping to fill by the end of the season.

The Red Devils have come on leaps and bounds since the start of the season in large part thanks to Ten Hag and the arrival of Casemiro.

The Brazilian's suspension for the game against Arsenal proved fatal as United fell to a late 3-2 defeat.

But United still lack the necessary quality in a number of areas in order to compete with the league leaders and cross-town rivals Manchester City.

A top-class striker has been made the priority on Ten Hag's summer shortlist, with Harry Kane his No1 target.

However, the Tottenham ace is now reportedly open to signing a new contract at the club in a stunning U-turn.

In terms of club ownership, Sir Jim Ratcliffe has publicly announced his intention to buy United.

This being said, Britain's richest man might need to fork out as much as £9billion to buy United.